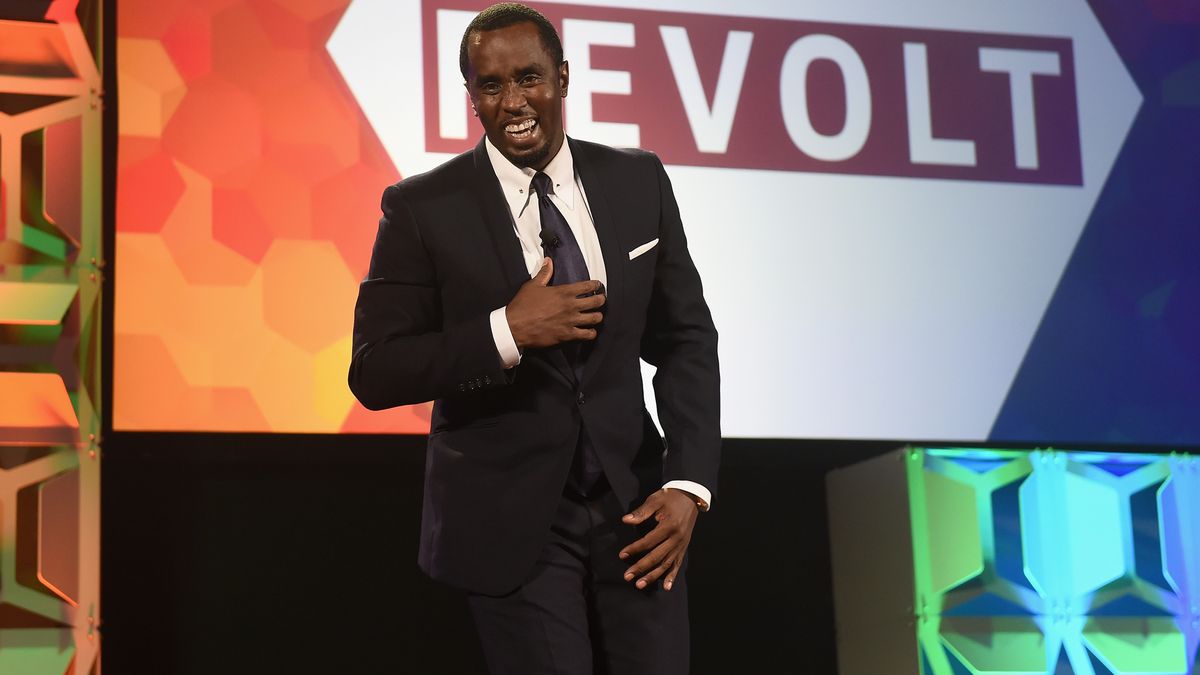 Today marks the beginning of a daily news share for our readers. Get in the know of major events happening each day—the stuff we can’t stop talking about—because every day there’s a new story out there that catches our interest (not always in a positive way, though) and can serve as a snazzy conversation starter. For example: ‘Hey, did you know Sean Combs changed his name to Brotherly Love?’ Yeah, now you know.

Another terrible tragedy that leaves us wondering when this will all come to an end.

2. Shalane Flanagan Is the First American Woman in 40 Years to Win the New York Marathon (via Refinery 29)

In happier news, kudos to this champion!

3. Apple to release software update to solve iPhone issue when typing the letter ‘I’; here’s a workaround fix (via 9to5Mac)

If you haven’t experienced this annoying issue, consider yourself blessed.

4. Diddy Has Changed His Name Once More (via Vulture)

He announced it to the world on his 48th birthday.

5. N.E.R.D. debuted their new album at Complex Con (via Fader)