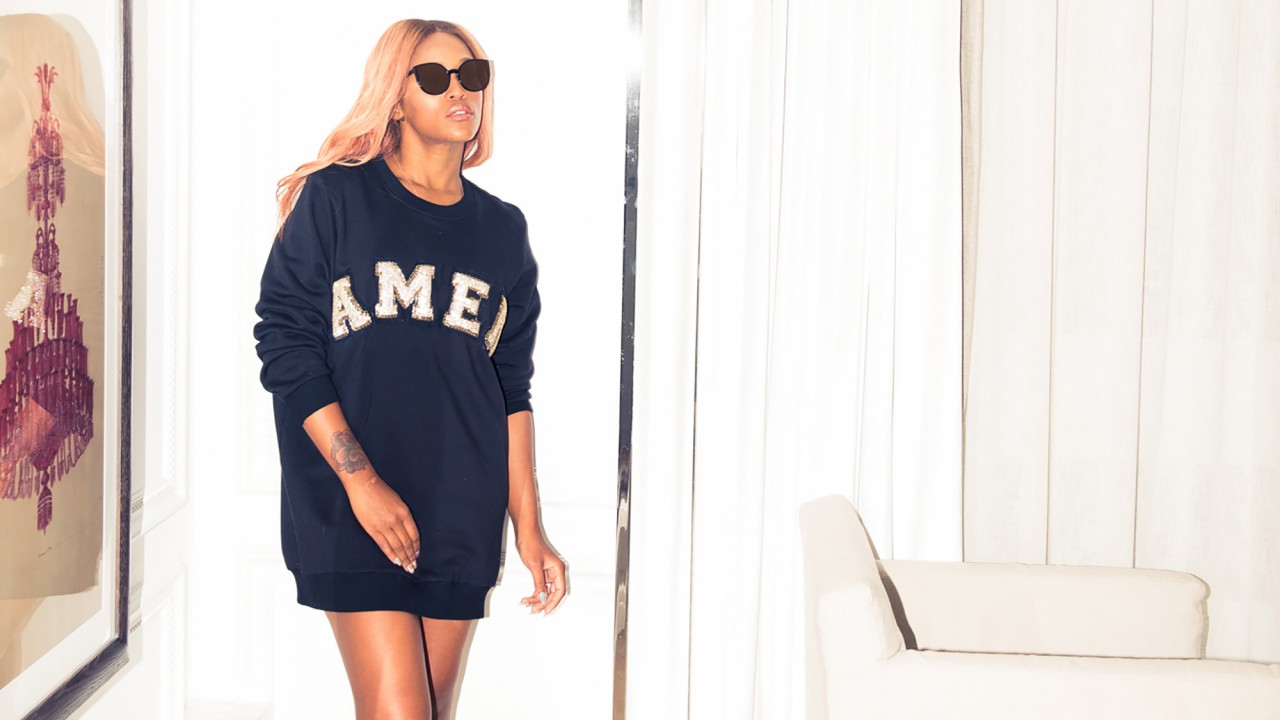 The Queens of ’90s Rap Are Our Latest Style Inspiration

Let everyone from Foxy Brown to Lil’ Kim show you how it’s done.

If you ever feel like you’re in the middle of a fashion rut, we and our friends at HYPEBAE recommend taking a metaphorical trip back to the ’90s to find some style inspiration. Specifically, the mega-talented women who shaped much of the decade’s rap and R&B scene. Whether it was an epic red carpet moment (like Lil’ Kim’s purple sequined nipple pasty from the 1999 VMAs) or even a signature tattoo (bow down to Eve), the women of the golden age of hip-hop helped redefine fashion innovation for an entire generation.

Head over to HYPEBAE to discover 11 icons who are still influencing modern style almost 30 years later.