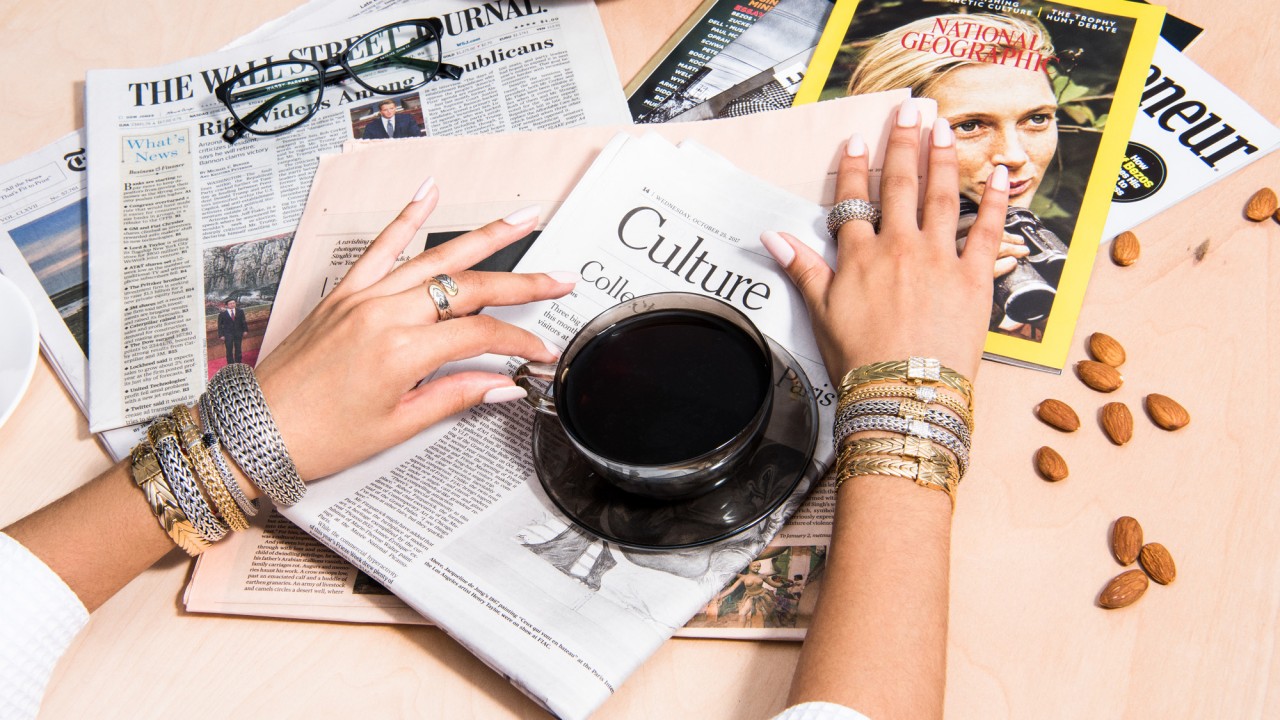 How the Most Powerful Female Creatives Accessorize

We—the collective “we,” not just us at Coveteur—have a fascination with female legends lately. Maybe that’s because it’s 2017 and everyone is finally getting on board with the fact that women run things, and the entirety of the female-identifying populus is collectively singing “Anything You Can Do, I Can Do Better” (except with no male refrain). Or maybe it’s because there are finally more opportunities being afforded to women as of late. Whatever the case, we’re on board.

We’ve actually *been* on board for quite some time, and we’ve dedicated a hearty amount of time to studying these women who are breaking barriers, shattering glass ceilings left and right. And over the years, we’ve noticed a common thread—one of them being that work ethic and business savvy aren’t mutually exclusive to style. For most of the women we’ve profiled, their personal style is important to them beyond any superficial reasons—it’s a symbol of their creativity, or their armor, or a means to feel confident walking into a high-pressure pitch or business meeting. And more often than not, it’s a woman’s jewelry that makes her feel most confident or most like herself.

Which is why we’re so into John Hardy’s Classic and Modern Chain collections and their Legends Naga line—the campaign is fronted by true legends Julianne Moore and Adwoa Aboah. The pieces are the perfect blend of strong and feminine, and we’re so into the way they look when worn in multiples. Nothing says modern legend like a contemporary twist on armor.

So without further ado, here are the three rules for dressing and living like a legend in 2017—and a peek into the week of our fictional hero dream girl. 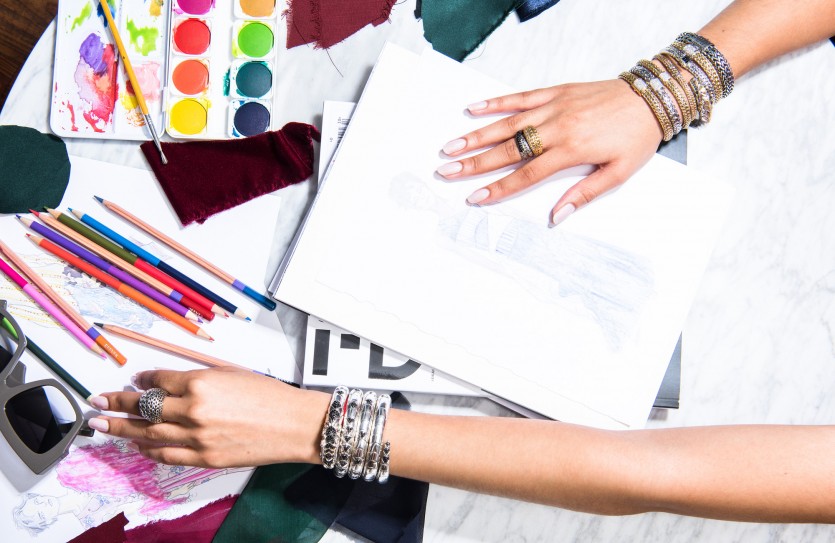 As a professional creative running a business, it seems as if you can never do enough. We’ve heard this time and time again, but if you want to make an impact in your field, you have to put in work. That means hitting the ground Monday morning and not stopping…well…ever. 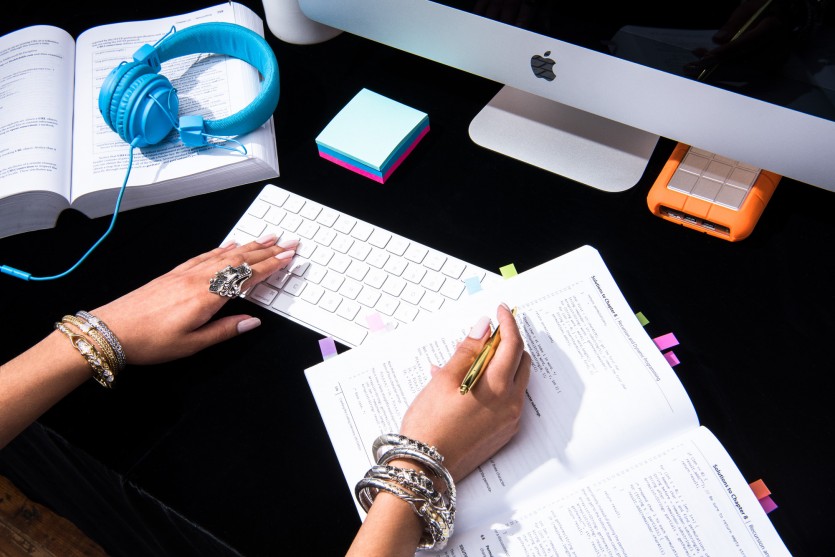 In order to be the leader in your field, you have to be a leader in many fields. That means everything from creative to accounting to coding. Think how much time (and money) you’ll save when you’re your own IT department! Plus, there’s nothing more chic than a woman who can code.

Make the Most of Your Time Off 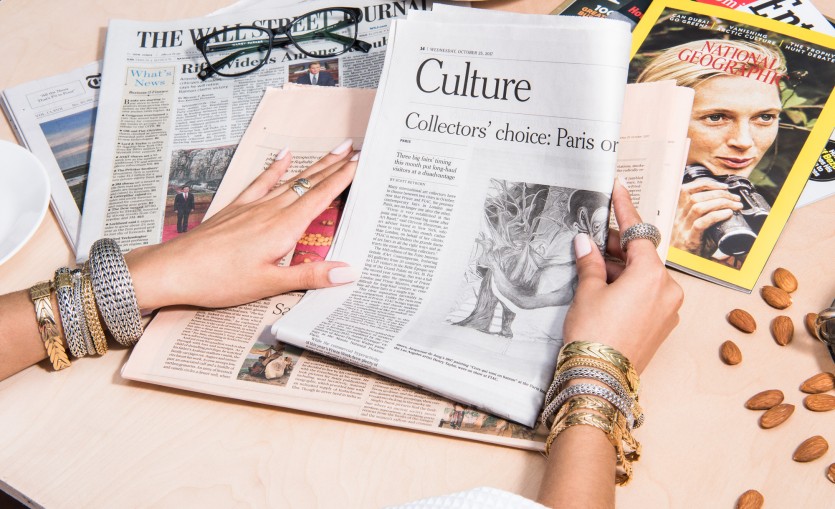 Have downtime? Great! Use it to read up on everything happening in your field, then catch up on everything else you’re interested in. We’ve heard this time and time again, but in order to be the best, you have to know the most. Which means even your free time becomes educational. Even though it benefits your work life, there are few things more relaxing than sitting around in your bathrobe reading all the papers.