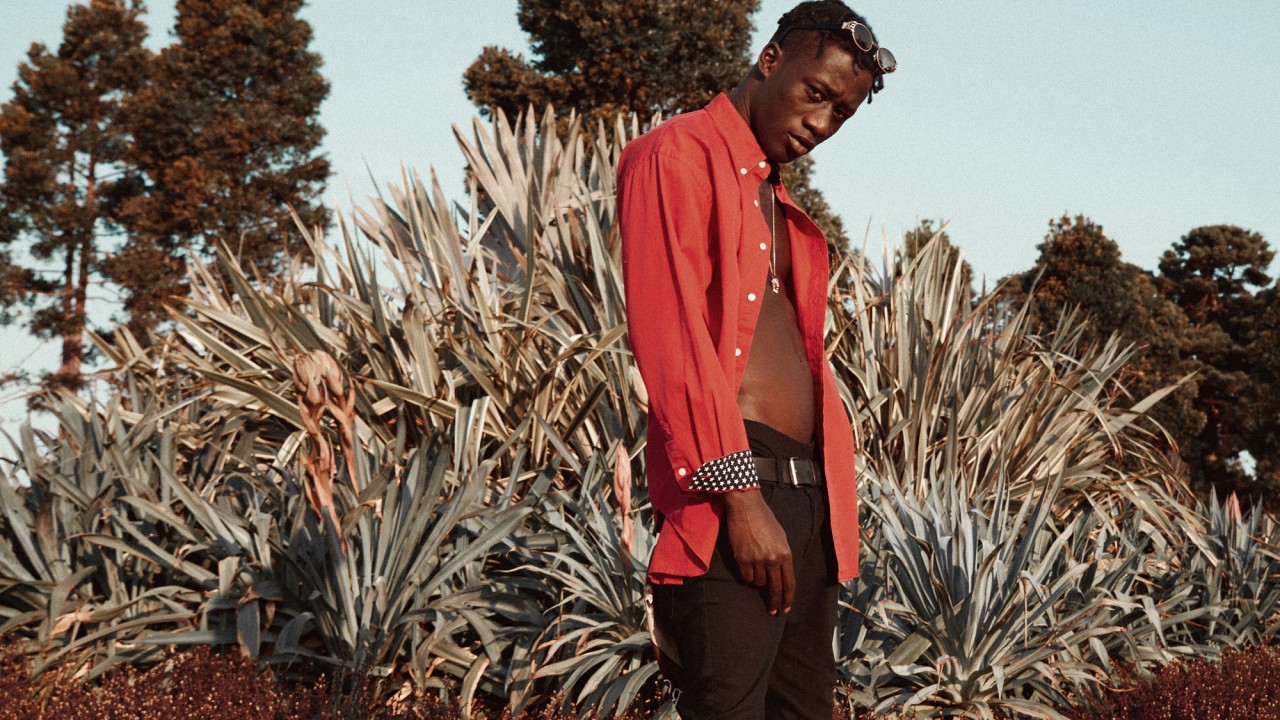 Manu Crooks talks about Australian hip-hop and his rider requests.

Meet Manu Crook$. A Sydney-based rapper who is a prominent player in the Australian rap and hip-hop scene. We were first introduced to Crooks by way of his single “Ridin’,” a chill song with a trap vibe to it that is complete with Crooks’ autotuned voice. The single is off his latest EP, Mood Forever, and was quick to be added to our playlist.

Many are already well-acquainted with Crooks, as he supported Tory Lanez, YG, and Stormzy on their Australian tours, and his singles have been a constant on Zane Lowe’s Beats 1 Radio. The artist recently announced his first-ever headlining tour (in Australia, of course) and will start this off tomorrow in Perth. Ahead of his tour, we chatted with Crooks about producing, creative freedom, and touring with Stormzy. 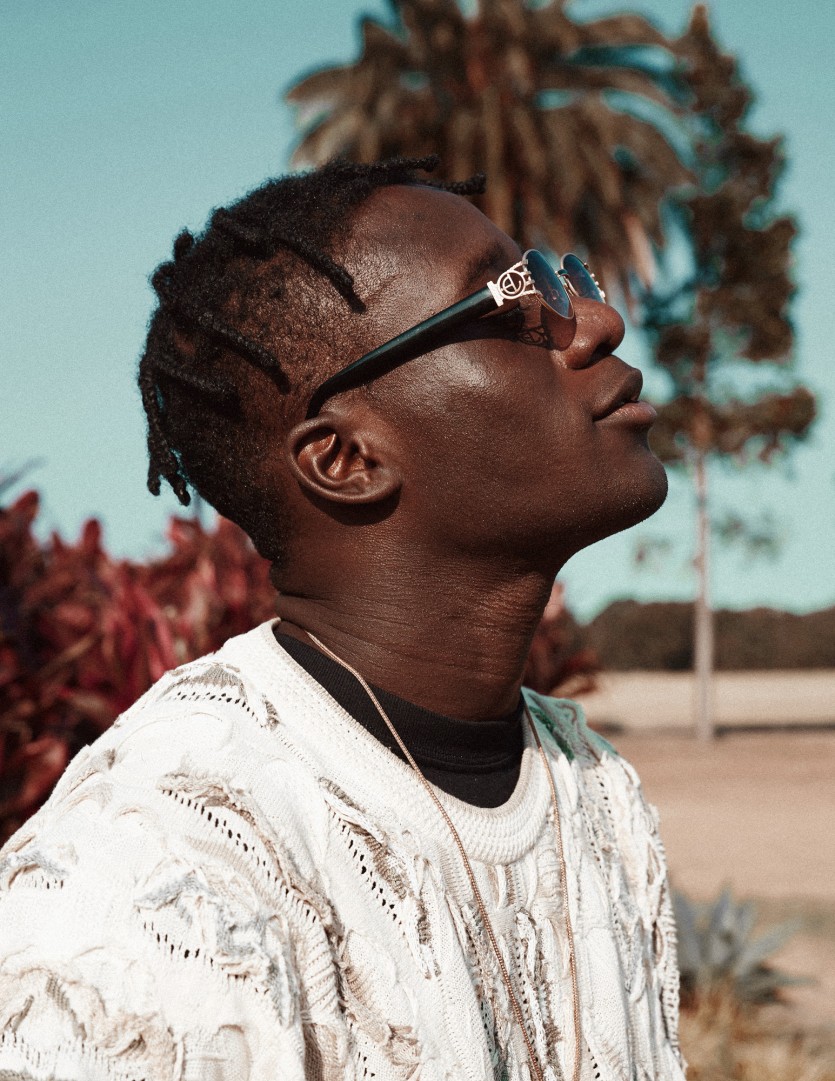 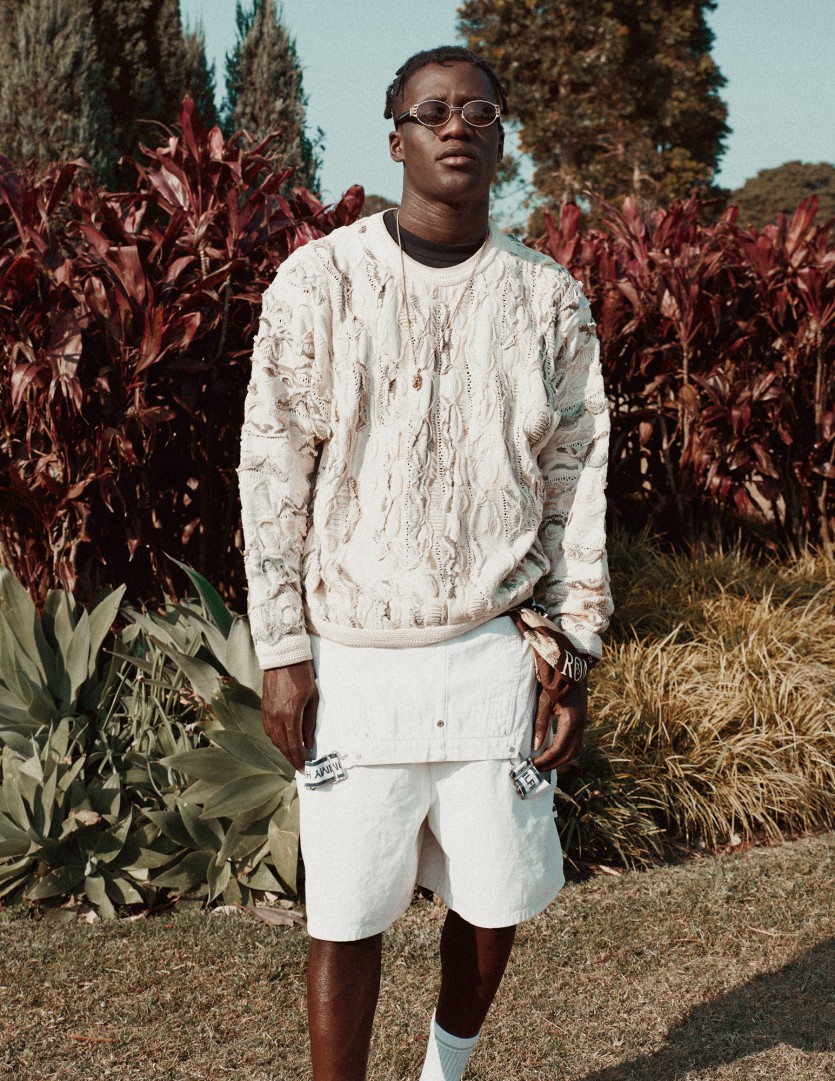 He taught himself the basics and from there, the rest was history:

“After learning the basics of how to use a DAW [digital audio workstation] at college, I reached a point where it was just a matter of getting creative and actually creating my own music. I bounced from college, didn’t really finish, and started doing my own thing. One thing I took away was that no one can teach you how to be creative! I’ve had a passion for music since I was a teenager, and only when I actually started to learn and produce my own music was I like, yeah, I could do this shit forever.”

Producing his own music gives him creative freedom:

“Freedom to make whatever the hell you wanna make, no restrictions—it’s just you and your ideas! You also don’t have to rely on producers to send you beats, sessions, etc. You can just go in and make your own from scratch. I think that’s one of the main reasons I started producing, to not have to rely on anyone and just do it myself.”

Other musicians’ work inspires him to be better:

“Some of my inspirations range from family and friends to strangers, my mums, my friends, the people around me. When I say strangers, I mean bigger artists that I’ve never met [whose] music inspires me to do better: J. Cole, Kanye, Pharrell—just to name a few. Music moguls like Diddy [and] Dre.” 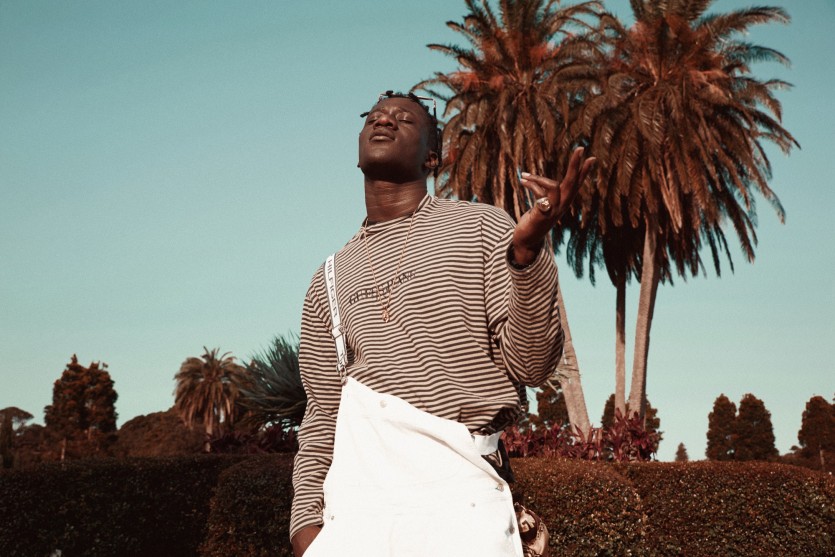 He feels as though most Australian bars and clubs are behind with hip-hop music:

“I couldn’t categorize ‘Australian Rap.’ It’s different, we all don’t sound the same. There are sub-genres in terms of rap/hip-hop and the culture—it’s still growing. Depending on what DJ is playing at a certain club, most bars and clubs play a lot of old-school hip-hop and it’s like, ‘Bruh, where’s that new shit?’ Generally, most bars and clubs are behind in terms of the hip-hop music.”

Post-tour, the next stop is Europe:

“I get a lot of people here [in] Aus telling me to head to the States to pursue the music, and I will definitely head out there soon, [but] for now I feel like most of my listeners are out in Europe, and I gotta get out to them ASAP! Going to the States for an artist like myself is the cliché thing to do; it’s almost expected, and anyone that knows me knows I don’t like doing the expected. As an artist, you gotta keep it interesting in all aspects of your life.” 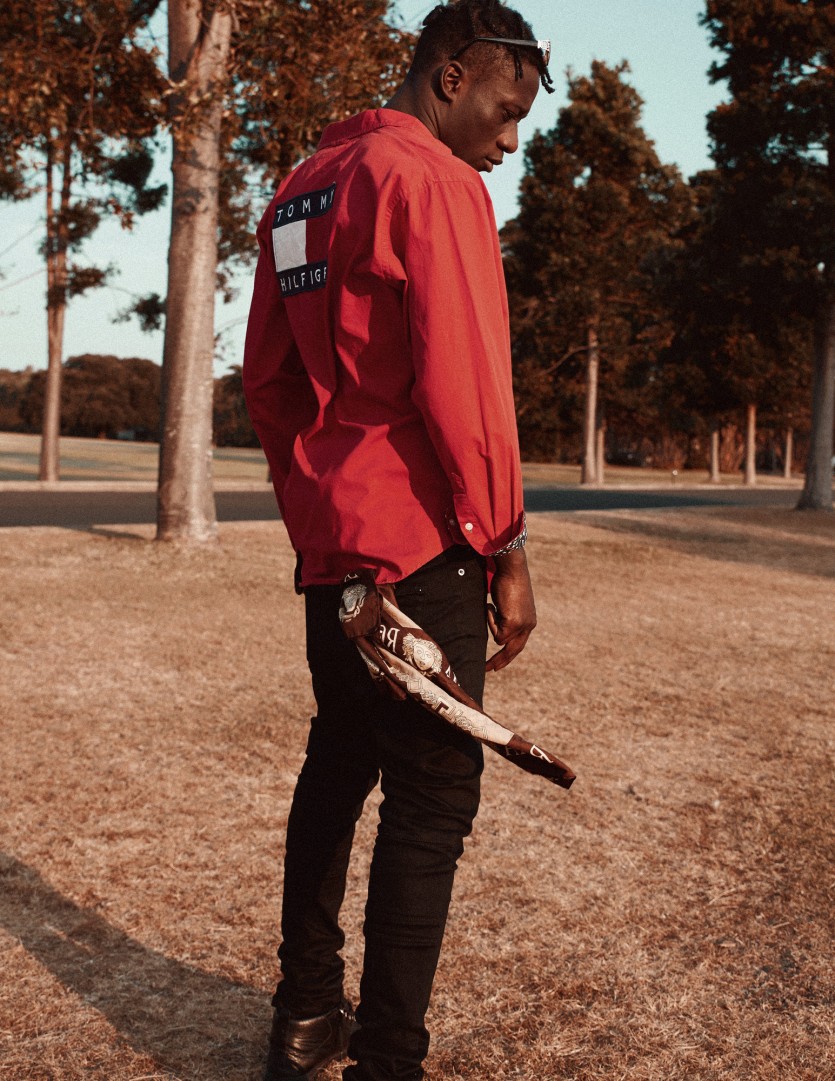 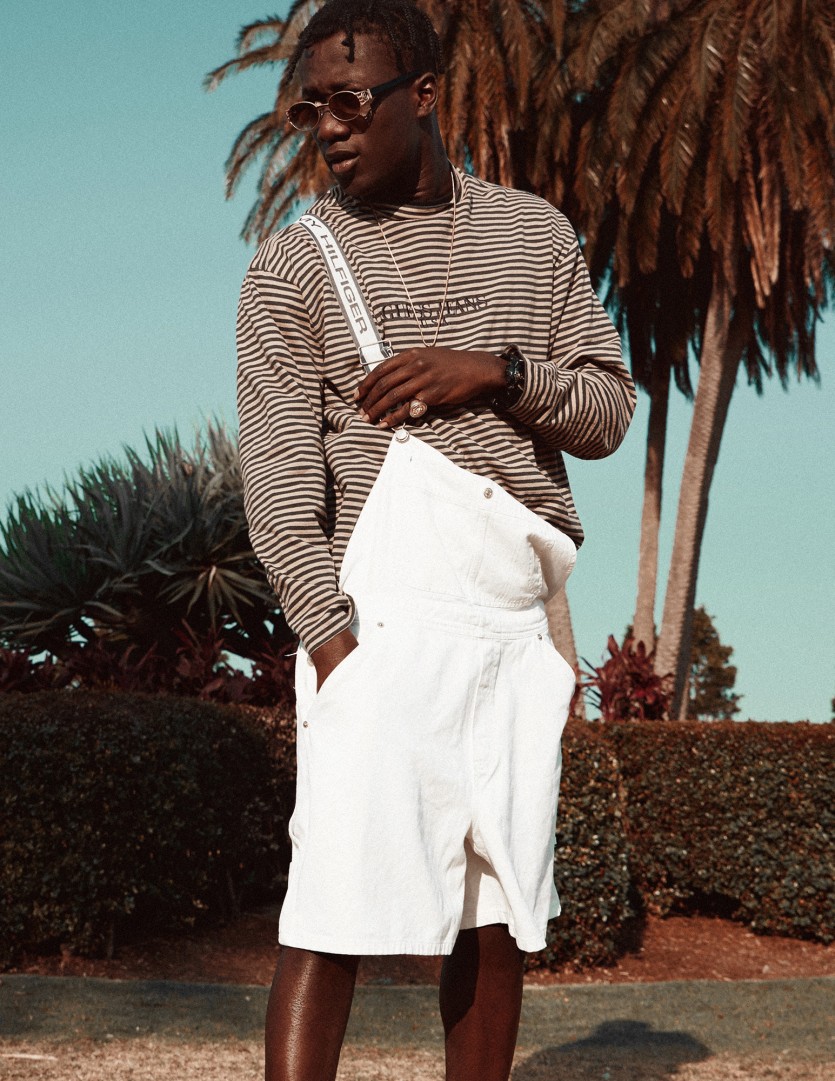 The fan love can feel very surreal at times:

“[I’ve had] a couple surreal moments really. From getting my music spun on Beats 1, doing shows, touring off the music, and people literally yelling your songs or messaging me about how much they love my music—it’s everything to them! It’s humbling and, at the same time, madness.”

“Wild” is the word to describe touring with Stormzy:

“It was hands-down one of the wildest tours I been on! The energy from the people in every city was surreal. It was also his b-day during the tour, and we got to head out and celebrate—we got litty! Shout out, Stormz and his team for putting us on the whole tour.”

His rider is liquid-heavy, of course: