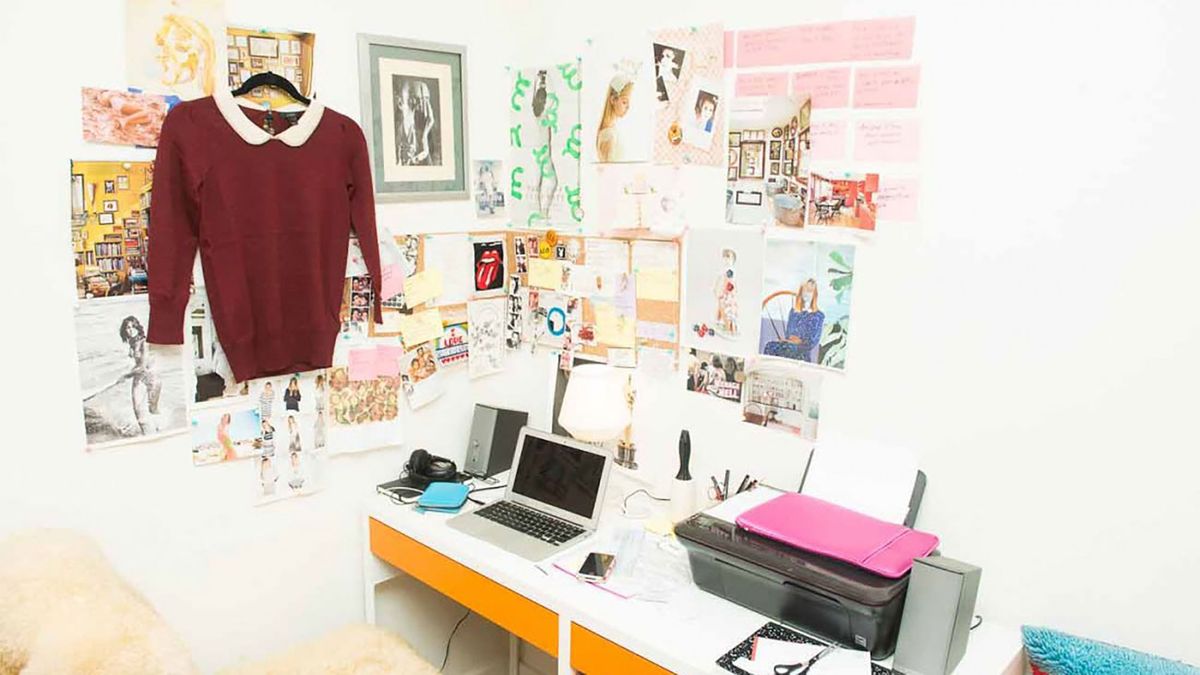 5 Things Mega-Successful Women with Their Own Beauty Brands Know

Navigating social media, going to therapy, and tweaking versus ground-breaking.

What happens when five women who have each managed to build a brand in an overly crowded beauty landscape gather to share what they’ve learned about starting a business? You silence your cell phone and grab a notebook. This was the scene last month at the latest meeting of the female minds, aka Create & Cultivate Seattle, when hairstylist Kristin Ess, beauty mavens Jenn, Kristie, and Ashley Streicher, and social star Jade Kendle collected their entrepreneurial thoughts and dropped major gems on how to successfully create a beauty empire from the ground up. Hint: It’s not easy.

There’s no doubt that lots of shade goes down in the DM. But for Kristin Ess, it was her own personal focus group. Ess, who recently launched Kristin Ess Hair at Target, used the feedback and comments from fans and followers as a tool to help craft her product lineup. “[Home] in on your target demo and listen to what they have to say,” Ess advises. To build the best brand that will hit the right notes with your audience, Ess says that it’s critical to find out what they need and how what you’re building will help them. “Gone are the days when people would covet their beauty secrets,” she says. “Education is number one, and that’s the common thread in everything that I do,” she added.

CARVE OUT A SPACE TO UNRAVEL

Anyone with a sibling knows that family dynamics can get interesting really fast. Now add business partners to the sibling title, and you’re undoubtedly in for some Kardashian-style drama. And not to at all compare the fams, but the three Streicher sisters—a hairstylist, makeup artist, and brow artist who carved out lanes for themselves individually before opening Striiike Salon together three years ago—know this all too well. Their savior for keeping it all together is group therapy sessions. “In our first two years of business, we went to sister therapy at least once a month, if not two or three times, so that we didn’t have to unravel in [business] meetings. We’d save it for our therapist,” says brow artist Kristie. They also rely on a two-to-one voting system on every major decision. “Because of our dynamic, you have to know how to communicate and trust each other and be vulnerable,” she explains. “Sometimes you don’t learn that as children—we didn’t, so we’re learning as adults.”

YOU DON’T HAVE TO BE MAJOR TO MATTER

“What you bring to the table is yourself,” says Kendle. As one of the first YouTubers on the scene of the curly hair movement, Kendle has managed to amass nearly 300K followers on each of her LipsticknCurls Instagram and YouTube feeds. Her biggest takeaway for someone aspiring to similar success? Do you. “Being authentic doesn’t mean just showing and recreating every trend,” said Kendle. While it may be tempting to grab at the viral straws, there’s enough of that already out there. Have a perspective, and stick with it. “I love to see people coming into their own. Don’t think that because you’re not a huge blogger that no one is looking,” Ess added.

HAVE STRUCTURE, BUT BE FLEXIBLE

“It’s good to have a plan and to know what you want, but also be open,” says makeup artist Jenn Streicher. “Know what your options are, and explore them all.” There really isn’t a ton of room for rigidity—especially at the beginning stages of brand-building, when youngest Streicher sister and hairstylist Ashley admits that ignorance was bliss and going with the flow was necessary. But forming a team to handle logistics was also a necessary tenet for the sisters. “We’re really good at beauty, but that’s basically it. So it’s important for us to [trust] the people around us who know how to run a business,” adds Jenn.

The pivot point between working under someone and holding your own, on your own, doesn’t mean starting over. Find something that already exists and make it yours. The groundbreaking ideas are few and far between, but there are a million established ones that only need tiny tweaks. This was precisely what Kristie did. Brows are forever having a moment, but when everyone else was overdoing it, she managed to take a more natural approach, and thus her signature feathered brow was born.

Ultimately, this crew is all in agreement that building a beauty empire is very much like nailing a solid makeup routine: Accentuate your good qualities, hide your bad ones, and don’t spend forever doing it.