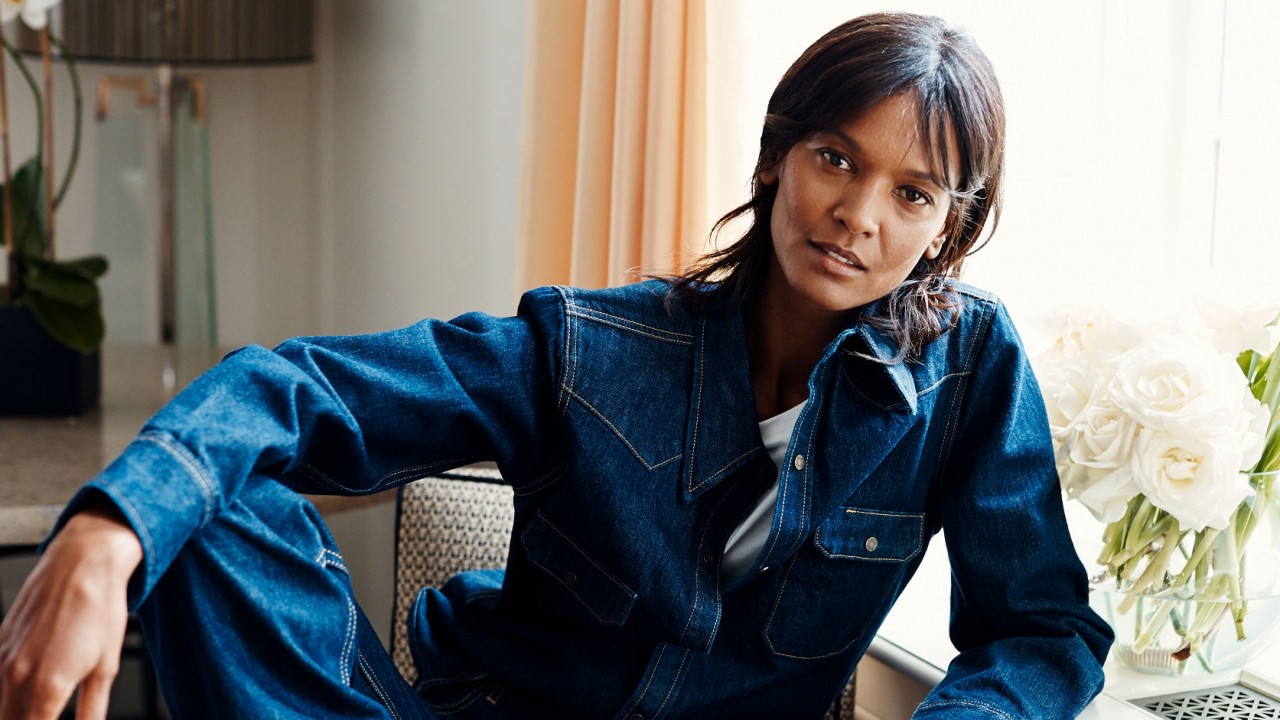 There are plenty of questions one could ask the modeling icon and philanthropist known as Liya Kebede. But as we sat in a hotel room on a plush beige couch, all I could think about was her Calvin Klein Eternity campaign. The video—which I had just watched minutes before—included her, a bearded Jake Gyllenhaal, and a tiny little girl meant to be their daughter. And surprisingly, the sweet shots of them smiling and cuddling, paired with an E. E. Cummings poem recited in the background, had me feeling somewhat emotional.

Of course, Kebede was more than willing to talk about the clip—she enjoyed filming it, and the classic fragrance is one she herself has worn for years. But as she relaxed next to me in her all-denim look complete with the blue Calvin Klein cowboy boots of my dreams, we got to discussing deeper topics as well, like the “tradition” of love, her views on getting older, and why she actually dislikes talking about diversity in fashion. 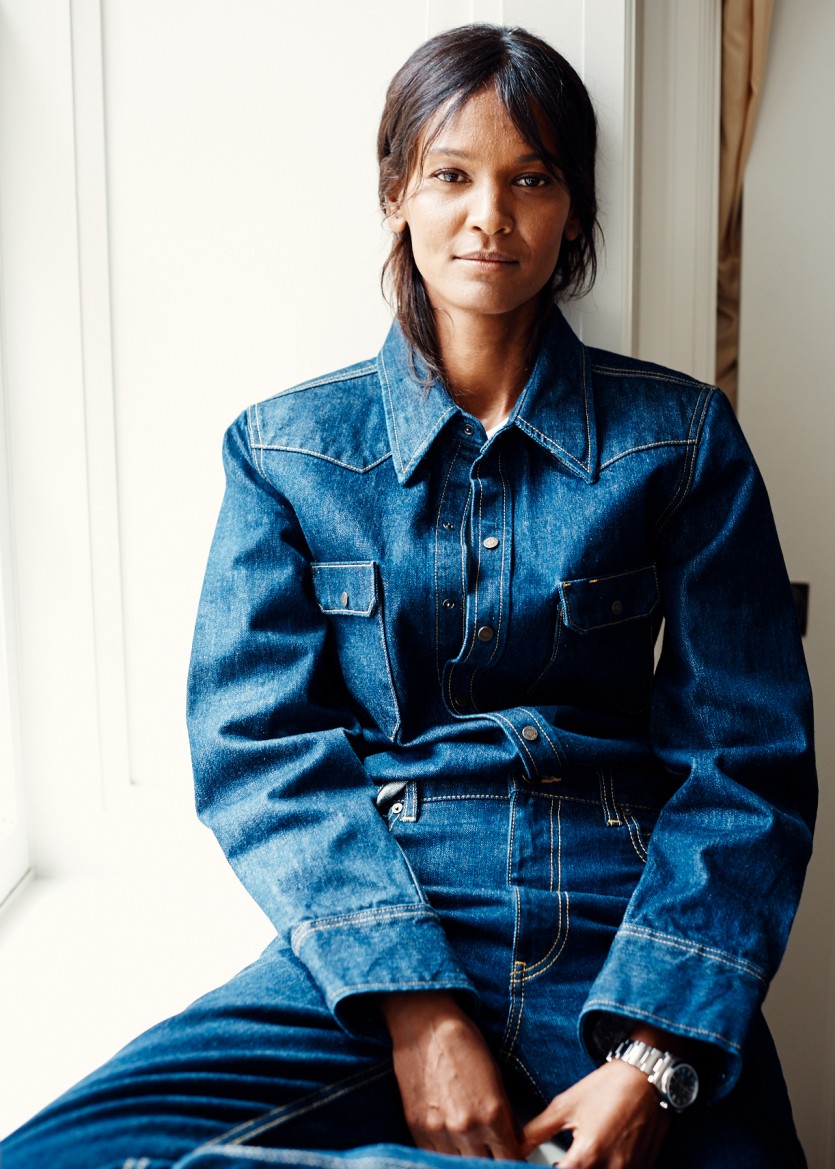 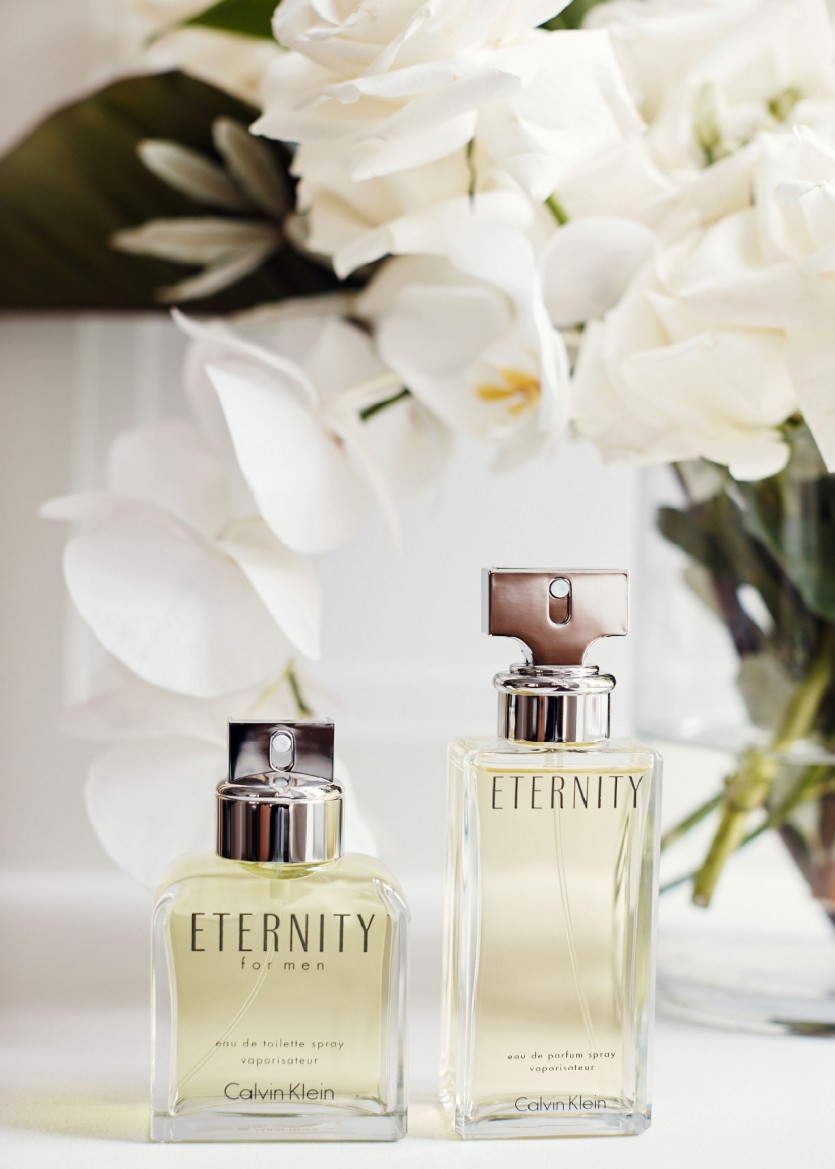 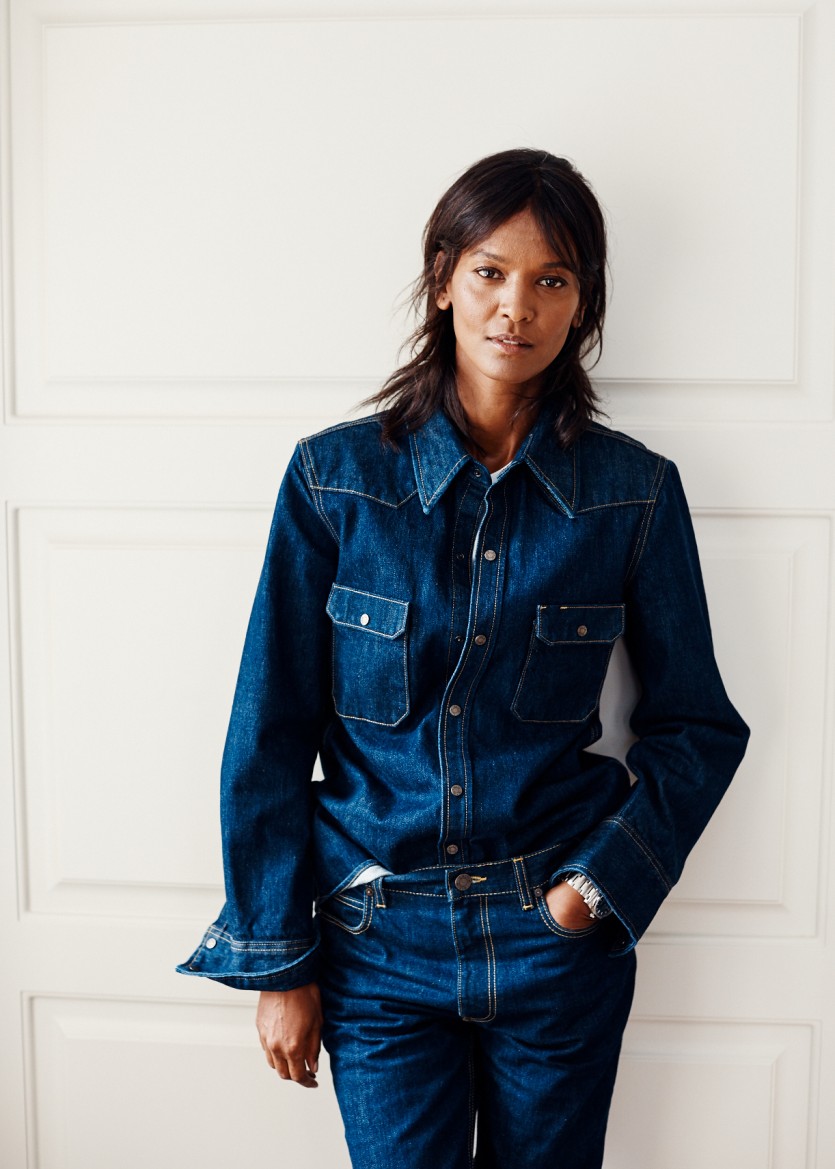 Eternity is such a classic fragrance. Did you wear it before this campaign, and if so, does it bring back memories?

“Definitely. I think everyone pretty much knows Eternity [laughs]. It reminds me a lot of when I was a kid, and high school crushes, and those moments. I love the men’s Eternity also. I think there’s something quite sexy and powerful about it. I think fragrances are always associated with memories and moments. It’s such a strong element, in a way, that it recreates a whole memory for you. It’s really nice.”

What was it like working on the campaign? The video was very emotional.

“Very emotional. We’re all like, [sighs], so sad. It’s super touching, and that little girl is—oh my god—she’s such a jewel. Both Jake and I were so in love with her. It was such a lovely connection.” 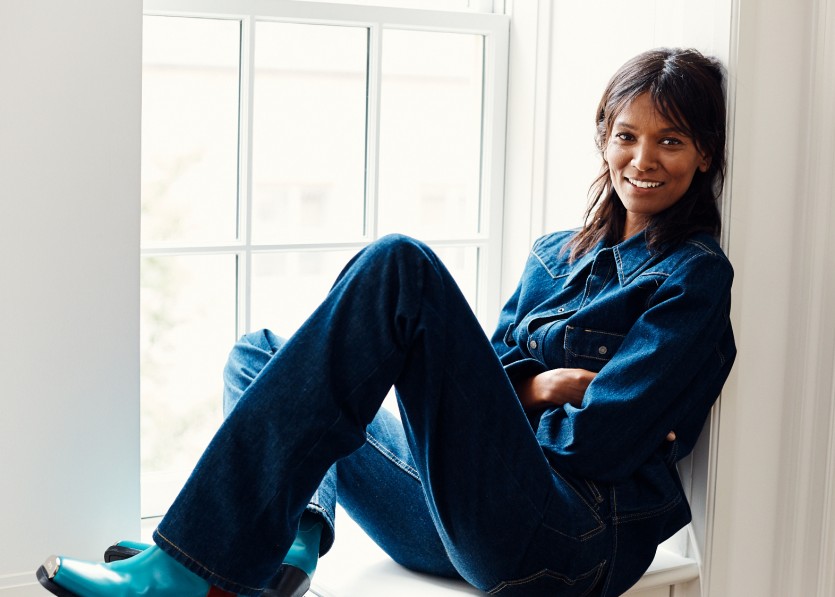 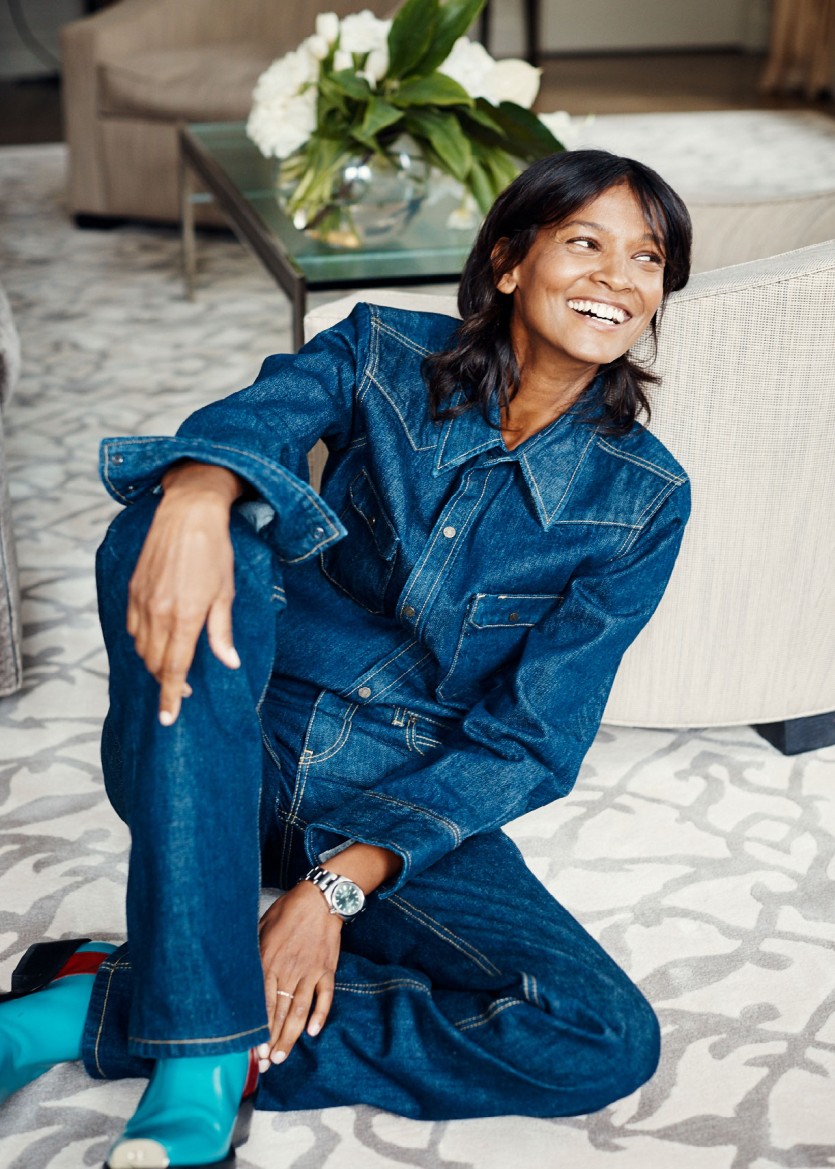 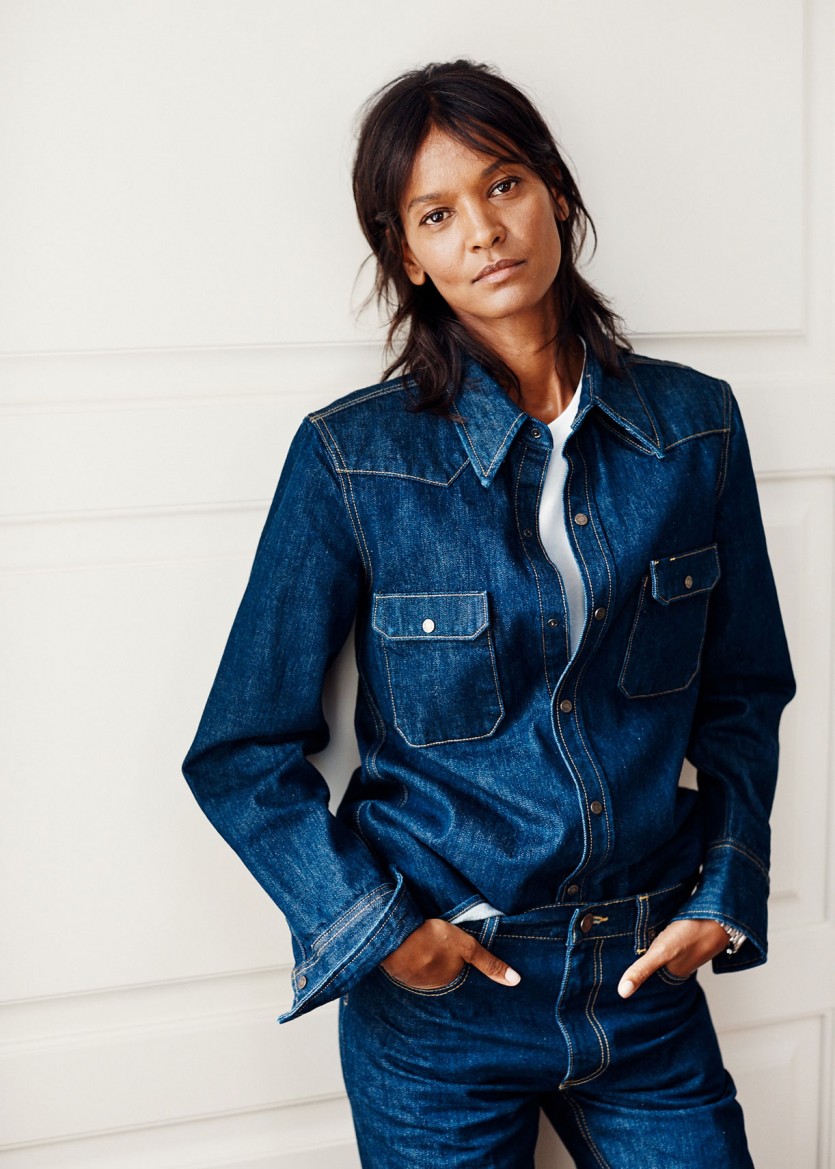 It looked like you and Jake were shooting separately.

“We did not shoot the video together. In a way, I think there was a creative idea of [the little girl] being our connection, you know, and sort of doing it a bit differently than the obvious couple, baby. So Jake shot with her and I shot with her, but when you see the video, it’s so seamless that there’s something quite beautiful about it. But we shot the photos together.”

The focus of the campaign is timeless traditions and values. Is there a tradition that you value?

“Love. I don’t know if it’s a tradition [laughs], but it’s something that I value a lot. This idea of transferring that to your kids, or having that sort of be your connection to your family, what you leave behind, [your] legacy.”

You’re turning 40 next year. How do you stay young for eternity?

“I really feel like we’ve made age such a hindrance and an obstacle in life. I don’t feel like that’s what it is. It’s [about] whatever your essence is, it’s what you feel. I definitely think experience changes you and teaches you a lot of things. You grow and you evolve. But I think it really is important to try and stay naive as well. And that’s not an age thing, really, it’s just sort of a philosophy about how you live life. It’s a challenge to stay naive, but I think that’s what keeps miracles and magic happening. Kids also do that. I think kids sort of take you back and remind you of that again, which is really nice. They put you in the present moment. And again, it’s about being present in the moment. So that’s how I want to look at that [laughs].” 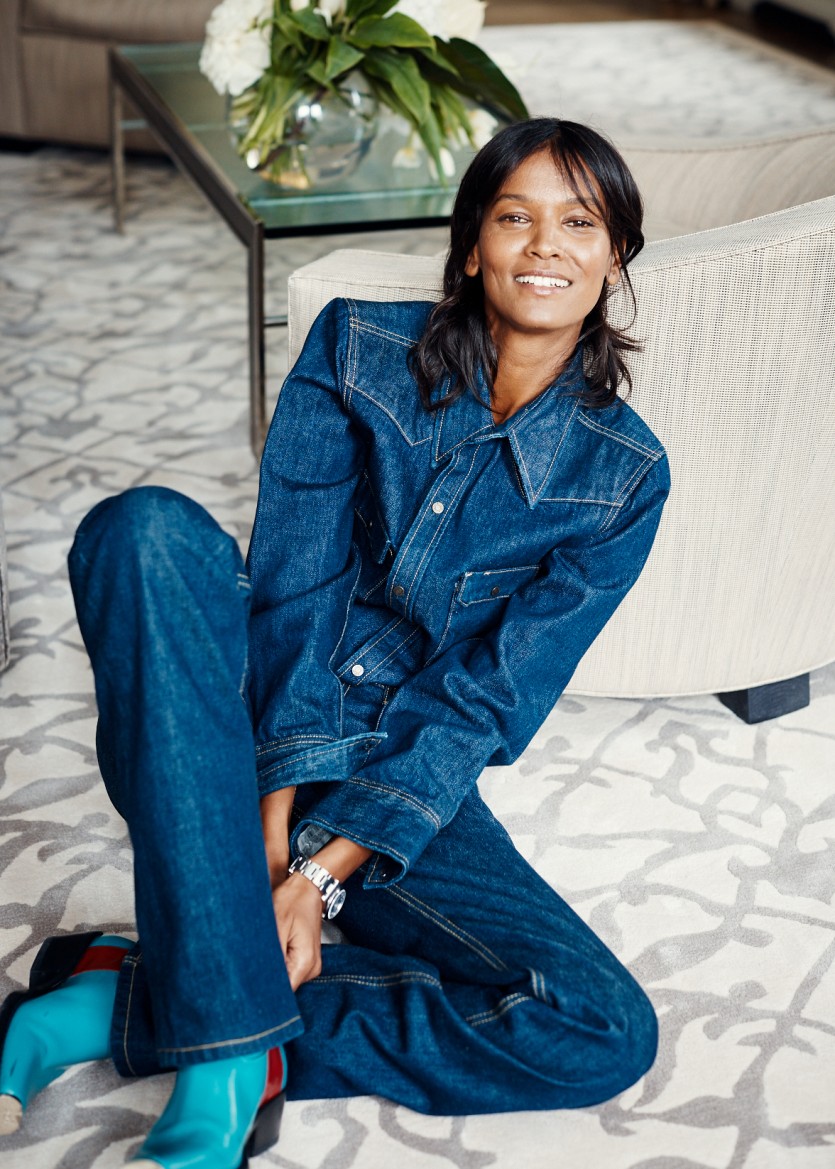 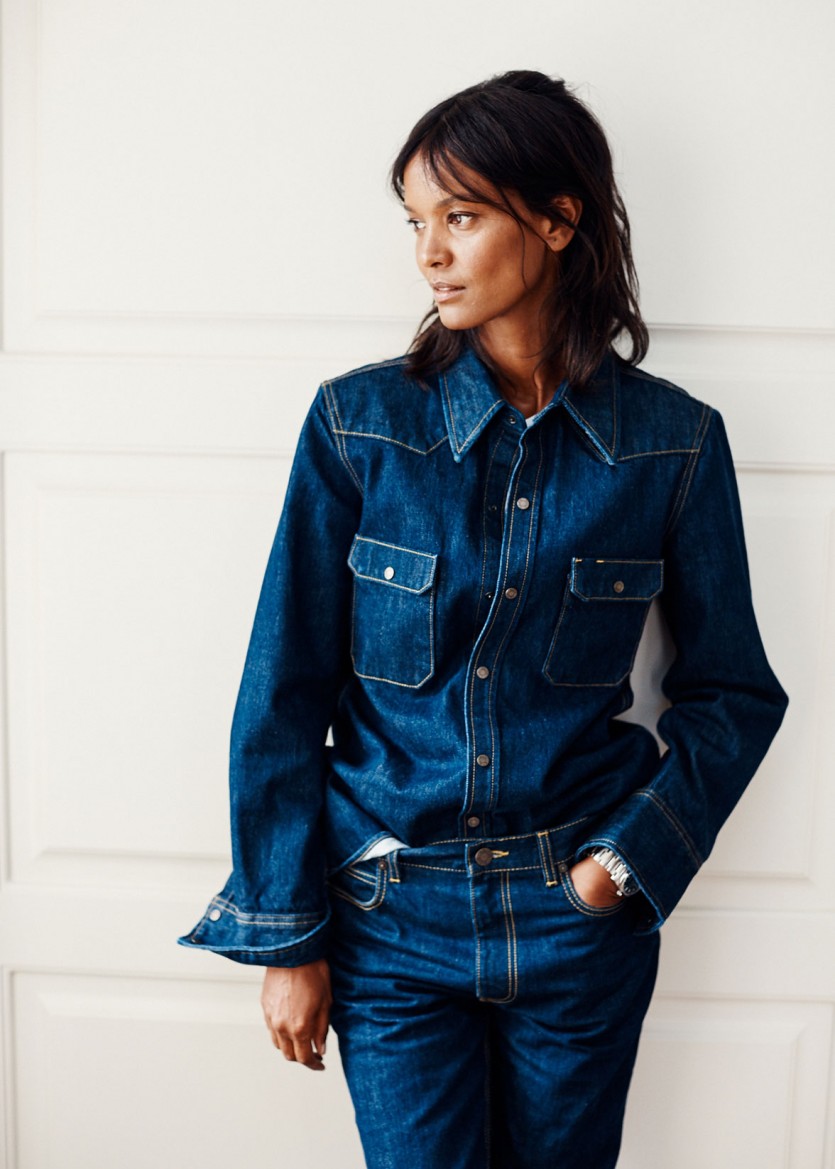 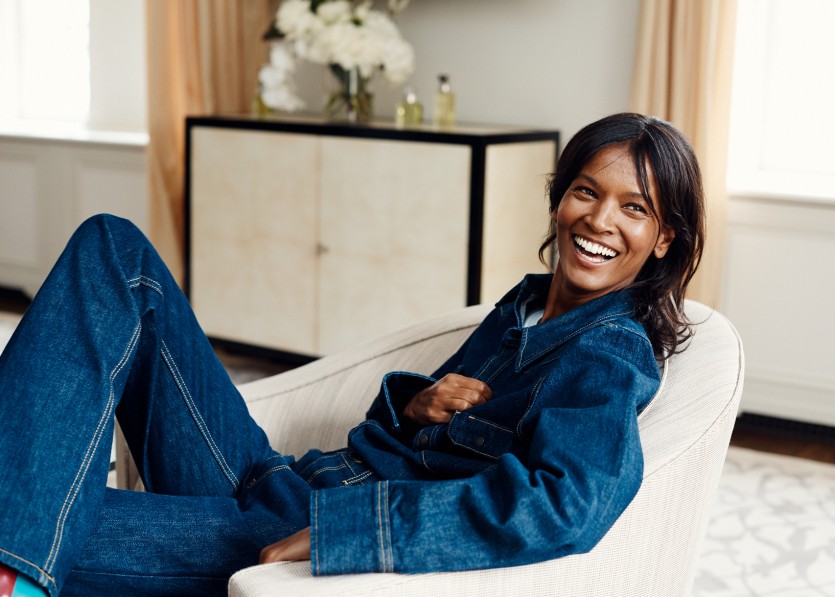 Can you talk a little bit about diversity in fashion, especially when it comes to age? Where would you like to see things go?

“For me, the more we talk about it, the more it becomes a thing. It needs to just be that way, and not be such a ‘Oh! We’re doing a diverse…’ You know what I mean? It’s kind of counterproductive, the more we talk about the specialness of something, when all we’re trying to do is make it not so special. We have all these different women, and they’re all beautiful, and they all look different. They all have different colors, they have different sizes, they are different ages, they’re all cool. They all bring something else. And we’re celebrating who they are and their identity, as opposed to “They’re great because they look exactly like this.” I think that’s where we have to get to—to the point where we’re not asking about how do we feel about diversity anymore.”

“Yeah! Let’s not use it. Let’s just have them do the walk, let them be in the show, and it’s great, they’re one of the girls. That’s what we should be. Not like, ‘Oh, here’s this person who is this way, and isn’t it amazing that we’re celebrating her?’ No! She’s great and she’s beautiful, so she should be in the show and that’s it. Then everybody feels more normal, I think. That’s what’s missing is just making it normal that we’re celebrating what we have already on this planet, basically [laughs]. And it has to really be everything; it’s age, it’s color, it’s size, it’s style. All of it.”

The Unexpected Item Brooke Shields Wore to the Calvin Klein Show
The Men’s Grooming Product Christy Turlington Burns Steals from Her Husband
Is 2017 the Most Diverse Year Ever for Mainstream Women’s Mags?