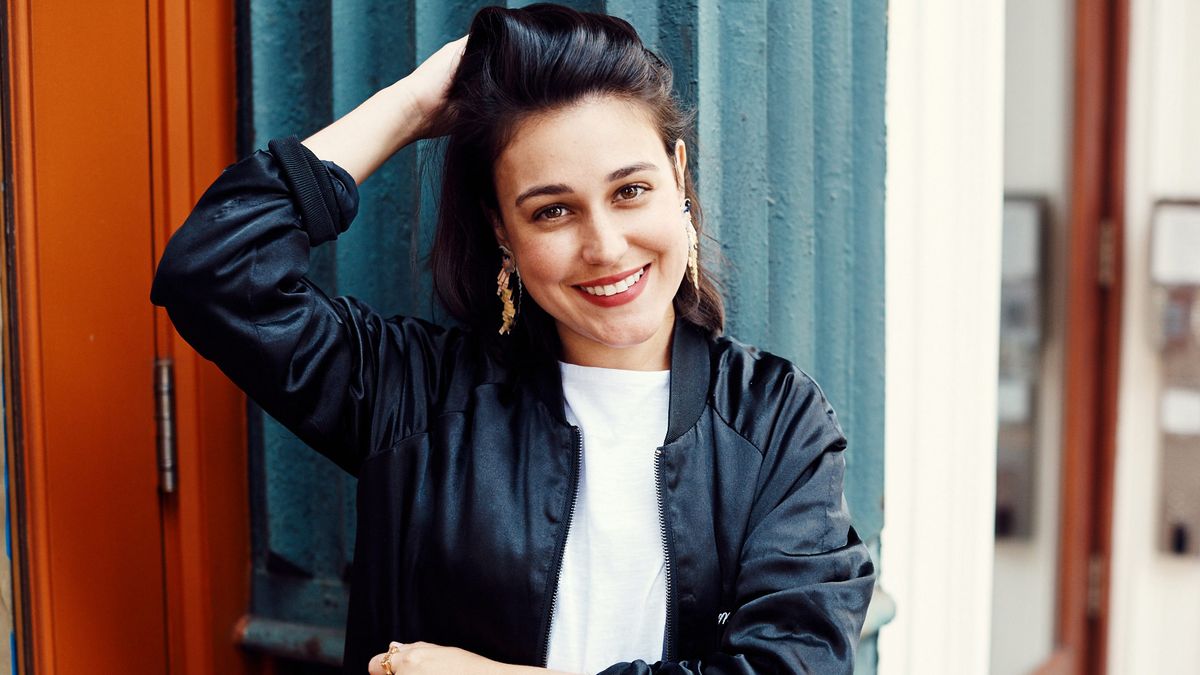 I hit rock bottom, then I got motivated.

The door was open. That’s the first thing I noticed while sitting in the dimly lit office, staring at my boss. Then I saw his blue tracksuit, and thought about how un-boss-like he looked pairing it with white New Balance sneakers and a white t-shirt. It was way more dad-about-to-coach-his-kid’s-soccer-game than person-about-to-fire-me.

Yep, that’s right: I was getting fired.

For the past two months, I’d been working as a production assistant for a (very random and not at all “me”) sports publication. It was the opposite of what I’d dreamed of doing; I was a writer, and desperately needed to be creative. But six months out of college, I thought I should do something—anything!—full-time, and when I came across the listing on a media-focused job site, I applied on a whim and was hired.

My day-to-day pretty much consisted of resizing photos and changing around fonts, and when I was done with that, I went on to file papers (thrilling, I tell you). But more than the work, there were also my catty coworkers: Everyone on my team was weirdly named Allison (or Allie), and they loved telling (or yelling) their drunken, wild-night stories, gossiping about others, and sharing inside jokes.

It was on the day that Allison and Allie decided to type messages to each other, then reply, out loud, “I know, right?” that I knew something was up. And when I got called into my boss’s office later that morning, my biggest fear was confirmed.

“It’s just not working out,” he told me, mere seconds after I’d stepped through the door.

And that’s when I realized—the door: It was wide-open, and therefore everyone could hear me getting fired.

I’ll spare you the part where I sobbed and was offered hard paper towels to dry my tears. I’ll also skip over the fact that the next day—which was, unfortunately, my 23rd birthday—I tried, and failed, at getting back with my ex-boyfriend. What happened after is way more important anyway, because nothing *truly* motivates you more than hitting rock bottom.

There I was—23, unemployed, sad, and single, and I realized I needed to make some major changes. This was my life I was dealing with, and it wasn’t exactly going how I planned (I was practically Rory in the Gilmore Girls reboot).

So I got serious.

Once I was hired as a temporary sales assistant at a major magazine (again, not exactly what I was hoping for, but still), I made sure that I was constantly writing and doing what I loved on the side. I networked my butt off, and when an editorial position opened up within the company, I applied—and *finally* got the gig I wanted.

I learned to use the experience of getting fired as motivation, homing in on *exactly* what I wanted to do, and volunteering for articles and tasks that would allow me to do those things. No one was going to surprise me by telling me things weren’t working out. No immature coworkers were going to stand in my way. I was going to live out my dreams and not be bored or unfulfilled by my job, something I now realize can come across in the work you produce.

This is the mentality I’ve tried to keep throughout the years, and envisioning exactly what I want is how I refocus myself whenever I get off course. Unsurprisingly, it’s helped me land some great jobs—including this one at Coveteur—and I quickly realized the same lesson can be applied if you replace “job” with “relationship.” I ended up dating someone new at the beginning of my editorial career, and he’s still the person I’m with today.

Yes, getting fired was undoubtedly rough, but in hindsight, it was the push and the lesson I needed…and the best thing to happen to my career.