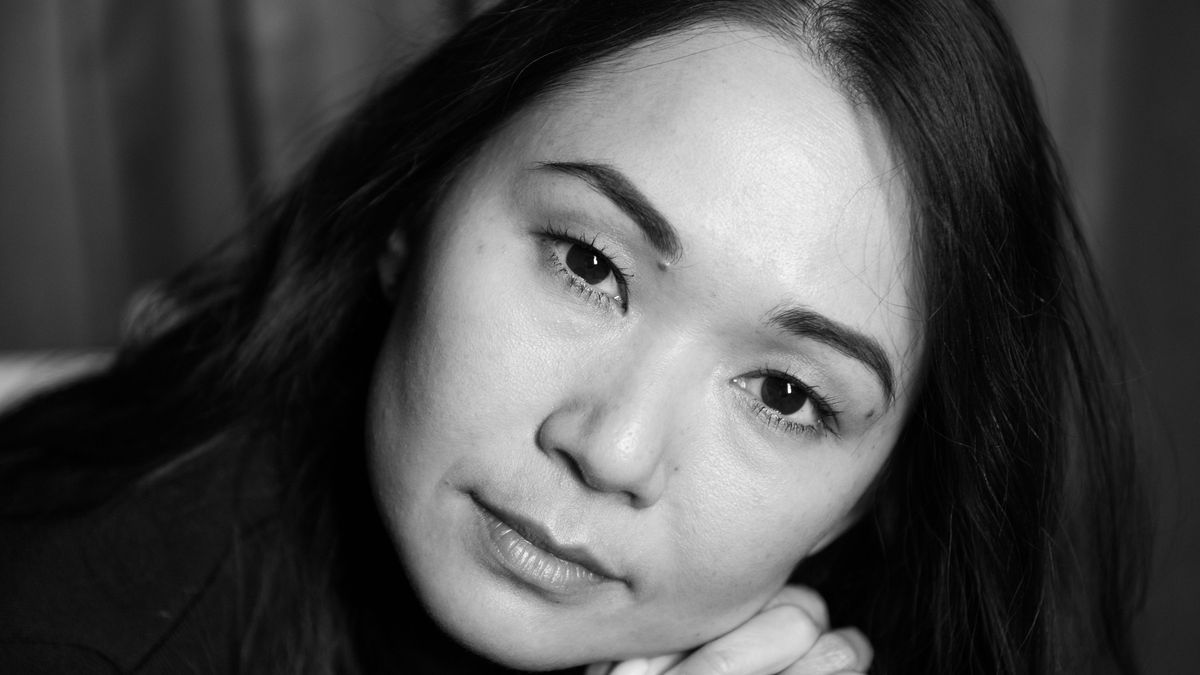 Hong Chau Is About to Be a Household Name

She’s starring alongside Matt Damon and Kristen Wiig in her latest role.

Only two years after first admitting she was a professional actor (more on that below), Hong Chau can count a standout performance alongside names like Matt Damon, Kristen Wiig, Christoph Waltz, and Neil Patrick Harris in Downsizing—a film set in the near-future where humans are shrunk to make more space on Earth (think of it as an intentional Honey, I Shrunk the Kids)—as her biggest yet. With buzz swirling about Chau all throughout Toronto International Film Festival, we had to snag a few moments with her to talk about her latest, hilarious role, and the moment she knew she had made it.

Coveteur: When did you decide to take on acting as a career?

Hong Chau: “I was a rather shy and introverted kid, and it never occurred to me to be an actor. The first time I felt comfortable actually saying that I’m an actor was maybe two years ago, after I did my first play. It was the hardest thing I’ve ever done, and it was really satisfying. After that, I felt like, ‘You cannot just walk off the street and do a three-and-a-half-hour play.’ So yeah, I’m an actor.”

C: You wouldn’t be able to tell that from meeting you! What did you think when you read the script for Downsizing?

HC: “I thought it was hilarious. It was so funny. Every time Matt [Damon] and I would run lines before a scene, during lunch, we would just... If you walk by the trailer, we would be busting the trailer laughing. Then we’d get on set, and it was completely different. We had to get our ya-yas out for sure.”

C: Sounds like a fun set. What was it like working with Matt Damon, Kristen Wiig, Udo Kier, and Jason Sudeikis?

HC: “I felt like I had made it because this was my first time getting a huge trailer, and it was right next to Matt’s. I got to bring my dog to work, and so I was like, ‘Yes. I’ve made it. I can bring my dog to work.’ And Udo Kier loves dogs, and he was missing his. He would just feed my dog so much bacon, and he took my dog for a walk once. I turned, and he’s feeding my dog a grilled cheese sandwich from the crew service truck. [laughs] I’m like, ‘Udo, you can’t do that.’ [laughs]”

C: Ha, that’s amazing! What was the best part of the role?

HC: “The nice thing about this [role] was that it was sort of like a love letter to my parents, who are Vietnamese refugees. I rarely ever get to discuss work with them because it’s always something bizarre and weird. What could I possibly say to my parents about Inherent Vice? [laughs] Like, ‘Hey, I’m going to play this lady of the night. What do ya’ll think?’ But for this, it was just so nice to be able to connect with them and just talk—it would bring up other family stories. How often do you get that?”

C: Did your cast mates give you any advice on set?

HC: “No, that’s what was so nice about it! It wasn’t like any dude saying, ‘Hey, little girl, I’ll teach you some stuff,’ [laughs], which can happen.”

C: If you had the opportunity to shrink yourself in real life, would you?

C: Do you have a secret sauce for finding balance with work and your personal life?

HC: “Is there such a thing as balance? Because I feel like it just comes in waves and cycles, and then you just kind of have to enjoy the moment because if you don’t, it’s gone.”