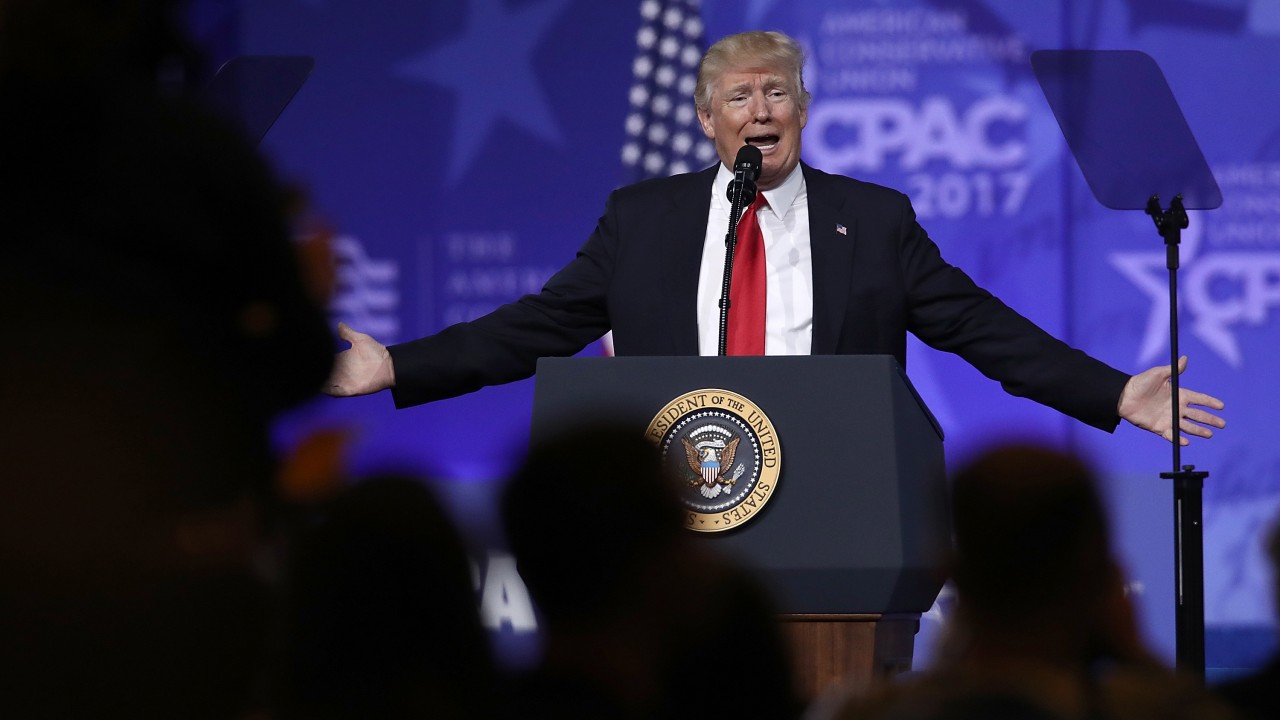 Here Are the 26 People Donald Trump Has Blocked on Twitter

This week on “Open Tabs”—an assortment of links we have on our open tabs for the week—we’re giving you a peek into our own Internet habits and the stories and themes we can’t seem to stop talking about, like Chrissy Teigen’s amazing Instagram captions, a deeper look into the Emmys, everyone Donald Trump has blocked on Twitter, and much, much more.

1. The 3 Most Valuable Lessons to Take from Meditation (via Cupcakes and Cashmere)

2. The Instagram caption that made all of the Coveteur Editors LOL.

Reason #134 why we love Chrissy Teigen.

3. Leslie Jones Just Shut Down Every Designer Who Said They Wouldn’t Dress Her (via Teen Vogue)

4. 7 Stylish Ways to Wear a Sweatshirt This Fall (via Who What Wear)

I can already tell that this trend is going to be my favorite.

5. 26 People Who’ve Been Blocked by Trump on Twitter (via New York magazine)

Stephen King? As in, the author of It?