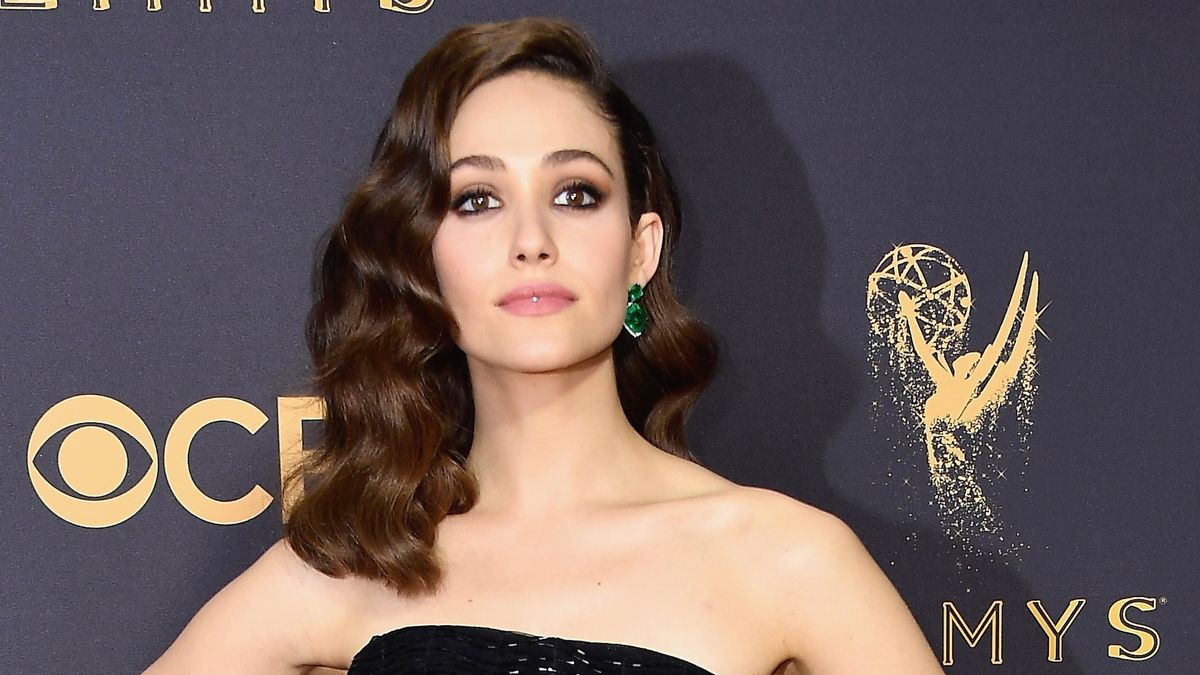 The Best Beauty Moments from the 2017 Emmy Awards

We’re stocking up on black eyeliner and quartz highlighter ASAP.

The Emmy’s red carpet is, in our opinion, one of the absolute best of awards season, and this year’s arrivals did not disappoint. Celebs from Issa Rae and Nicole Kidman to Priyanka Chopra and Lea Michele turned out for the 69th Annual Emmy Awards with glamour in full force. Dramatic hairstyles, from sleek ponytails to finger waves, and smokey eyes in black, copper, green, and more, ruled the evening, with plenty of rosy highlight for good measure. Coupled with glittering gowns and plenty of jaw-dropping jewels, it’s clear that Hollywood has moved on from the minimal, “no-makeup makeup” of past seasons, and we couldn’t be more thrilled!

Check out some of our favorite looks from television’s most glamorous evening.