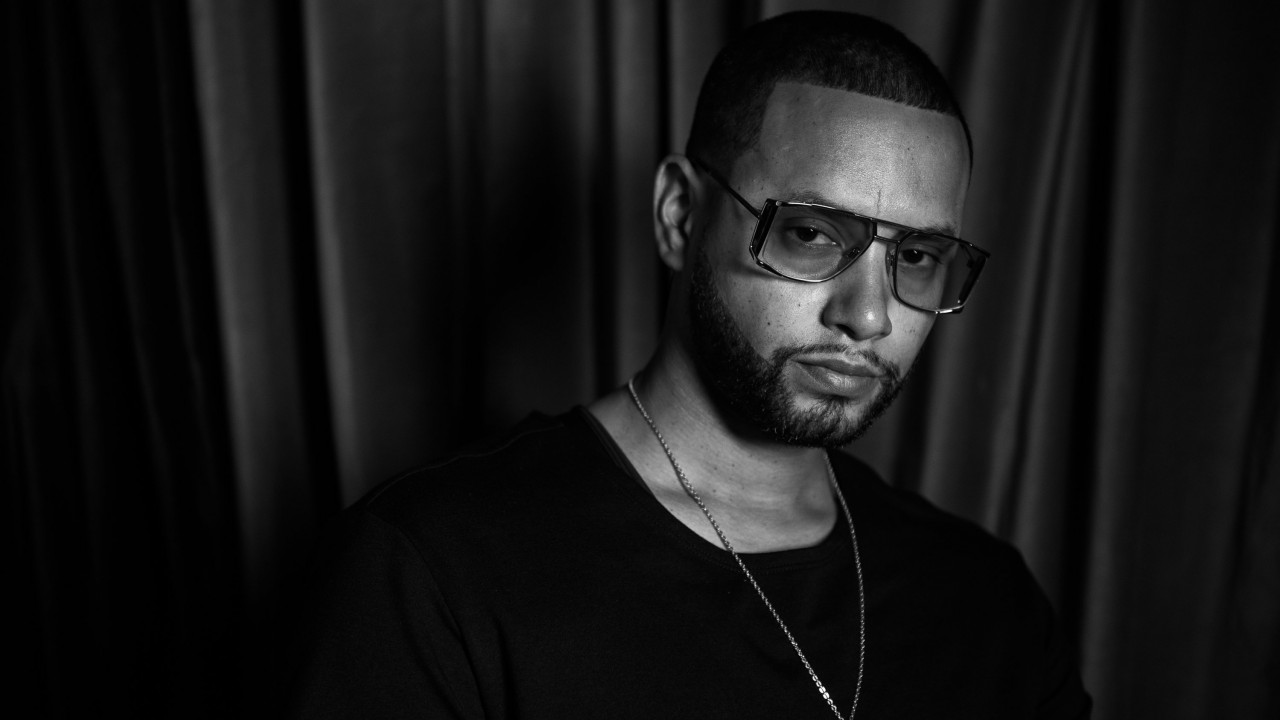 Director X on “Hotline Bling’’’s virality, his fringe science Viceland series, and the one food Toronto should be known for.

To state the obvious, music videos are the visual representation of the song. And when it comes to bringing that vision to life, everyone from Jay-Z, Rihanna, and Drake to Kendrick Lamar, Nicki Minaj, and Lil Wayne (and the list goes on) trust Toronto-based Director X to bring it to fruition. Not only that, but Director X makes it go viral. When he stopped by our portrait studio during TIFF, we sat down to talk “Hotline Bling”’s unexpected success (and the Trump dancing video that exists), his venture into full-length film direction, the experimental fringe science series he’s working on for Viceland, and the advice that fueled his success. 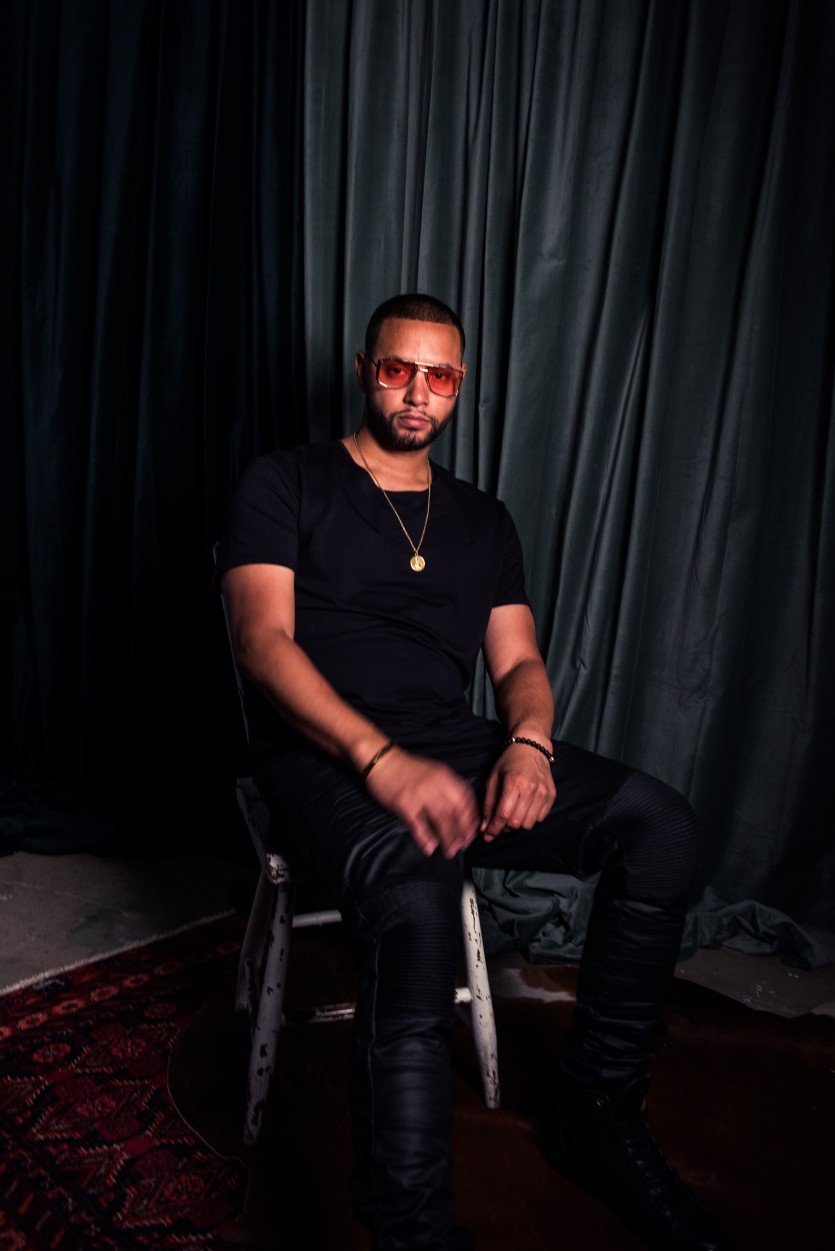 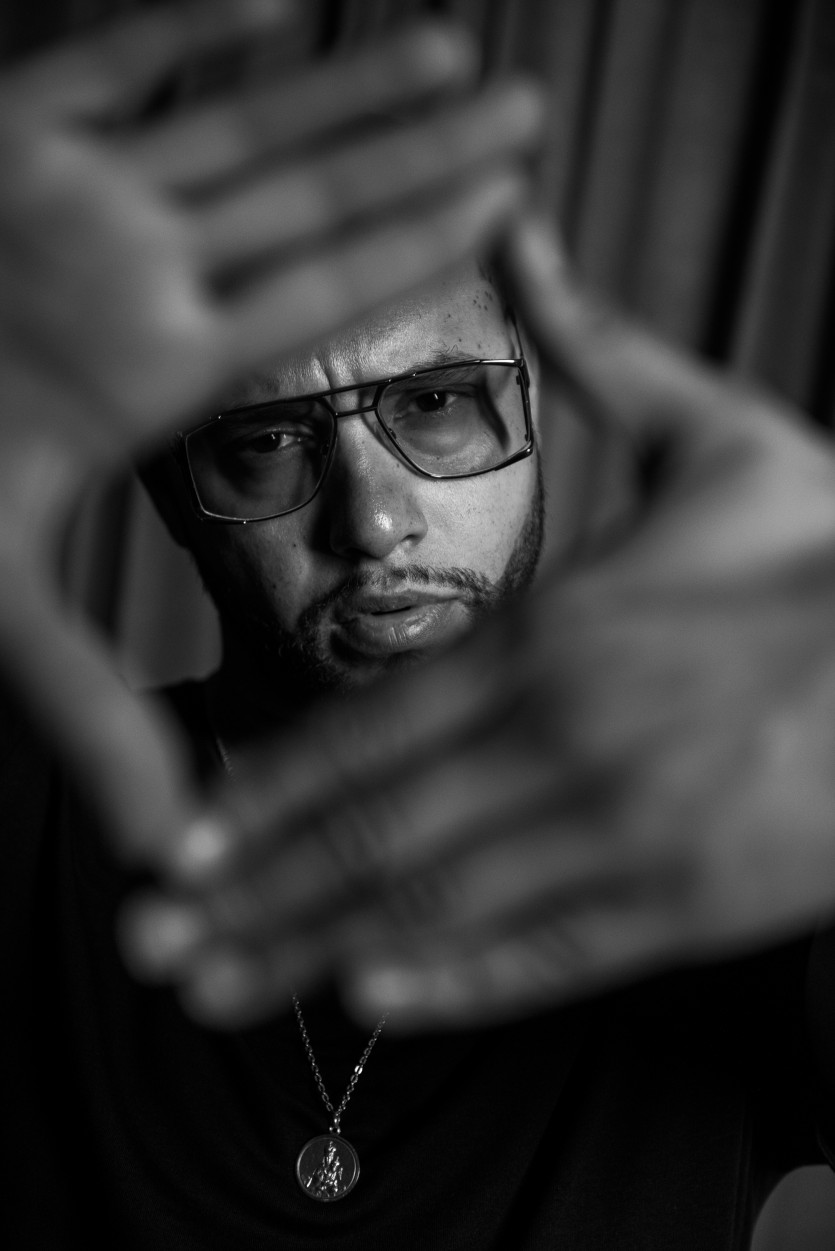 So tell me, how did you decide on your name?

“It’s an evolution from Little X. When I was a teenager, it was the time of like X Clan, and Malcolm X, and Public Enemy, so all hip-hop was very conscious with lots of X’s [Laughs]. For whatever reason, I really like the X names, so [my name] became Little X. Once I hit my 30s, Little X wasn’t sitting well with me—it felt like it was time to switch it up, so it evolved to Director X.”

In your career so far, what was the most unexpected experience?

“It has to be ‘Hotline Bling’— it was really surprising in its reaction. The way it took off virally, the memes, and the jokes, and...I have a clip of Donald Trump dancing to ‘Hotline Bling’ from Saturday Night Live. They did a parody, and Donald Trump is in there dancing. It was just one of those ‘What the hell? How the hell?’”

Was he a good dancer? 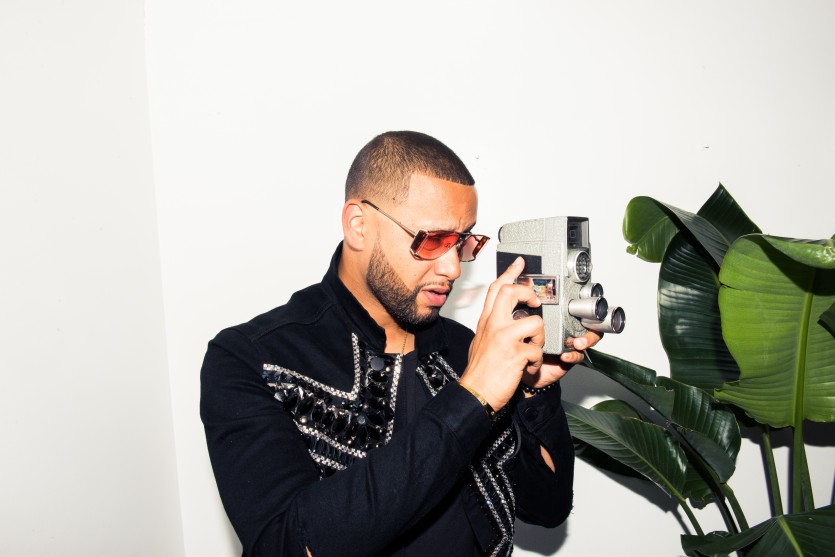 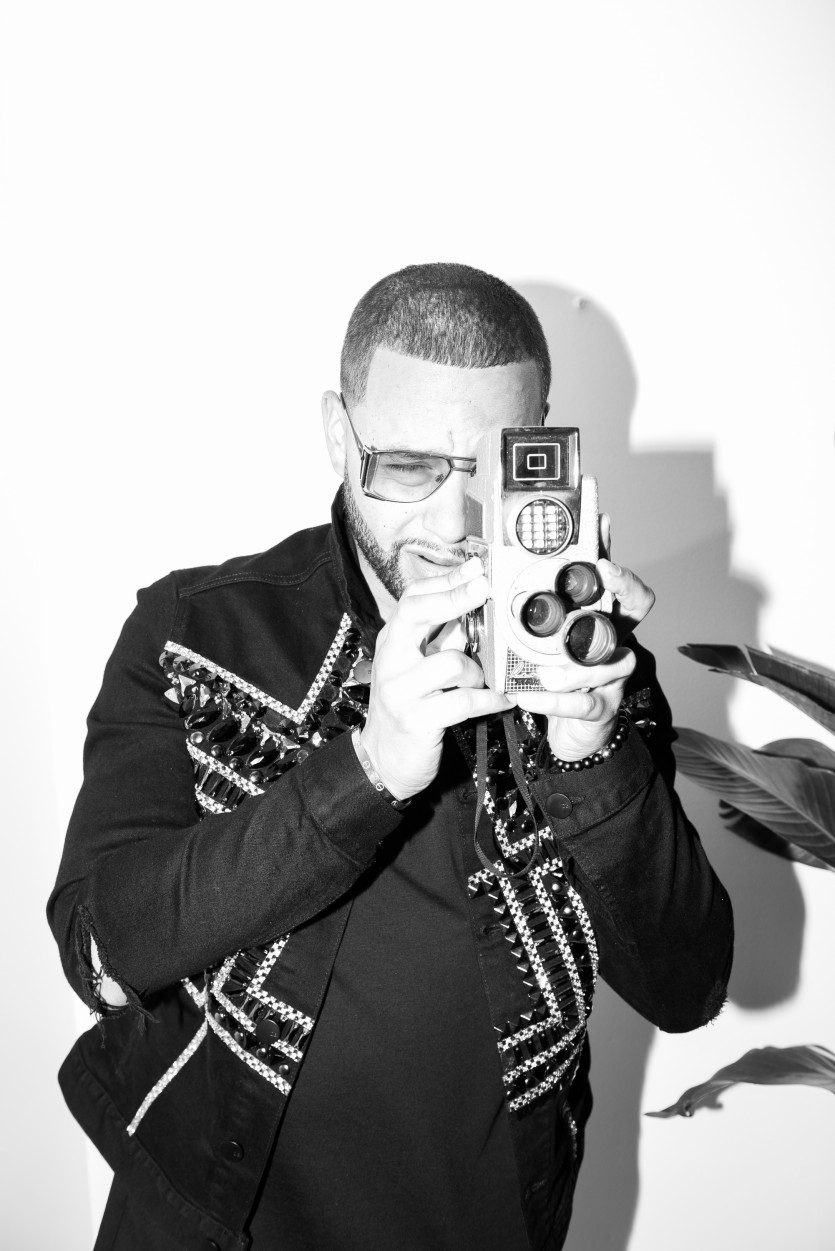 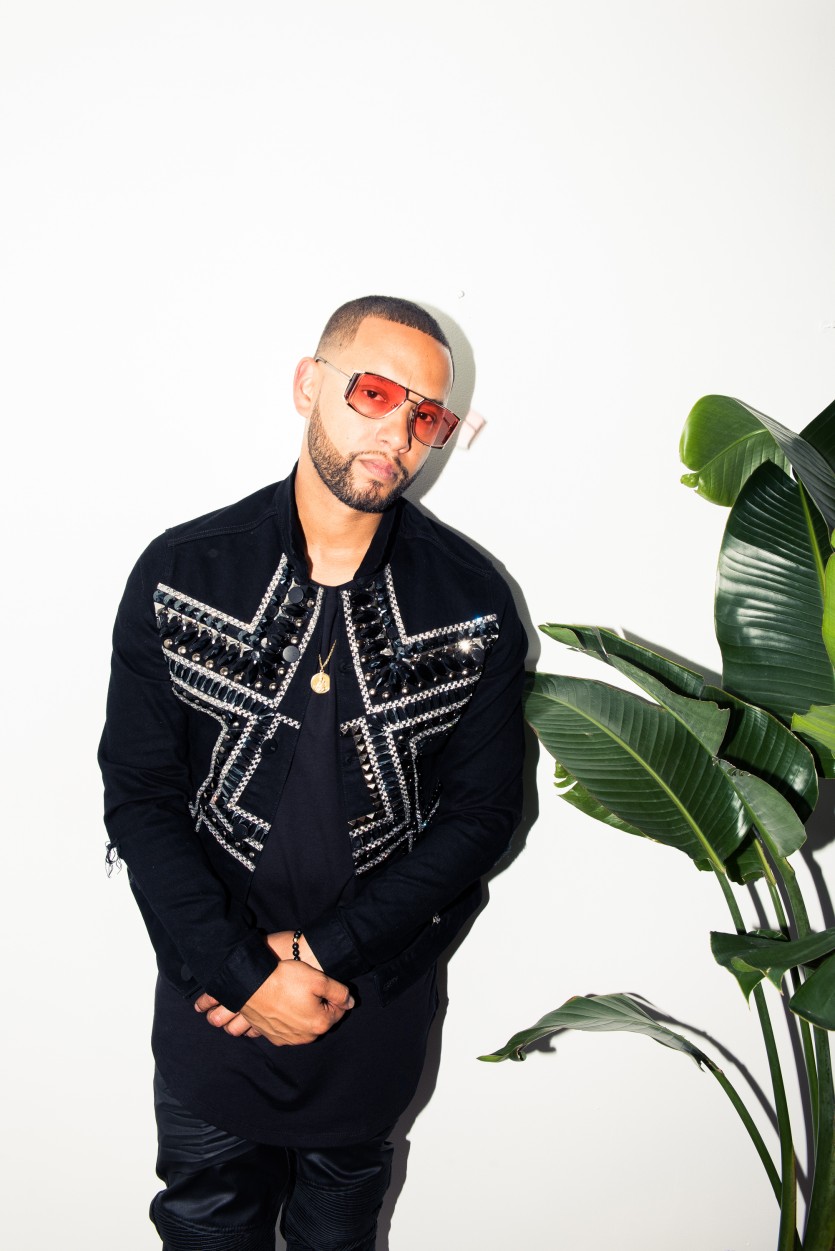 I didn’t think so. What can you tell us about what you’re working on now?

“I have a couple of things going on. There’s some stuff I can’t talk about; there’s some stuff I can talk about. Viceland, here in Canada, created a show called Mister Tachyon, a science experiment show—we’re doing real science on fringe science. Like energy healing; we do the control and the active, and we do very serious stuff.”

Woah, I’m a bit of a science nerd. What’s been the coolest experiment so far?

“We did one on orgone energy, which is a whole interesting topic [on its own]. This guy named Wilhelm Reich named it orgone energy; he says it’s life energy, the energy that creates galaxies and universes, and hurricanes and tornadoes, and it’s in living things. He found a way to attract it and store it. He made these things in the ’50s and ’60s called orgone accumulators. You’d sit in it, and it wouldn’t heal diseases necessarily, but it was supposed to be very therapeutic. So we made two of those; we made a real one and a fake one, and then we have everyone hooked up to brain sensors and all kinds of stuff. The people in the orgone accumulator, not only did they feel better on the box, but the sensors also showed that they were less stressed out—they were breathing better. Then the people we put in the fake box were stressed out; they wanted to get out of it and were really uncomfortable. So yeah that was really interesting.”

Let’s play a bit of a hypothetical game—who would be at your dream dinner party?

“Leonardo DiCaprio and a boat full of models that he brings with him everywhere he goes, Bob Marley and a boat full of groupies [laughs]; no, I’m joking. Leonardo DiCaprio, Bob Marley, Malcolm X, Martin Luther King, Ghandi, Nelson Mandela (it’s getting real political) [laughs], couple of guys from Led Zeppelin, and all of the Beatles, and Obama. There you go. That’d be a good dinner.” 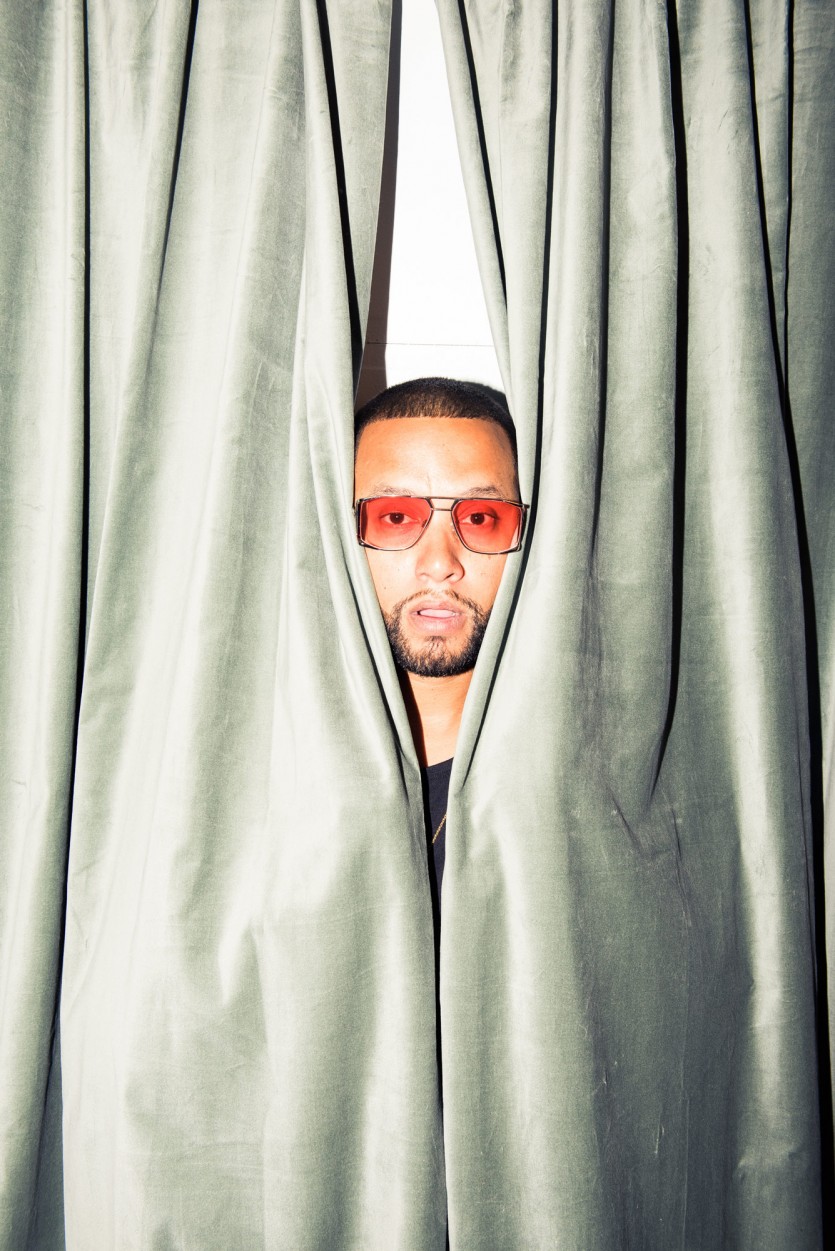 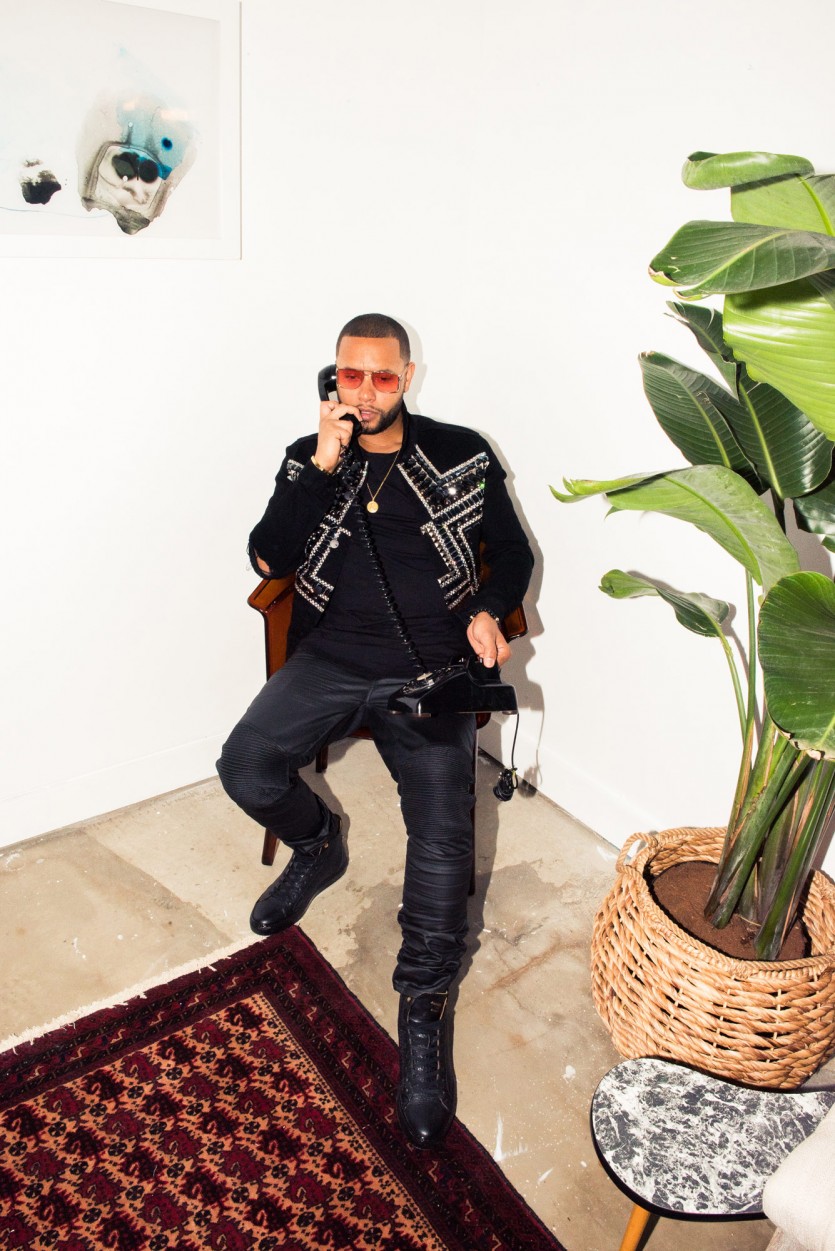 “I’m a classic guy, but what the world does not know...perhaps one of the best things in Toronto is a Toronto street hot dog.”

What’s the best piece of advice you ever received?

“The best piece of advice I ever received: That voice inside that’s telling you, ‘you suck,’ don’t listen to it. My mentor, Hype Williams, told me that. Then he said, ‘you suck.’ So it was weird [laughs]. [It was like,] listen to me when I say you suck, but when you say ‘you suck,’ don’t listen. But, yeah. One of my first big music videos...I fucked it all up. I was in a deep depression and considering quitting, and he gave me that pep talk.”

And what advice would you give others?

“If you can pay your bills doing something you want to do, that’s success. Success isn’t being rich.”