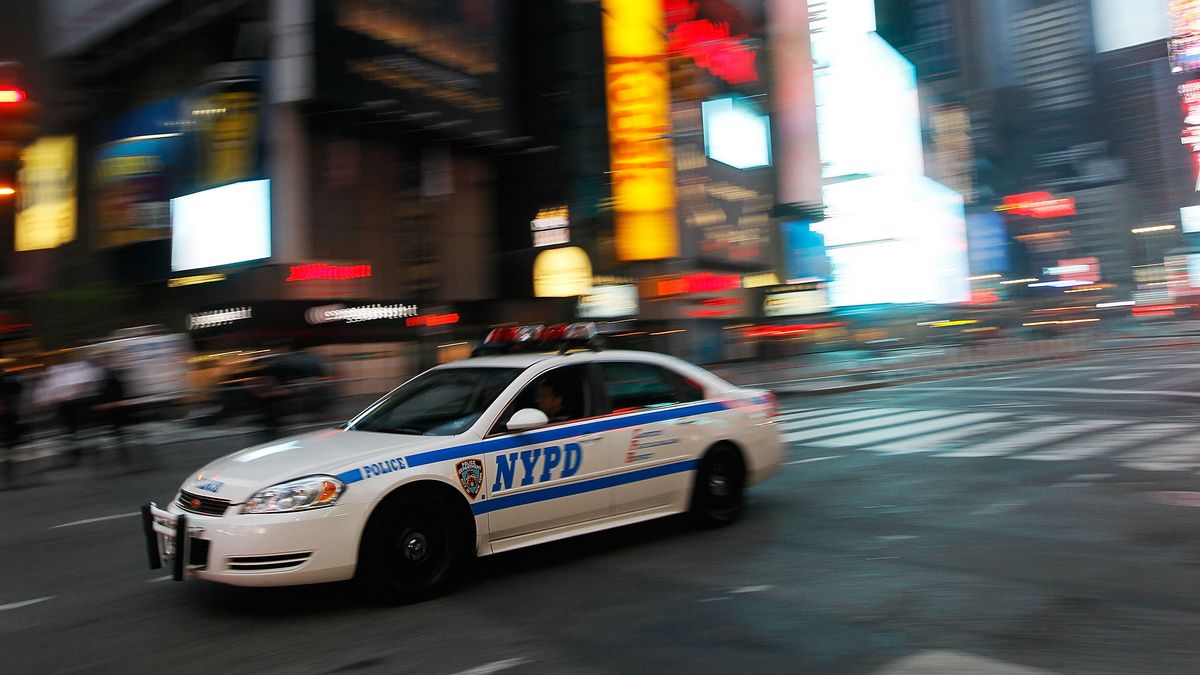 Always have these rights in mind.

The current social and political landscape has us attuned to the news and policies that shape government more than ever. From the fate of transgender individuals serving in the military to the atrocities of Charlottesville, there are major news events—seemingly daily—striking a chord. Among the latest was the story surrounding Charnesia Corley’s encounter with police.

In June of 2015, 23-year-old Corley, a black college student, was pulled over in Houston, Texas, for allegedly running a stop sign. A little over two years later, Corley’s lawyer, Sam Cammack, has released dashcam video from that night, showing the horrific incident that unfolded next.

After stopping Corley, deputies claimed they smelled marijuana inside her vehicle. (A search of her car came up clean.) That’s when, Cammack told the Houston Press, “the deputies slammed this 21-year-old girl facedown on the ground and got on top of her. The deputy grabbed her pants, pulled her pants down all the way past her ankles, while officers held her legs. Then one of them stuck her fingers up inside her.”

The cavity probe went on for 11 minutes before Corley was permitted to get up from underneath the car and get dressed again.

While the two officers involved in the search were charged with official oppression last year, those charges were also dropped on August 4.

When asked if “cavity searching” suspects in public constitutes a criminal offense, Harris County prosecutor Natasha Sinclair told Fox26, “I feel terrible for what happened to Miss Corley. It should never have happened and unfortunately we are in the business of prosecuting criminal offenses and though it may not be criminal, it doesn’t mean she won’t receive justice.”

The dropped charges prompted Cammack to release the dashcam video and call for an independent prosecutor, according to the Houston Chronicle.

“There has been no material change of fact,” said Cammack. “If what those officers did to Miss Corley was not mistreatment—did not amount to rape—I don’t know what is.”

But when it comes to police misconduct and citizens’ rights, the law is not always clear, and knowing your rights isn’t as cut-and-dried as it should be. Corley’s is one of many cases where police conducted seemingly unreasonable cavity searches on citizens.

We spoke to Trisha Trigilio, senior staff attorney for the ACLU of Texas, who outlined the rights we do have when encountering police officers.

You are not required to consent to a search:

“No one is ever required to consent to a search, under any circumstances,” says Trigilio. “On the other hand, physically resisting a search is a crime under Texas law. This is just one more reason why the onus is on the police, not people on the street, to know what searches are and are not constitutional.”

A search must be considered reasonable:

Police searches are governed by the Fourth Amendment, which, unfortunately, “can be complicated,” explains Trigilio. “There is one clear rule: All searches must be reasonable. There is no routine traffic stop where an officer inserting their fingers into a person’s vagina on the side of the road could possibly be reasonable.”

You have basic rights when stopped by police:

If your civil rights are violated, you have the right to legal recourse:

“People in every state have the right to bring officers into court for violating these rights,” Trigilio adds. “But the reality is that not everyone has the time and resources to file a civil rights case.” She says, “Other than criminal prosecution, which is a decision in the hands of prosecutors and grand juries, anyone raped or assaulted by a police officer has the right to file a case in federal court. Some law enforcement agencies also have civilian review boards, which are independent authorities that review police misconduct. But, as this case demonstrates, these remedies are often inadequate.”

While knowing your rights can empower you to an extent, misconduct can occur whether you know your rights or not, especially when bias is at play. Trigilio emphasizes, “Proactive police reform, led by community voices, is the most effective solution to police misconduct.”

To learn more about the rights you have if you are stopped by police, and to get involved in community-led police reform, visit ACLU’s Know Your Rights and Take Action pages.