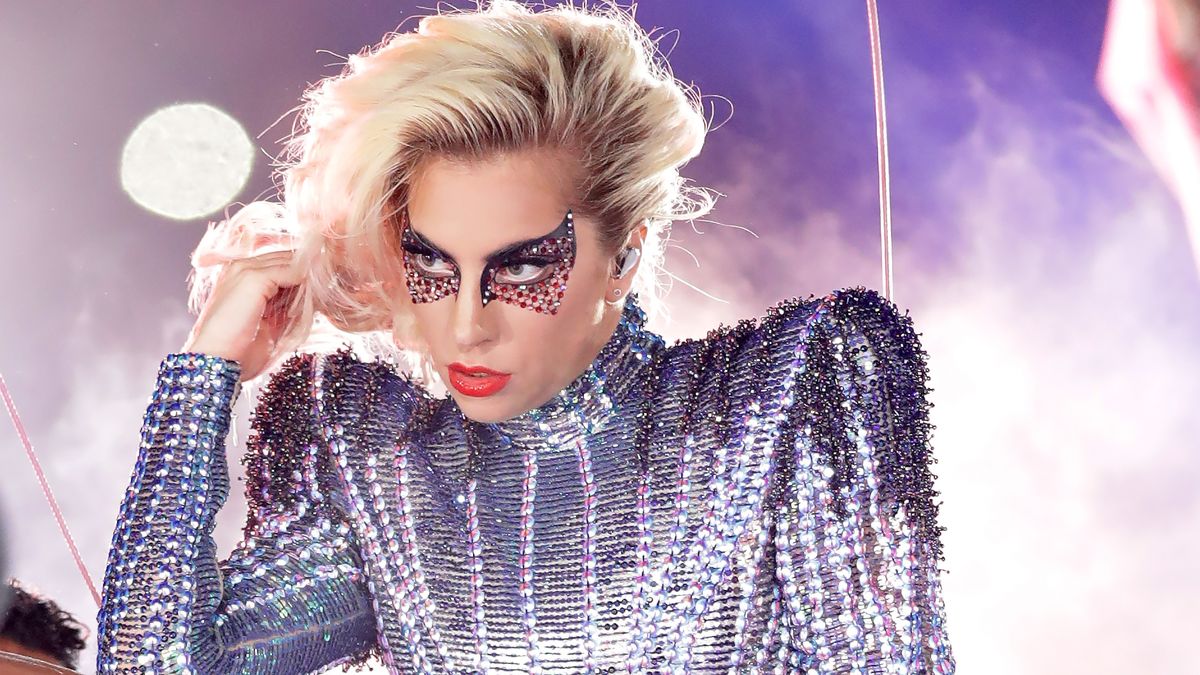 Lady Gaga’s Makeup Artist on What Happens Behind the Scenes

Last night was Lady Gaga’s second and last date in New York City at Citi Field as part of her Joanne World Tour. But before we attended and stood agape for hours at the triumph that was this epic show (she performed out in the rain for hours!), we got to sit down with her longtime makeup artist, Sarah Tanno, to discuss art, the artist, and the Marc Jacobs Beauty makeup that will last through a Gaga-level stadium concert. Even in a downpour, apparently.

“You want it to look effortless, but it’s quite a process to build that so it looks that way on the screen, between changing, singing. It’s taken me 8 years to perfect my techniques. It’s really the way that you prep the skin. You don’t want to use things that are too emollient because it will just slide off with the humidity and changing, so it’s about keeping the skin as matte as possible and choosing the areas you want to highlight, like, say, the tops of the cheeks. I’ll use the Marc Jacobs Beauty Air Blush Soft Glow Duo powder form to highlight. Throughout the show when that artist comes in to change, it’s really about blotting them with a tissue and not piling too much more on.”

What about getting eye makeup to last on stage?

“It’s really layering. I like the new Marc Jacobs Under(cover) Perfecting Coconut Eye Primer, so I’ll do that all over the lid as a base before I go in with any sort of eye shadow. The Highliner Gel pens are super longwear; it’s the only thing I’ve found that doesn’t smudge or transfer onto the lids, so I’m able to create really graphic looks that aren’t going to move. I do a layering process where I start with the Highliner Gel Eye Crayon Eyeliner in Blacquer and then I go over with a liquid liner. And the Velvet Noir Major Volume Mascara is my favorite because it’s super dramatic, but it doesn’t flake, so I do that on the top and bottom lashes.”

Tell me about the looks for this concert.

“When she went to the Grammys and performed with Metallica, I did this really cool rounded red eye with the matte eyeliner, and I loved that shape on her. I thought it was so edgy and sexy and cool, so that was my base and I took it from there.”

How many shows have you done with her?

“There’s no way I could count. Since 2009 I’ve done every tour working with her or her dancers. So, countless times around the world with her, which is such an honor to be part of something that big. We very much have a tight-knit group of friends that are creative, and to be able to do that as your job, just create and have a good time, that’s just like… You can’t call that work.”

Tell me about how you first met Gaga and how that all started.

“I’ve actually never told this story, so I think I’m going to wait.”