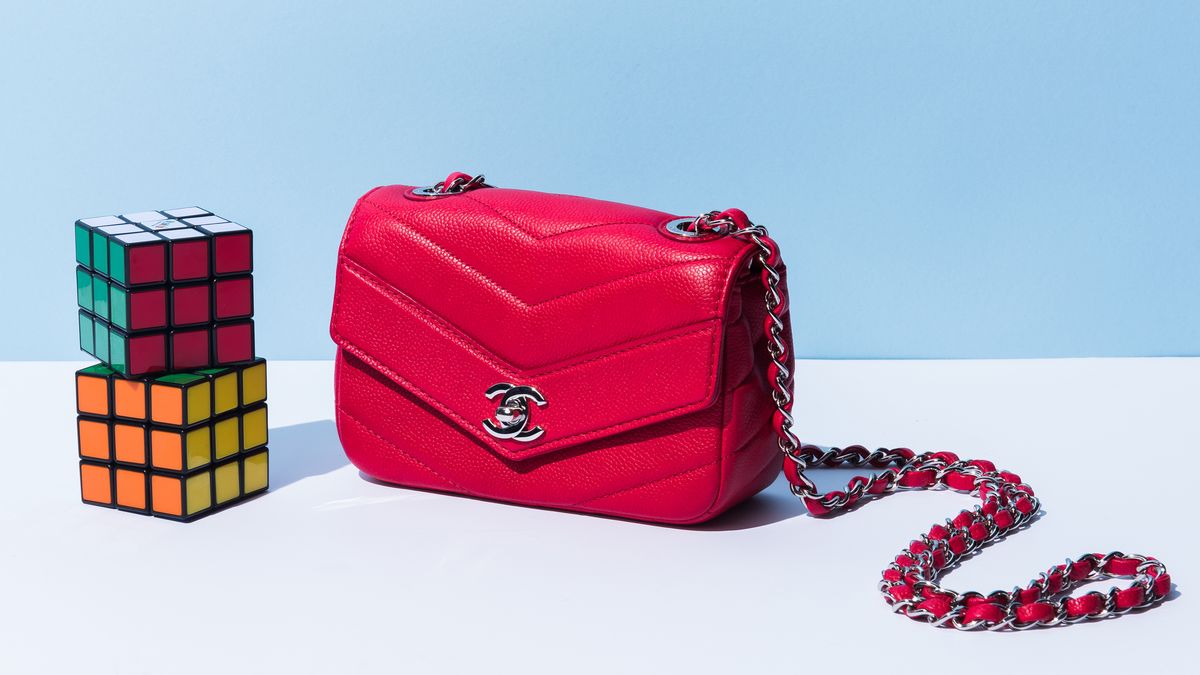 How “Adulting” Made Actually Being an Adult Irrelevant

There are some hilarious definitions of “adulting” on Urban Dictionary. My favorite includes this qualifier: “Used by immature 20-somethings who are proud of themselves for paying a bill.” Right below it is one that reads: “Post adolescence when the light in your eyes fade away and dies.” Used in a sentence, this user writes, “Adulting sucks.”

So there you have it. As far as I can tell, beyond the Internet memes that validate drinking an entire bottle of wine on an evening when you need to be at work at eight the next morning or getting paid your bonus only to have it go in totality to your inflated rent, adulting is essentially just behaving like an adult—except we call it that when a) we don’t want to behave like an adult, or b) when we’re proud of ourselves for behaving that way.

At 28, I’m smack in the middle of the millennial experiment—caught between independence and the Internet. I’m high-achieving, mobile, have an active social life (all the traditional markers of an urban, educated twentysomething), but I also haven’t saved more than a few thousand dollars, and I live in a city where there’s no real possibility of owning a home independently for another 10 years (more traditional markers of my age, but these are some I don’t fulfull). I still (occasionally) party like a college student and I spend all my money on travel, food and drink.

And yet, I’m starting to feel the pull of adulthood. This year, some of my friends have begun to get engaged and married (I realize this is late for many—I suppose we’re really pumping the breaks before we turn 30). A few months ago, I chose to move back to the city of my birth so that I could live with my boyfriend and have a “normal” relationship instead of staying in a city where I was working, but also partying like an animal. Now our big purchases include furniture. A month ago, we got a puppy.

Maybe it sounds boring (and, honestly, writing it down, it kind of makes me feel boring), but I can feel my desires changing. I get pleasure out of this stuff! I put far more value on a comfortable apartment that looks great than I did even a year ago when I couldn’t have cared less. Most of the time I’d rather spend Friday having a good meal than getting wasted.

All that said, I think “adulting” as a concept and term makes the classification of “adult” almost irrelevant. Here’s a hackneyed phrase: Times have changed. It’s a matter of economics that my generation can’t always afford to own a home or have a family at the same age that our parents could, not a matter of shirking responsibility. And the fact is that an availability of choice and an ever-loosening social structure means that behaving like a traditional “adult” (mortgage, reliable job) is no longer the singular path. Rather, “adulting” is mocking that staid value: Yes, we pay our bills—even if our only bills are for our cell phones and rent—but we’re holding on to the spontaneity of youth for far longer. Sure, I’m now responsible for a dog, but I’m also on vacation as I type this and my dog is boarding with a friend. So there we are: I’m stuck somewhere between adult and I-don’t-care.