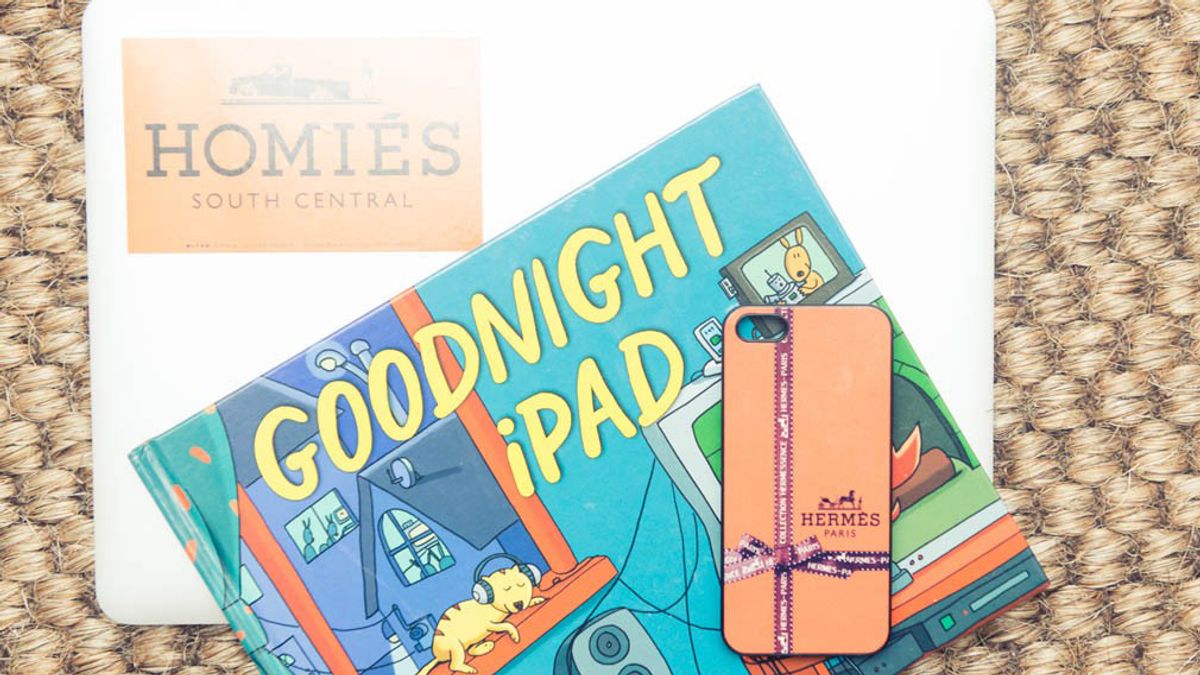 Get ready for some *major* updates to your beloved iPhone.

New tech launches always have us fairly shook, but Apple’s latest is something of a game changer. Amidst rumors of the iPhone 8 release in September, Apple has teased the launch of iOS 11, its seriously futuristic operating system debuting this fall.

iOS 11 will include a number of new updates, including a revamped and ultra-curated App Store and improved Machine Learning (translation: your device knows what to do without having to send data out for feedback). The most groundbreaking update, however, will be ARkit—which translates to Augmented Reality capabilities. At a briefing last week in NYC, a number of developers previewed apps using the tech, and dare we say, it was trippy AF.

The exact date of the release is TBD, but read up on a few reasons why you should totally not ignore that ol’ update notification when it shows up in the near future.

One of the first apps to be launched in iOS 11 is Ikea Place, which allows users to outfit their spaces using augmented reality. So, literally, you can “place” everything from a new couch to a rug into your actual apartment! The products are 3D and true to scale, so you’ll get a solid idea of what they’ll look like before buying them. You can also save and send screenshots for a little friendly feedback and save your picks for later.

The app got us fantasizing about other ways AR is going to surely pop up in online and app shopping—of course, clothing seemed like the number one fit. Imagine actually being able to virtually try bikinis on while lying in bed?

Siri is getting crazy-smart. She can now translate English into Mandarin, French, German, Italian or Spanish and vice versa. Cue ordering dinner in Paris and never having to endure judgment for butchering “I’ll have the confit de canard.” Ever. Again.

It’ll make you more of a multitasker

We know you’re already texting/running/podcasting at the same time, but think even bigger: On iPad, you’ll be able to simultaneously open a number of apps on split view and drag/drop between one another (for example, drop a map into your iMessage thread). ALSO! You can now access a one-handed keyboard for those seriously on-the-go moments.

You’ll barely have to open your device

No more scrolling through pages of apps! iOS 11 has consolidated its apps to be easily accessible either in the Control Center or on the Dock—both of which can be customized to hold your most commonly used ones. There’s also a brand spankin’ new Files app, which makes for handy organization with documents. What’s more, you can drag and drop files directly into folders using the Dock, just like you would on your desktop or laptop.

Oh, and it finally scans!

For those of you who work without a scanner/printer, this update’s especially great. Just hold Notes up to a contract you need to sign, a wedding invite waiting for your RSVP or even a handwritten note, and it’ll detect text! If you’ve got the pencil, you can even mark up your file. Minds = blown.