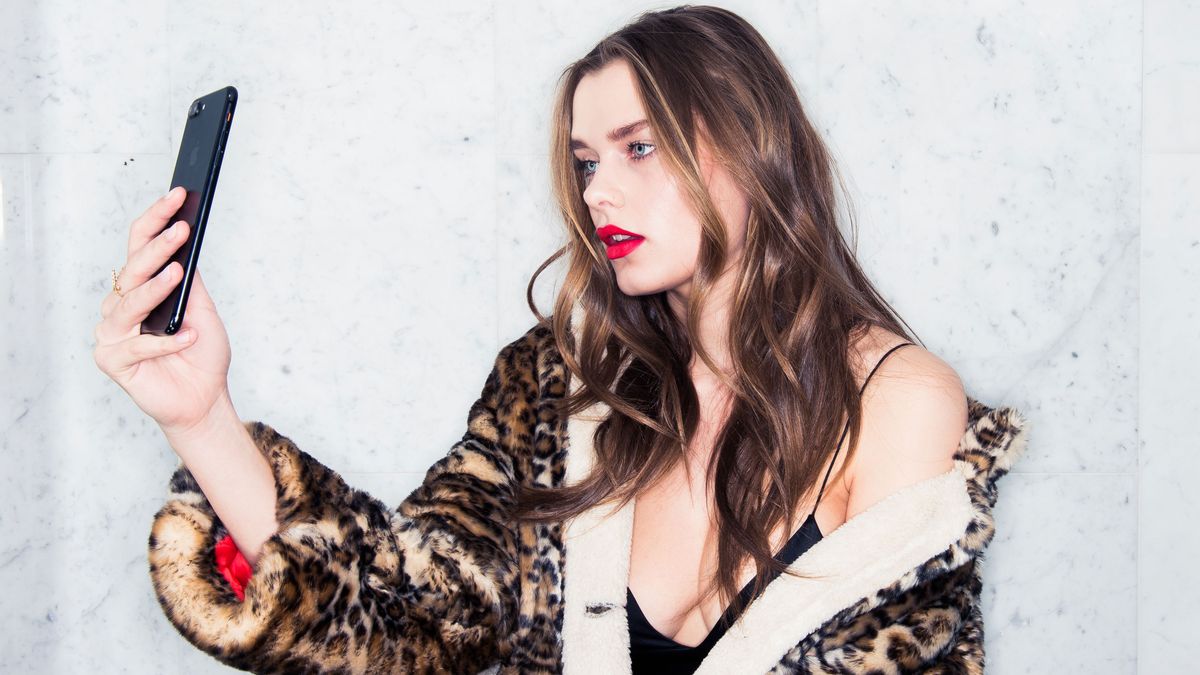 We Can’t Take Our Eyes Off These Lipstick Smashing Videos

What do you get when luxury makeup meets Instagram’s “Oddly Satisfying” channel? Completely mesmerizing lipstick smashing videos from Emily Dougherty, Elle magazine’s beauty and fitness director. They are so mesmerizing, in fact, that she’s grown her Instagram following threefold in as many weeks.

While the mashups are undeniably addictive to watch and the sounds of the metal tools are straight from the ASMR textbook, the original idea actually started with practical advice from the world-renowned makeup artists that Dougherty essentially has on speed dial, including Robin Black, Lottie, Romy Soleimani, Daniel Martin, and Troy Surratt.

“These are specific mixes of lipsticks I’ve gotten from the best makeup artists in the world,” Dougherty tells us about what might otherwise seem like random blends. “I asked makeup artists I know for their favorite mixes, and they all have these go-to recipes, so they respond in 30 seconds. They’re the pros—this is what they do all day.”

The end results are new colors and textures that don’t really exist otherwise. “You combine things and it magically becomes something else, like when you have a hot pancake and you put crunchy peanut butter and then syrup—this magic happens,” she says.

There has been a little controversy. Comments from miffed viewers included “do you get off on poor people screaming in pain at you ruining expensive makeup” and “My god...!!!Just give me if you don’t like it…” But, as Dougherty now makes perfectly clear on her account, each mix gets saved into plastic pillbox palettes—the same kind pros use in their makeup kits.

“I didn’t think it would go so broad and cause too many people to feel uncomfortable,” says Dougherty. “A lot of people who see the videos either through regram or discover, they don’t know why this person would be chopping up these fancy lipsticks, so it inspires a sense of waste. It’s a knee-jerk reaction, like I’m just destroying things. But we save everything.”

Some comments have come to the project’s defense: “i love how you’re doing exactly what you should be doing with makeup products, which is making art and being a creative individual. i can’t imagine how some people could be so negative towards what you’re doing. i find it so satisfying!” said one commenter.

“Satisfying” is the word you see over and over again in the comments, which was one of the goals to begin with, Dougherty says: “I’m obsessed with the videos from Annette Labedzki. They are so soothing and I was like ‘I can totally do that with makeup.’ It’s so transformative, like with paint for art.” Not coincidentally, Dougherty has now started posting nail polish spills set to music selections like Pink Floyd’s “Dark Side of the Moon.” Then, once the spills dry, she saves the discs as color references for her actual day job: running the beauty department for Elle.

How exactly does she pull off these mini-video shoots at her desk in Hearst Tower? First, she balances her camera on a bottle of Reserveage Collagen Booster (true!) and uses small metal tools from Blick Art Materials to chop, smush, and blend the makeup over a piece of glass she took out of a small picture frame. Between mixing and recasting into the pill boxes, it takes Dougherty all of five minutes and it’s always in one take. “In one video you can actually hear my managing editor come in and ask a question,” she says. But she is particular about lighting: “I never shoot on overcast days, only when the light is good so you can see all the details,” she says. “If people copy these at home, I want them to know the true color they’ll get.”