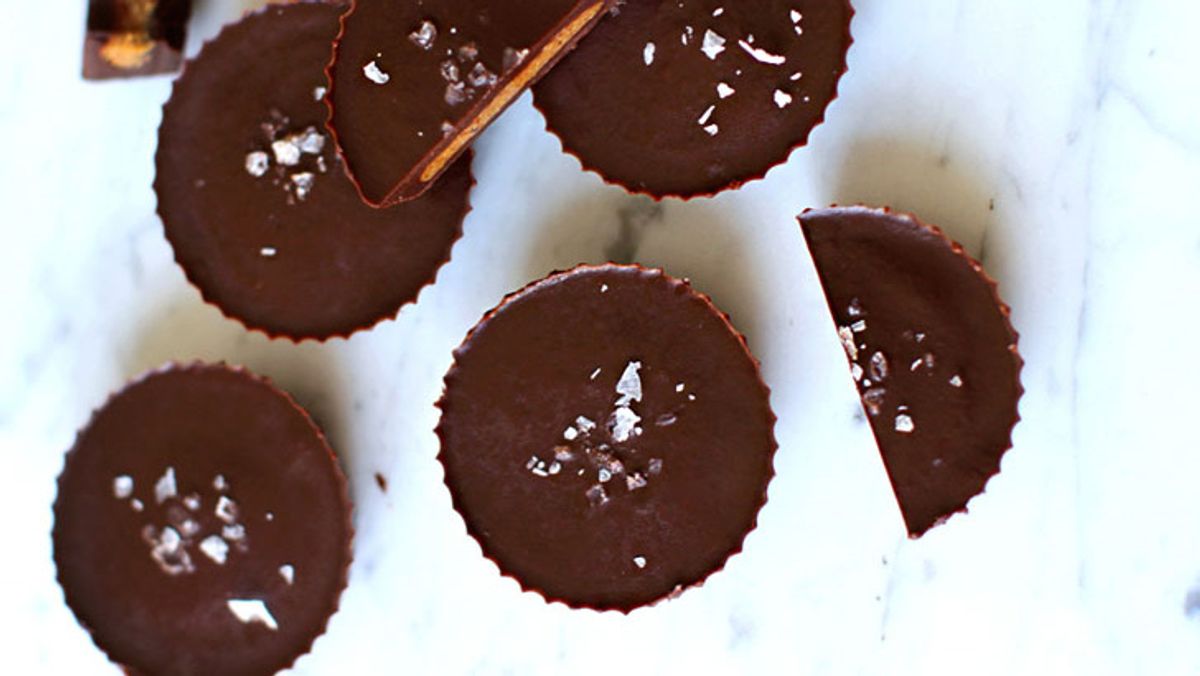 Careful not to drool all over your phone.

“Summertime in New York once upon a time meant posting up your boombox on a stoop, jumping into the spitting geyser that was an opened fire hydrant, and running to the Mr. Softee ice cream truck for a cool, refreshing cone. These days, when the heat hits, the desserts and sweets to cool yourself off are still highly sought after but seemingly always with a caveat—they have to have an Instagrammable aesthetic. Shops in NYC have been and always will be extremely in-tune with their communities and customers—it’s one of the most beautiful aspects of the city—and know this fact better than most, so they’ve stepped up the game for 2017. While some of the shops on this list have been around for a while and some are relative newcomers, all of them offer not only the most IG-friendly sweets in the five boroughs, but also have the flavors and taste to back it up.”

Head over to HYPEBAE for their 10 favorite dessert accounts on Instagram!

More From the series Food

The 8 Body Luminizers You Need for the Ultimate Summer Glow