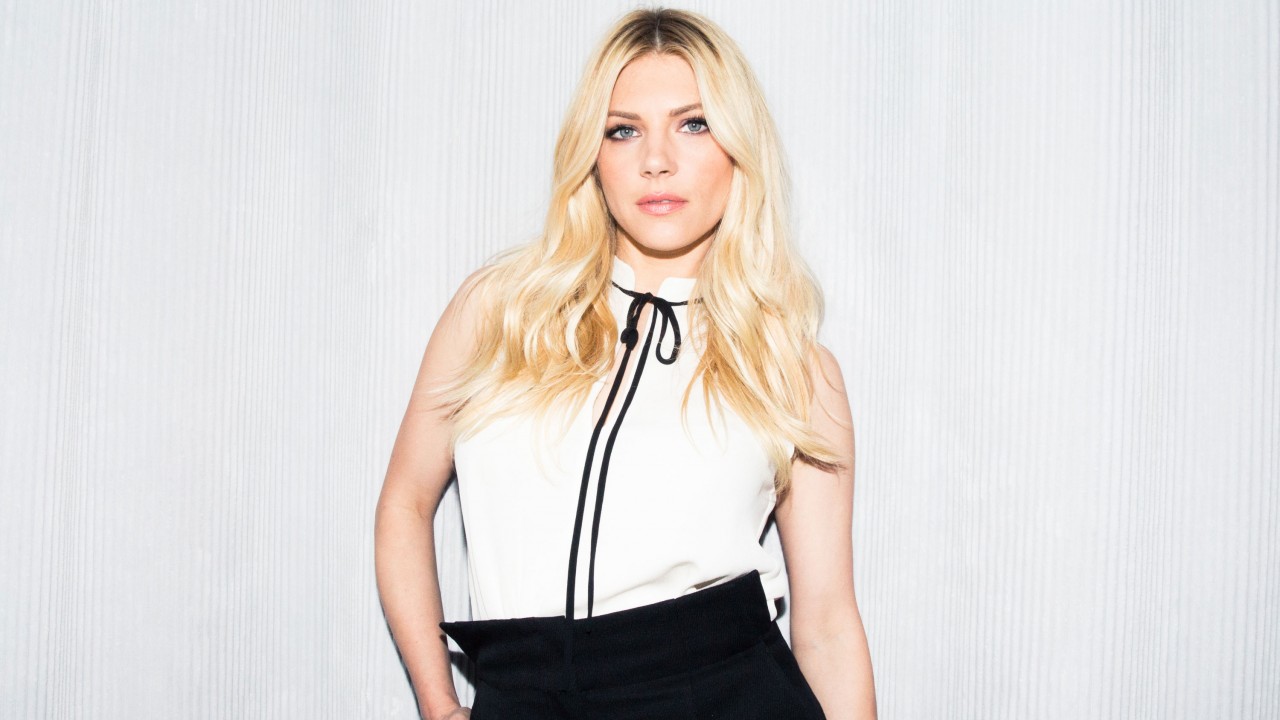 How a Vision Board Changed Katheryn Winnick’s Life

The actress and The Dark Tower star talks challenging roles, action movies, and The Law of Attraction.

There’s no doubt about it: Katheryn Winnick is b-u-s-y. As soon as we start talking at The Standard’s East Village location, she runs down the list of all she has going on. “I just finished Comic-Con, I’m here in New York promoting The Dark Tower, and we just got announced for another season of Vikings,” the actress tells me, relaxing (for a moment!) on a fluffy white bed. “I’m also excited about my video game; I’m the new face of Call of Duty: WWII.”

This schedule is enough to make any person crazy (and it doesn’t even mention Speed King, a movie she just filmed with John Travolta). But Katheryn isn’t one to complain. “It’s nice to be so busy and see it all manifest. All the hard work is finally coming together.”

As our conversation continues, I get a better sense of who I’m speaking with: a woman with a passion for telling stories—and who’s hoping the recent success of Wonder Woman will open up doors for females in action films. Read on to see how one kickass Toronto native is taking Hollywood by storm...and how a vision board party might have something to do with it. 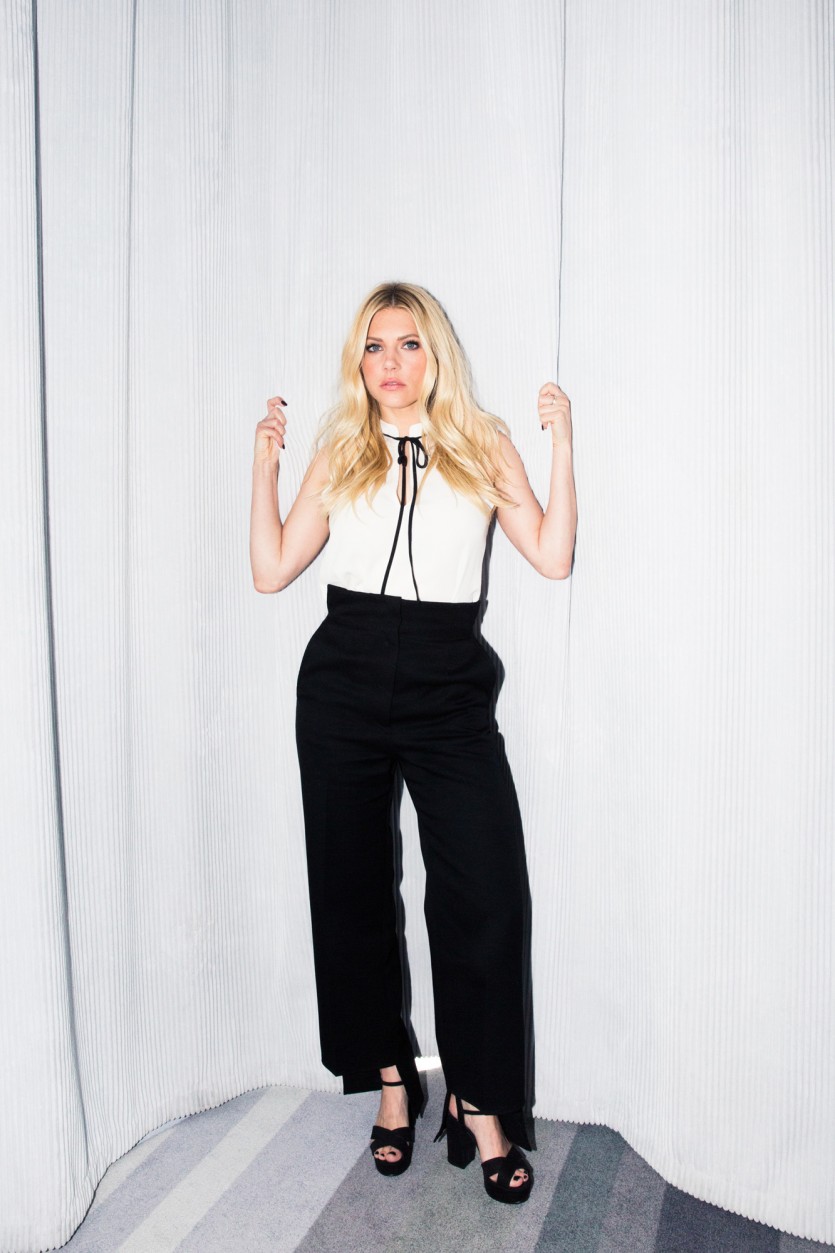 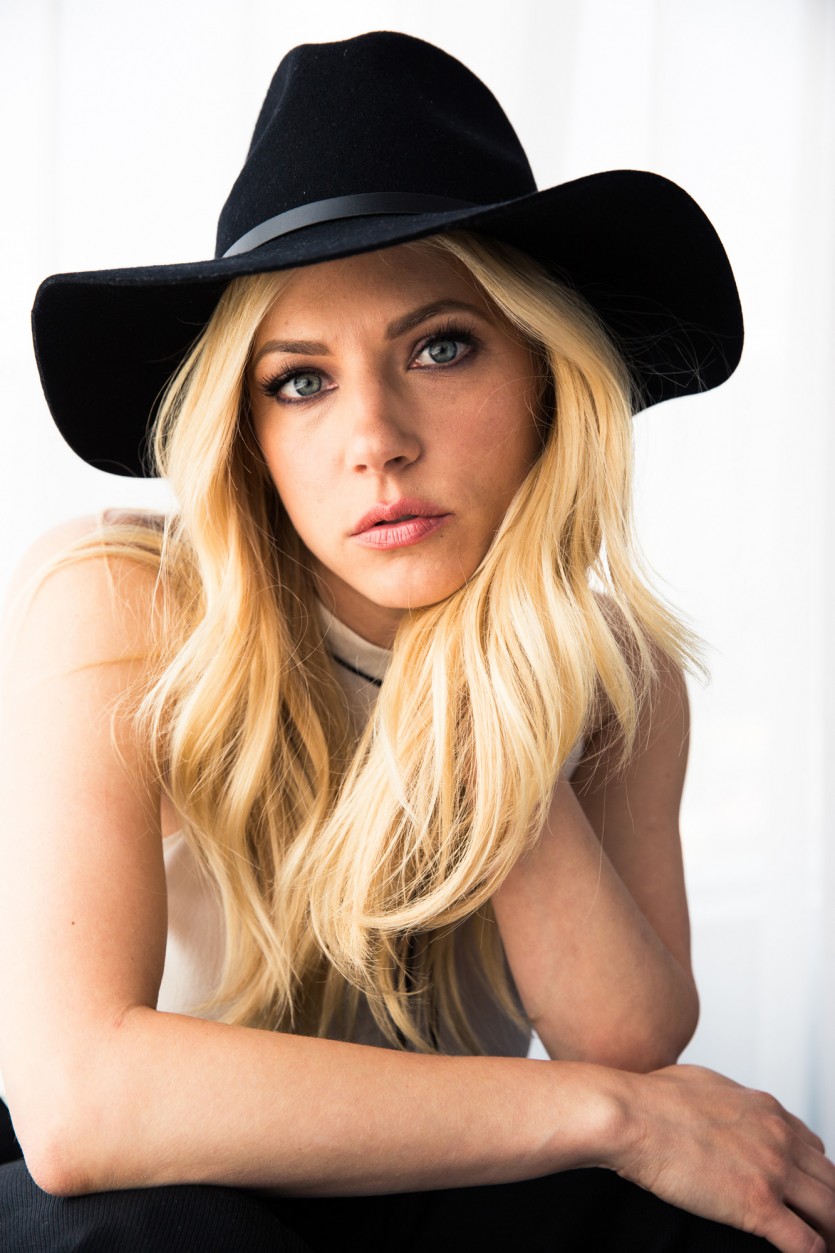 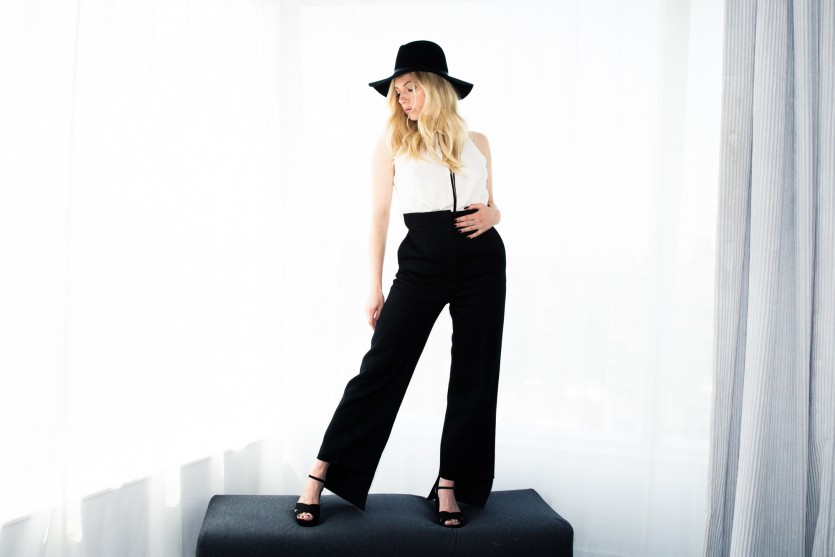 She’s Starring in The Dark Tower:

“I just saw the movie for the first time, and I think people are going to be surprised and excited to see it. We’ve got an incredible cast— Idris Elba, Matthew McConaughey. I play Lori, a mother who is struggling to make ends meet and trying to help her son [Jake] through what she thinks is him losing his mind and struggling with coming of age. She has to decide whether the best thing for him is to send him away to a psychiatric facility, or to believe that his dreams are reality. Later on, you find out that his dreams were right. The dark tower ends up being the goal of the movie—to save the dark tower before it falls and collapses, and the universe collapses.”

“If I know exactly what I’m going to get when I read a script, I’m not interested. I’d rather find roles that help explore different sides of my personality and that terrify me, because then I know I’ll grow as an artist and as a person. Also strong-written female characters, who don’t necessarily have to push the strength. You don’t have to have it all together; there’s a lot [of] strength in vulnerability and in letting your guard down. I find it’s more interesting and more of a challenge to play those characters.” 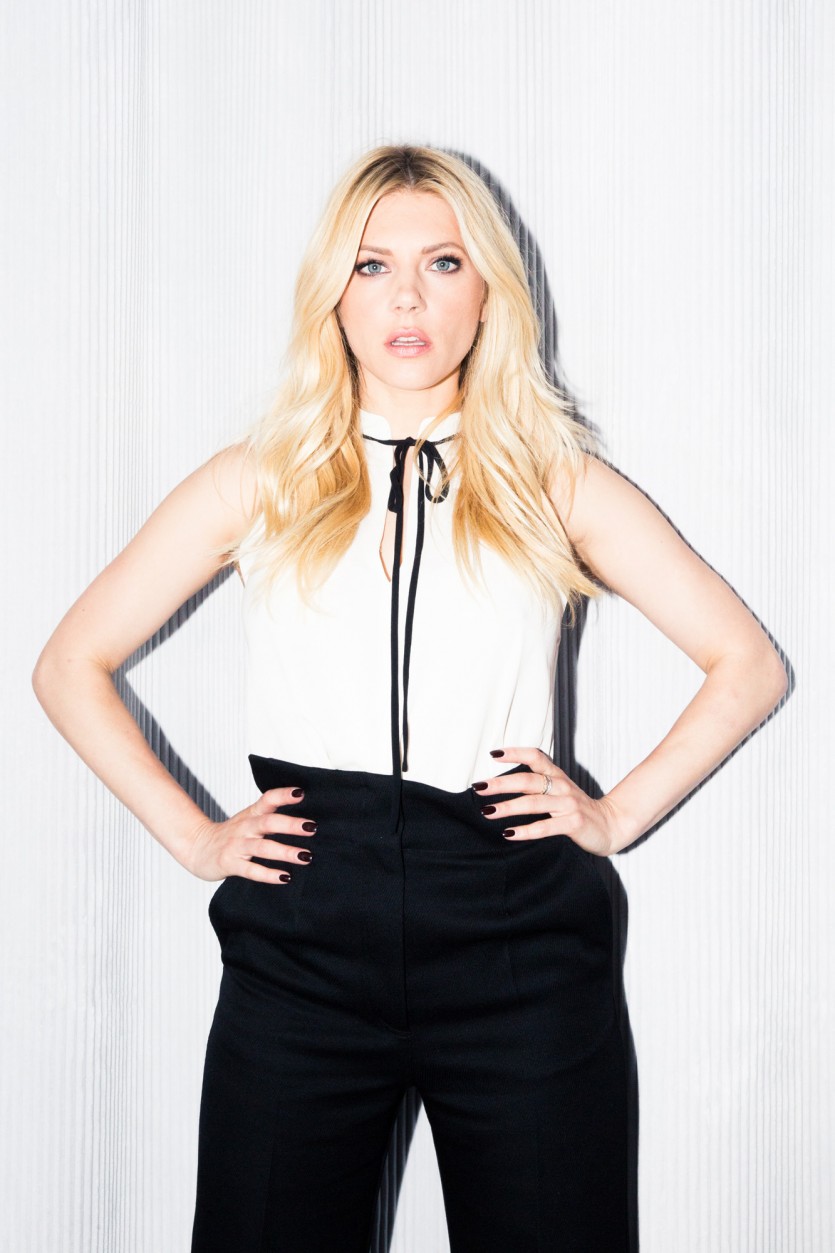 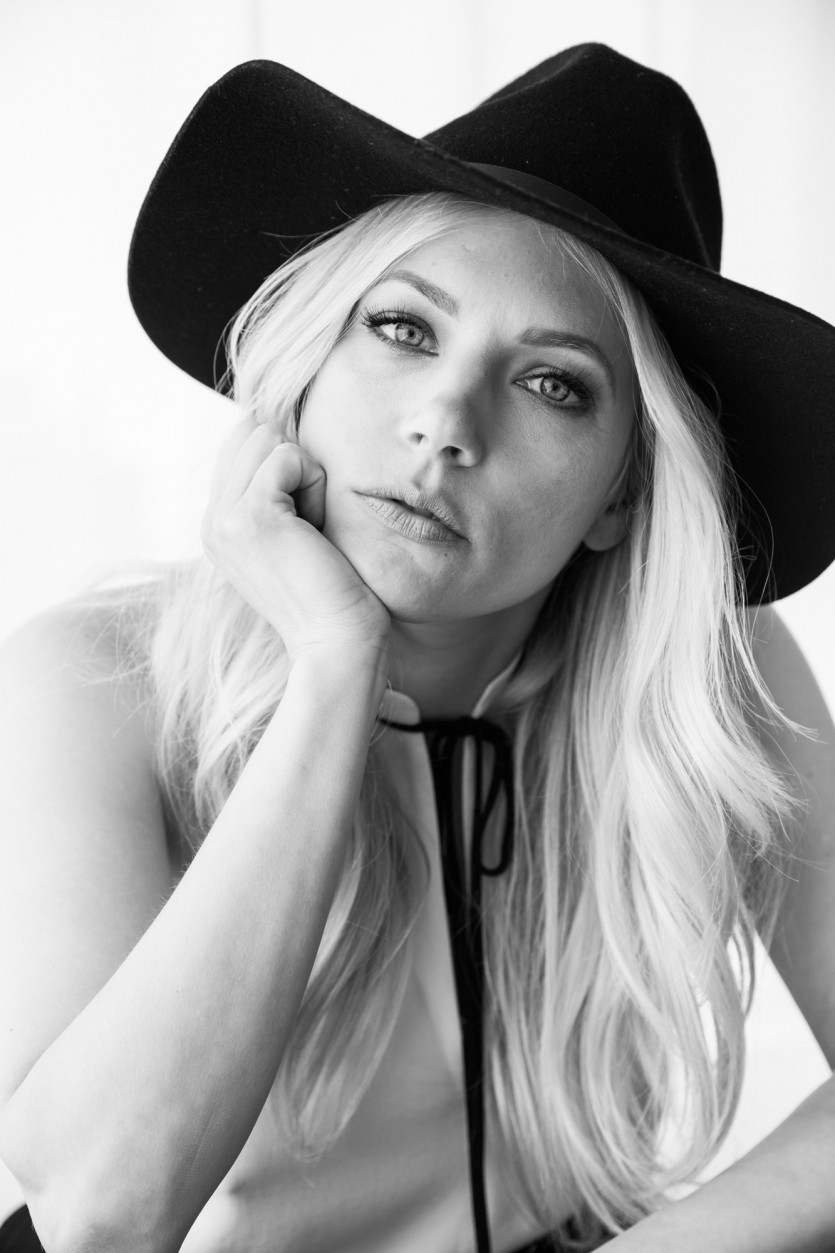 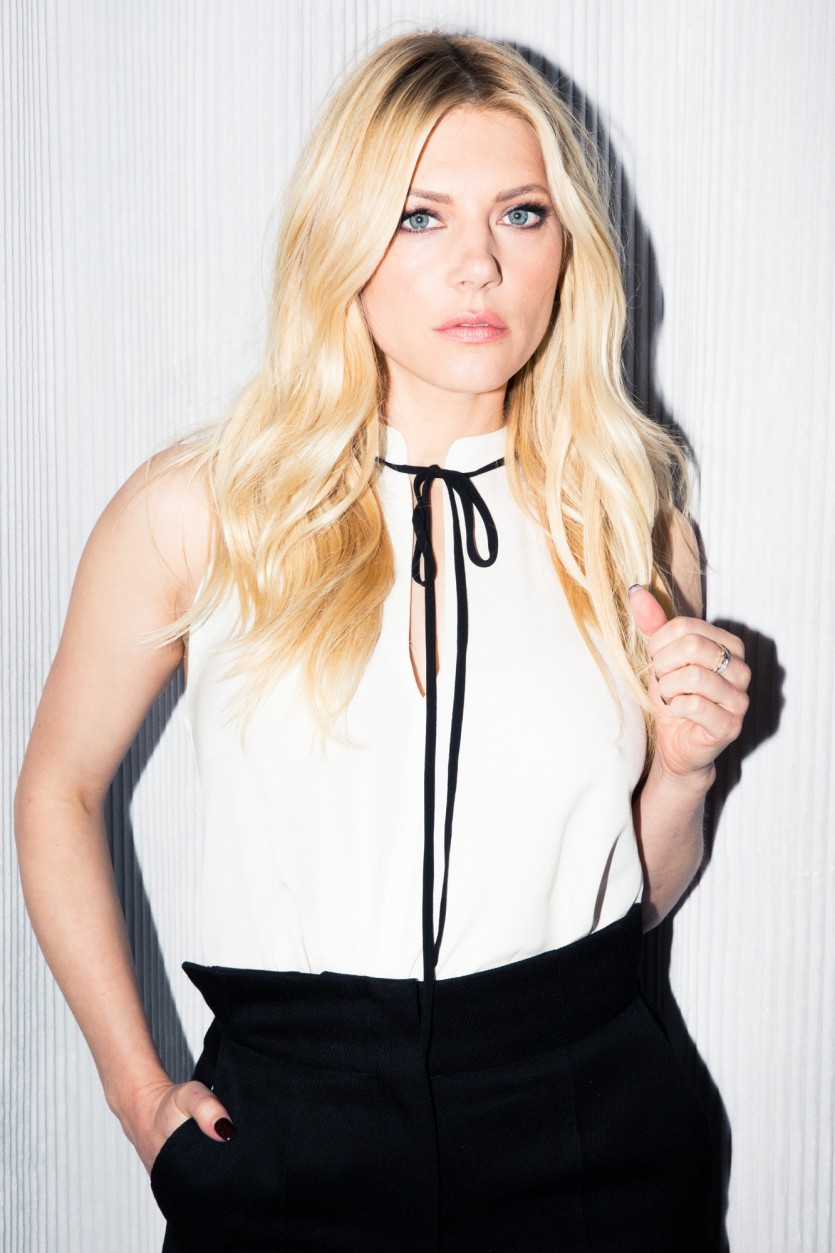 “When you go into some of these producer meetings and studio head meetings, one of the things that executives have said is that women can’t carry an action movie. It’s so bizarre. For so many years they’ve told me that, and I completely disagree. Now, with the success of Wonder Woman, and being directed by a female director and the fact that it’s done so well worldwide, I think it will open up many opportunities for women to carry a leading role in the action space.” 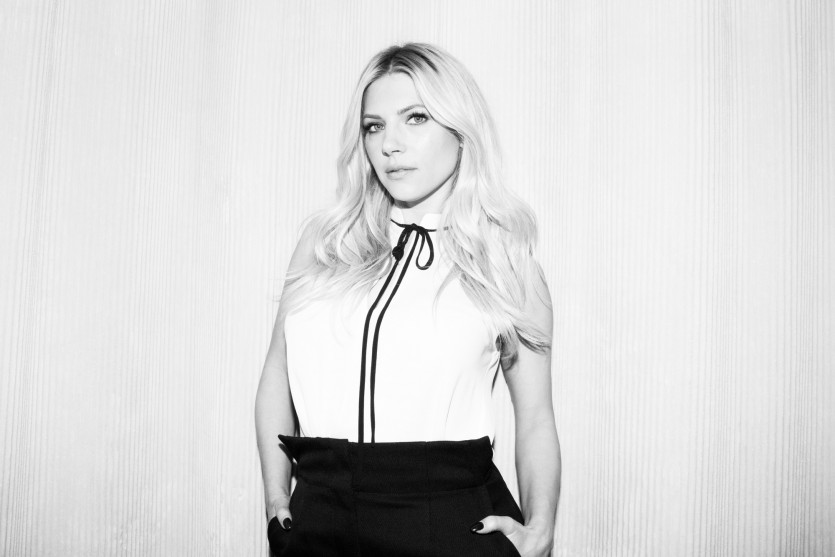 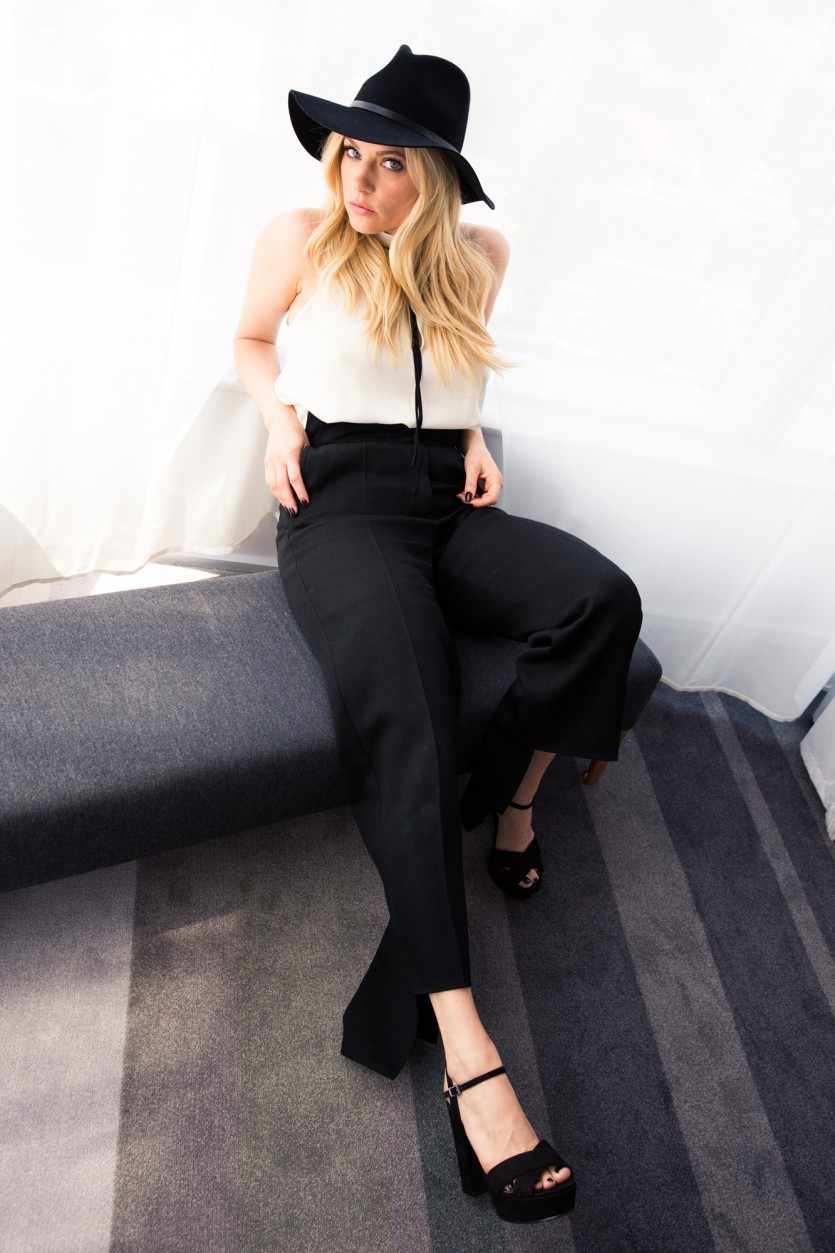 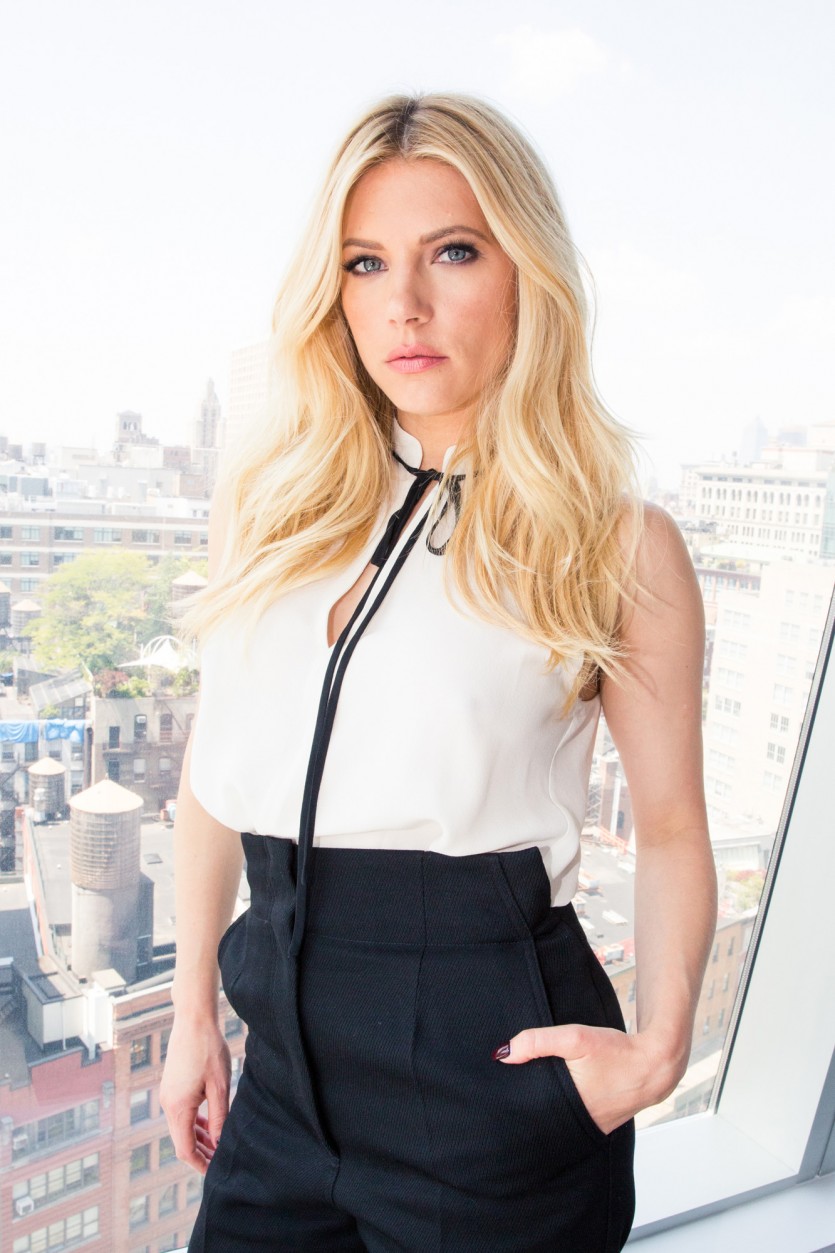 Her On-Screen Looks Tend to Transform Her:

“I usually love hair and makeup tests because it allows me to slowly transform into my character and absorb to new mannerisms and a new look. It’s a collaborative process for all departments, whether it’s clothes, makeup, or a language, too—if you’re trying out different accents. All of those aspects help create a persona, and that’s what I love about acting.”

She’s All About the Law of Attraction:

“I’m a firm believer in [the] Law of Attraction and do vision boards all the time. I started at a young age, and I actually host vision board parties. A lot of people are like, ‘What is that?!’ But it’s pretty much just a lot of wine, get a bunch of girls together, throw out there into the universe what you want, and put in on a board. It’s funny how so much of that comes true once you’ve thrown it out there in the universe. I’m also a firm believer that you can manifest your own reality. From positive thoughts, you can create your own destiny. Making things happen instead of letting things happen.”