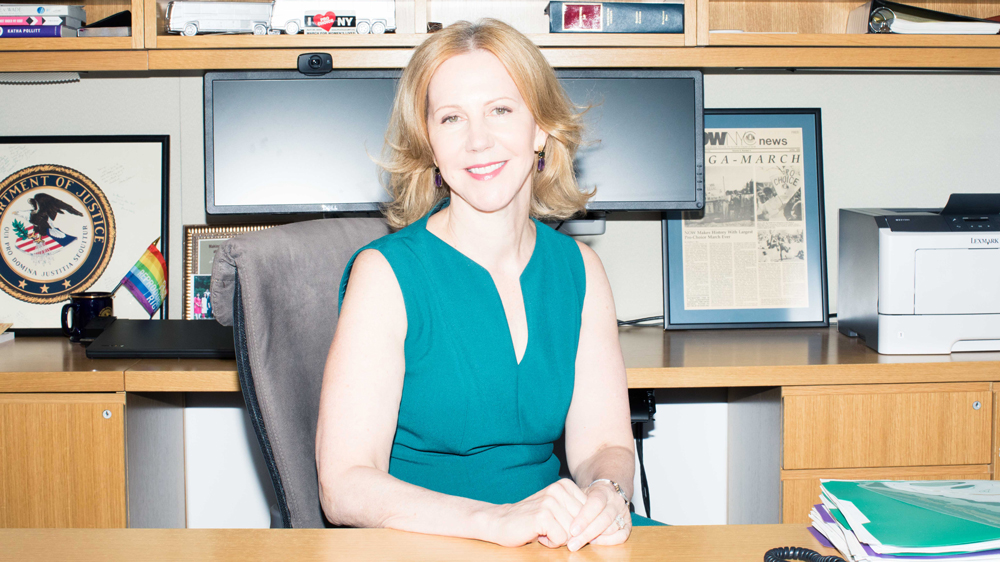 The President of the Center for Reproductive Rights shares what makes her most hopeful.

The phrase “fighting the good fight” has been used hundreds of times since the election and inauguration of President Donald Trump. Protesters in cities across the country have marched, women in Congress have persisted, and the media has refused to allow the president to intimidate them into silence. But behind the scenes, away from the more splashy headlines of celebrity fundraisers and social media campaigns, there is a woman who truly embodies this intrepid sentiment, who is working tirelessly to ensure that the rights of every woman in this country aren’t compromised by an administration that routinely subverts their dignity and autonomy.

As the president of the Center for Reproductive Rights, Nancy Northup has fought for years, first as a member of the National Organization for Women, then as a prosecutor for the US Attorney’s Office and the ACLU Reproductive Freedom Project, before joining the Center in 2003. Its mission is to ensure that a woman’s access to reproductive services and her ability to make independent reproductive choices are protected in law as a fundamental right by governments around the world. Through her work with the Center, Northup has witnessed firsthand the rippling effects of Trump’s election. “We have seen in Washington that we are now facing the potential for enormous cutbacks on legal guarantees for women, on no copay contraception, [and] on access to abortion services. But we’ve also seen the great outpouring of women and men across the country ready to defend these rights. People realize that the kind of policies that the president is pushing are anti-women, and they are not going to let us go backward.” 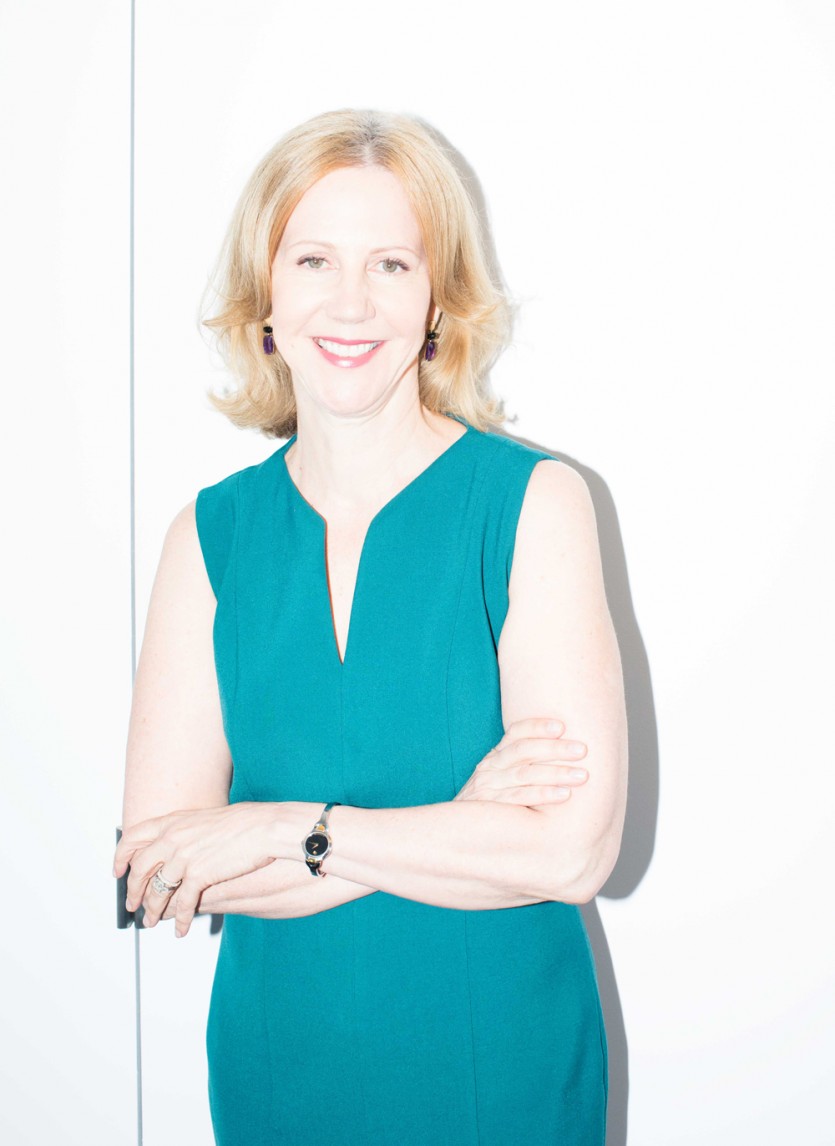 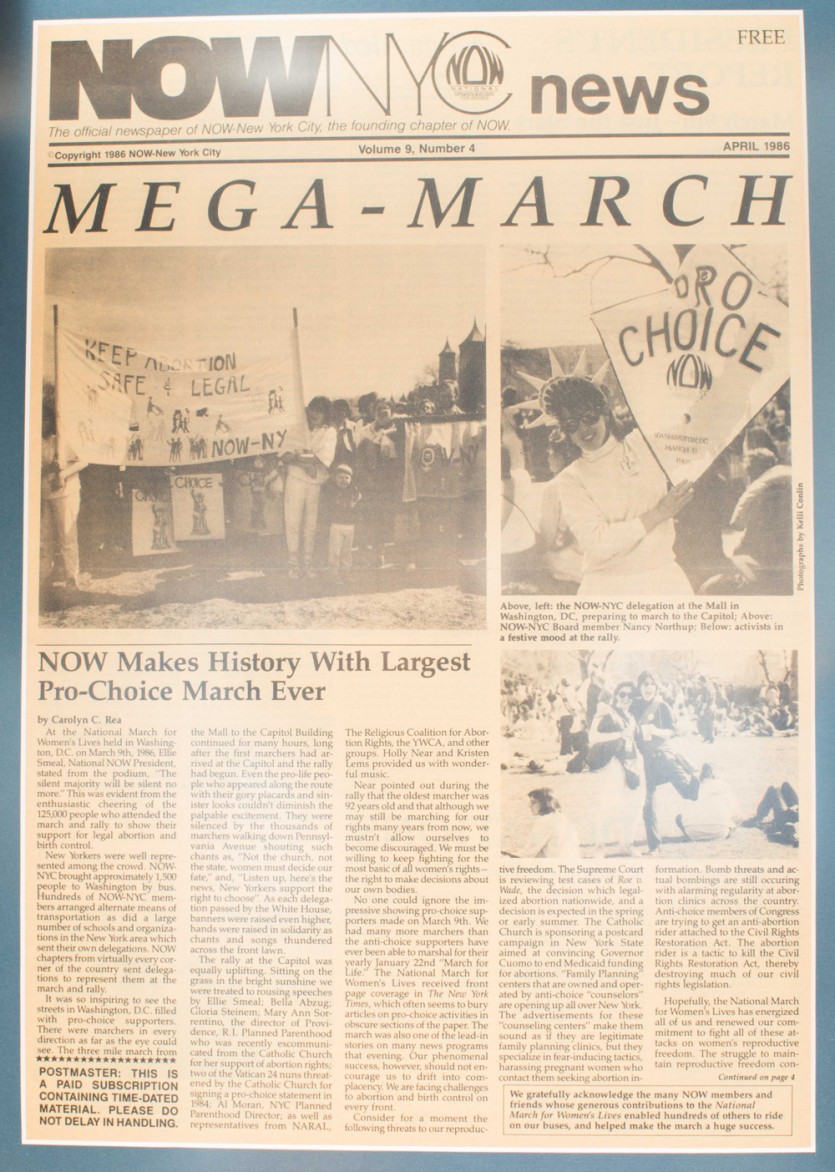 Despite this increased outpouring of support in the last few months, Northup acknowledges that politicians still routinely place women’s issues in their crosshairs. “It seems to me that women’s reproductive healthcare is being used as a political football. There are many politicians I think who cynically use it to attempt to get into office or stay in office.” Regardless of the seven out of 10 Americans who support access to safe and legal abortion, according to a NARAL poll, and the fact that almost every heterosexual woman will use some form of contraception in her lifetime, reproductive services remain a controversial issue in the eyes of politicians and reporters. Northup disagrees. “It’s a very normal issue for women in terms of controlling the frequency and whether or not to have children. That’s a battle that we are continuing to fight, but we have the power in this country to do it.”

It might seem that constantly strategizing ways to combat these policies would make even the most optimistic person feel disenchanted or discouraged, but Northup has found sources of inspiration regardless. “Without question, I think the vibrancy of the reaction to the anti-women policies of President Trump gives me hope. I think there’s a huge commitment in the millennial generation to equality, to understanding the intersectionality of what it means to look at all the ways in which we’re different, and wanting to see equality and fair treatment and dignity for all people.” 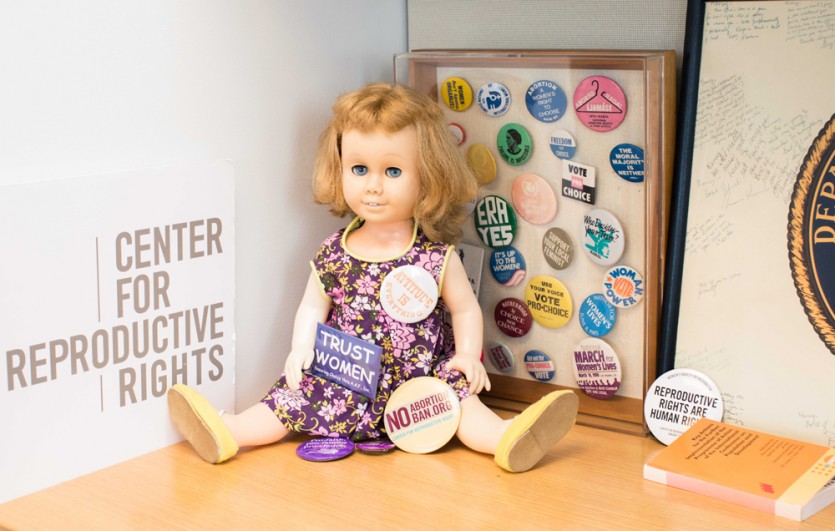 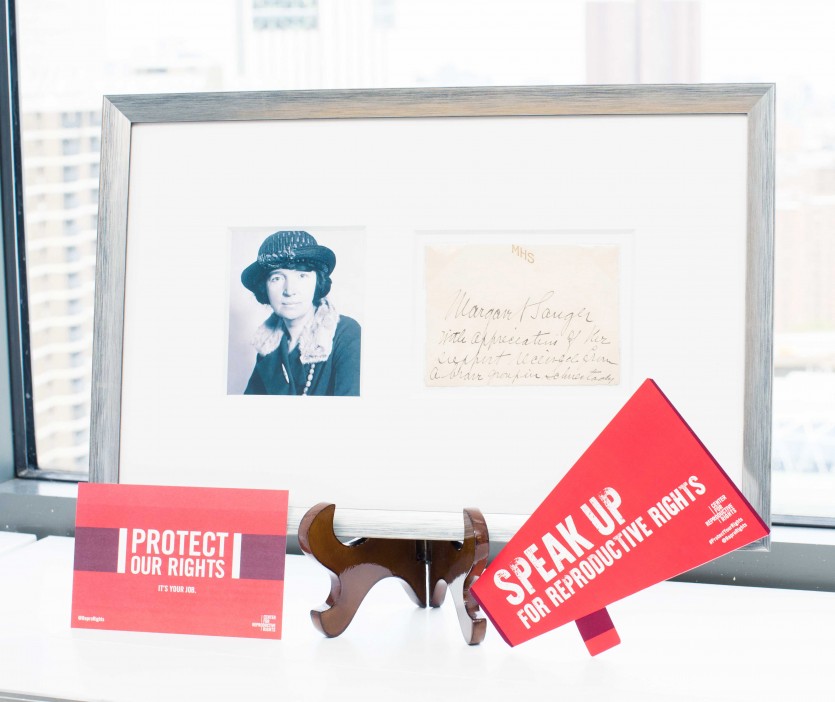 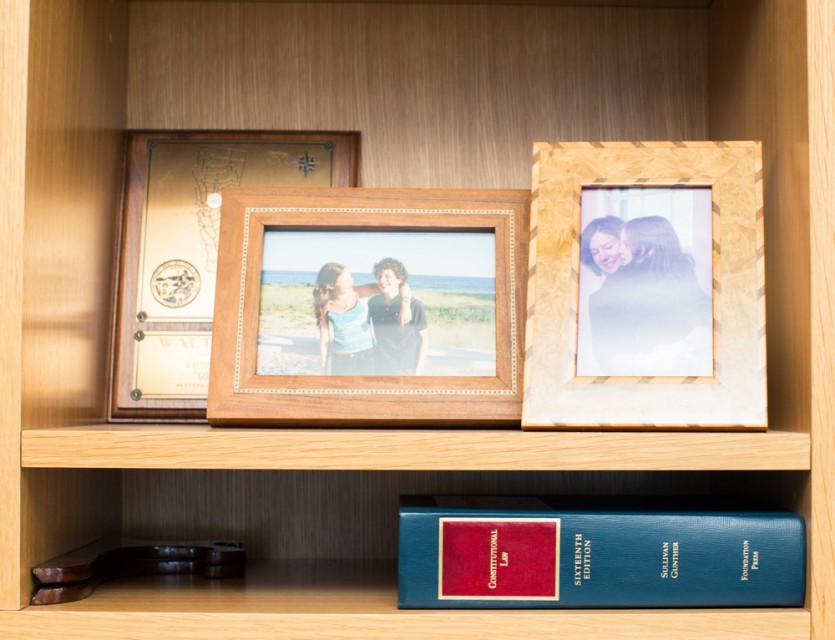 During our conversation at the Center’s New York headquarters, a newspaper clipping on her desk catches our eye. It contains a photo of a young Northup decked out with buttons and carrying protest signs. “I marched in 1986 [with the National Organization for Women].” Now, as a mother of four millennial-age children, we had to know if she is still marching after all these years.  “I went to DC with my daughter for the Women’s March [in January]. As soon as the march was announced, she called me up and said, ‘Mom! When are we going?’ And in 2004, I spoke at the March for Women’s Lives. My kids were with me onstage, and my mom got on a bus at four in the morning with her church in Connecticut to come down for the March. It was really nice to have three generations.”

With over three decades of dedicated activism under her belt, we had to know Northup’s thoughts on the differences she felt between her march in 1986, and post-Trump’s inauguration, 31 years later. “I feel like the energy at the Women’s March was, although a result of feeling very under threat, much more hopeful. In 1986, there was a huge fear that Roe vs. Wade was going to be overturned, and it had only been 13 years at the time that it had been the constitutional standard. I feel like the energy now is more a realization that we have the power. We just need to harness it.”