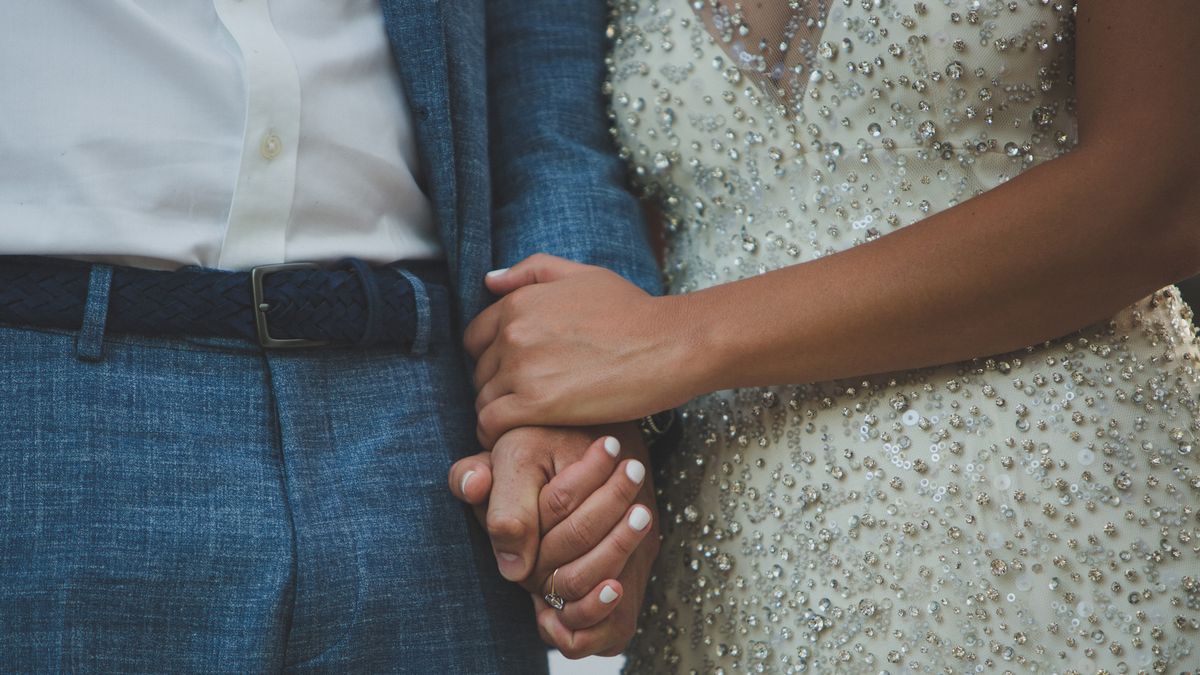 This Middle Eastern Wedding Is a Dream Come True

When your “venue” is an avocado orchard and an olive grove.

Destination weddings are one thing, but invite close to 200 of your closest friends and family for a weeklong extravaganza in Israel, and it’s another thing entirely. But that’s exactly what Sarah Hayden, a marketing executive, and Billy Russell, a lawyer, did for their nuptials in the spring: a week of parties, events, tours of the Dead Sea and Jerusalem, all leading up to their wedding in an olive grove just outside Tel Aviv. The location was far out—especially when you consider that the bride and groom live in London and all but four guests flew from four corners of the globe to attend—but perfect, with the bride and groom’s sides each bringing their own customs and traditions. (Full disclosure: As the girlfriend of the bride’s brother, this writer was in attendance and can vouch for the fact that, yes, everything was just as beautiful as it appears in these photos.)

The wedding day—which started with a casual reception, as per Israeli custom, which led to the ceremony, and finally to dinner and dancing—was a spiritual and personal blend of traditions from both Sarah and Billy’s backgrounds. The ceremony culminated when both bride and groom smashed their own glasses, and Major Lazer’s “Lean On” suddenly blared in celebration. On that note, did we mention it was a massive party? After heartfelt speeches (and many tears and much laughter), a rowdy hora, and rounds of espresso martinis, dancing lasted late into the night only to be followed by a bonfire and sing-along. From the moment we arrived at the Middle Eastern-inspired reception, we were transported—destination wedding done right.

Click through the gallery to find out who made Sarah’s stunning dress and how the couple wove Leonard Cohen into their ceremony (right before the Major Lazer moment).