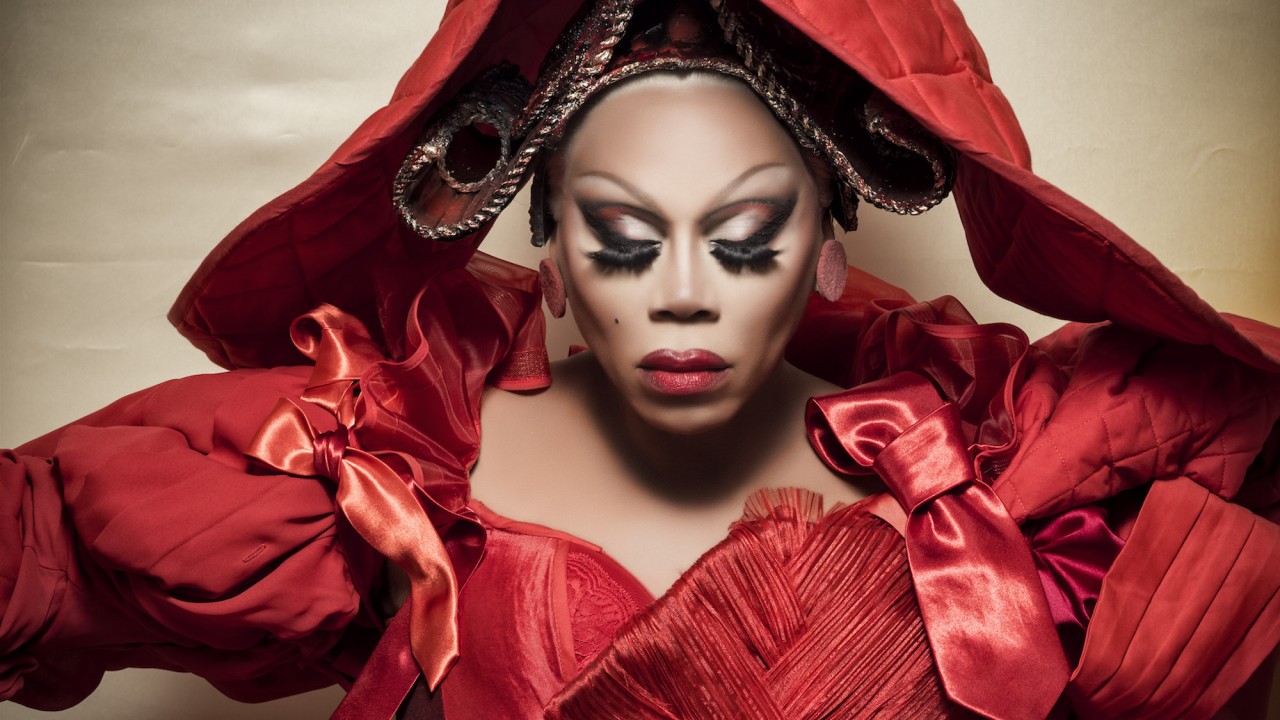 The 2018 Pirelli Calender Is Full Of Unexpected Faces

As far as fantastical, breathtaking editorial shoots go, the Pirelli calendar is pretty much at the top of every fashion addict’s list. Every year we eagerly await the announcement of its release and  the star-studded cast reveal. The 2018 lineup does not disappoint, and includes everyone from Whoopi Goldberg, Duckie Thot, Lupita Nyong’o, Sean ‘Diddy’ Combs, Sasha Lane, Slick Woods, Adwoa Aboah, and Naomi Campbell, in her fourth calendar to date. In case that wasn’t enough excitement for you already, the theme is Alice in Wonderland and RuPaul is playing the Queen of Hearts (!!).

In contrast to the photographers of earlier years, like veterans Peter Lindberg and Annie Leibovitz, Pirelli tapped Tim Walker for 2018, with new British Vogue editor-in-chief Edward Enninful in charge of styling. The all-black cast, dressed in everything from romantic velvet ball gowns to contemporary black latex, is a stark departure from the scantily-clad models of previous calendars, and an encouraging step forward for increasing diversity and inclusivity in the fashion industry. If the stunning behind-the-scenes shots are any indication, this calendar promises to be our favorite one yet!

Check out some of the just-released photographs below and start counting down the days for the full reveal!