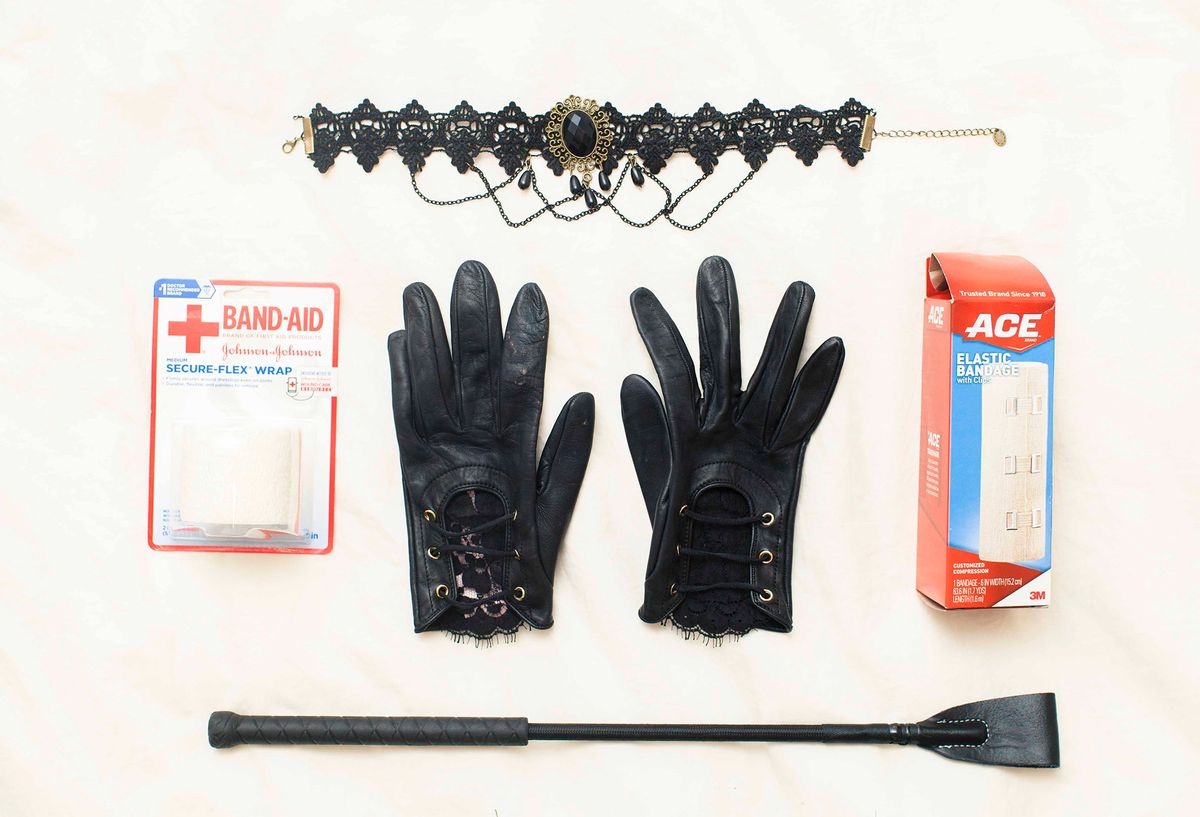 Everything We Know So Far about Stranger Things Season Two

This week on “Open Tabs”—an assortment of links we have on our open tabs for the week—we’re giving you a peek into our own Internet habits and the stories and themes we can’t seem to stop talking about—like islands filled with puppies, creative immigrant women, Stranger Things and much, much more.

1. Target Will Be Selling Dairy-Free Haagen-Dazs Ice Cream (via Highsnobiety)

Calling all alternative milk lovers: This one’s for you.

It will not, in fact, premiere on Halloween Day, as previously advertised.

4. There’s a serious problem in the tights industry, and this company is challenging it.

Submit a picture of your actual skin tone to help them grow their database of “nudes.” The company will then produce tights in a wide range of hues to better reflect what nude actually looks like.

“I’ve come to rely on a little something I’ll call the +1 rule, which has managed to make simple dressing seem anything but. The premise is simple.”

6. This Island of Puppies Is Real, and Even Better, Open to the Public (via Bustle)

*Uses up all vacation days on one trip.* Who’s with us?

7. The Internet Is Going Crazy Over Blue Ivy Rapping on Jay Z’s Song (via Stylecaster)

We definitely see a little Beyoncé in there.