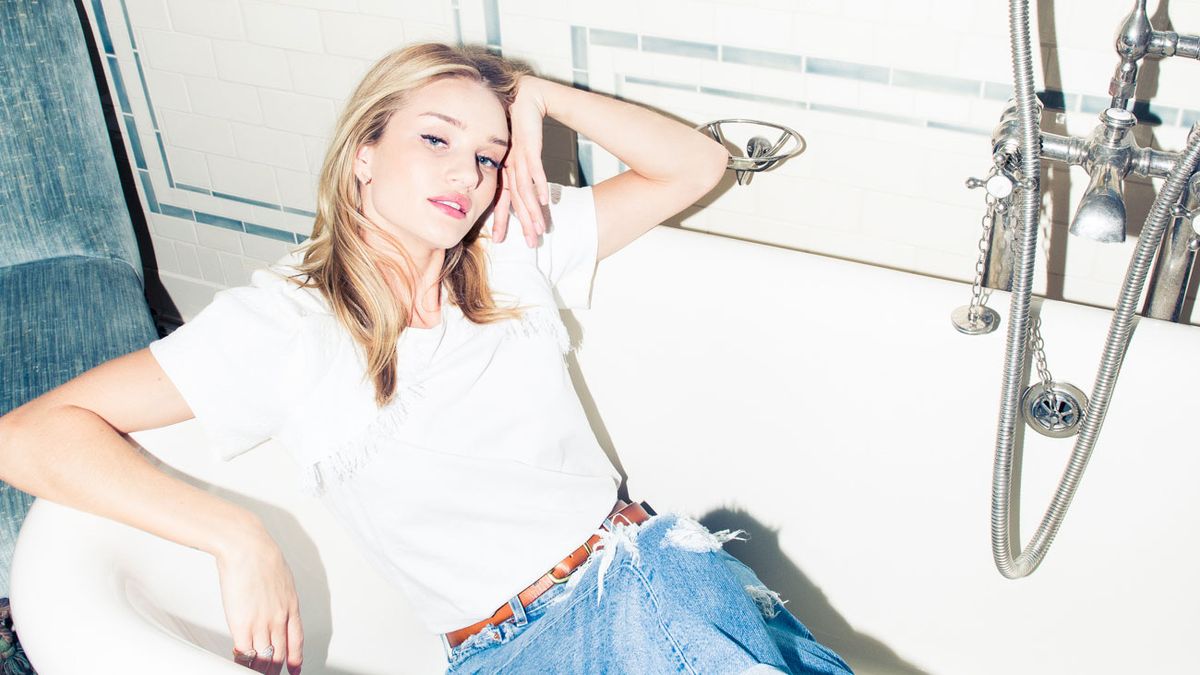 Rosie Huntington-Whiteley Posted the Sweetest Photo of Her New Baby

Our Instagram feeds may be flooded with photos of babies, but that won’t stop us from aww-ing over one shared by Rosie Huntington-Whiteley. The model announced the birth of her and Jason Statham’s new son, Jack Oscar Statham, with a black and white photo of his little hand hold onto her finger. According to the caption, the baby was born last Saturday, June 24.

We’ve been waiting for this moment since earlier this year, when Rosie first announced she was expecting—with a sandy, chevron-print bikini picture, of course. Read on to view the photo of baby Jack, then reflect back on Rosie’s tiny bump.