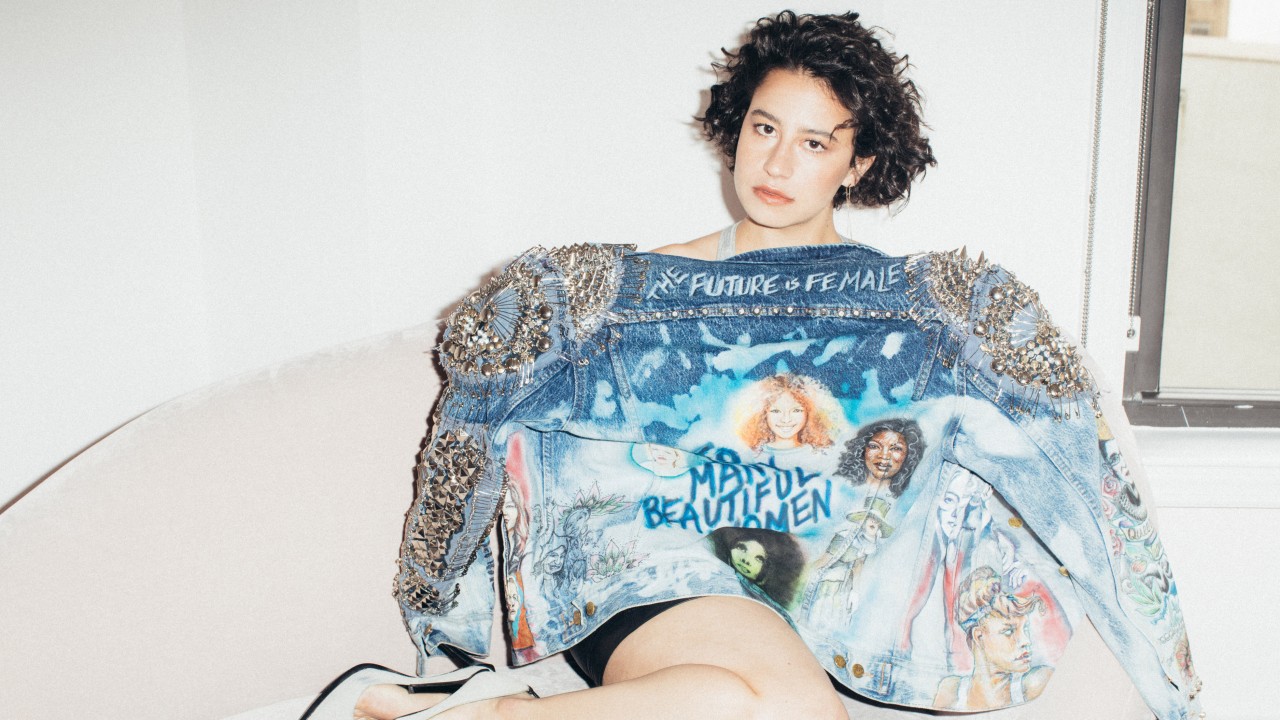 You’ll want to get a good look.

“You’re going to fucking flip your lid,” Ilana Glazer tells me about the fourth season of Broad City—and I have zero doubts. It doesn’t matter that I’ve known the woman for a matter of minutes: I’ve long been a fan of her Comedy Central series with co-star Abbi Jacobson, which follows two twentysomethings as they try to navigate life in New York City. It is both highly slapstick and oddly relatable, and every episode produces a bunch of full-bellied laughs followed by endless texts to friends. “Flipped lids,” they do well.

But, Ilana reveals, the making of this particular season definitely didn’t go off without a hitch.

“We [originally] wrote it assuming the election would go a different way,” she tells me, adding that she and her co-creator, Abbi Jacobson, had to rewrite everything. But in the end, the extra time was a positive thing. “It was clarity that we’re not usually afforded… This election, no matter how much danger it’s causing so many people, is also doing good. Everybody has got to be more female, and blacker, and more of color, and queerer, and louder, and Jew-ier and more opinionated. That is daily resistance, and it’s really viewed in this season.” 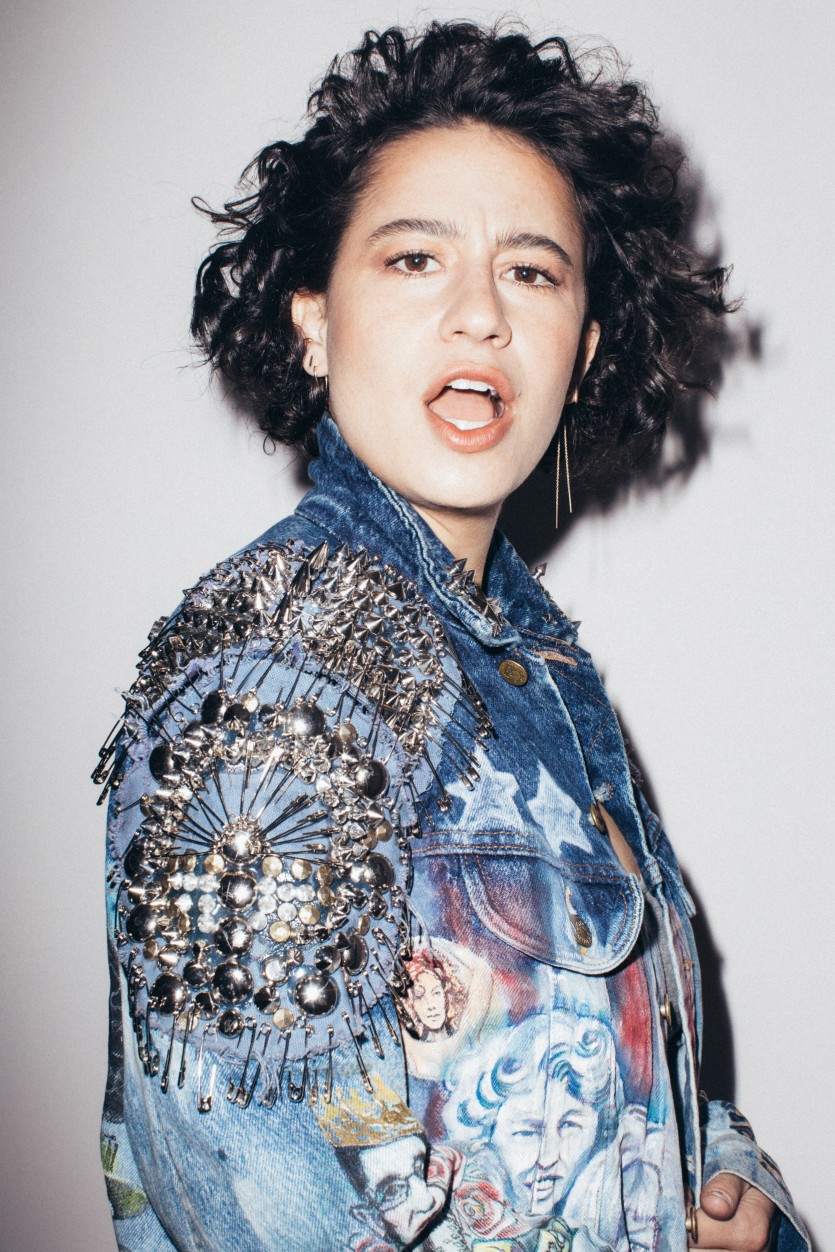 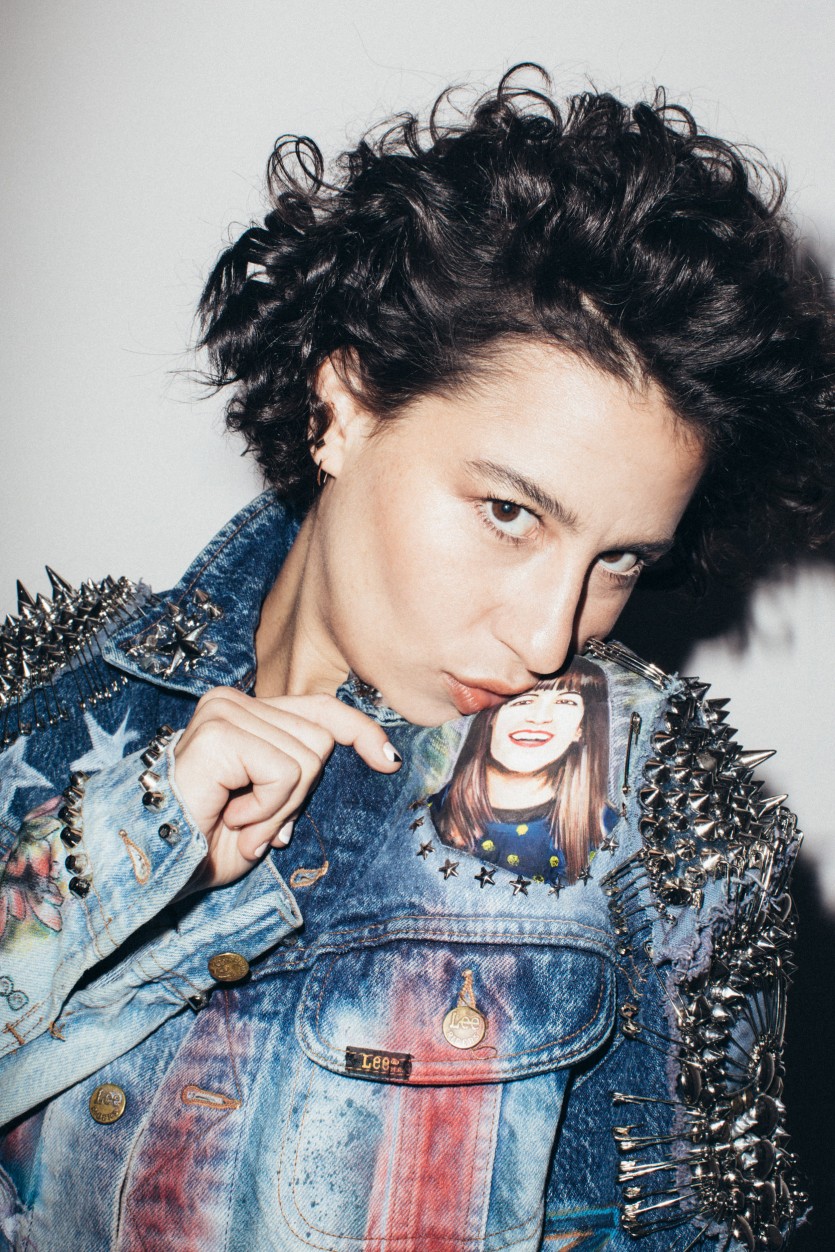 Another something to note about upcoming episodes? Donald Trump’s name will now be bleeped—something that isn’t too surprising given Ilana’s political views.

“Our president has zero political experience, is a reality game show host, and sort of a theater nerd but at the highest stakes,” Ilana tells me, responding to how vocal she’s been on the subject. “My opinion—which may not be the most brilliant, pruned, and fact-checked opinion—is as good, if not better, than the president’s. That has empowered me to use my voice more freely.”

In real life, the actress is similar to her on-screen persona. She’s silly and chill, relaxing on the couch next to me, making cartoonish voices here and there. She’s also managed to work part of her character’s wardrobe into our shoot at The James Nomad: a denim jacket, which depicts the faces of feminist icons (it was only swapped out for a shirt that stood for “Impeach the Mother Fucker Already”).

“That jacket is feminist as fuck,” Ilana says about the safety-pinned piece, created by costume designer by Staci Greenbaum, which will pop up in a future episode—and pretty much represents the over-arching theme. “[This season] made us push things to their limits of impact. Things are happening in the characters’ lives like job changes, love changes, looking at their past selves, and trying to improve their present selves in ways that are deeper and heavier. Abbi is more pathetic and more heroic than ever. I am more fluid and more ambitious. It’s so hard to say it and not say it. I’m so fucking stoked.” 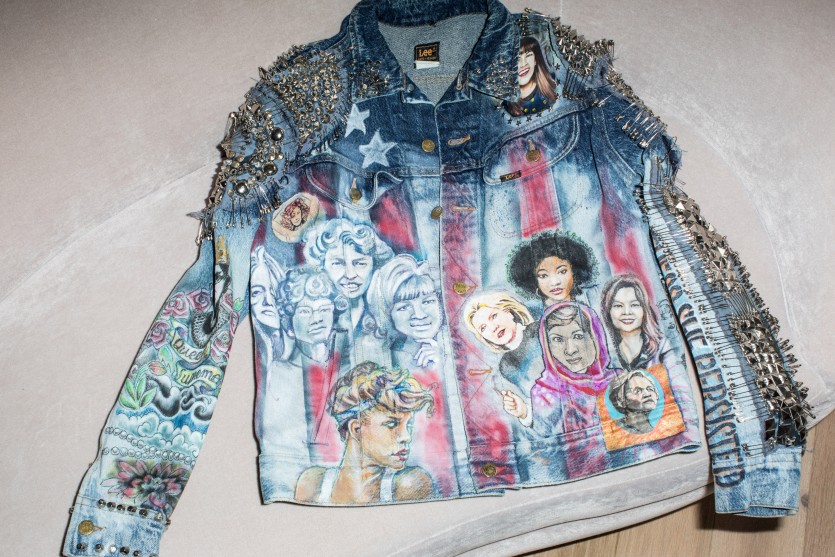 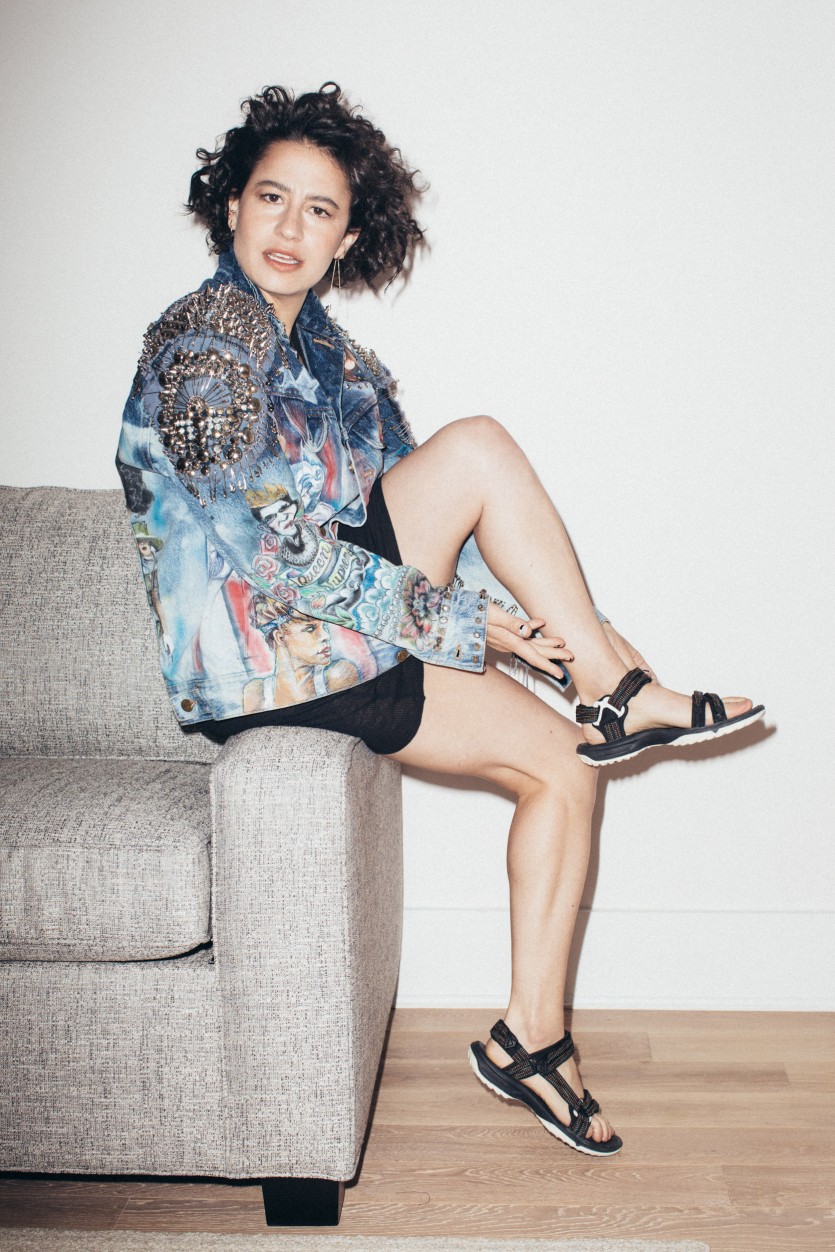 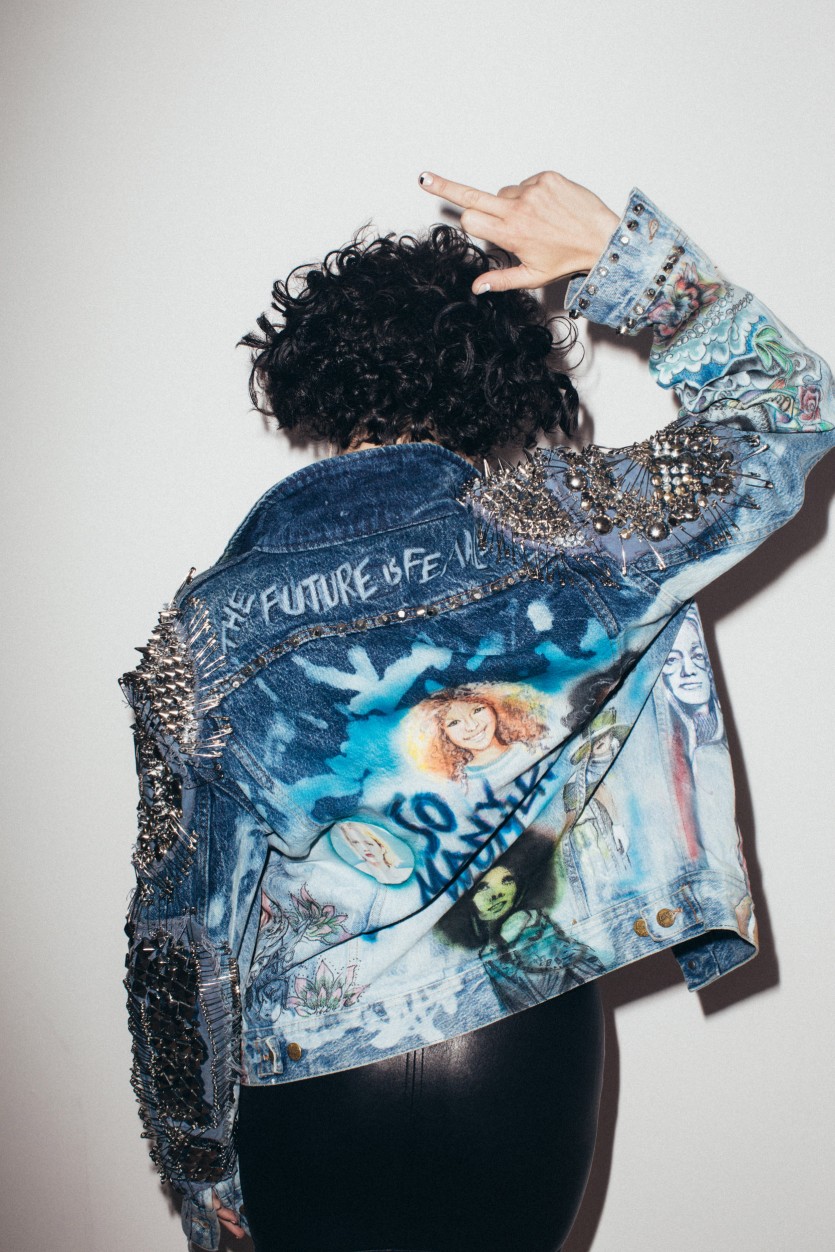 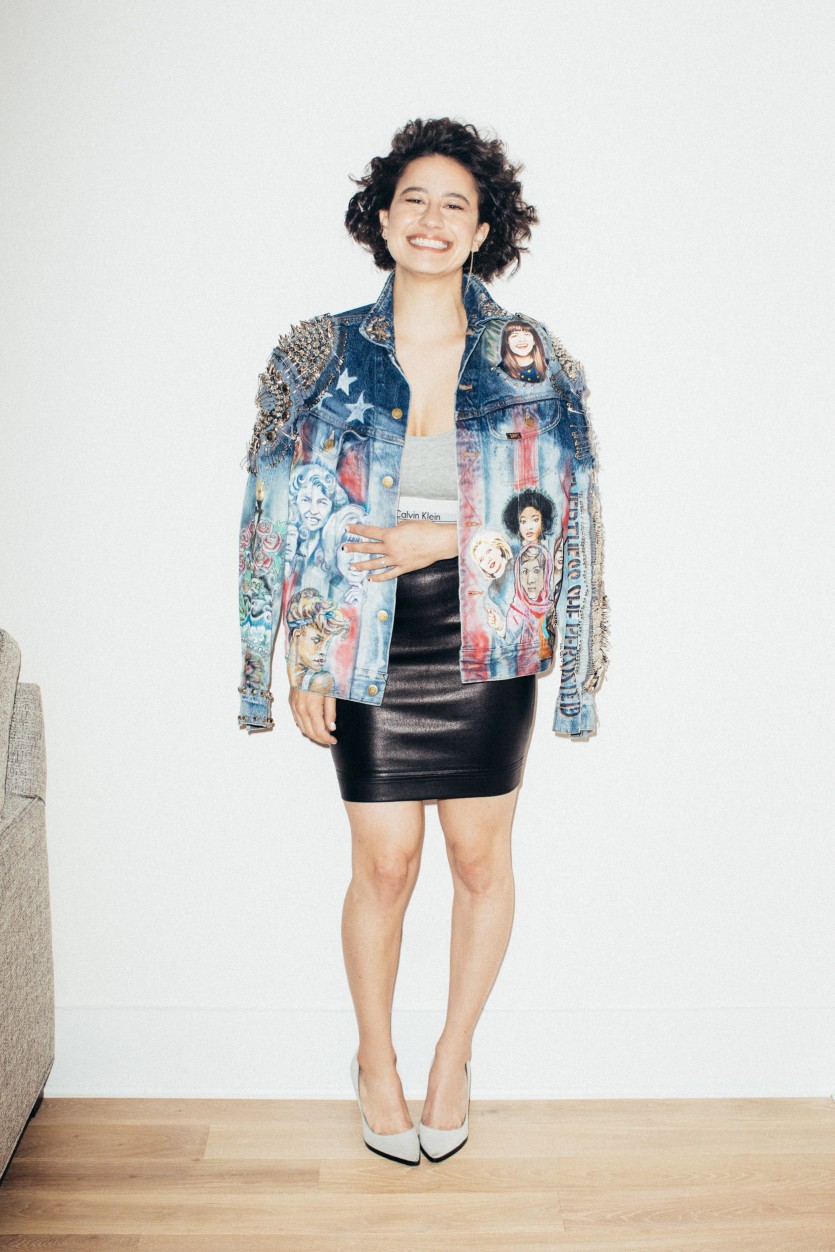 Ilana is also pretty excited about a guest appearance from RuPaul.

“He’s godlike,” she tells me of the Drag Race host, fangirling a bit. “RuPaul is divine.”

Aside from Broad City, Ilana is currently starring in her first big film, Rough Night, alongside Scarlett Johansson and Kate McKinnon. But while the fun-filled comedy is all about a bachelorette party gone terribly wrong (think death), Ilana herself isn’t into pre-wedding festivities.

“I’ve only been to one bachelorette party, and it was really relaxing,” she tells me. “I can’t do really standard narrative stuff. Us ladies went and did trapeze class, and I was like, ‘This is the best.’” 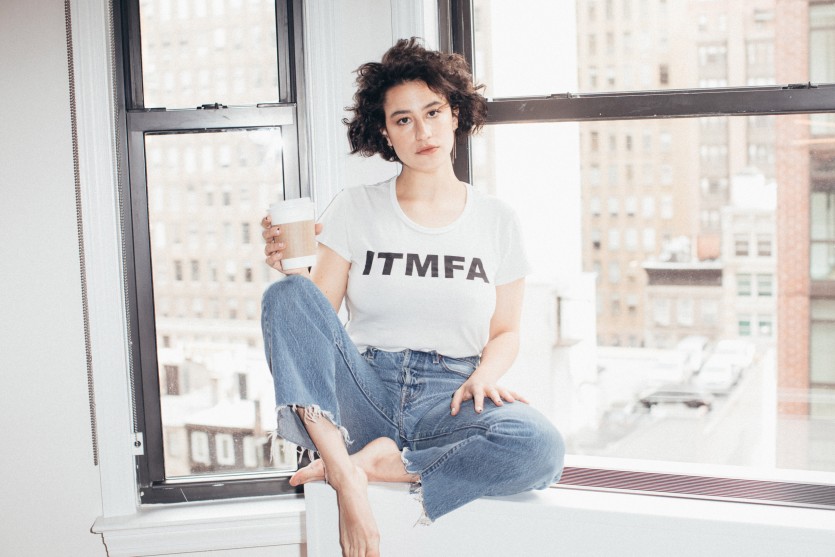 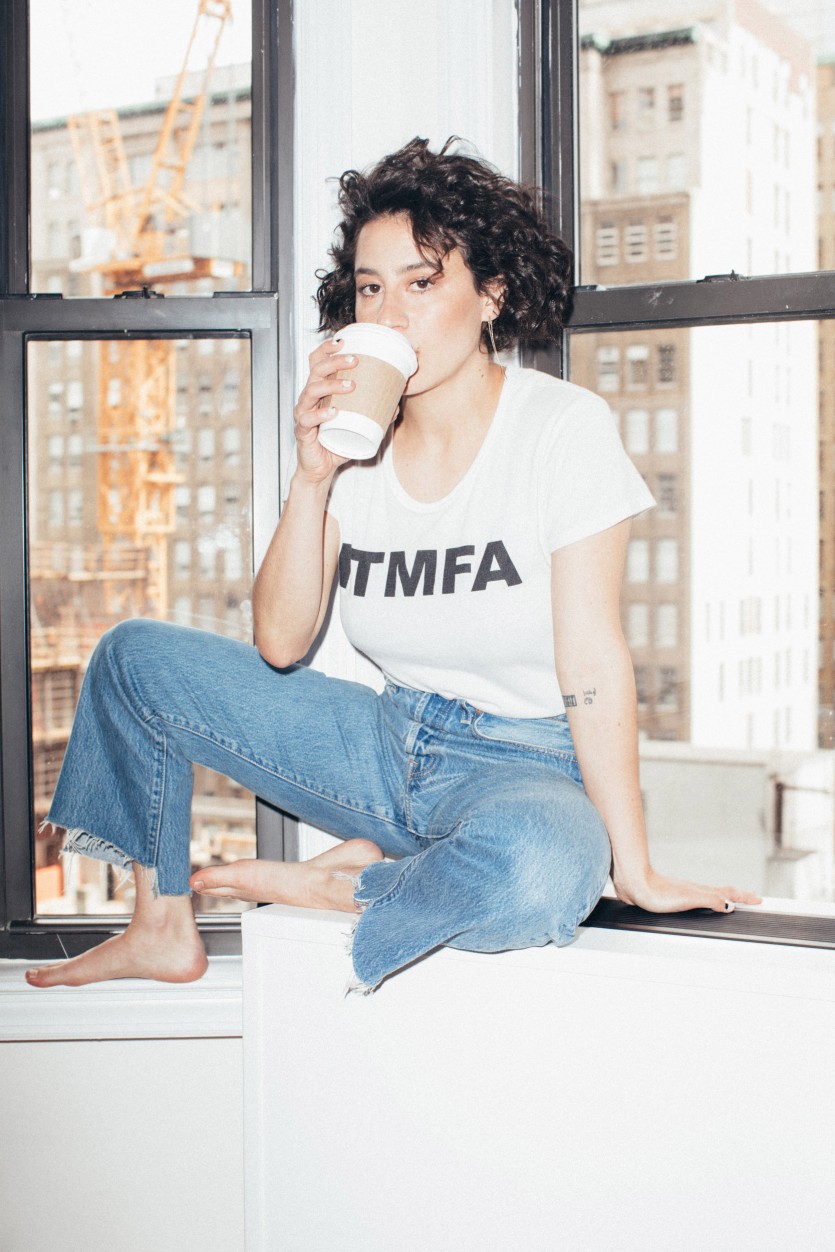 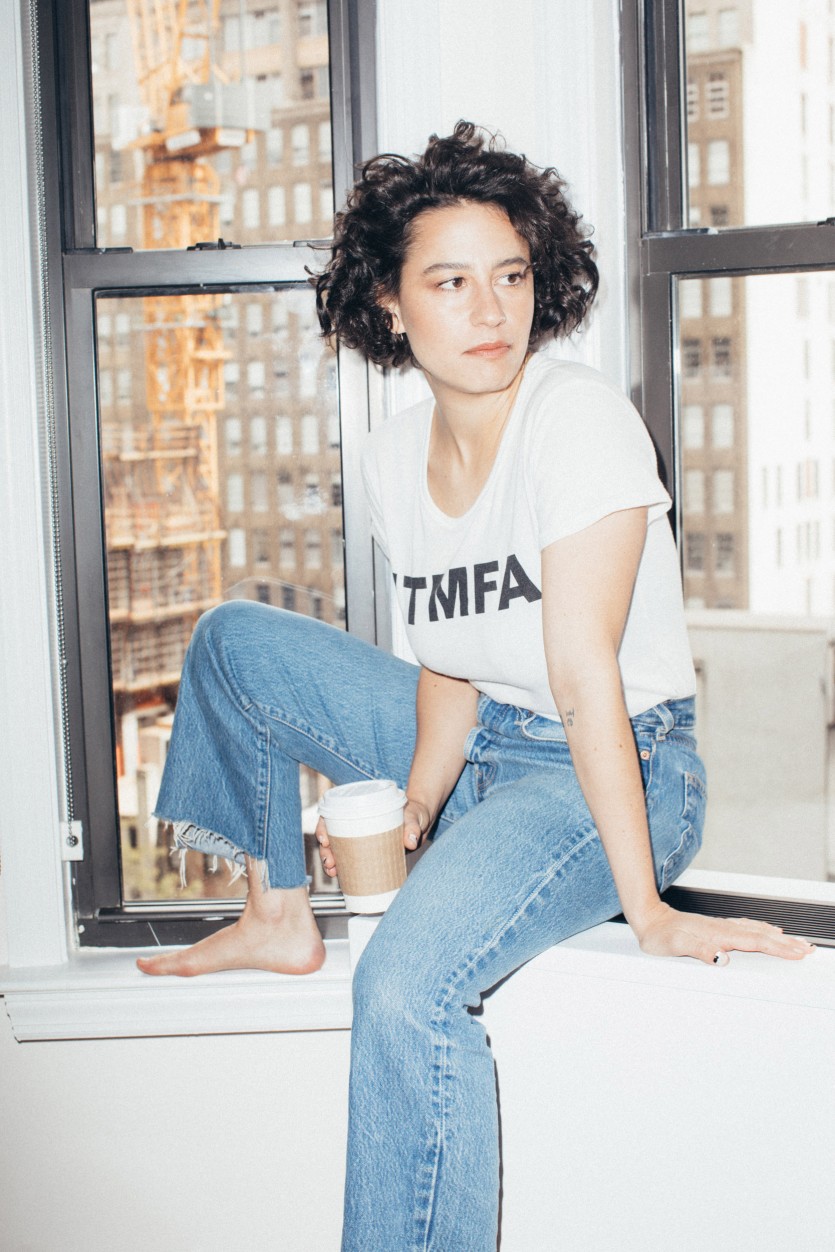 Even Ilana’s own wedding, which secretly occurred earlier this year, was far from traditional.

“We had a quick, casual, quiet little wedding,” she says. “We put it together in three weeks. For us, it was about being married. It felt like a real fucking drug to share our most vulnerable romantic words about each other with our close friends. It was special, and the ceremony was meaningful.”

With all that Ilana has going on—the show, the movie, her marriage—it seems like she truly is on top of the world. So naturally, I had one more question: Does she feel successful?

“Oh fuck yeah,” says Ilana, confidently. “Creating my own content has giving me an intrinsic definition of success. I feel like a fucking queen.”

In keeping with one of Ilana’s most iconic (and GIFable) lines from the show: “Yaaasss, queen!”