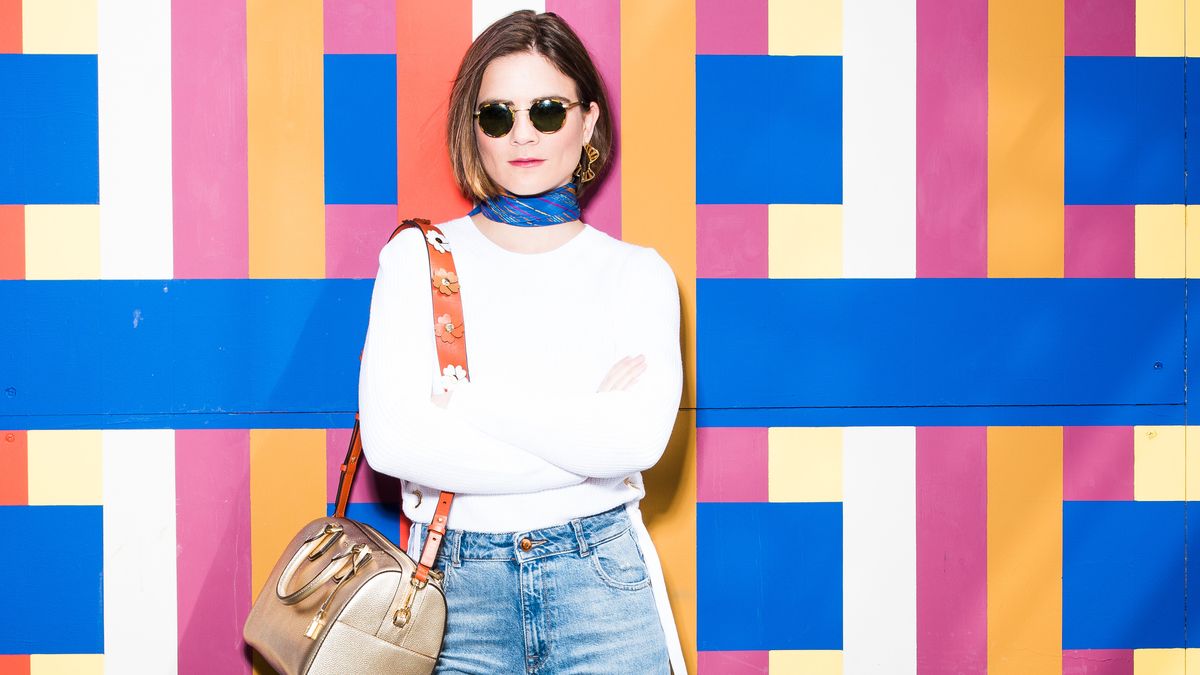 Bring your old Tiger Beats to the salon.

At this point it’s a well-established fact of Pinterest and saved Instagram collections that the bob is the trendy hairstyle of the year (and probably the past three, as well). Lauren Conrad did the OG a couple years ago; since then everyone from Taraji P. Henson and Khloë Kardashian to Cara Delevingne, Kerry Washington, and Olivia Culpo have committed to the bob—that jawline-level, or thereabouts, cut you’ve seen on, well, all of the above. But I realized recently that the original inspiration all along has been more JTT than Taraji P. (Sorry, had to.)

The first time I went in for a bob was five years ago, and I made the mistake of bringing a picture of a freshly shorn Daria Werbowy as a reference for the hairdresser. Make no mistake: I look nothing like Daria, nor is my hair anything like hers. In other words, Daria’s tousled bob worked for Daria alone. Suffice it to say, after that incident, I let my hair grow out.

Late last year, my hair overgrown and a little scraggly, I decided I needed a refresh. This time, I took another tack and put myself in the hands of the geniuses at Hairstory. Wes Sharpton and Roxy Darling, Hairstory’s lead stylist and colorist, respectively, are known for their intuitive and totally on-point makeovers (including somewhat life-shaking before-and-after shots). Because I trust them completely, I allowed them to persuade me to go back to the bob without any celebrity or supermodel reference to speak of. Thanks to them, I have found my forever cut—a bob that is actually suited to my fine, straight hair, and one that feels modern and nowhere near mom-ish.

A month or so later, however, on a day when I was really feeling my haircut and editing a story about ’90s nostalgia, I realized my true and ultimate hair-spiration, if you will. And it isn’t Jennifer Lawrence or Elizabeth Olsen, or even Daria. One look at my thoughtful bob and the true pioneers I was copying are none other than ’90s-era Leonardo Dicaprio, Nick Carter, the Hanson brothers, and other teenaged heartthrobs. This is me giving credit where credit is due, friends. It’s the middle part, the swoopy way their hair falls, the unkempt-ness that makes the bob so, ugh, cool. It’s the haircut that is the closest you’ll get to being as carefree as a south-of-23 boy. Take any of the below pictures to your hairstylist, ask for the ’90s boy band bob (with a little length, sure), and I swear, you will never be disappointed.

1 / 11
Photo: Courtesy of Instagram/@90s.dicaprio
More From the series Hair