We played the Newlywed Game with the business partners and friends.

You could say that the relationship between an assistant and their boss is a special one. There’s a certain intimacy that comes with knowing someone else’s schedule better than your own. This relationship, though, must be special indeed if, within a few short years, the assistant becomes business partner (long after becoming the closest of friends, of course), to run a business in the former boss’s name, no less. You get where we’re going with this, but special is only one of the many words one might use to describe the relationship between Garance Doré and Emily Note. So too, their relationship is way more than that of business partners (Note is the COO of newly renamed Atelier Doré, which Doré founded); they are friends and confidants who claim to know more about each other than they do about themselves. But how much do they really know? We quizzed them on all the important stuff (like which emoji best represents the other)—click play to see if they live up to their claim. 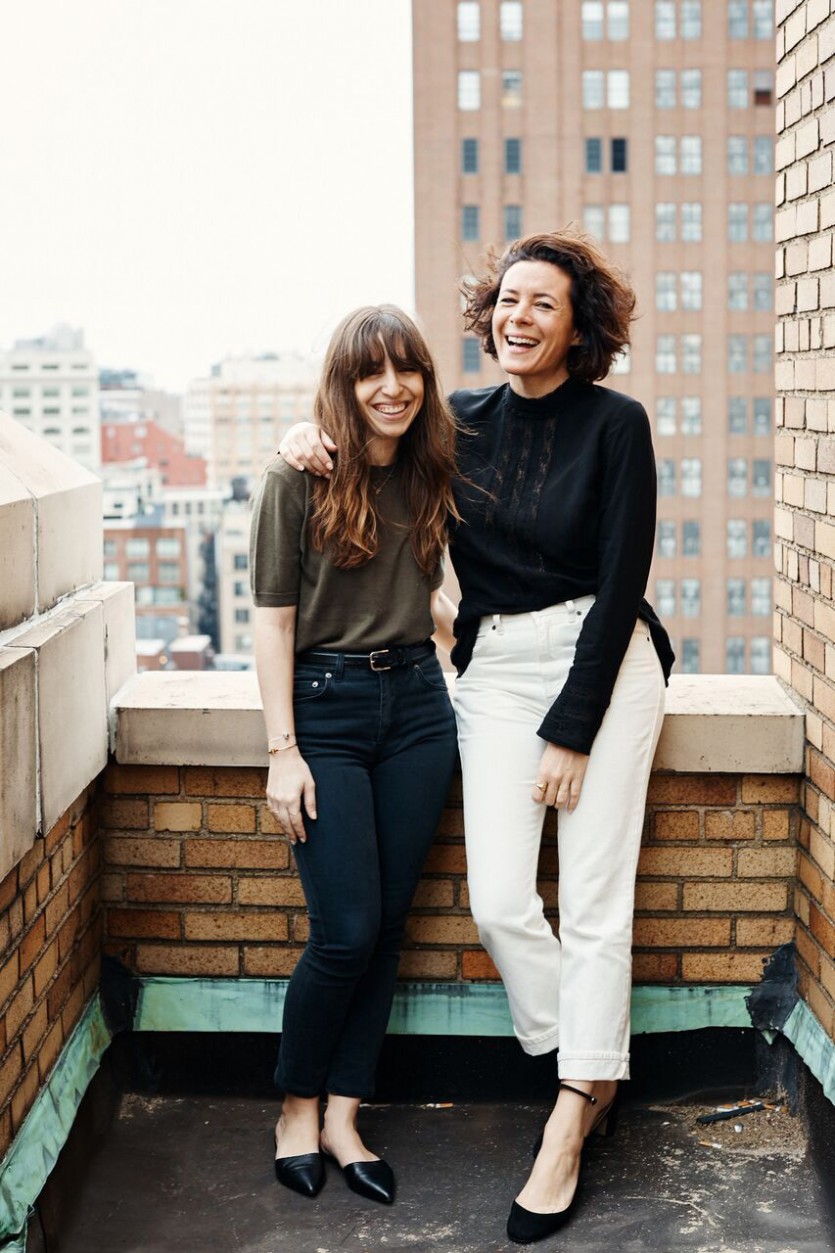 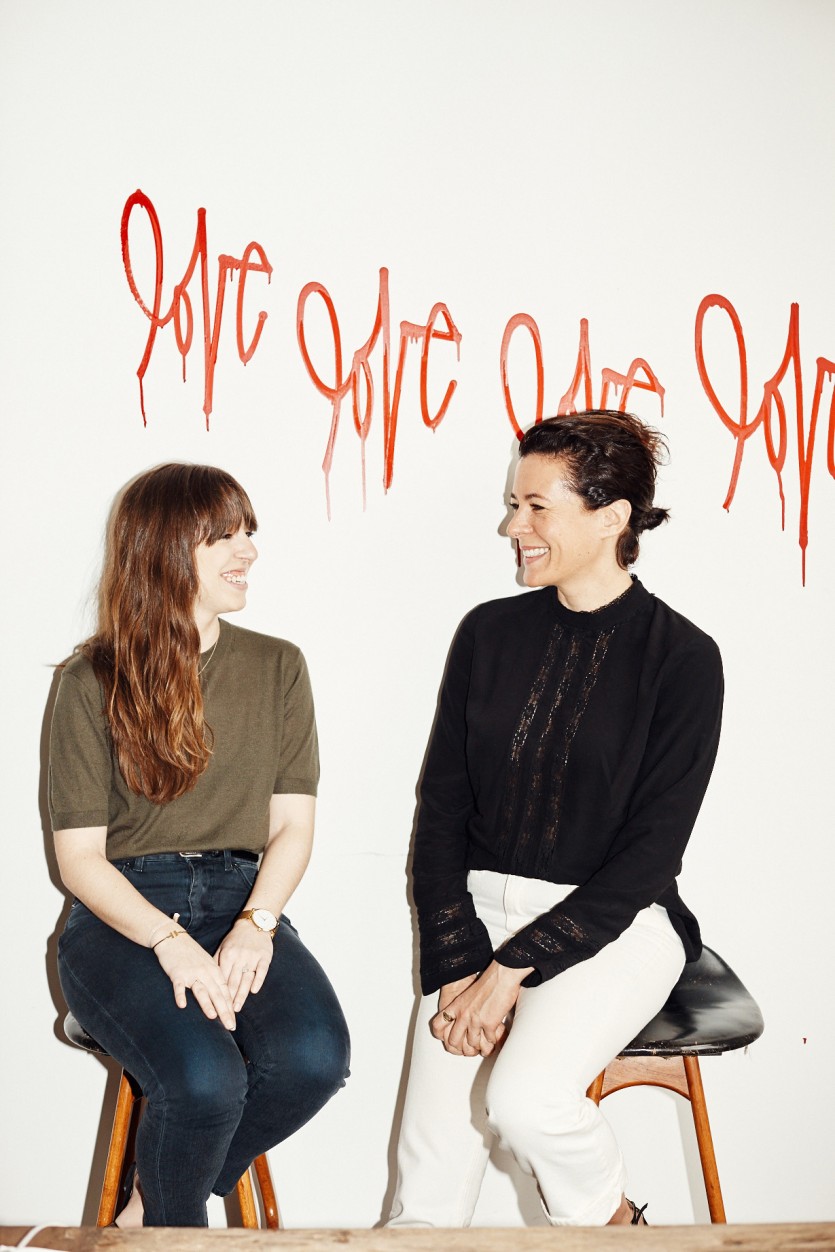 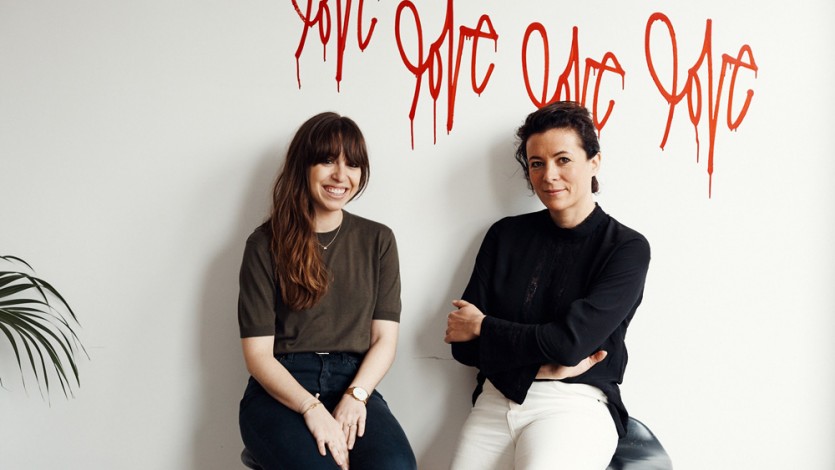