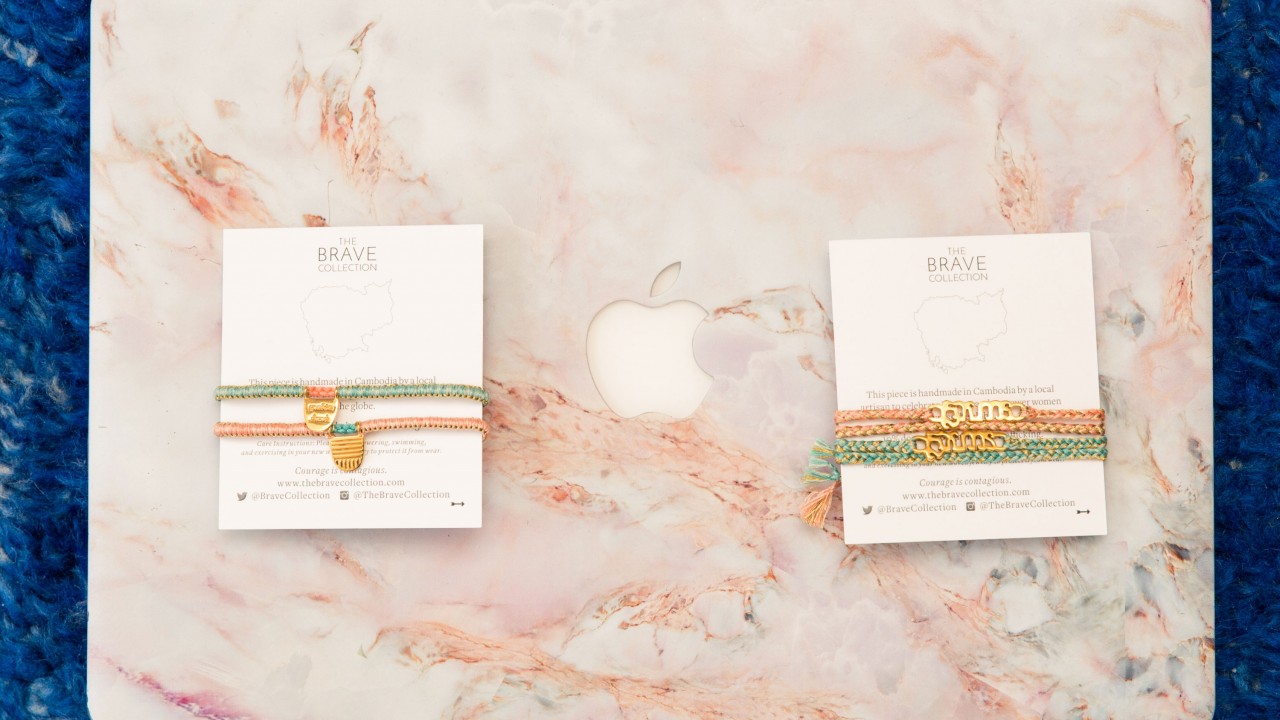 When Jessica Hendricks Yee, then a theater major at NYU, returned home from Cambodia after seeing the rampant poverty there and the decimated art community following the genocides in the 1970s, she felt there was no way she couldn’t act. “In the genocide in the 1970s, 90% of the artisan community was killed,” she told us. “I was in theater and art school at the time, being in this cocoon of creativity at the time. Then walking into this place where all of that was taken away, and girls who were my age wouldn’t have been allowed to go to art school the way that I did—it hit on a really personal level. I also learned about human trafficking, which I knew nothing about at the time. I was mortified that I was getting this education at NYU and didn’t even know that slavery existed.”

That transformative experience is what travel, and the whole idea of “getting outside your comfort zone,” is all about. But it can be frustrating to return home and feel like your peers and family don’t understand your passion, and to feel like you’re at a total loss as to what to do. “I sat with my experience for a really long time before I knew what to do,” she said. “It’s a really helpless feeling, and I think a lot of people feel that way. I remember I went to a foundation in New York that’s based in Cambodia after my trip, and I was like, ‘I want to come to the shelter this summer and teach yoga to the girls,’ and they were like, ‘Oh, are you a certified yoga teacher?’ I was like, ‘Nooo…’ I was like ‘rebel without a cause,’ but philanthropist without a way! It’s a really helpless feeling.” 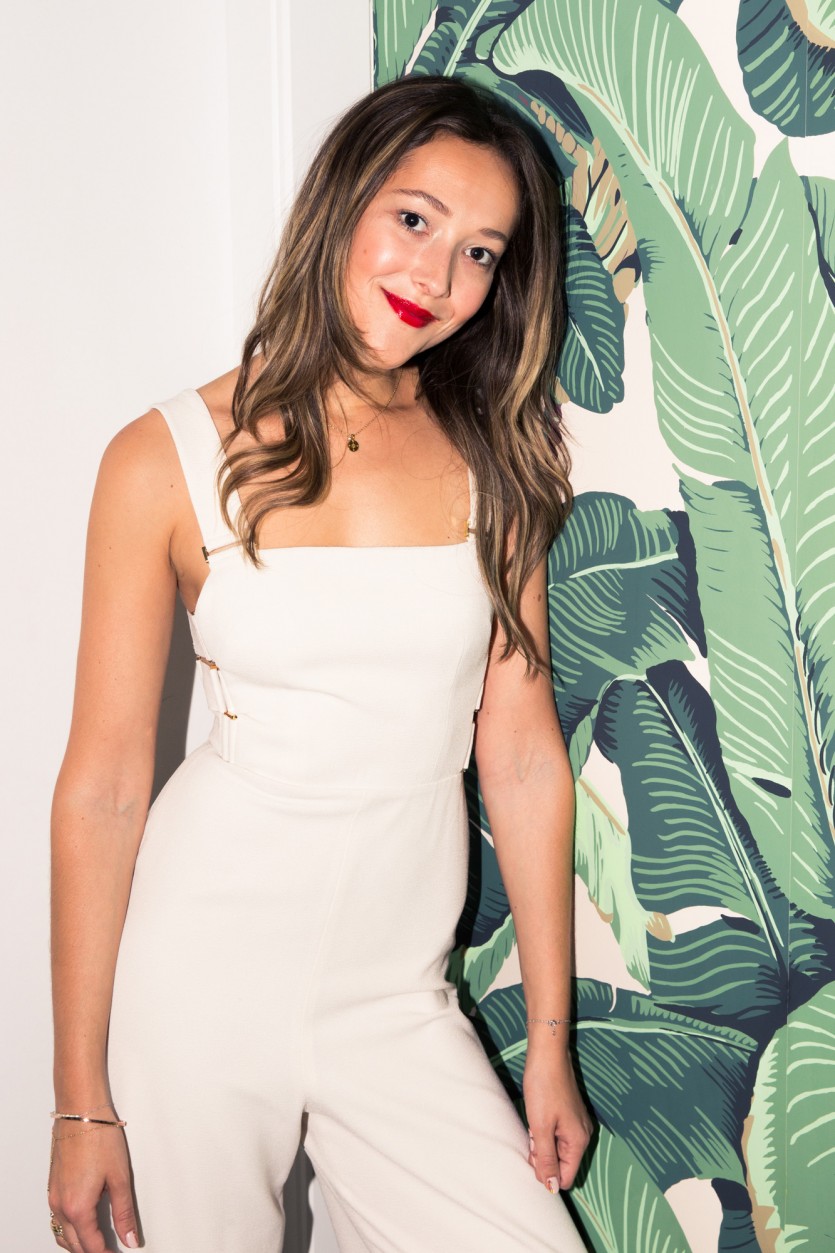 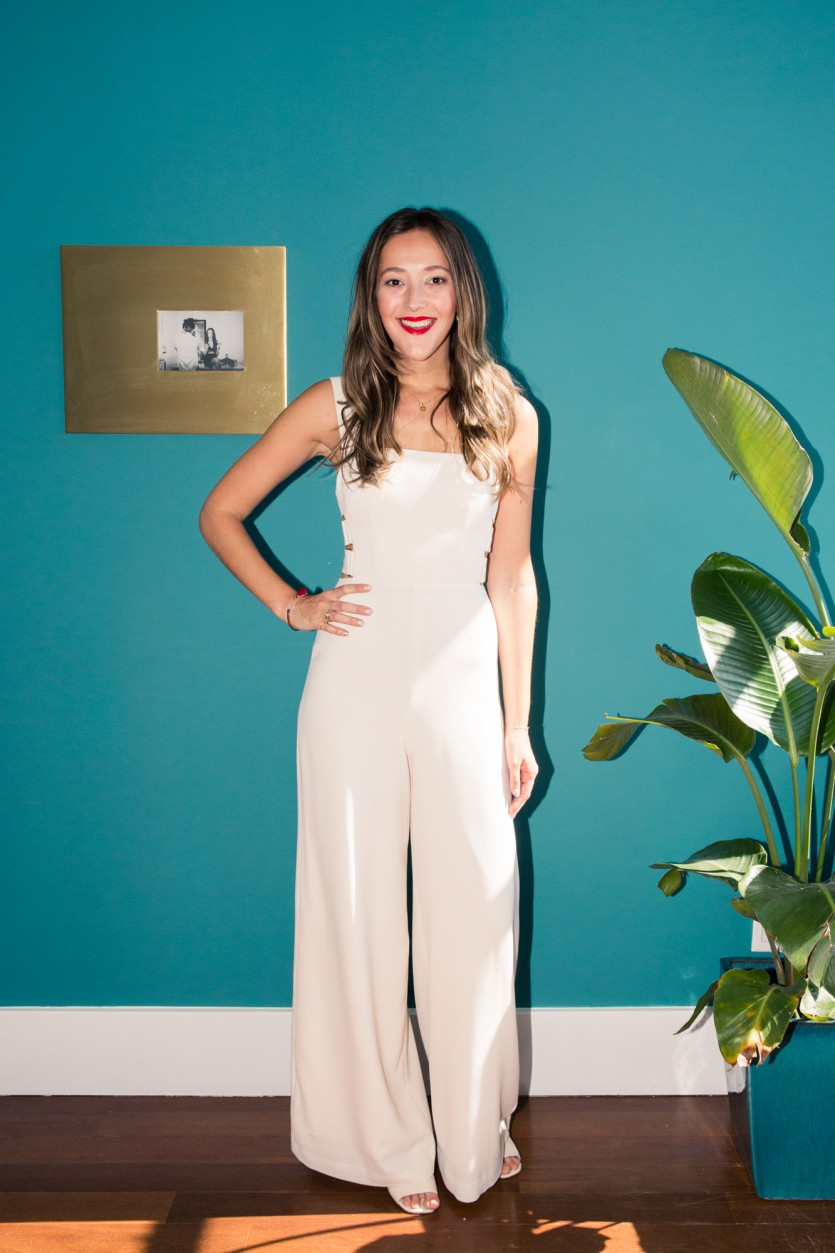 Rather than try and force an idea, she thought about the things she really knew and understood before the trip, and how those could translate into a way for her to bring awareness to Cambodian culture, help support local artisans, and fight human trafficking. Having spent her life in and out of her mother’s jewelry store, the jewelry world was something she felt totally comfortable with—and that’s how the Brave Collection launched.

“I started at 23 years old, I had no money, and no experience. We started working with fair-trade artisans in Phnom Penh, and our first bracelet says ‘Brave’ in the Cambodian alphabet. It’s really a conversation starter because a lot of people here aren’t familiar with the Cambodian alphabet, and it’s a beautiful alphabet, so it’s been a nice way to share a piece of the culture and also start this conversation around bravery.” Aside from providing employment, health insurance, and a stipend for children’s education to her artisans, Hendricks Yee donates 10% of her profits to help fight human trafficking. 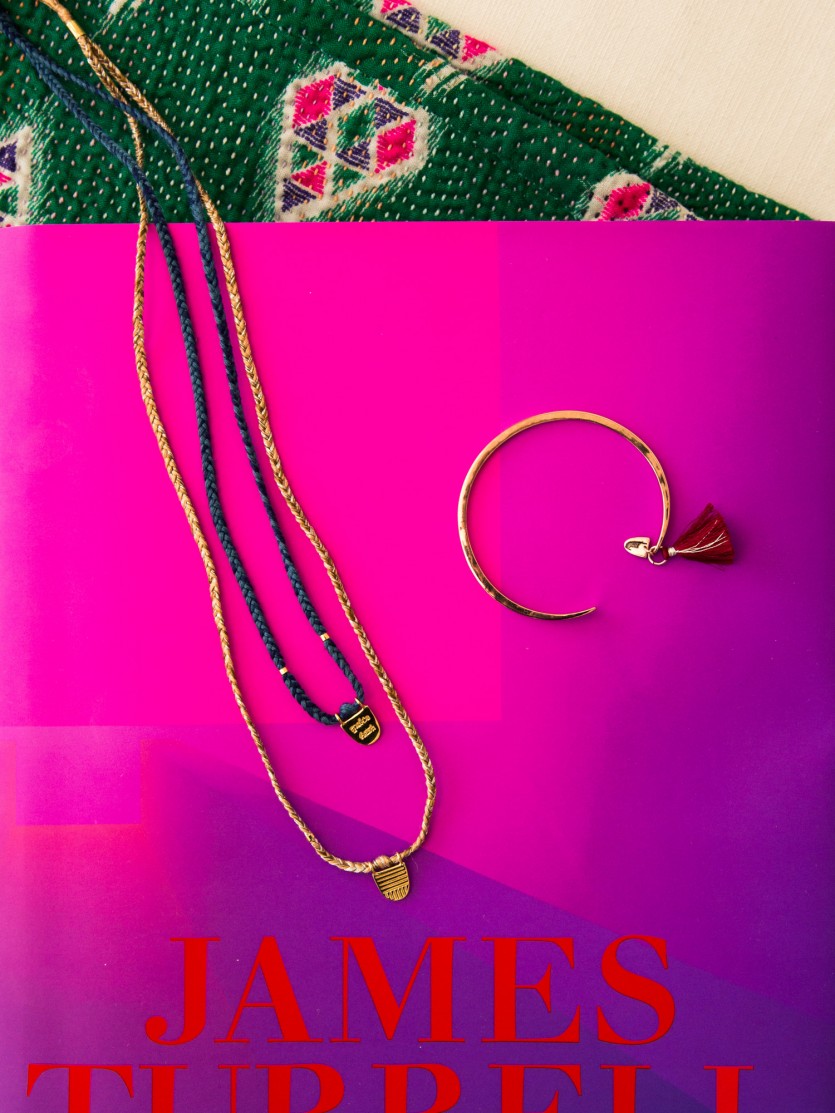 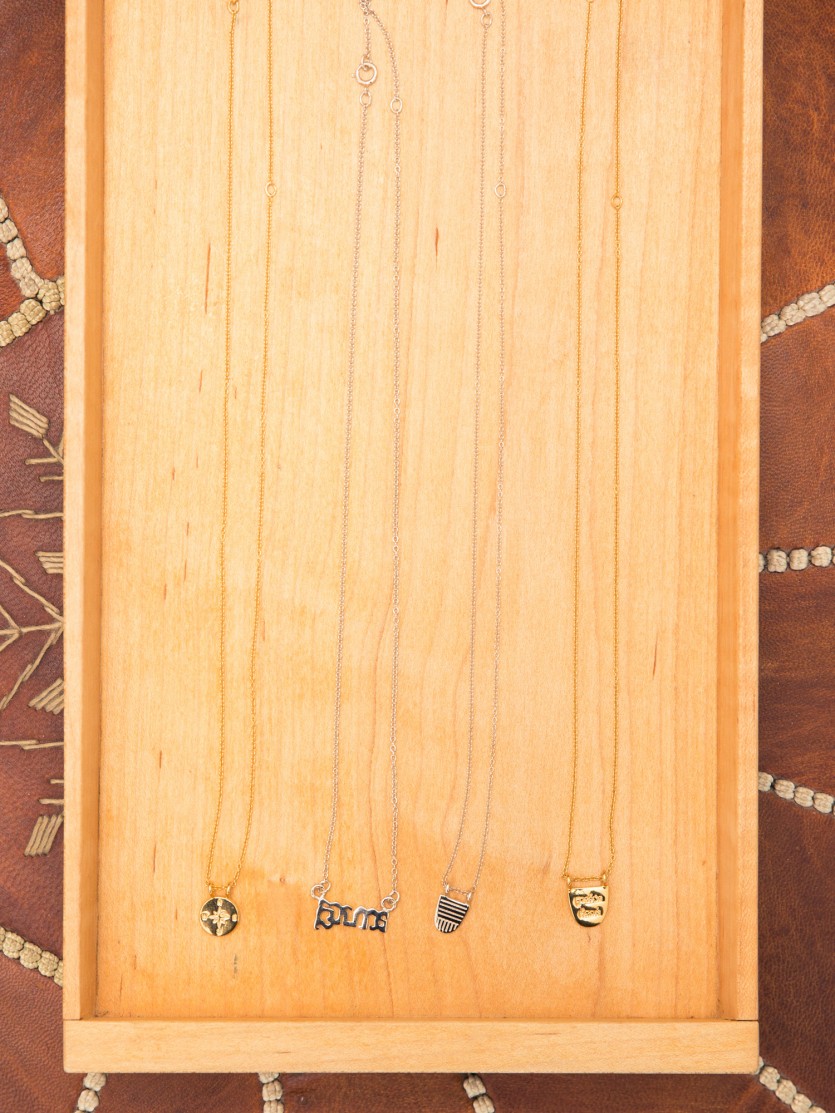 And now, the collection is growing beyond that first “brave” bracelet: “We just did a collaboration with Maiyet, and they’re one of the most important designers in the space of ethical fashion—their work is so elevated and elegant, and they manage to do everything so transparently. It’s been exciting to move into a little bit more of an elevated space.”

Her pieces have started to get picked up in major magazines and massive fashion spreads—and apart from the financial benefit she’s providing to Cambodians, the mental aspect has been just as important.

“Being able to collaborate with the art community in Cambodia and help them rebuild after being so decimated is amazing. Being able to really, truly collaborate and problem-solve creatively with our team has been really significant for that community. Our artists have been completely floored that the pieces that they’re making, that are inspired by their culture, which is a very small culture, are in Vogue, and in Glamour, and Olivia Wilde is wearing it. That has been so major.” 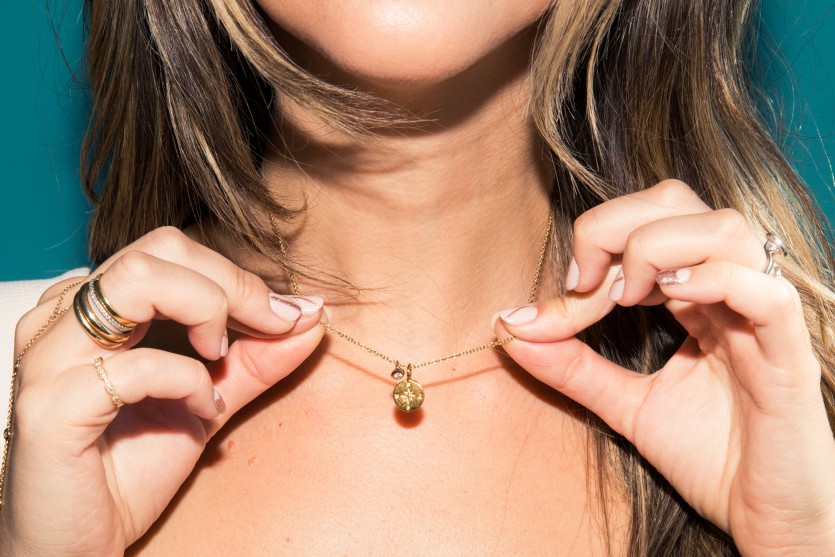 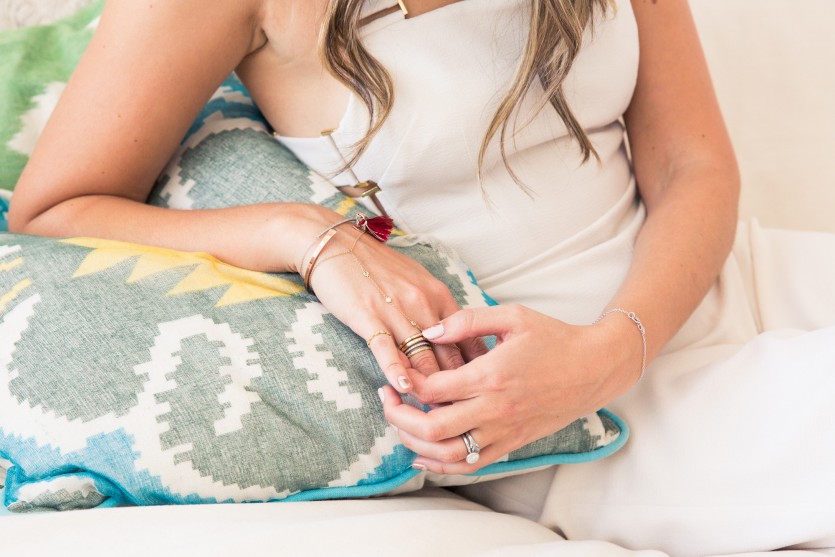