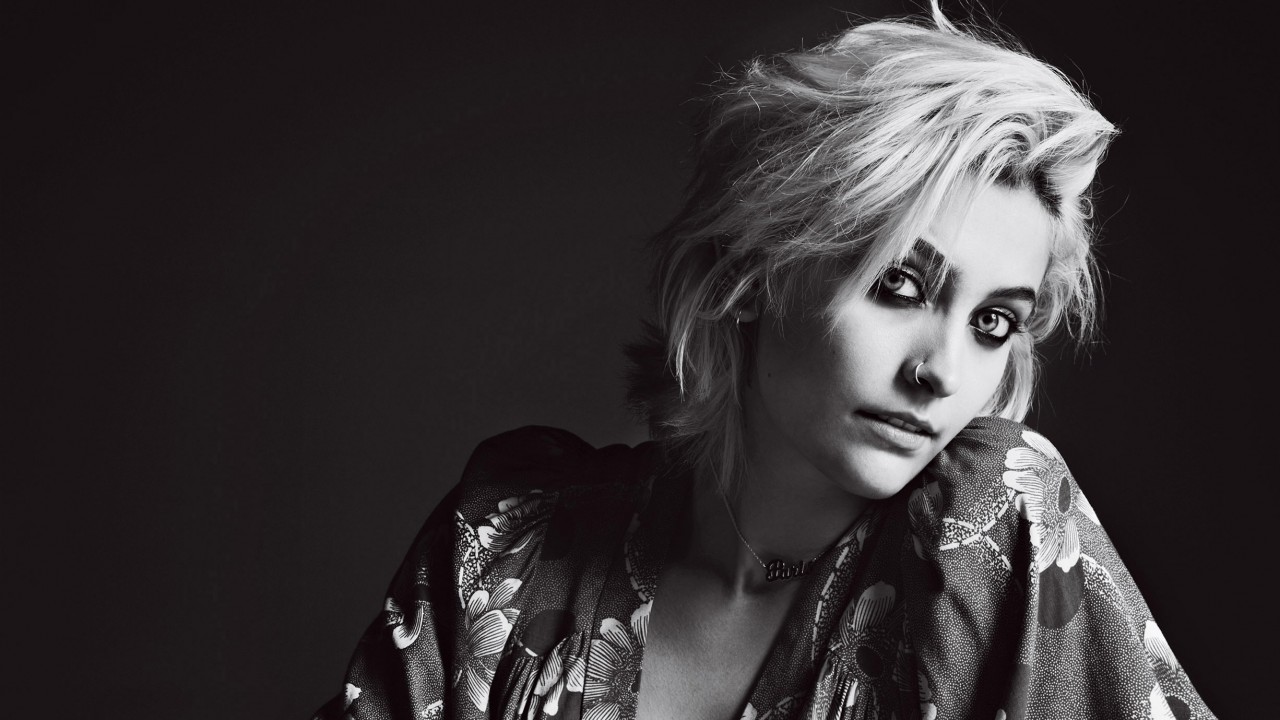 Paris Jackson Wrote a Song for Paul McCartney, and We Really Hope He Sings It

Music history would be made.

It’s hard to miss Paris Jackson popping up on TV shows, walking the red carpet, and covering a variety of major fashion magazines. But if you’ve been wondering what the long-term goal is for Hollywood’s newest It girl, she just provided her simple answer in Teen Vogue’s Volume II.

“So many people right now are so focused on what kind of shoes this person has, the designer purse they carry, what car they drive, [or] whether they wear the same outfit more than once,” she said, talking about her decision to step out into the spotlight. “I want to use my platform for something other than that. I want to actually make a difference. So everything that I’m doing—the acting, the modeling—it’s all just to grow my platform so I can use my voice for things that matter.”

Still, while Paris says that activism and doing good in the world is her “only purpose on this earth,” she also revealed she likes to write songs and that her dream would be to write one for Paul McCartney.

“He’s the love of my life,” she told the publication. “I actually already wrote a song I’d like him to sing, but it probs won’t happen.”

But...please? Please can this happen? Seriously, how iconic would that be—Michael Jackson’s daughter writing for Paul McCartney (who, by the way, is also a big activist, especially when it comes to animals)?