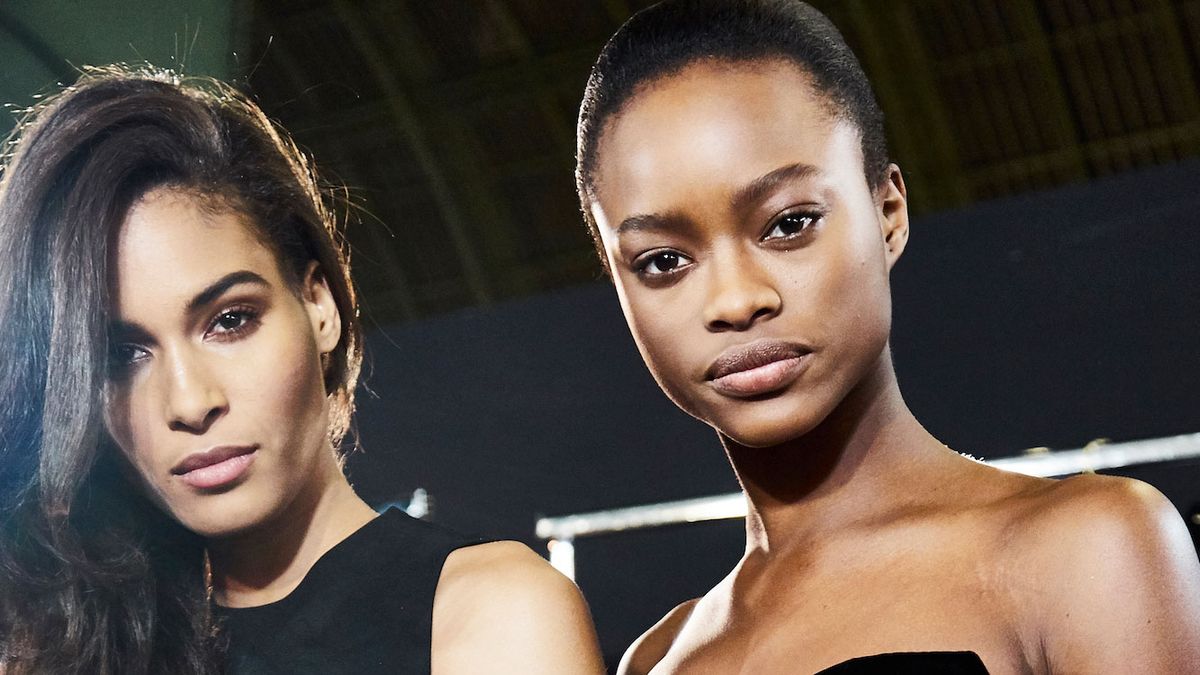 Is 2017 Already the Most Diverse Year Ever for Mainstream Women’s Mags?

As someone who has been reading them for 20 years, I’m going with a very unscientifically proven yes.

These are the rallying cries that have jumped off the covers of women’s magazines this year.

Fives issues into 2017, empowering and inspiring messages of acceptance and missions of inclusion and diversity are dominating mainstream women’s magazines. It seems that after years of headlines like “how to make your man happy” and “how to lose weight” and “how to be anybody but yourself,” the major women’s mags have (finally) started to embrace a definition of beauty which more closely defines its readers.

While Vogue received some backlash for not pushing diversity far enough (as well as for this spread of Karlie Kloss dressed as a Japanese Geisha), as a whole, 2017 is shaping up to be the most diversity-conscious year for mainstream women’s publications that I—a longtime, die-hard consumer of print mags geared towards women 18-34—have ever seen.

No, they aren’t smashing every trope or stereotype in the beauty and fashion space (the cover stars are still overwhelmingly young and thin), but women’s mags are certainly promoting inclusivity in a way that’s revolutionary for this business. And leading the inclusivity charge is the beauty bible, Allure, under the direction of Editor-in-Chief Michelle Lee.

Here’s a brief snapshot of Allure’s 2017 covers so far: January featured Zendaya, who, inside, spoke about standing up to Giuliana Rancic’s remarks about her dreadlocks at the Oscars last year. February heralded “Alicia Keys Will Lead The Revolution”—an ode to both her makeup-free campaign and the current political climate—in which Keys announced, “I get to choose at [any] given moment. That’s my right.” And in April, Allure celebrated “The Beauty of Diversity” with three women of color on the cover—Dilone, Imaan Hammam, and Aamito Lagum—shot by Patrick Demarchelier, along with 41 women of color sharing “the story of their lives through their skin” inside its pages.

In the latest issue to hit stands, Big, Little Lies star Zoë Kravitz graces June's cover of Allure. In the accompanying interview the star, who identifies as bi-racial, reveals the challenges she faced around her identity. “I had this struggle of accepting myself as black and loving that part of myself. And now I’m so in love with my culture and so proud to be black,” Kravitz shares. These are the types of interviews Lee wants more of.

“When I started at Allure last year, the brand was known as the beauty authority, especially when it comes to products,” Lee tells us. “But I felt a responsibility to go beyond that and get to the heart of the question: What is beauty anyway?”

Lee explains, “Beauty is such a deep, personal space where appearance is intertwined with self-image. Some people initially dismiss it as only being about lipstick and mascara, when actually, it’s about skin color, race, body image, gender identity, natural hair…so many things that have a larger social context. So it’s infinitely important for me to explore that and show our audience that beauty is incredibly diverse.”

To support that mission, Allure has also launched a video series, Dispelling Beauty Myths, which goes beyond racial and ethnic diversity to cover topics like disabilities, albinism, acne, weight, and age.

“As a woman of color with a platform,” says Lee, “I feel very strongly that we have an opportunity to redefine beauty ideals by showing the true, unique gorgeousness of many women (and men) who haven’t always been held up in society as ‘the standard.’ Plus, our audience itself is diverse! So being more inclusive not only sends a message, but it also represents them better.”

The editor is particularly proud of the magazine’s April issue. “The Beauty of Diversity issue was so important to me because it was not just a beautiful shoot with three models I love. But the accompanying feature, with raw, honest, personal stories from 41 women of color talking about racism, colorism, and inclusion in beauty and fashion meant so much. It wasn’t a shallow, rah-rah type of story,” Lee notes. “It went there.”

Signs pointing to the future suggest that the mainstream media publications focused on women will continue to go there. Listen, if Teen Vogue can become one of the most important political resources in media, other women’s magazines can find a way to break free from passé, narrowly defined versions of beauty. And if they don’t, we can always rely on The Wrath of the Internet to keep them in check.