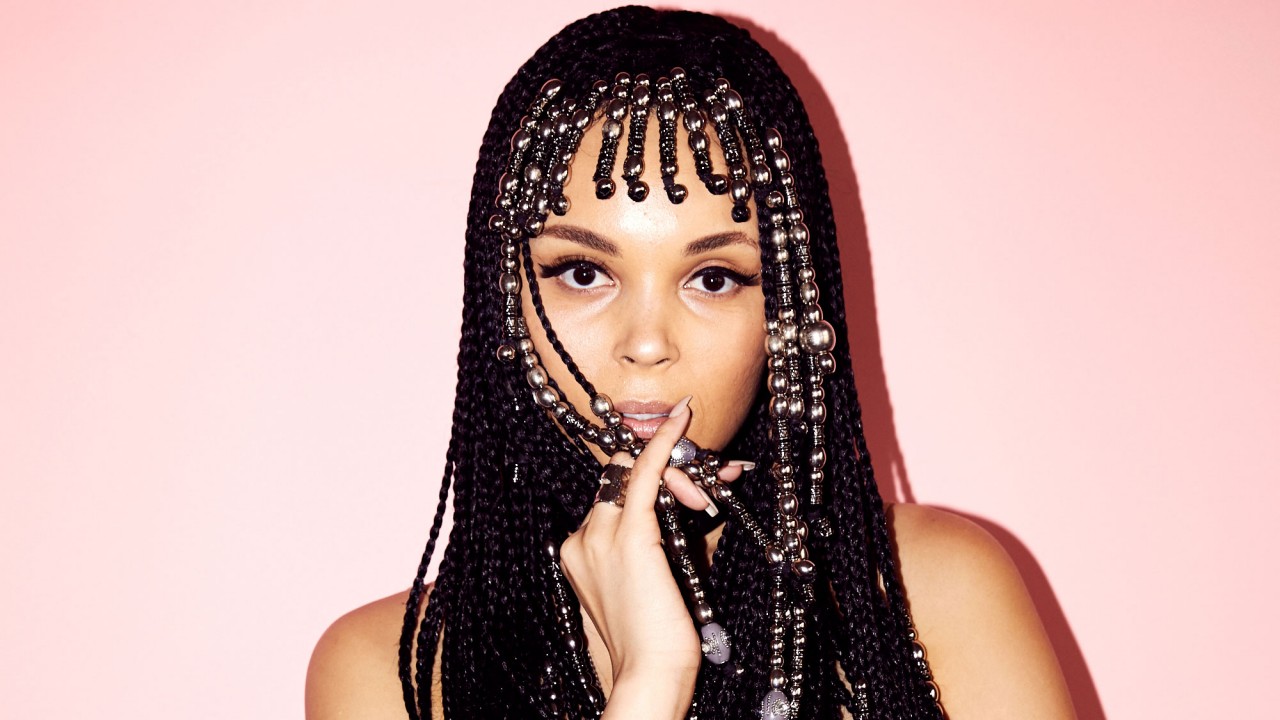 How André 3000 Inspired This Artist to Go Solo

Anne Dereaux opens up about leaving her duo, the inspiration behind her single “Mo(u)rning,” and the details behind her new EP.

“I’m not one of those stories where people kind of come out of the womb with a microphone in their hand," says Anne Dereaux of her start in music. "I was studying abroad, at Glasgow School of Arts, and there was an artist there, Van Hunt. After the show, I met his manager and I sang for them—that's how the journey started.” Dereaux just recently broke out on her own, and decided to make the kind of music she would actually buy (the aha moment was inspired by Andre 3000), and is now being compared to the likes of Banks, Kelela, and FKA Twigs.

We caught up with the Nashville-born, but L.A. based singer to talk about her solo career, and her new single "Mo(u)rning."

P.S. Take a listen and watch the video here! 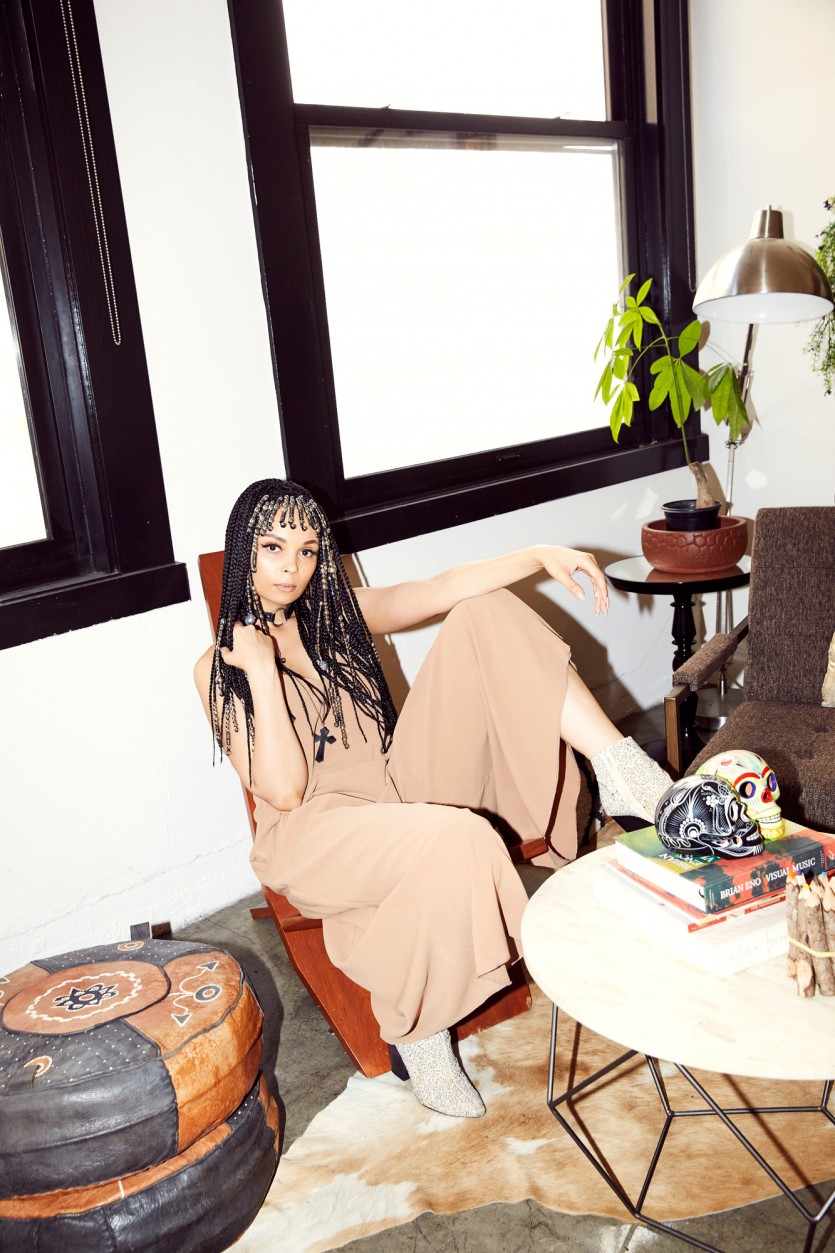 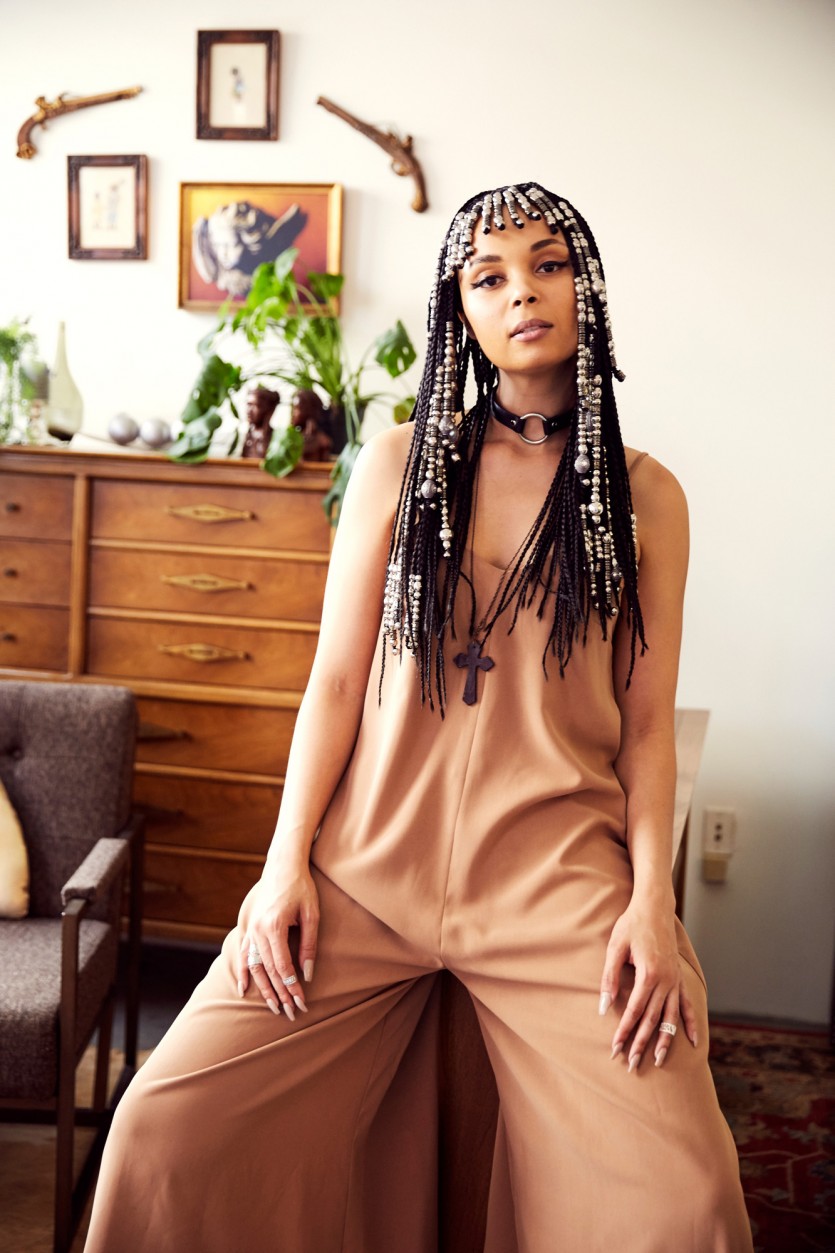 On her songwriting process:

“Some songs I will write completely a cappella, without any instrumentation. I have a recording studio setup at home so I can record a song without any backing and send it to a producer that I’m working with, and they build around that. Or the other way is to create a musical idea and I write to it. A lot of the songs that I’ve done, most of them actually, have been recorded at home, and I work over email with a producer. I would say four of the six songs have been done that way.” 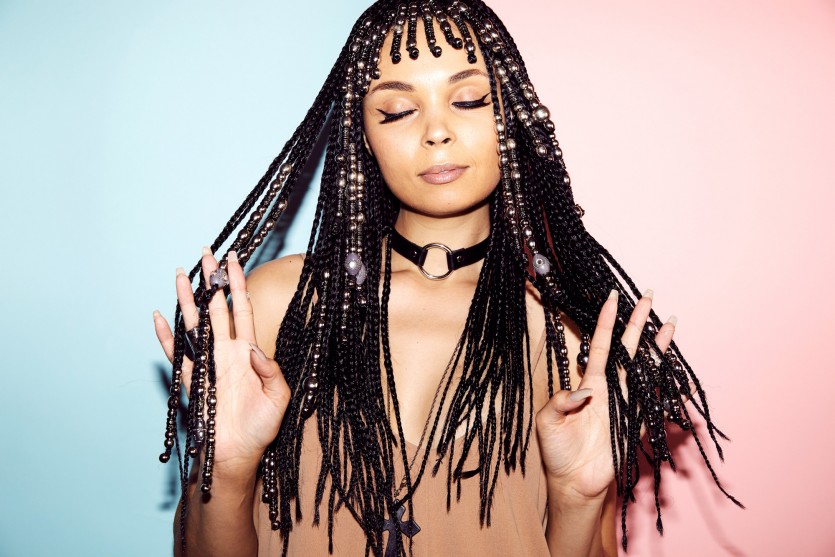 On the double meaning behind her single, “Mo(u)rning”:

“‘Mo(u)rning’ is really a song about coming to terms with painful end of something that meant a lot to you, whether it was a person or a thing. With the rising of the sun, you are a renewed person and you lose that sense of loss. That is why it is the double meaning of ‘morning’ and ‘mourning.’” 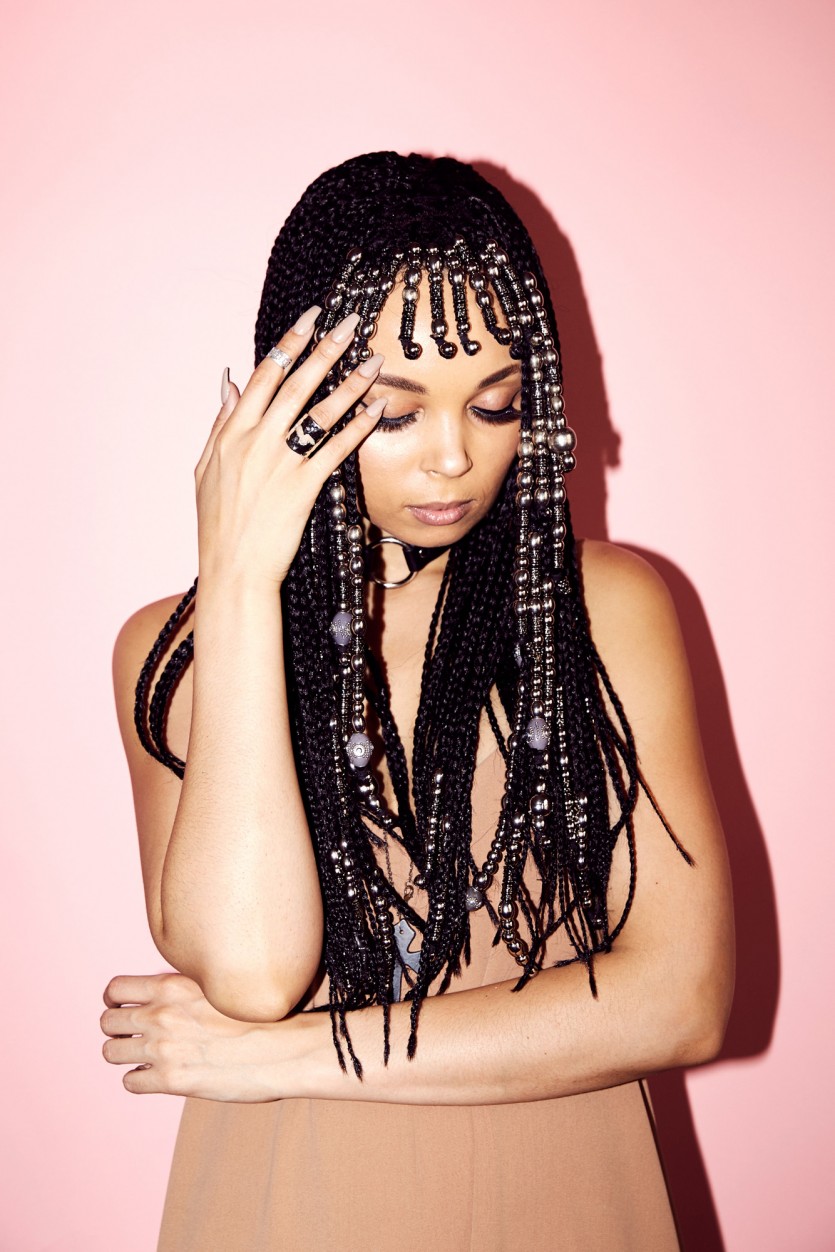 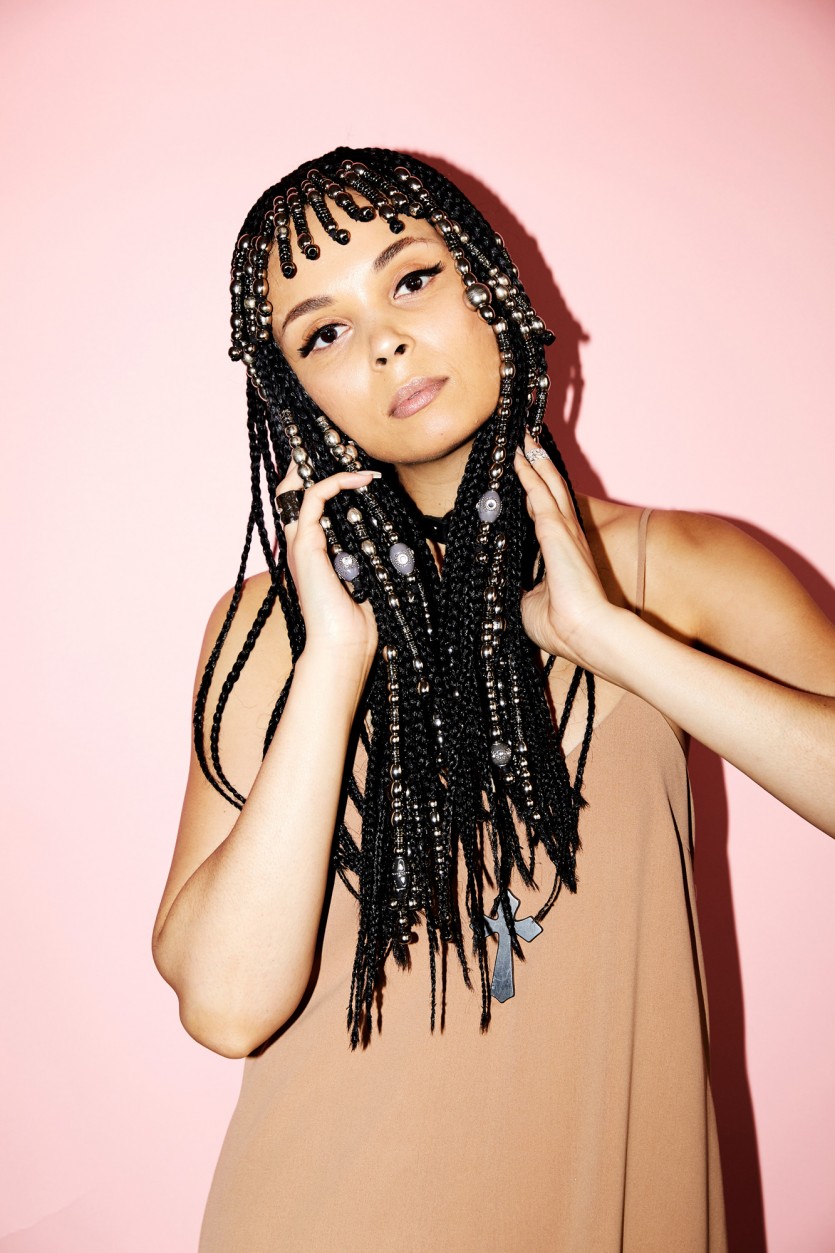 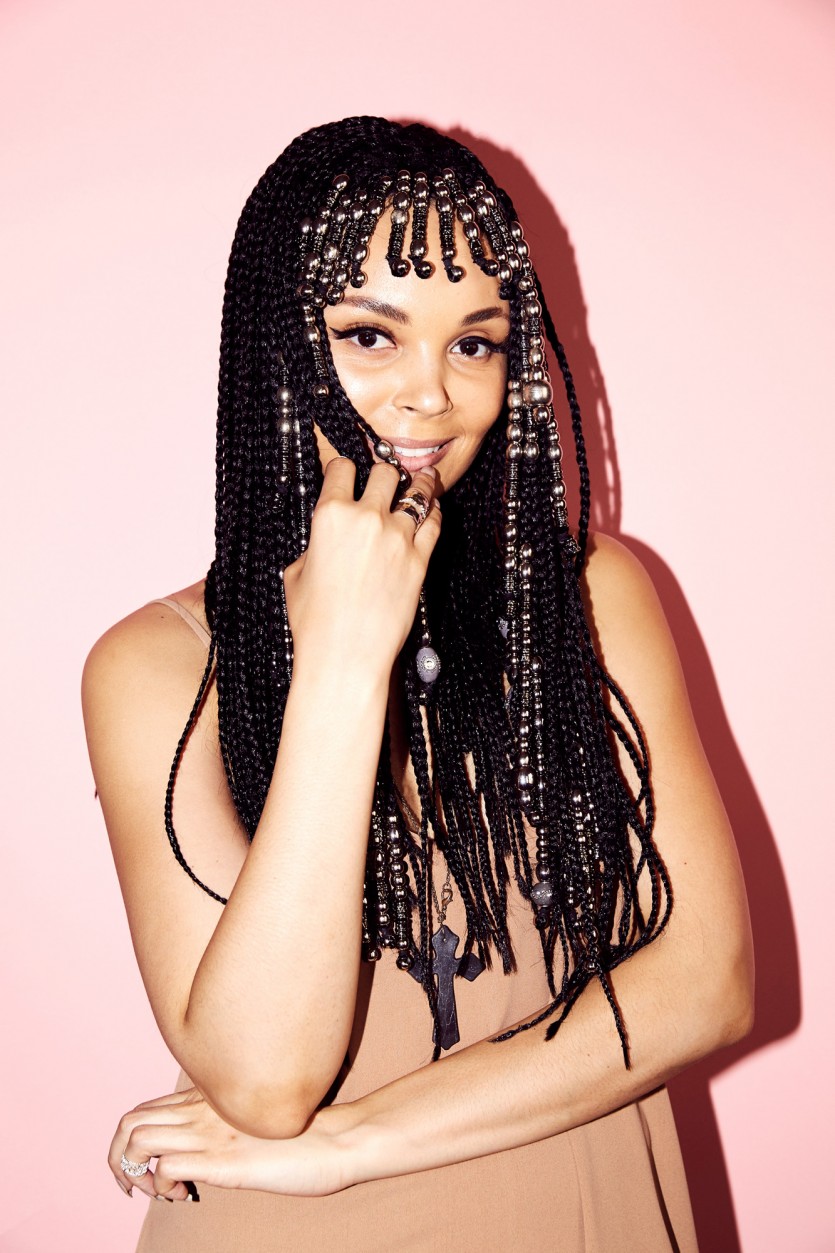 On her decision to leave her band and go solo:

“It was a duo, and I think it is very hard to get two people on the same page. Music was really my priority, and being an artist was my priority. The type of music we were making was almost like Daft Punk meets Beyoncé type of thing. Which, you know, commercially, was a viable concept, and people really liked it, but I was very unhappy because it felt like it wasn’t authentic to who I was. There was an interview that I read on Pigeons and Planes, and it was with André 3000—he was basically giving his advice to new artists. He said, ‘My one piece of advice is to make music you want to hear.’ I was like, ‘Wow. I would never buy this band’s project, I would never buy their music.' It was like, what am I doing this for? It just wasn’t who I was and wasn’t what I wanted to make. I had to walk away and take the lessons that were learned and move forward. That is how I landed here and I am really happy I did.” 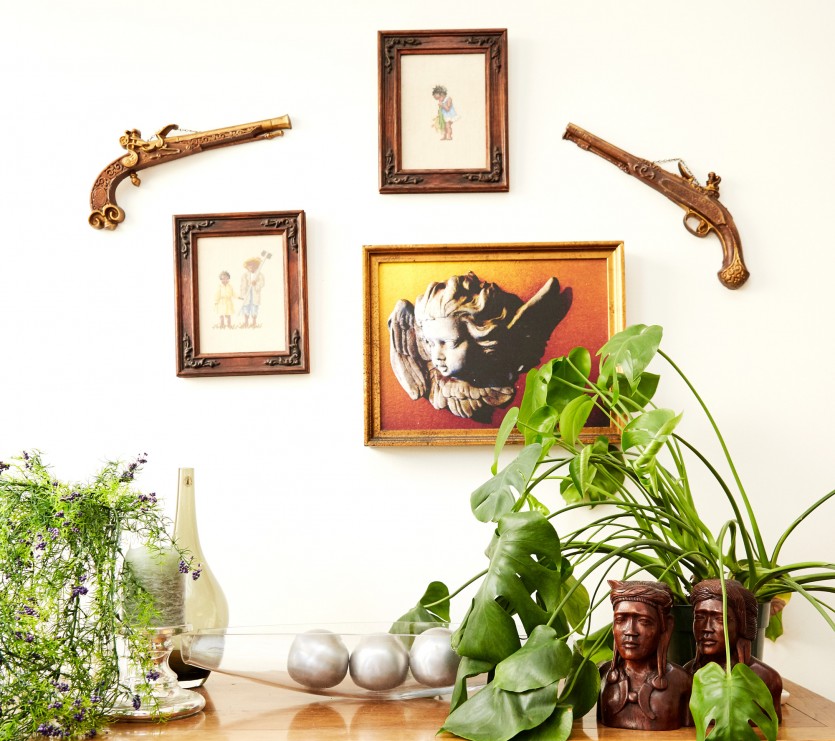 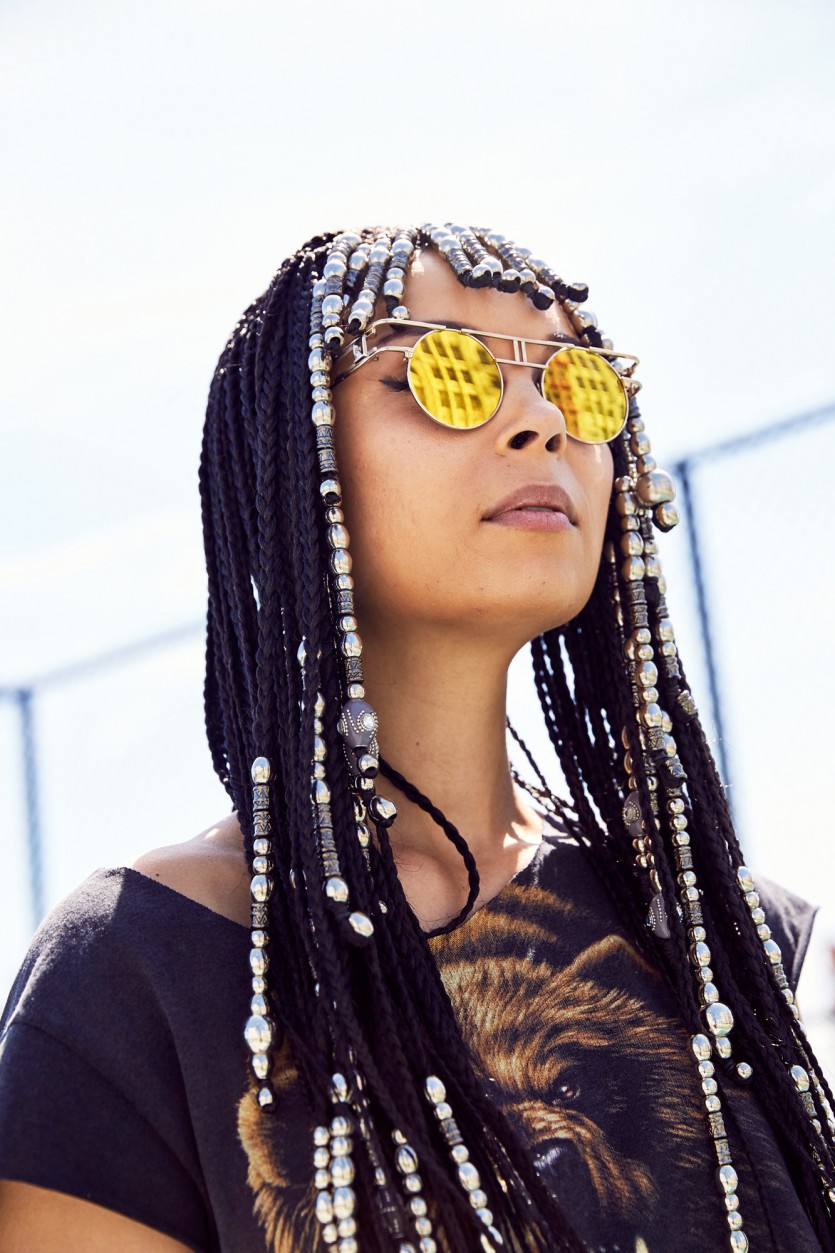 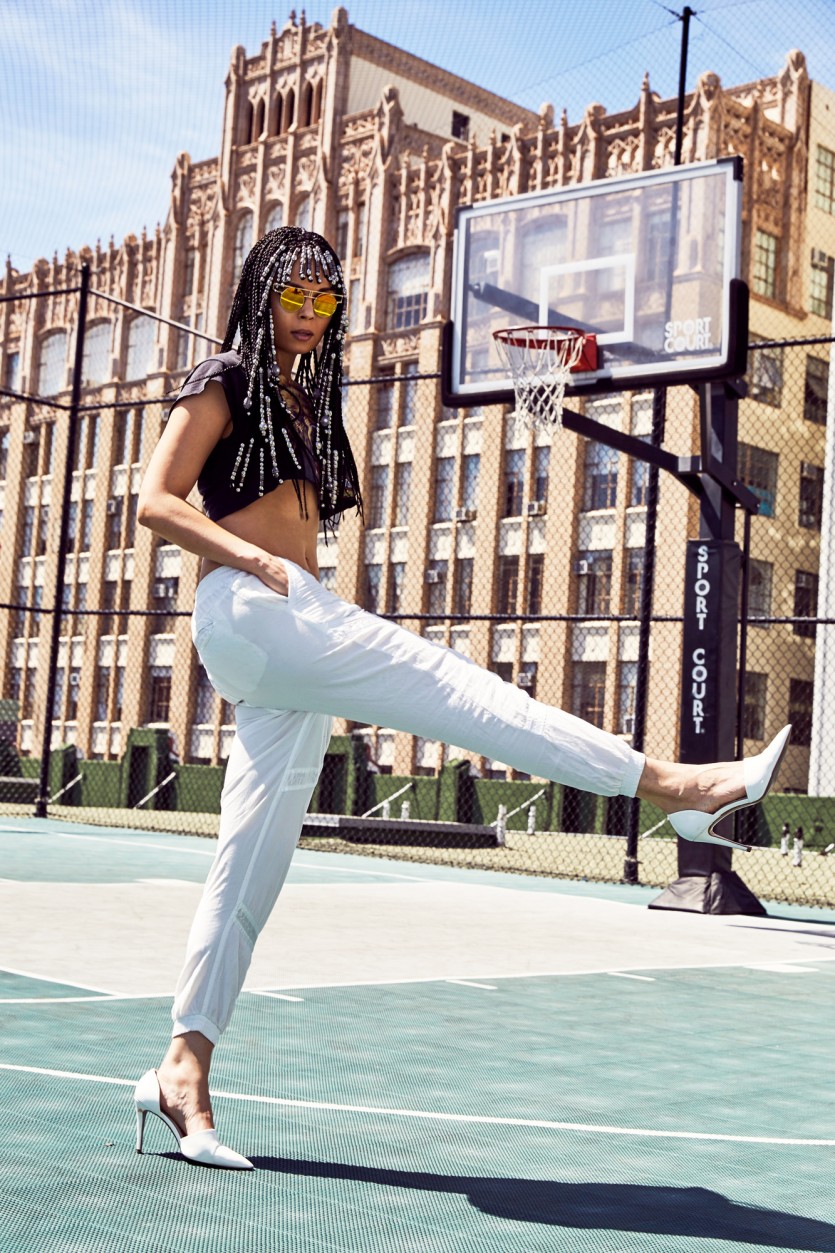 The details behind her new EP:

“[It’s] going to be called The Book of Lolita. I know that it gives people pause given the literary reference for that, but when I was eight, I had this alter ego. My mom’s a psychiatrist, so she freaked out when [I] would become this little girl named Lolita. I wouldn’t break character. To me, it was me quitting my job, leaving the band, and making the music I wanted to make—it was this moment where I could finally become who I wanted to be. That is why I called it The Book of Lolita.” 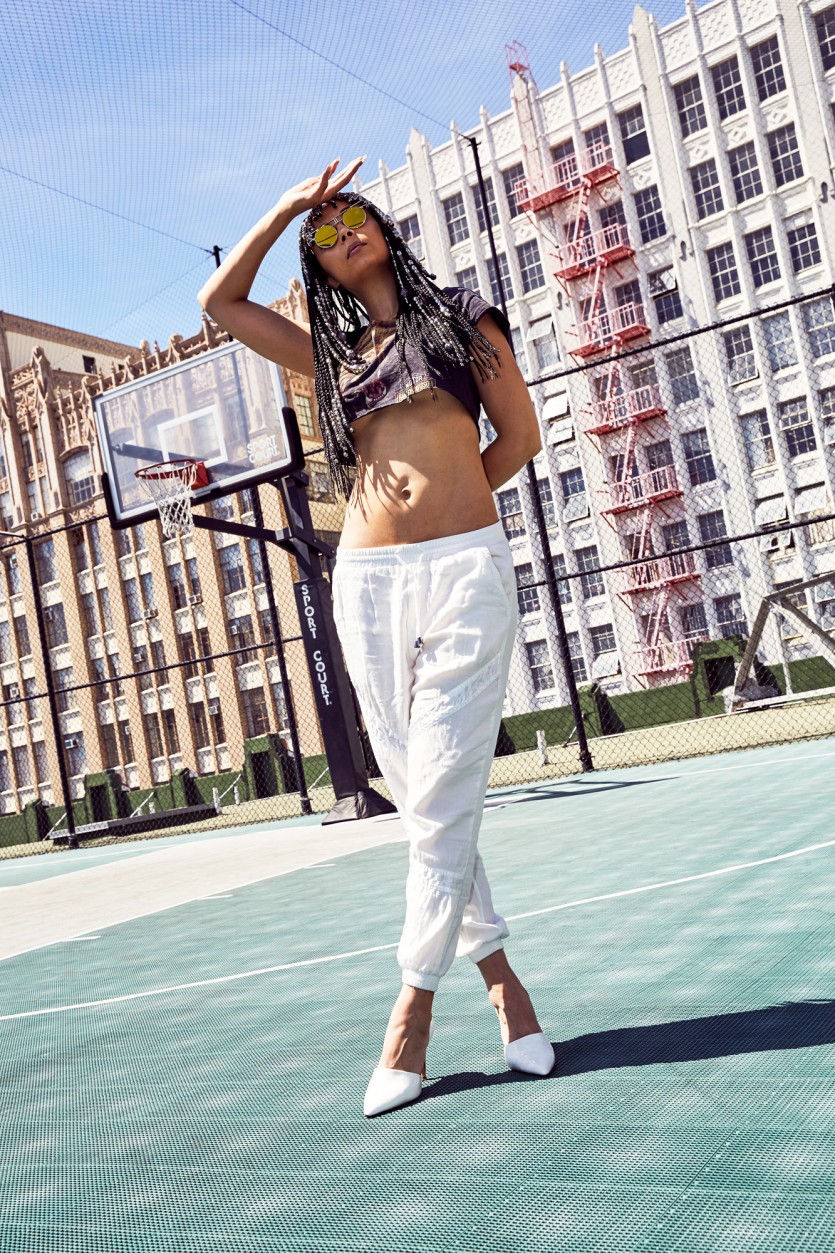 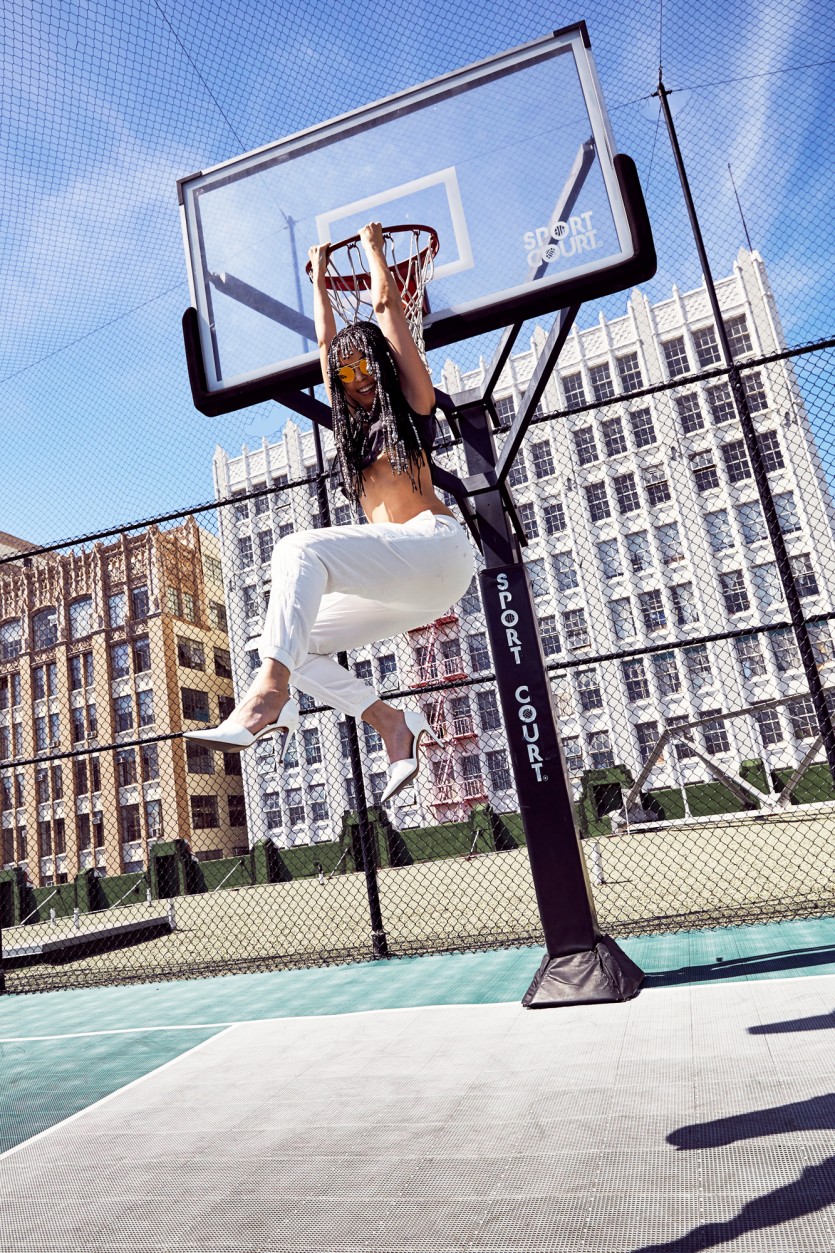 “My family, my dog Lumi, my imagination. I feel like I can’t live without my phone, and then I would say just God and the Universe. I feel like having a connection to something bigger than yourself and remaining humble is really important. I haven’t always had a lot of money, but consistently magical things happen, and I am always thankful for what I have.”