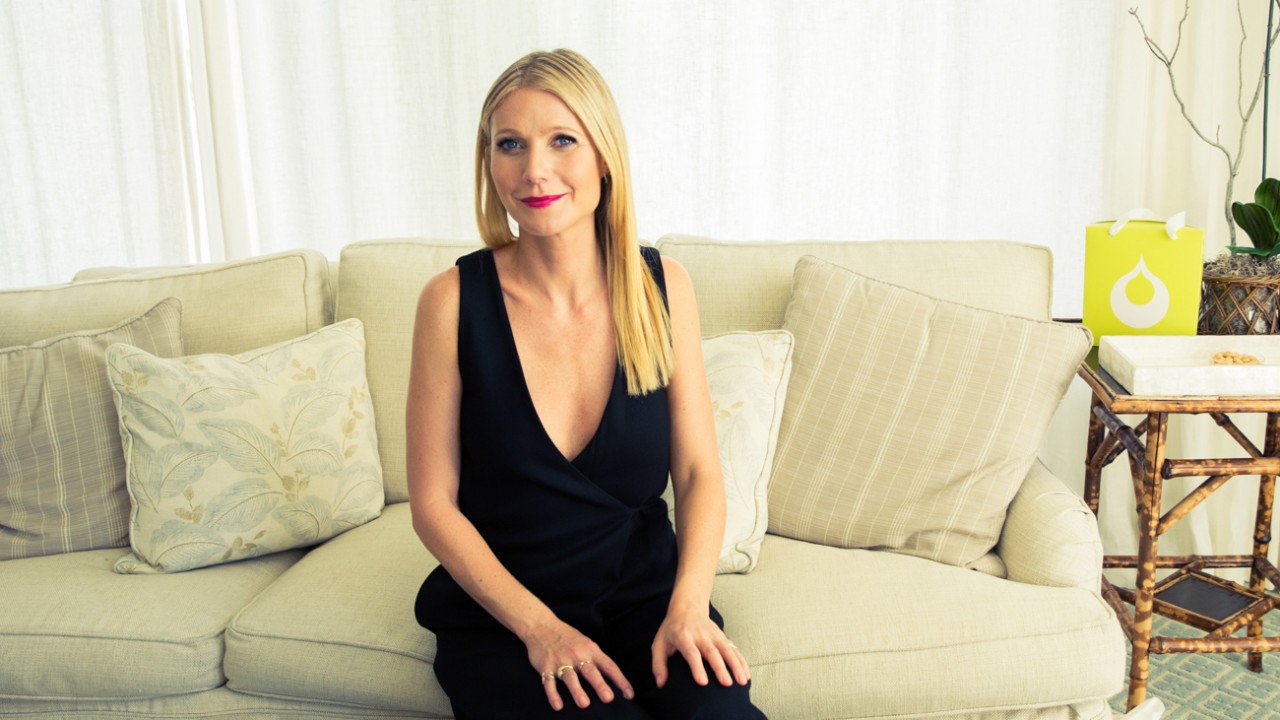 Like her guide to aging backwards and the crazy-cool beauty tricks we need to try.

It doesn’t matter what Gwyneth Paltrow is selling: we’re probably going buy it (or *dream of* buying it), and that includes Goop’s new magazine, aka a recently-announced collaboration between the star and her pal, Anna Wintour. As WWD reported, Gwyneth is partnering with Condé Nast to create something that’s being called “a collectable edition,” with a focus on lifestyle categories such as health, fitness, and style—all things that Goop already does rather well, and Gwyneth herself happens to be an expert in.

So what *exactly* will be included first issue, which is set to be released this September? We’re not entirely sure, but we have a few suggestions, below.

1. A Catalogue-Like Round Up of Stuff to Buy 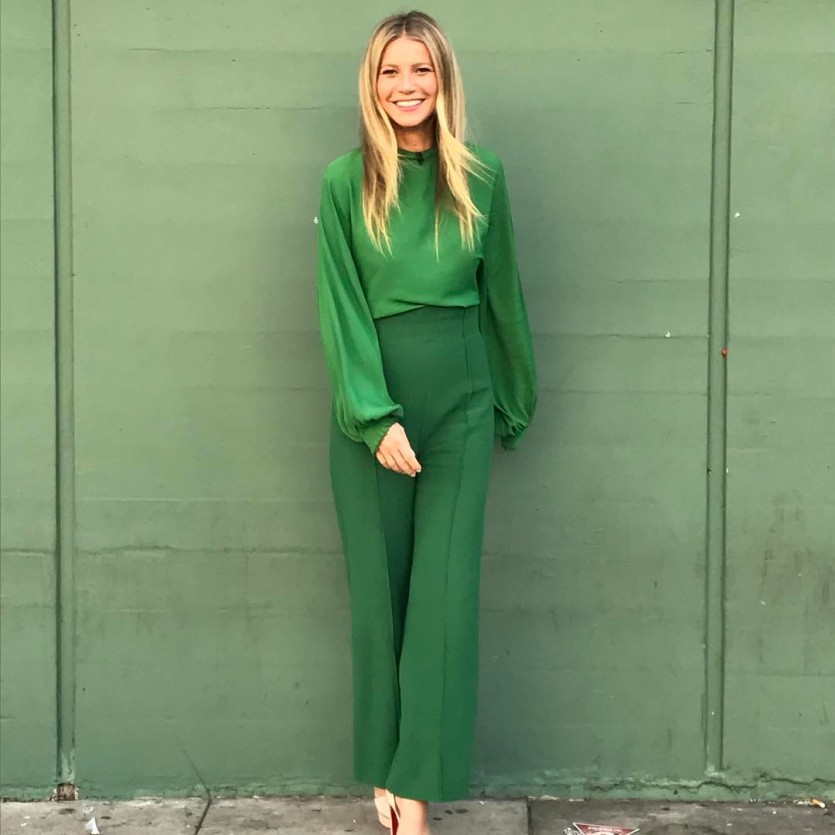 Goop tends to do gifts—both the reasonable and slightly ridiculous—rather well. Even if we don”t *actually* want something like diamond-encrusted pants, we’d love to see a photo of it—especially if they’re being modeled by a cool cover star. (We’d also love an inventory of Gwyneth’s closet.)

2. How to Age Backwards 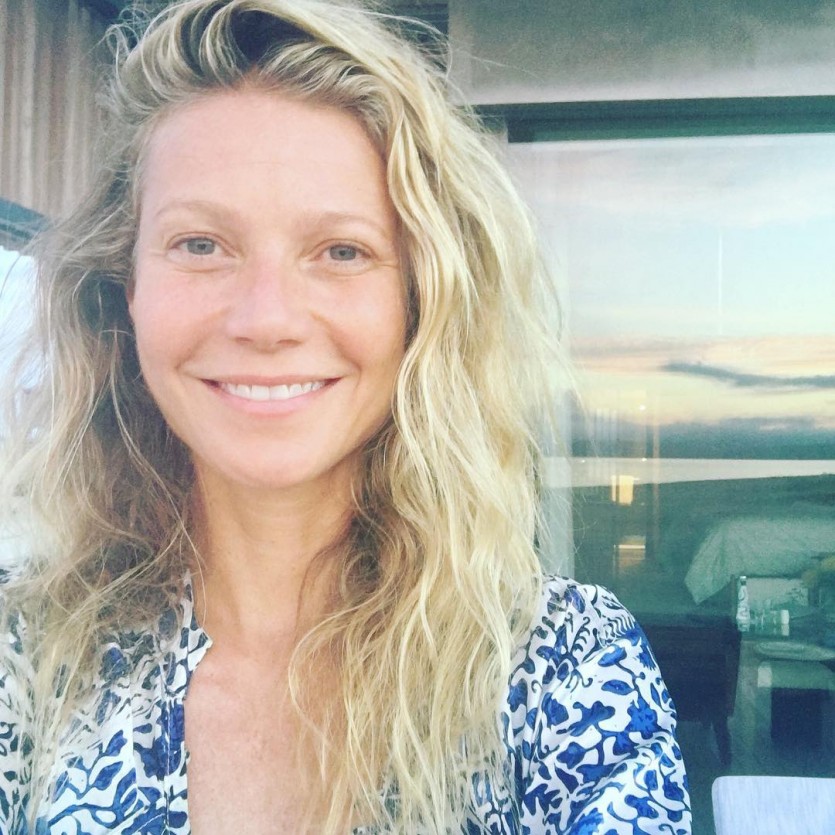 Because Gwyneth is somehow doing exactly that. We want—no, need—a rundown of everything she eats and uses, both when and where, in one place. Then it will *really* be a collectable edition! 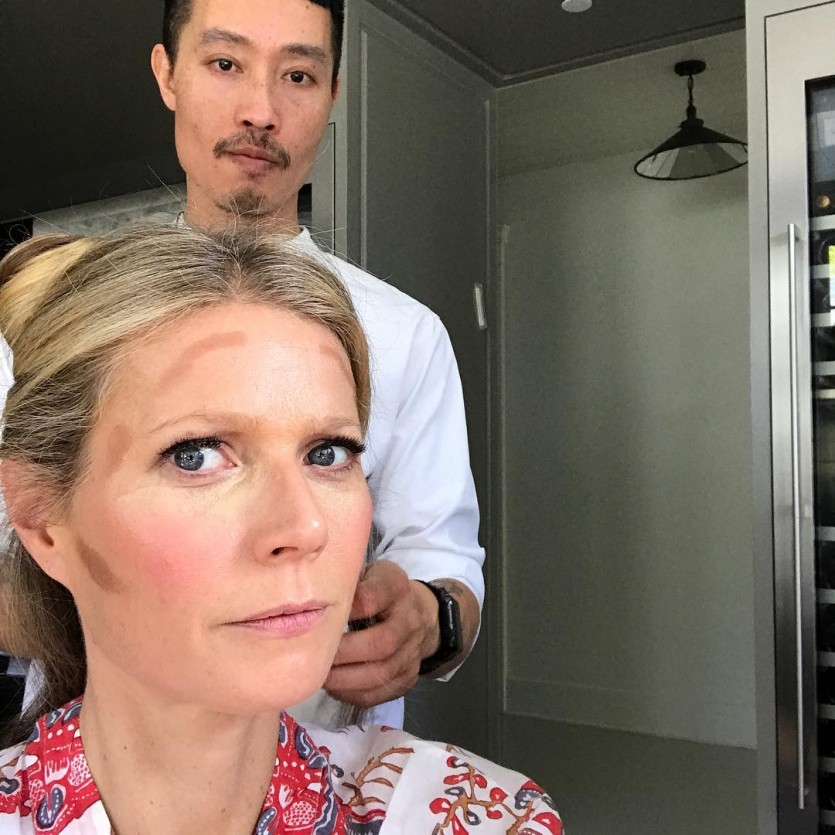 We will never not want to hear about new and slightly-out-there hair and skin secrets or products, or a miracle-working ingredient we should look out for. 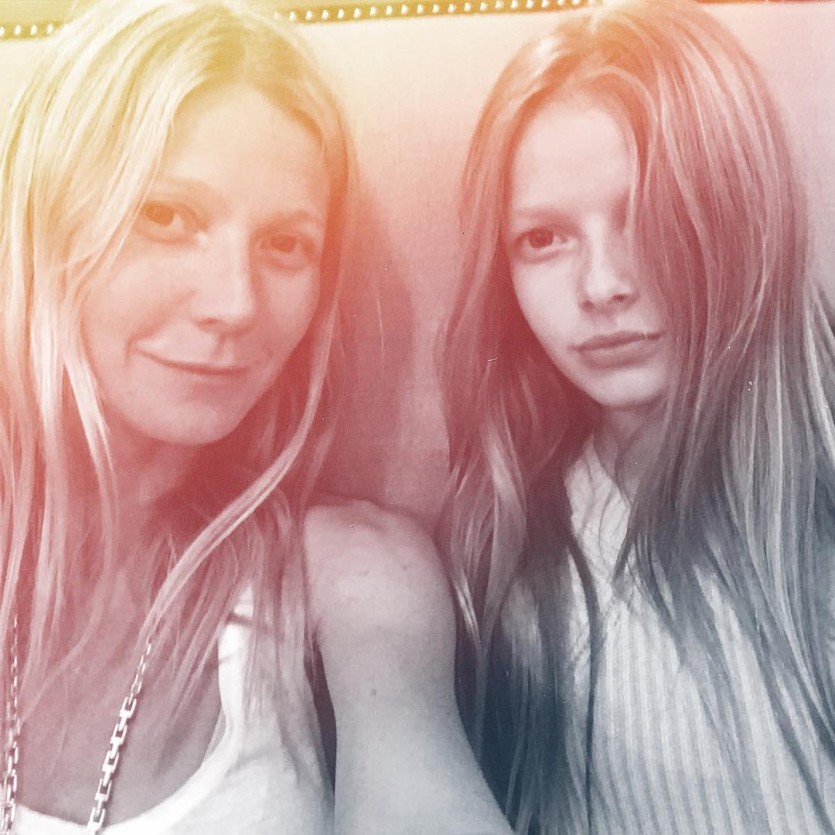 Will Apple Martin—who is the perfect mix of both her mom and her dad, Chris Martin—have her own little (and very first) magazine spread? Because that needs to happen—and if Anna Wintour has any say, there’s a good chance it could! (Even better if it’s with Blue Ivy, her God Sister.) 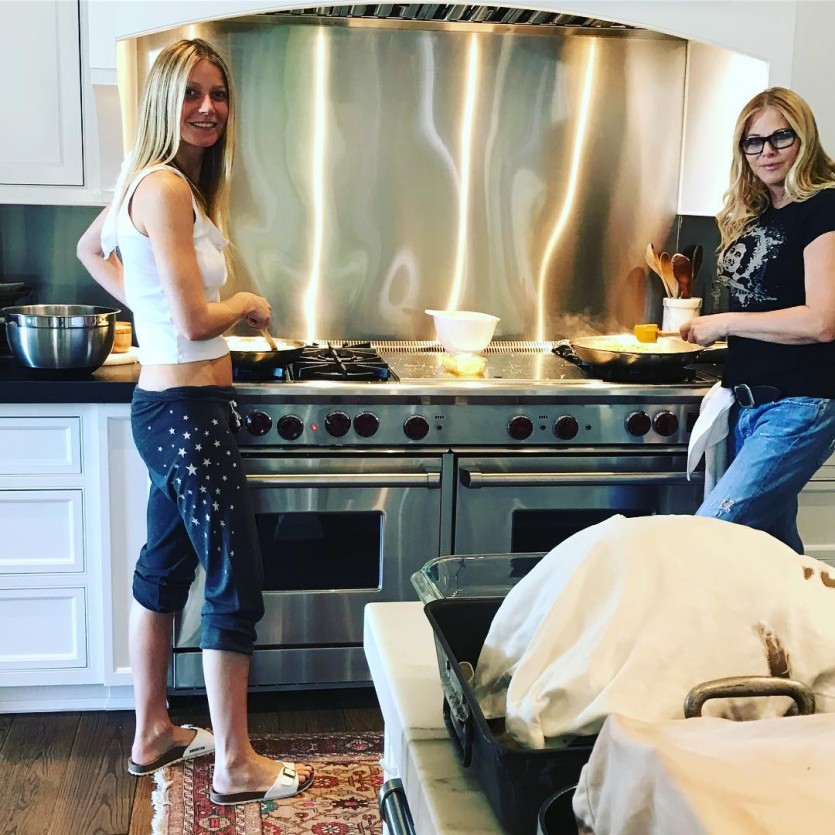 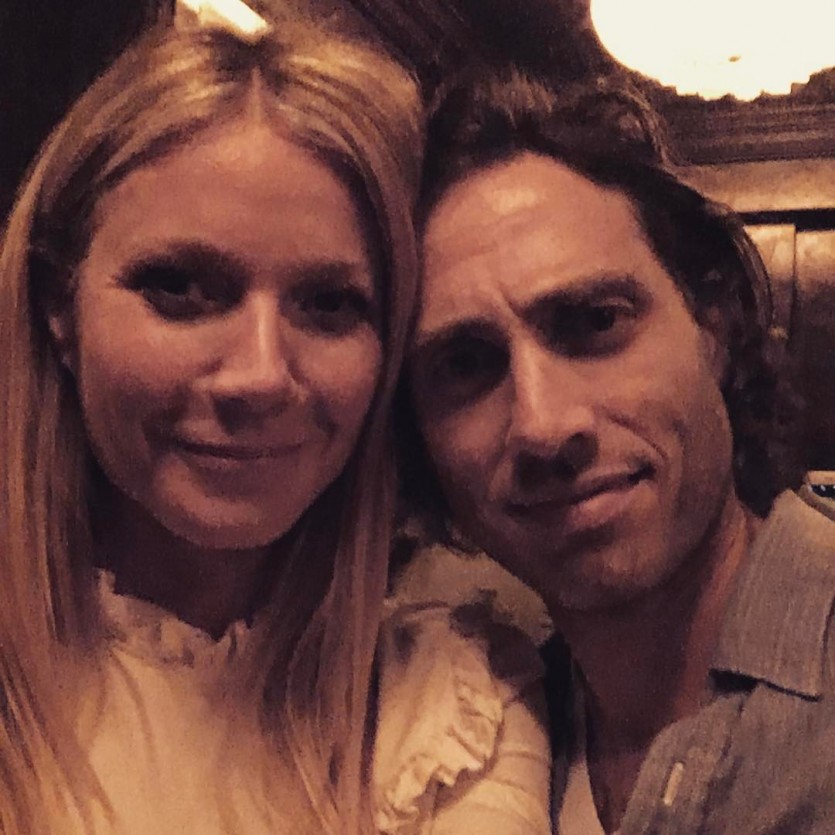 Gwyneth and Brad aren’t the most open couple out there, so relationship stuff is probably out. But we would like to know how he manages to come up with so many hit shows! And how he actually buckles down and gets his work done (we could always use tips on being more productive).

7. Something—Anything!—With All of Gwyneth’s Friends 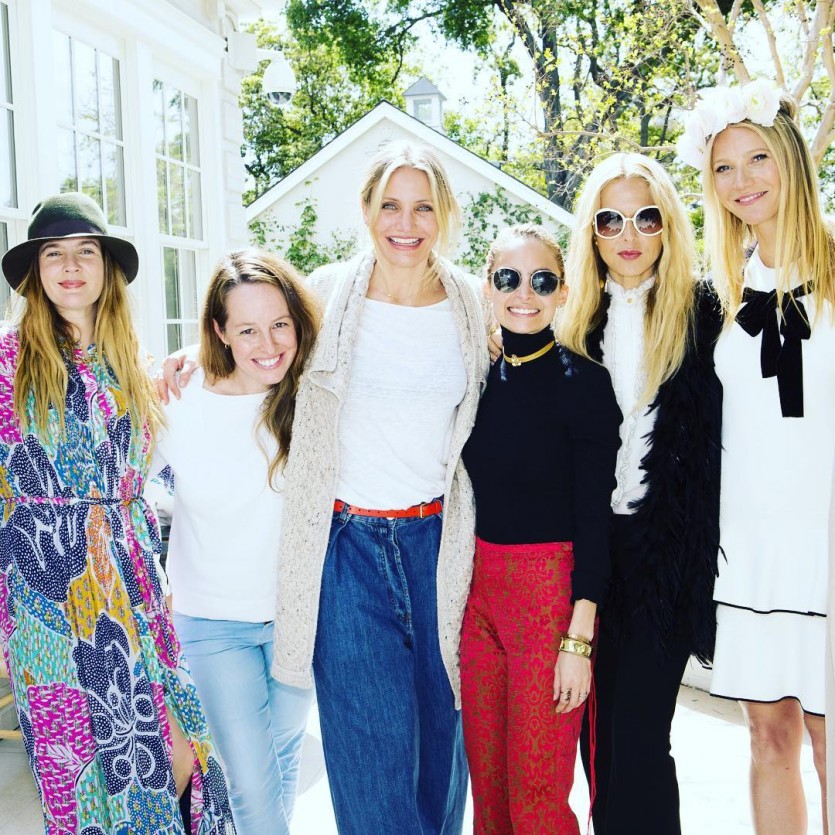 Fitness tips, fashion tips, friendship tips—we’ll take and read it all, thanks. (Have you seen who’s in this crew?!)