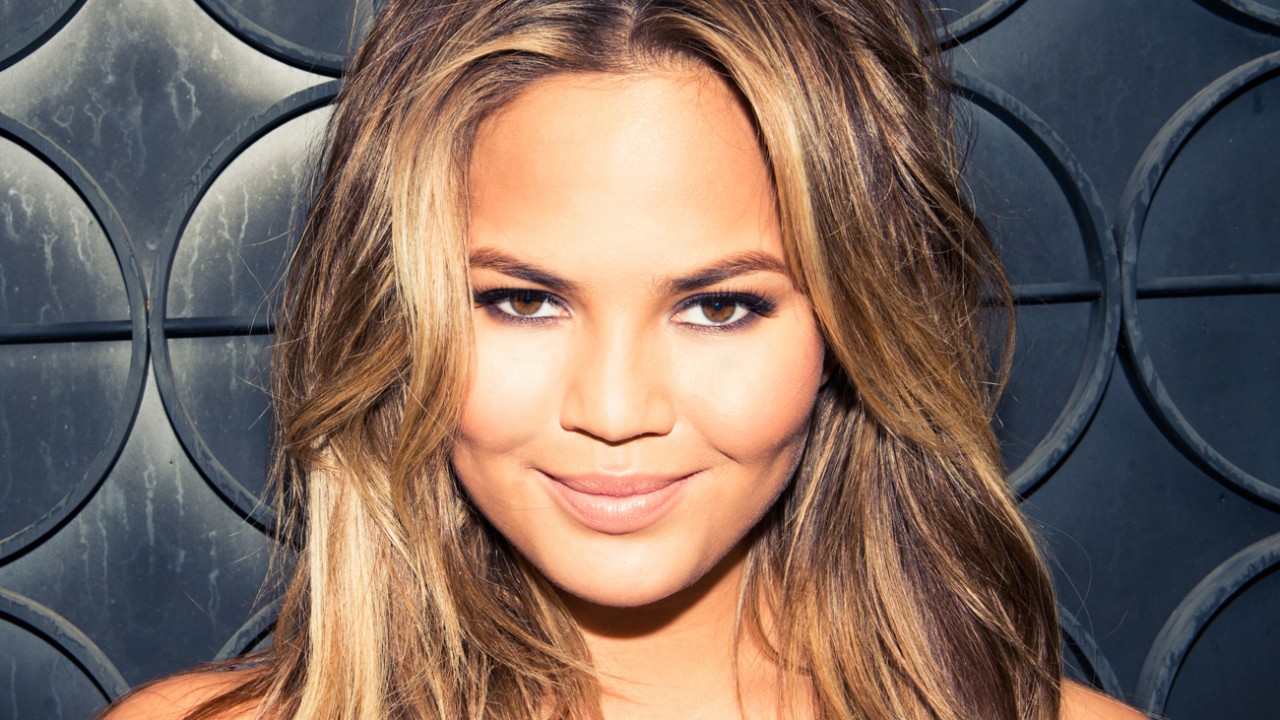 Chrissy Teigen’s Favorite Outfit Might Actually Be a Towel

The proof is in the pics.

Have you ever spent an absurd amount of time sitting around post-shower, scrolling through Instagram, contemplating life rather than getting dressed? Then you’ll probably understand Chrissy Teigen’s obsession with chilling in her towel. The model and Lip Sync Battle host constantly posts videos and photos while wearing her terry-cloth go-to—so much so, we’re starting to think it’s actually her “favorite outfit.”

Keep on scrolling for a handful of times Chrissy ditched real clothes in favor of this bathroom staple, and feel slightly less guilty the next time you opt to do the same.

A post shared by Chrissy Teigen Snapchat (@chrissyteigensnapchat) on Apr 25, 2017 at 9:26am PDT

Chrissy Teigen recently reenacted scenes from The Devil Wears Prada while rocking a white towel and a few accessories.

A post shared by Chrissy Teigen Snapchat (@chrissyteigensnapchat) on Apr 26, 2017 at 4:22am PDT

She loves making silly videos in her signature look.

While she mostly wears this “outfit” while getting ready for an event...

It’s a vacation staple as well!

Even in one of baby Luna’s first photos, Chrissy was wearing a towel.

I GOT AN EASY-BAKE OVEN! Will be selling goods out of dressing room 208, come on by

While most of Chrissy’s towel options are white, she’ll occasionally rock some color.

Every time she wears one, she looks really comfortable.

Thank you to my everythings for a glorious met gala!! @jenatkinhair @1maryphillips @stjohnknits and thank you for having us, @voguemagazine!

It’s the perfect uniform for lounging around and chilling on the couch.

I do not understand any of this

Or when you’re concentrating so hard, you can’t be bothered to get dressed.

Once, Chrissy wore a purple towel while treating her sunburn with milk.

On set rehearsing for #NYE with @carsondaly @terrycrews and @kenmarino! I'm the only one in a towel unfortunately #NBC #ballsdropping

Another time, she rehearsed for a New Year’s Eve appearance in a white option.

But Chrissy isn’t the only one who enjoys lounging in her towel: her husband, John Legend, is a fan, too!