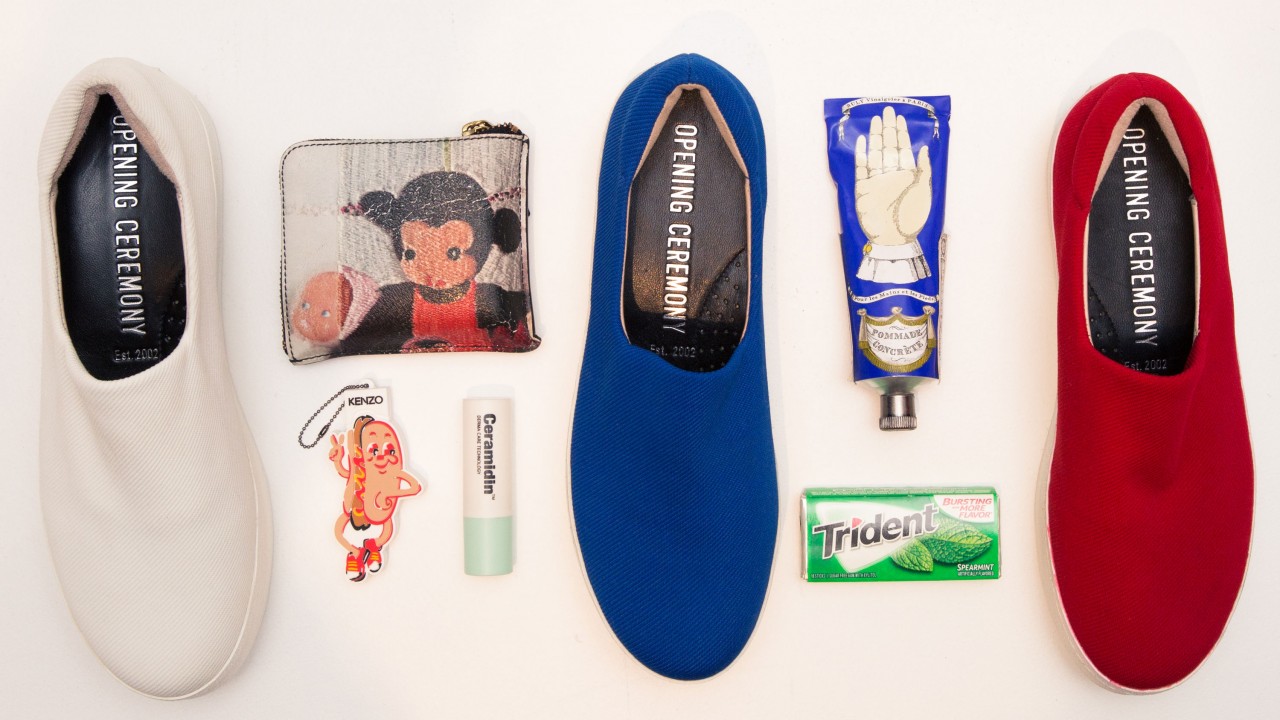 In the larger conversation about what’s happening in fashion today, nostalgia is a word we find ourselves returning to. It’s not just fashion—ahem, Lisa Frank-inspired Unicorn Frappuccinos (ew)—the world at large is obsessed with the early ’90s and has been for a while. While everyone is busy bringing back lip liner, baby tees, classic Calvin briefs, and The Backstreet Boys...nobody does nostalgia better than Opening Ceremony.

“Humberto [Leon] and I grew up during [the early ’90s,] so I think a lot of influence is through personal reference, like things that we grew up with,” says Opening Ceremony co-founder Carol Lim. “I think Esprit especially was an iconic brand for us. Growing up, there wasn’t this talk of ‘this is a mass brand’ or ‘this is a designer brand.’ The mall was actually a pretty pure place; different brands each had their own point of view. And what was amazing about Esprit is that there was no other brand that kind of had that sensibility with bold patterns and color. If you ask people who grew up in the ’80s and early ’90s, they’ll say, ‘I remember exactly what Esprit was.’ They are the first brand that I felt like had such a holistic approach—it wasn’t just the clothing, it was the packaging, the store design and the bags that you carried out. It’s been a real source of inspiration for Humberto and me.” 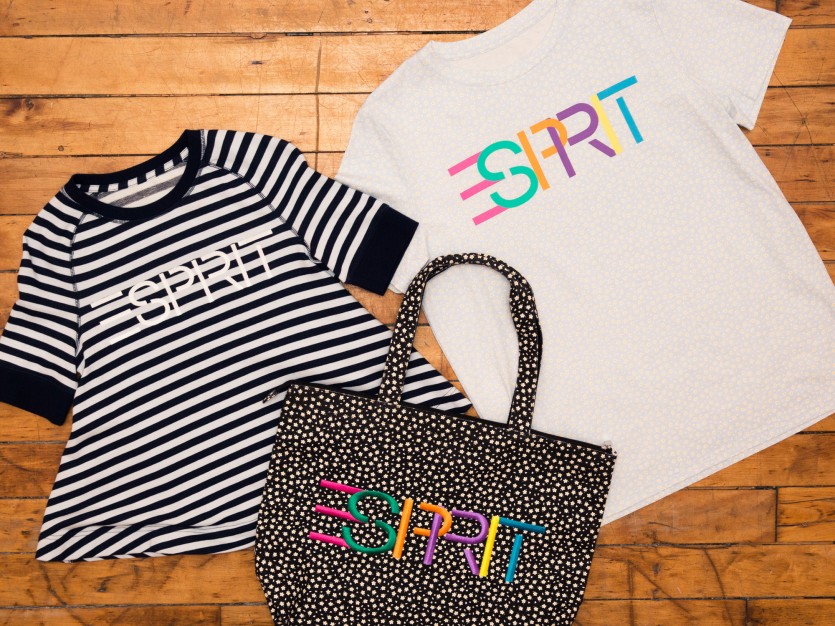 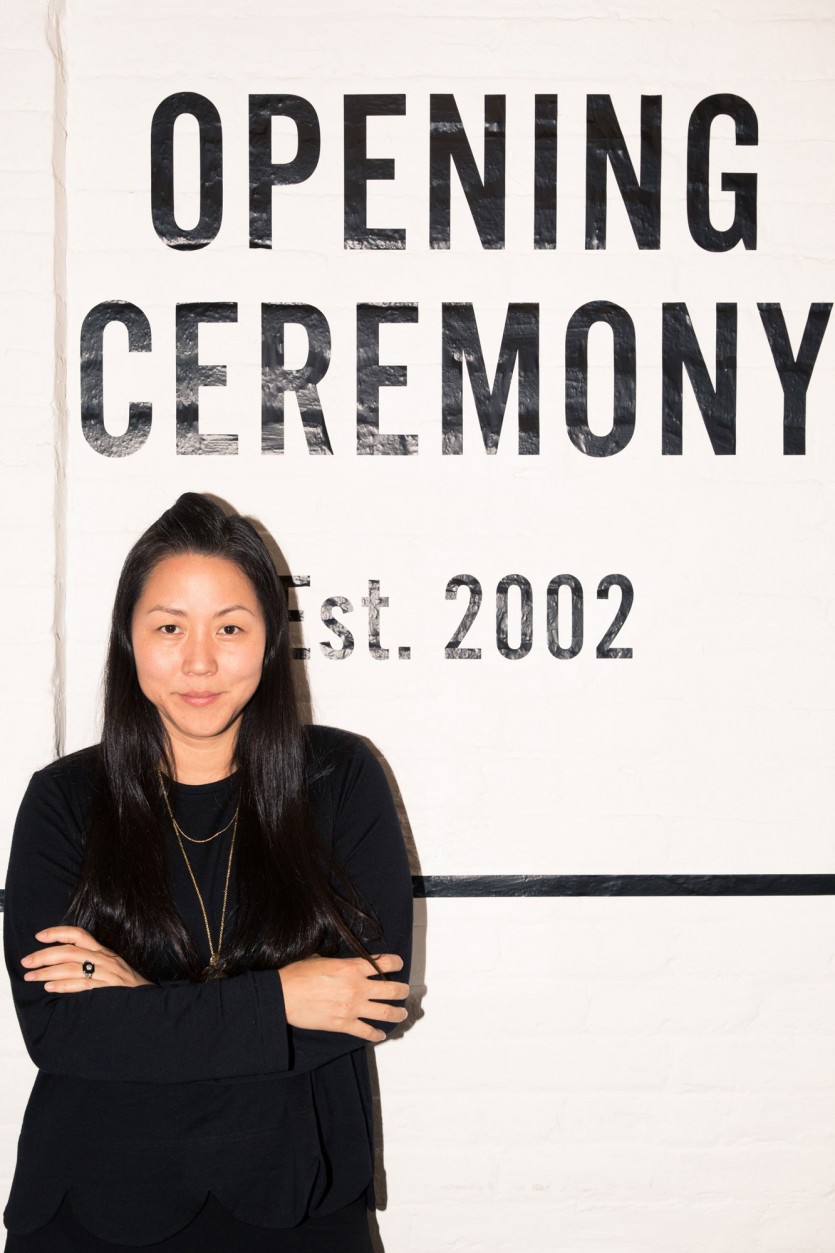 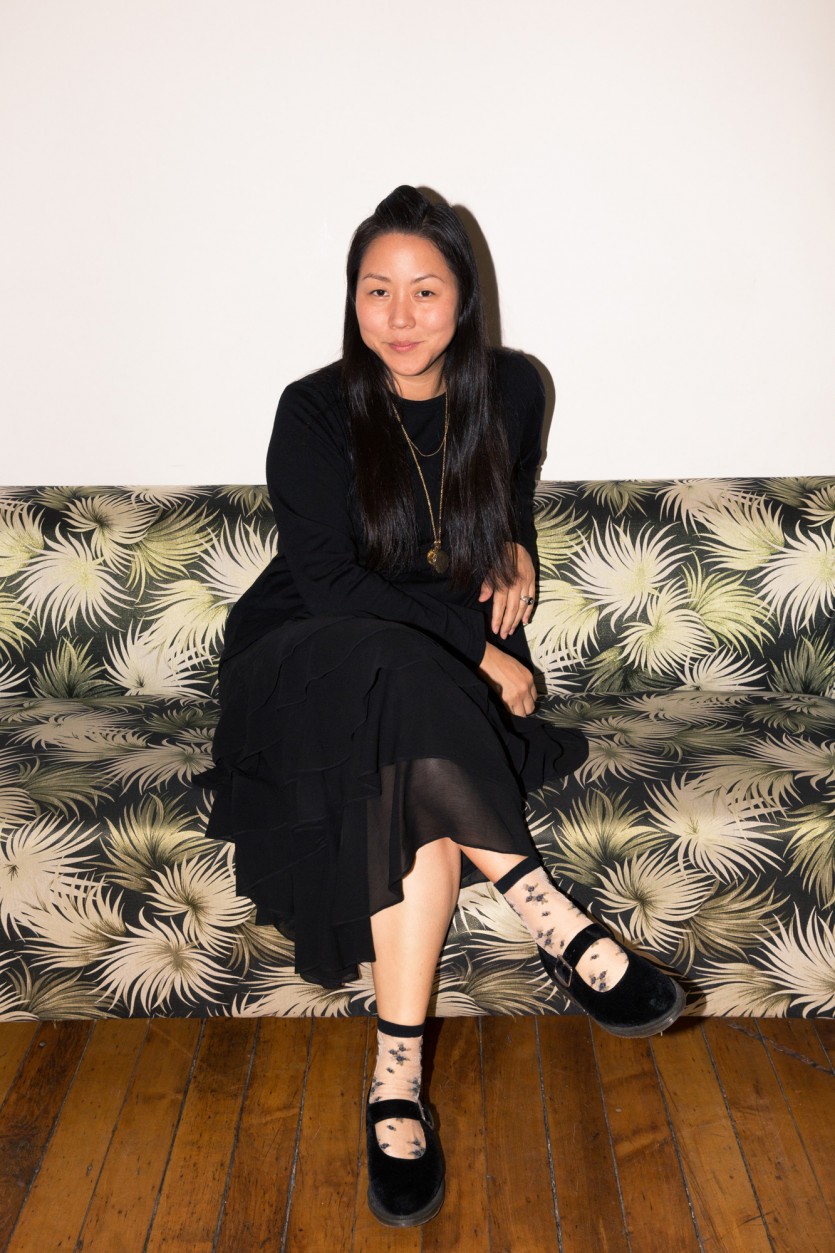 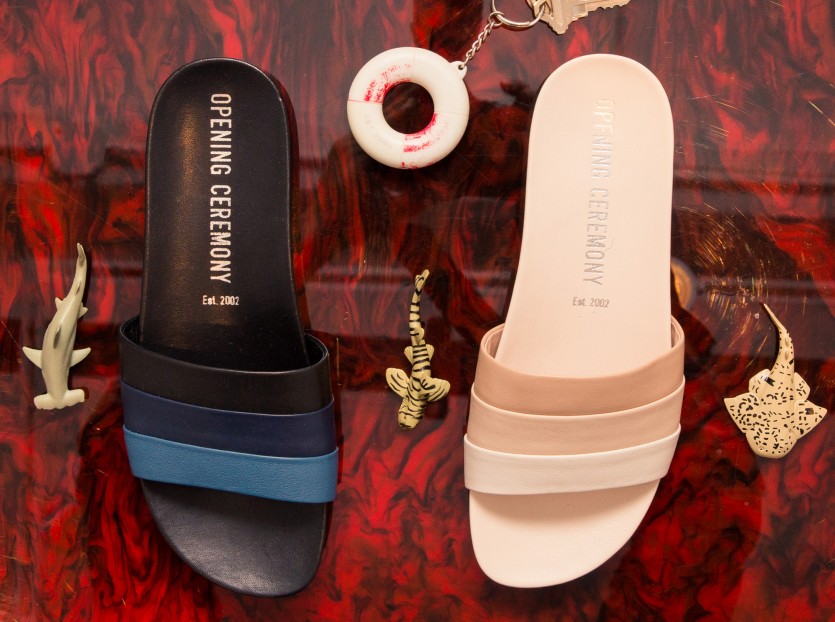 Opening Ceremony’s second collaboration with the legendary lifestyle brand (which is now largely unavailable in the U.S.—leaving its archetypical ’90s aesthetic frozen in our collective memory as the brand it once was) launched today. Among the pieces are floral tees with the brand’s Memphis Group-inspired logo across the chest, floral print totes, classic Dad-caps, sunflower prints (that most ’90s of flowers), stripes, and Easter-egg colored sweats that we’re dying to make part of our weekly rotation. Weirdly, every single piece looks like something you could find in your hometown vintage store, but every single piece also feels fresh. In the past, Opening Ceremony has collabed with brands like Tevas, The Muppets, Mickey Mouse, and the ultimate New York ’90s icon, Chloe Sevigny—all of which are, in some way, a throwback.

“A lot [of our collaborations] start with a conversation,” she says. “Humberto will be driving and go, ‘Remember that brand?’ The fun part is trying to contact them and figure it out. 90% of the time these brands are like, ‘Who are you and why are you calling?’ Or it’s dead and someone randomly owns the rights to it and we try to revive it. It usually starts with a personal experience, either wearing it or having the brand from childhood and seeking out these brands.” 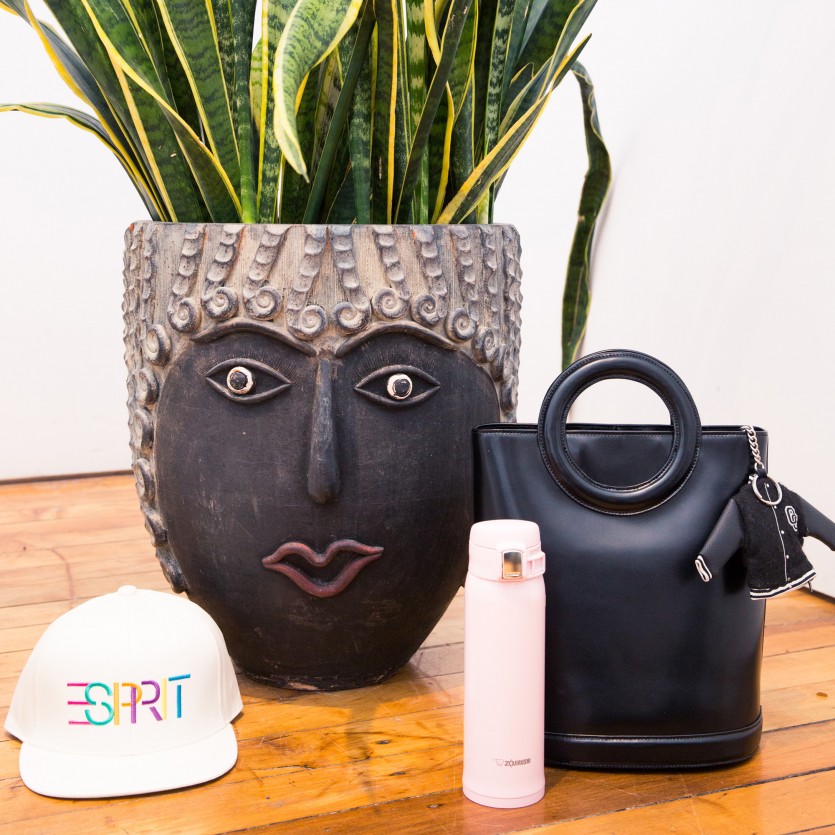 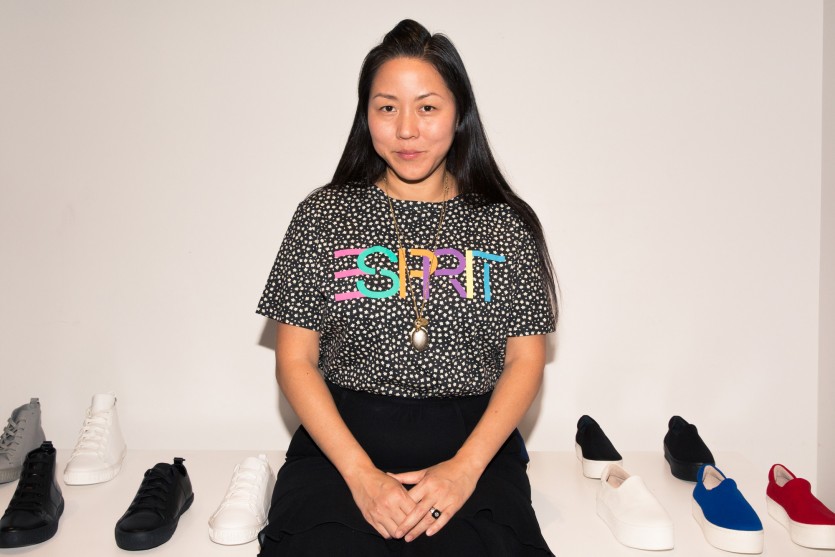 So then, what might the next thing be? “I think we would love to do something next with food,” she says coyly. “A food experience. We could think of everything from the design of the restaurant, what you would get when you first walked in, to the menu, to what people would be wearing. That would be a fun project.”

“Is that in the works?” we ask, obviously excited at the thought of a neon Bennigan’s revival (a girl can dream!).

“We’re always in talks about different things,” she says with a grin, “but that would be a fun project.”