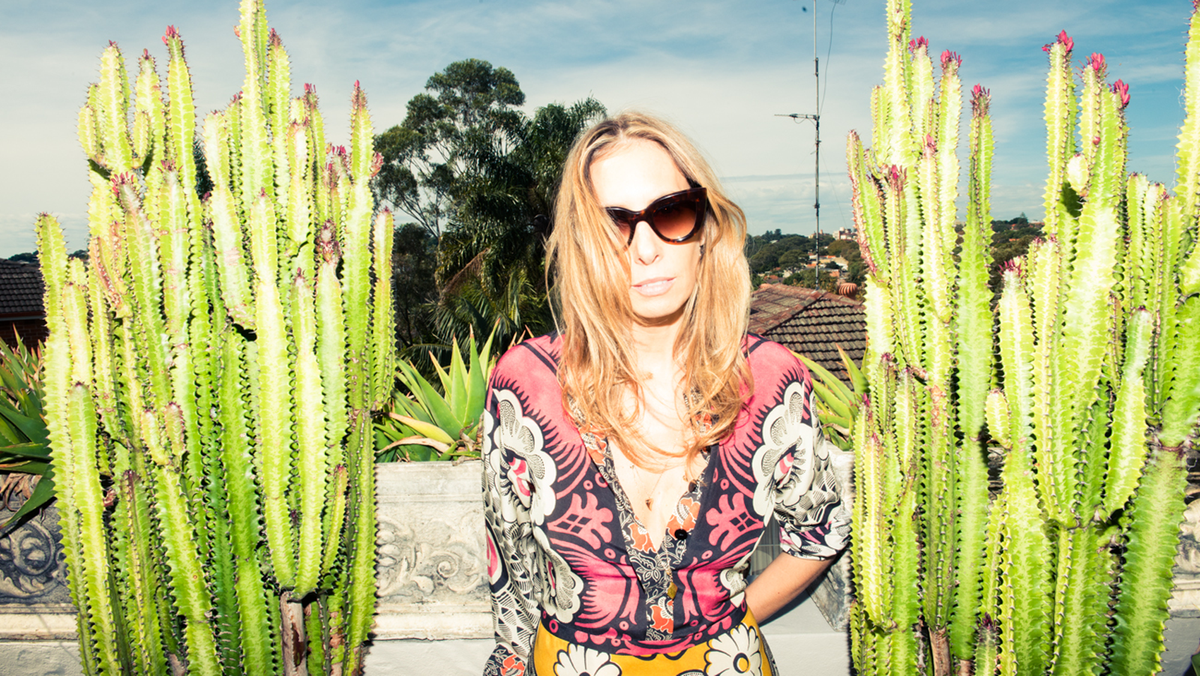 How Not to Look Like Everyone Else at Coachella

This is a no-fringe-or-flower-crown zone.

Festival Fashion Victim (noun): A person who, any other day of the year, would never wear flower crowns, fringe, crochet, or denim cut-offs, but, when within a 10-mile radius of a music festival, wears everything all at once.

Look, we get it. And we’ve been fashion victims ourselves time and time again (see: wedge sneakers). But *festival dressing*— which became a thing around the same time Coachella became a big deal in the early 2000s—started more than 10 years ago. And still, the look won’t die. But we must remind ourselves, especially this weekend at Coachella: just because we’re stuck in a scorching desert, with thousands of other people watching Lady Gaga, doesn’t mean we have to rock suede vests and pretend we just walked off a movie set approximating some simulacrum of Woodstock (although we understand the desired connection).

The truth is, anything somewhat sun- and dust-proof will do. So before we’re tempted to reach for those good ol’ crowns (that’s what the Snapchat filters are for, everyone!), we put together a list of alternatives to those old festival tropes. We’re not being didactic here—these are as much for us as for you.

Instead of a flower crown, wear a hat.

Hats are cute! Also, way more practical (coverage from the sun) and versatile than any kind of crown-like headwear. Also, you can wear them when you’re no longer in Indio and not feel like an asshole.

Instead of fringe, wear ruffles.

2017’s spring/summer silhouette-redefining embellishment of choice is ruffles, not fringe. With these, may we suggest satisfying your statement-making thirst by going all out in the volume department?

Instead of crochet and lace, wear embroidery.

We love a romantic lace moment as much as the next girl, but when everyone in your group packed the same lace bodysuit, it’s time for plan B. And embroidery is a nice nod to hippie-dom (like crochet) without going full costume (like crochet can).