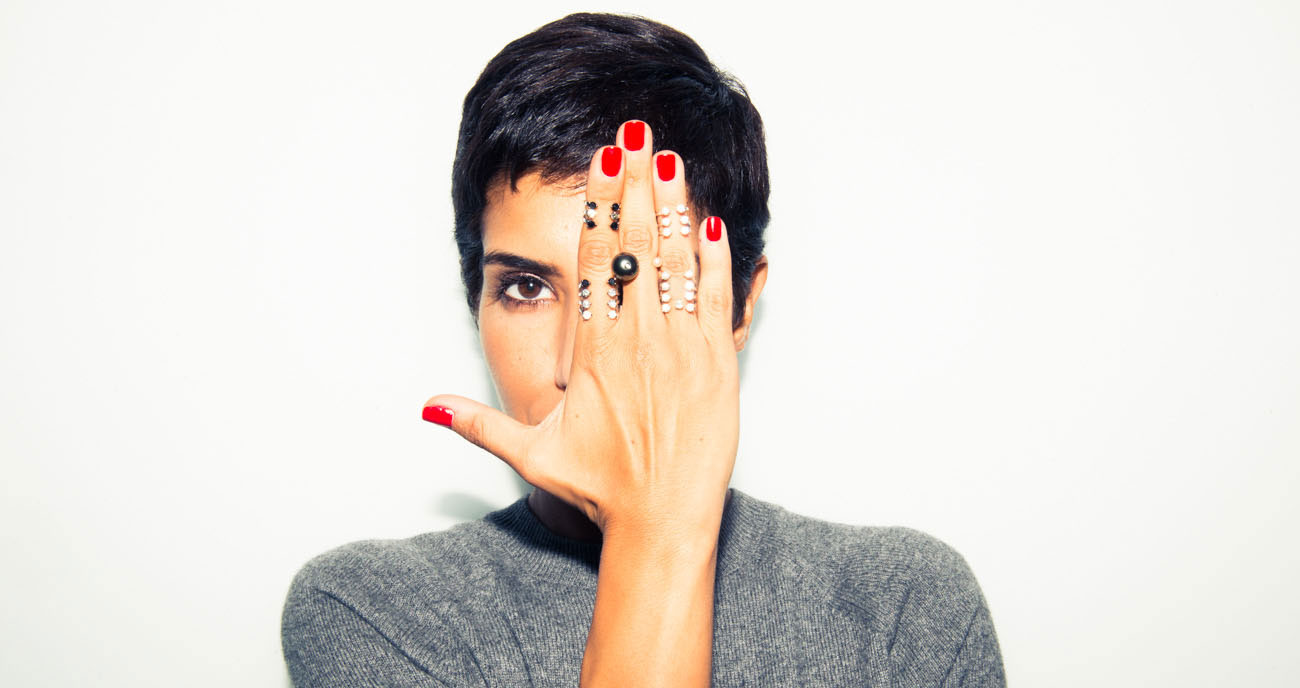 Update: A new Editor-in-Chief has already been selected.

In the wise words of Heidi Klum, “As you know in fashion, one day you’re in. And the next day, you’re out.” And the latest news to break, makes us think that sentiment is actually true.

After two strong covers—featuring Gigi Hadid and Imaan Hammam—Saudi royal and Cov-alum, Deena Aljuhani Abdulaziz, who was appointed as editor-in-chief of Vogue Arabia last summer as part of Condé Nast’s advent into the Middle Eastern market, has been fired from its helm. Aljuhani Abdulaziz tells Business of Fashion of her departure, “I refused to compromise when I felt the publisher’s approach conflicted with the values which underpin our readers and the role of the editor-in-chief in meeting those values in a truly authentic way. I am proud of what I have been able to accomplish in such a short space of time... It had initially been my intention to build this important and groundbreaking edition of Vogue from inception to a mature magazine in line with others in the Vogue stable.”

Update: According to Business of Fashion, Manuel Arnaut has been appointed to the post, making him the second man in one week to take the top position at a Vogue title (following Edward Enninful's takeover of British Vogue). Arnaut was previously the Editor-In-Chief of Architectural Digest Middle East.