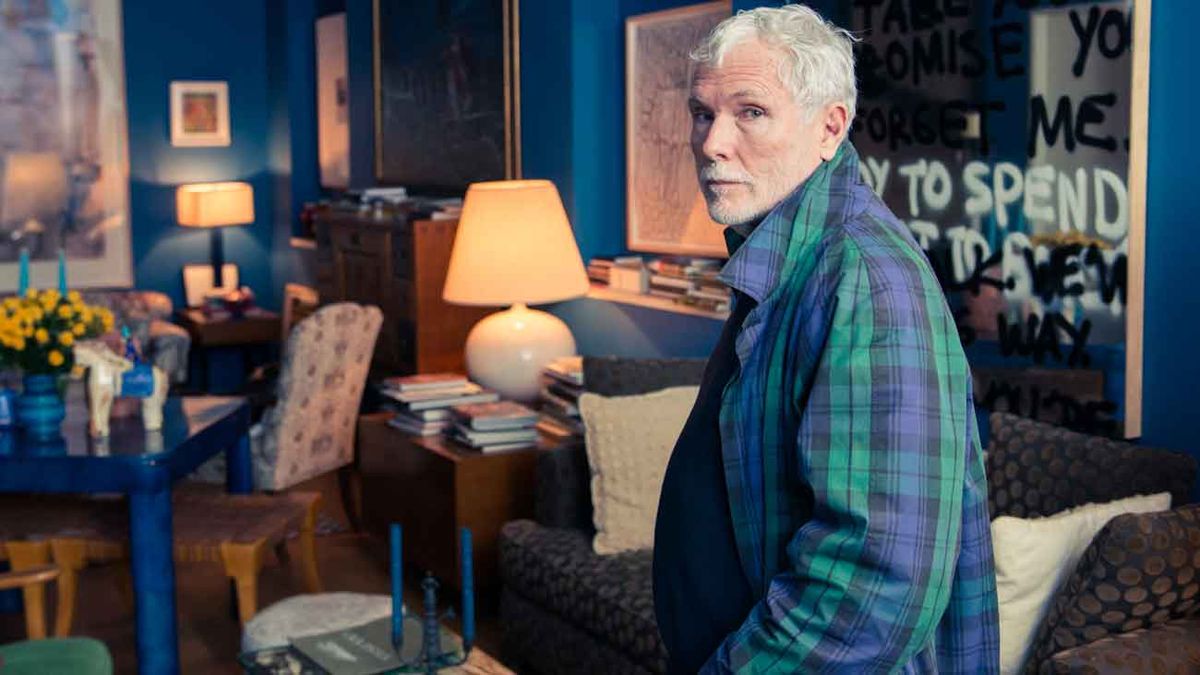 In Memory Of Glenn O’Brien

The writer and creative director has reportedly passed away.

This morning, New York magazine art critic, and one of Glenn O’Brien’s colleagues, Jerry Saltz, confirmed the news of his passing with a touching post on Facebook:

“The great Glenn O’Brien just left us I’m sad to say.
Part of the forest is cleared, never to see another like him, absence, farewell, mercy, a loss reverberates in the art firmament.
With him a temple of flying buttresses has ripened and faded into air, taking history with him.

“A density of life, lightness of being, virtuoso of style, a wearer of the mask of Warhol who could speak ascertainable truth in this master mask. This cosmic sun that shined astringent, phosphorescence ... farewell.

“I loved you from afar, not made of the same mat of clouds, noisy leaves, epitaphs and night-winds. You have nothing left to burn; benediction, wit, toasts, holding the chandelier in the cantinas of the art world.”

The writer, who touched on art, culture, and fashion, was previously the art director at Andy Warhol’s Interview magazine, co-authored Sex with Madonna, and was GQ’s long-time “Style Guy”—he helped define New York’s downtown culture, and his singular voice was inspiring to many aspiring authors. Artforum published a biography of him today, but here’s how he described himself:

“I’m a Pisces with Aquarius rising and a Cancer moon. I’m also a Fire Boar and right handed.”

We had the pleasure of visiting him in his East Village home last year, and you can see our full interview with him, as well as his closet here. Below are a few highlights.