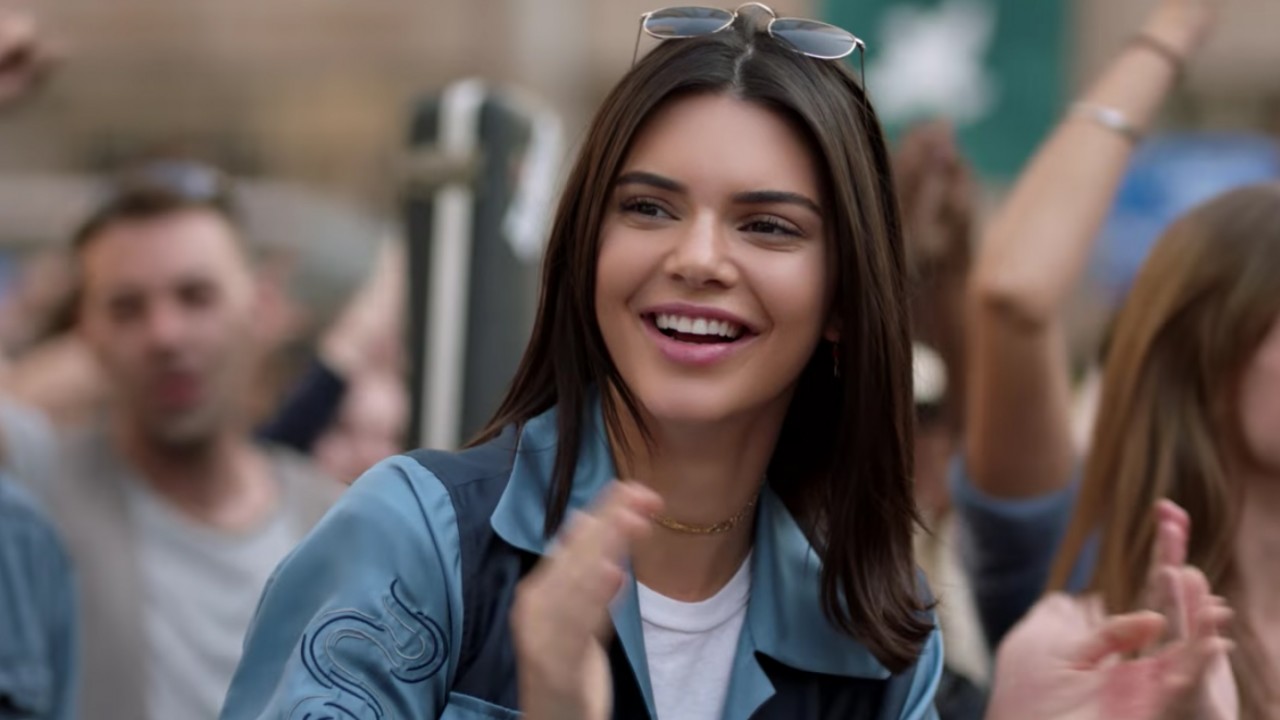 Here’s How Kendall Jenner Should Spend Her Pepsi Campaign Money

If she really wants to help, these charities could use it.

Because we generally like Kendall Jenner, we’re going to assume she didn’t immediately realize she was appropriating Black Lives Matter and other protest movements when she signed on for Pepsi’s latest—and very controversial—campaign. Maybe it was pure naiveté and she didn’t get that icky feeling participating in it that we got while watching it—she didn’t find it weird that the company was co-opting urgent, important, nationwide movements to sell a product. She didn’t think it was strange that an activist in a headscarf was plopped in there, just to check a box and make the brand look good. That somehow handing a police officer a soda would be worthy of applause and make everything perfect. (Even though she told WWD beforehand that the concept was “really something that I’m about, so it was just fun to be a part of.” Hmm...)

But now that the controversy and backlash has begun, and the ad has been pulled, we’re hoping Jenner’s eyes have opened. And that she’ll try to actually make a difference. We’re here to suggest she start by donating what she was paid for the spot (because we *know* it was a lot) to charities and philanthropic organizations that are actually working for good (instead of just commercializing the appeal of working for good). We’re even willing to help get her started by including a few of those organizations below. The Pepsi commercial wasn’t the best career move, KJ, but we want to believe you’ll right (even the tiniest bit) that wrong.

Why not start with the movement that’s clearly being appropriated? Discrimination and violence against black minorities is a real problem that we’re only beginning to address, and the fact that people are trying to raise awareness around these issues, with the goal of being treated fairly and equally, shouldn’t be used as a tool to sell soda.

That woman wearing a headscarf was included in the commercial for a reason (there goes that icky feeling again): to check a box. Immigration is admittedly a hot topic, as is discrimination against Muslims. Defend the rights of individuals, freedom of speech, and religion, and what our constitution stands for by helping this organization out.

Another organization helping to defend civil rights, with a focus on minorities, prisoners, and the LGBT community. “The Southern Poverty Law Center is dedicated to fighting hate and bigotry and to seeking justice for the most vulnerable members of our society.”

The Coalition to Stop Gun Violence

We didn’t see many weapons in the clip, but gun violence is an American epidemic—just this year alone, there’s been a whopping 15,184 gun-related incidents. The CSGV fights to prevent such tragedies through “strategic engagement and effective policy advocacy.”

Another organization that could use your help, Kendall (and even has ties to your personal life)? The HRC, which fights for the civil rights of the LGBT community, which are threatened by the federal administration’s discriminatory policies.