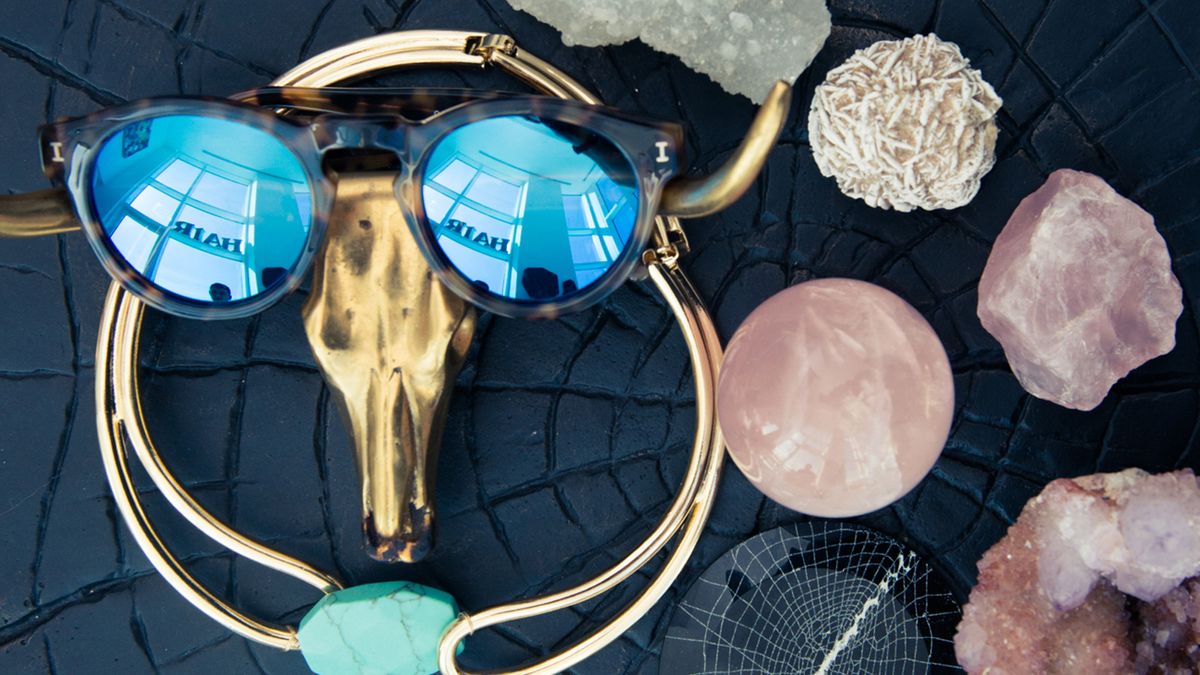 What you need, where to go, and how to shoot the best spots in and around Joshua Tree.

Situated approximately 130 miles east of L.A., Joshua Tree National Park is just over two hours away by car—but boy, is it worth a trip. Past Palm Springs and Coachella Valley, the park itself is larger than the state of Rhode Island. Here are all the spots to hit so you can show off this unique landscape in the only way that matters—your Instagram.

The new iPhone 7 Plus has two rear-facing cameras, a standard wide-angle and a 2x telephoto lens. The first is great for capturing a wide angle of your scene, while the other allows for a better picture of your subject without necessarily having to physically get up and move closer. It also (obviously) has an enormous screen, and Instagram just feels better on the 7 Plus.

Now to the fun part: shooting! Obviously, Joshua Tree National Park is the best place to start. Within the park itself, a few must-see spots include Skull Rock, Keys View, Cottonwood Spring, and Black Rock Canyon.

Outside the park there is plenty to see and ’gram as well. Pioneertown Motel was used to shoot Wild West movies of the 1940s. In addition to the hotel itself, there is an entire Western town complete with jail cell and snow-capped mountains on the horizon. Possibly the most famous eatery in the area, Pappy and Harriet’s, is right next door. There’s outdoor seating strung with white lights under a clear, insanely starry sky, but the inside is covered in IG-worthy old license plates and moose heads. It’s also famous for being a place to catch live music with a stage setup drenched in purple light. Apparently, Paul McCartney played there just last month with only three hours’ notice for merely a $50 ticket available at the door only.

Not too far away is Landers, California’s Integratron. Built in 1959 by UFOlogist and Contactee (google it) George Van Tassel, it was supposed to be used for rejuvenation, anti-gravity, and time travel. Although the current owners do not offer time travel at this point, you can enjoy a sound bath to the sounds of crystal quartz bowls. Both inside and outside of the dome are strikingly different and offer a ton of Instagram-friendly angles.

For an Insta-worthy meal, La Copine is a must-stop for an obligatory brunch pic. Featuring New American fare, the restaurant was opened by Chef Nikki Hill and singer-songwriter Claire Wadsworth. The name is French for “girlfriend,” and since opening it has become arguably the most Instagrammable and tasty meal in Yucca Valley, CA.