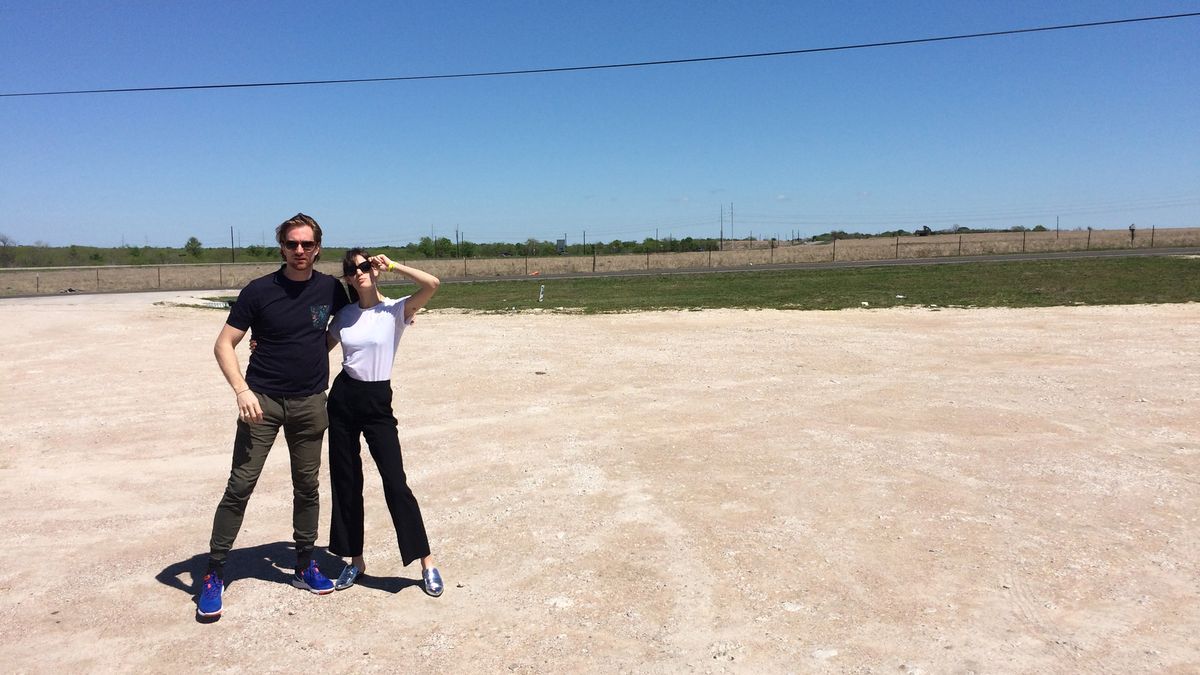 Charlotte Cardin Gives Us An Inside Peek of SXSW

The breakout singer from Montreal shows us how she does Austin.

It always feels like just as we are getting sick of our music SXSW rolls around just in time to introduce us to all the new artists we didn’t know we needed to listen to. One of them being French Canadian singer Charlotte Cardin. And not to brag or anything but we may just have discovered her before her SXSW concert (bless you spotify).

After placing fourth in 2013 on Canada’s version of The Voice, La Voix, and modeling for a little, Charlotte released her electro R&B EP Big Boy last July. With a husky bluesy voice that reminds us of Amy Winehouse and an electronic sound like James Blake, “Dirty Dirty” and “Like It Doesn’t Hurt”, are what we currently can’t stop listening to. Charlotte also sings in both french and english and has the most perfect bangs. Obviously when she wanted to take us along for her first time performing at SXSW we couldn’t say no.

Scroll through the gallery to see how her SXSW involved a gun range, tacos and lucky charms.

1 / 11
“My manager’s pale Canadian skin burning in the sun.”
SXSW Wanderlust
Part of the series: