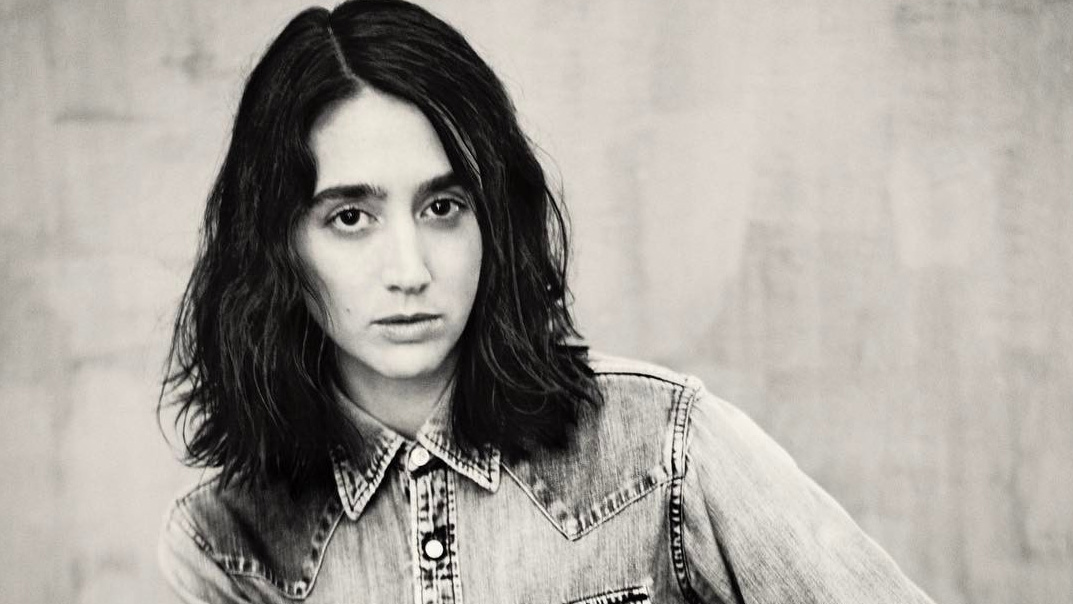 This Major Fashion News Will Have You Wishing It Was September

Chloé has a new creative director with a really cool résumé.

We don’t normally wish to skip over the warmest months of the year, but some major industry news has us wishing it was September. Natacha Ramsay-Levi was announced as Chloé’s new creative director, stepping into the role after Clare Waight Keller’s departure. She’s set to show her debut collection for the fashion house in Paris for spring 2018.

The French designer has been working under Nicolas Ghesquière for the past 15 years, first at Balenciaga, then at Louis Vuitton. There’s a good chance she’ll bring an edgier sort of aesthetic when creating her ready-to-wear leather goods and accessories, and via statement from Chloé, she revealed she wants to “create fashion that enhances the personality of the woman who wears it, fashion that creates a character and an attitude, without ever imposing a ‘look.’”

Read Natacha’s Instagram announcement below, and be sure to follow her, too—y’know, in case she shares any sneak peeks of what’s to come.

I AM VERY HONORED AND HAPPY TO BE APPOINTED CREATIVE DIRECTOR AT @chloe THIS MORNING CAN'T WAIT TO START! I THANK EVERYBODY WHO MADE THIS POSSIBLE ????????