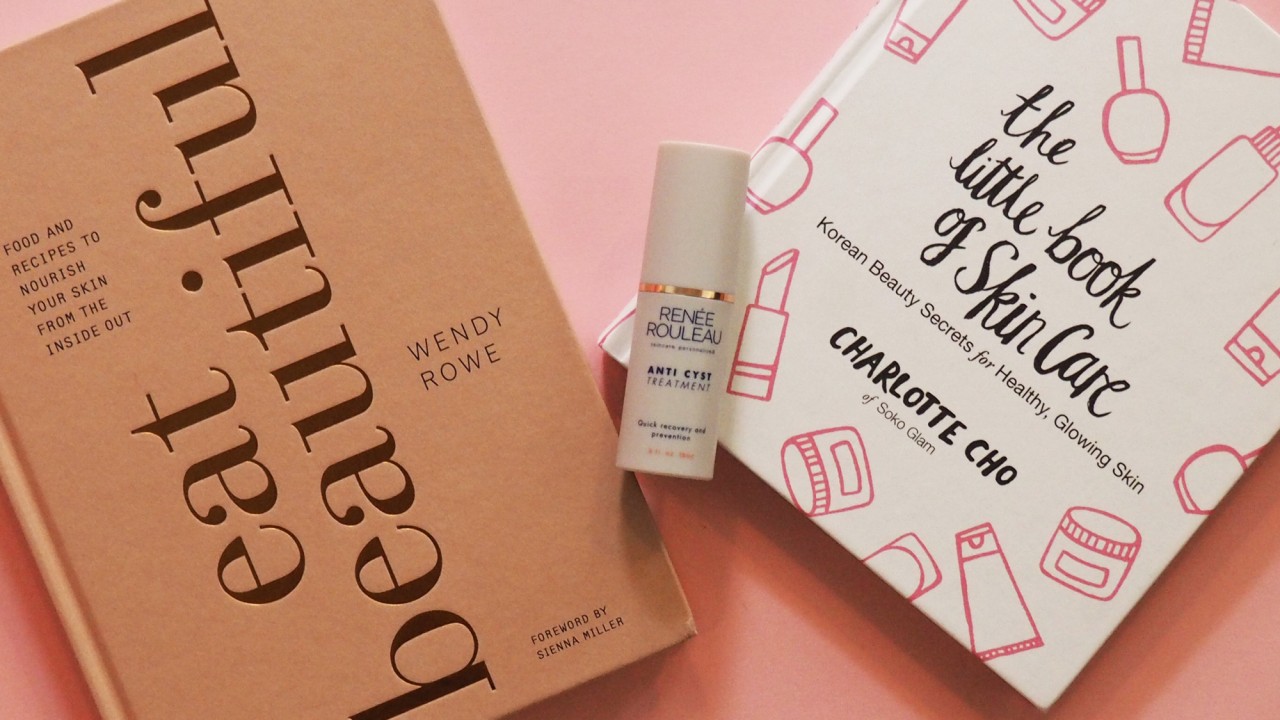 This stuff is not effing around.

I’ve been on a strict dermatologist-prescribed acne regimen (fun!) for years now. And while it’s been tweaked slightly (more to come on that soon) and I seem to have it under control, I still deal with the occasional cyst. You know the kind of mound you can feel coming...literally brewing under the surface? The kind that makes your skin itch a bit because you know there’s nothing (short of an emergency cortisone shot at the doctor’s office—which, for the record, I’ve started resorting to) you can do to stop it? Well, recently I took home a little bottle of magic from the office without even realizing just how amazing it would be—Renée Rouleau Anti-Cyst Treatment. I dab a dot on the inflamed cyst (or sometimes even pimples I can tell are going to be bad), and it’s significantly decreased by morning. Plus, it helps heal it super fast, which means less scarring. Guys, no hyperbole, this stuff is legit magic. 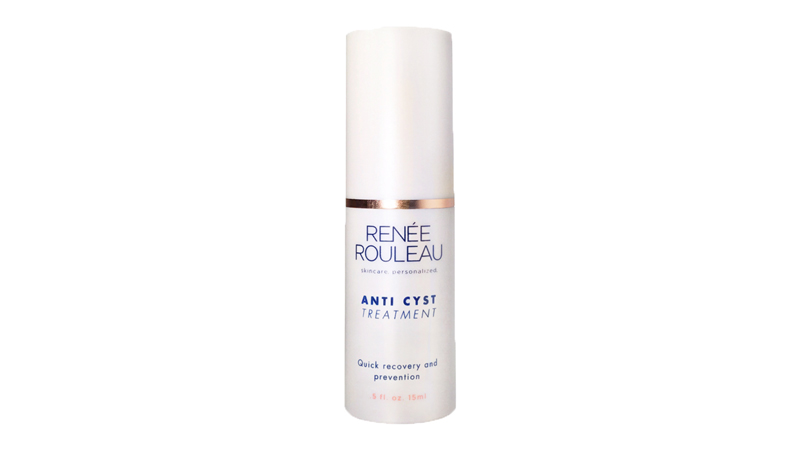