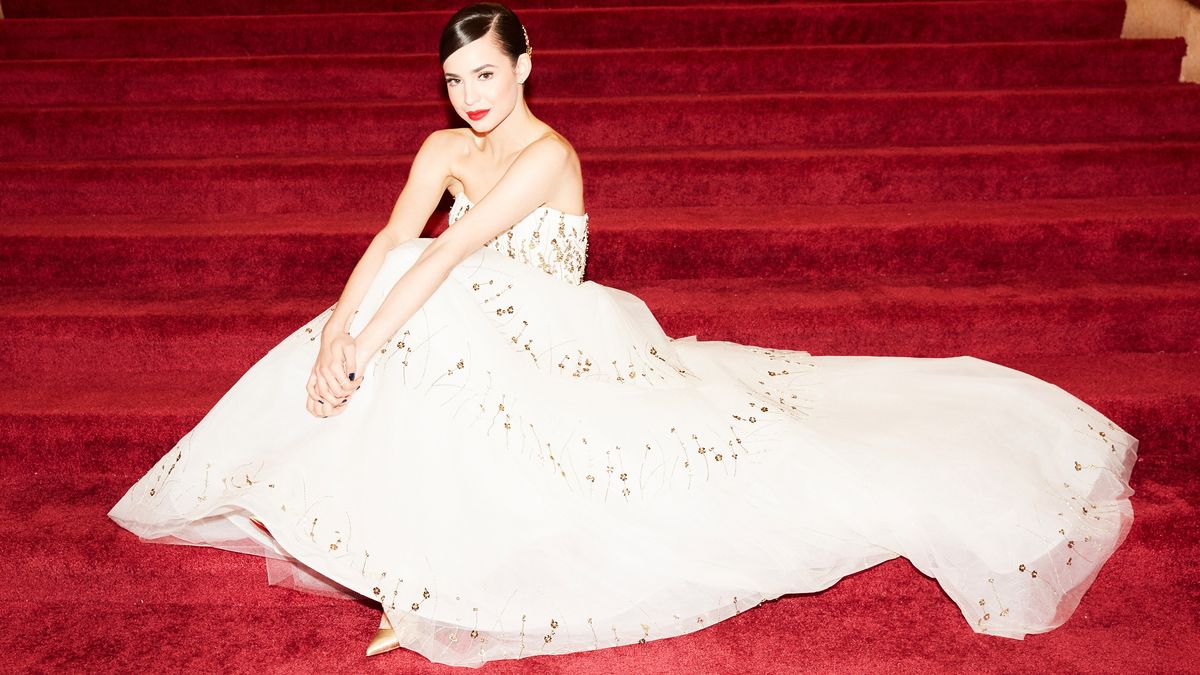 Sofia Carson Wanted to Confront Her Hollywood Crush at the Oscars

The star viewed her hosting gig as a once-in-a-lifetime opportunity, so why not make the most of it?

For many guests, and even folks watching from home, the Oscars is one big party—a celebration of what’s already been done, if you will. But for those reporting live from the red carpet? The hard part’s only just beginning. There are facts to memorize, interviews to conduct, and every moment, both flawless and awkward, is about to be captured and viewed by tons of people. Umm...can you say eek?

But if Sofia Carson was nervous before her hosting gig for ABC’s The Oscars: All Acess, she wasn’t showing it. The singer and Descendants star is a performer herself, and after watching and rewatching the nominated films, she made a study guide, planning out what to say—especially when it came to one guy in particular. We were there as Sofia got ready for Hollywood’s biggest night, chatting with her about beauty, fashion, and what’s next for her career. Hint: this quadruple threat isn’t slowing down anytime soon.

1 / 27
“My eyebrows are quite thick, and growing up, it wasn’t really on trend to have thick eyebrows. But luckily, my mom and I insisted on no one ever touching my eyebrows, so I never really plucked them or did anything to them. Now, I’ll shape them a little bit and trim them, but I don’t wax them or shape them too much.”
Oscars
Part of the series: