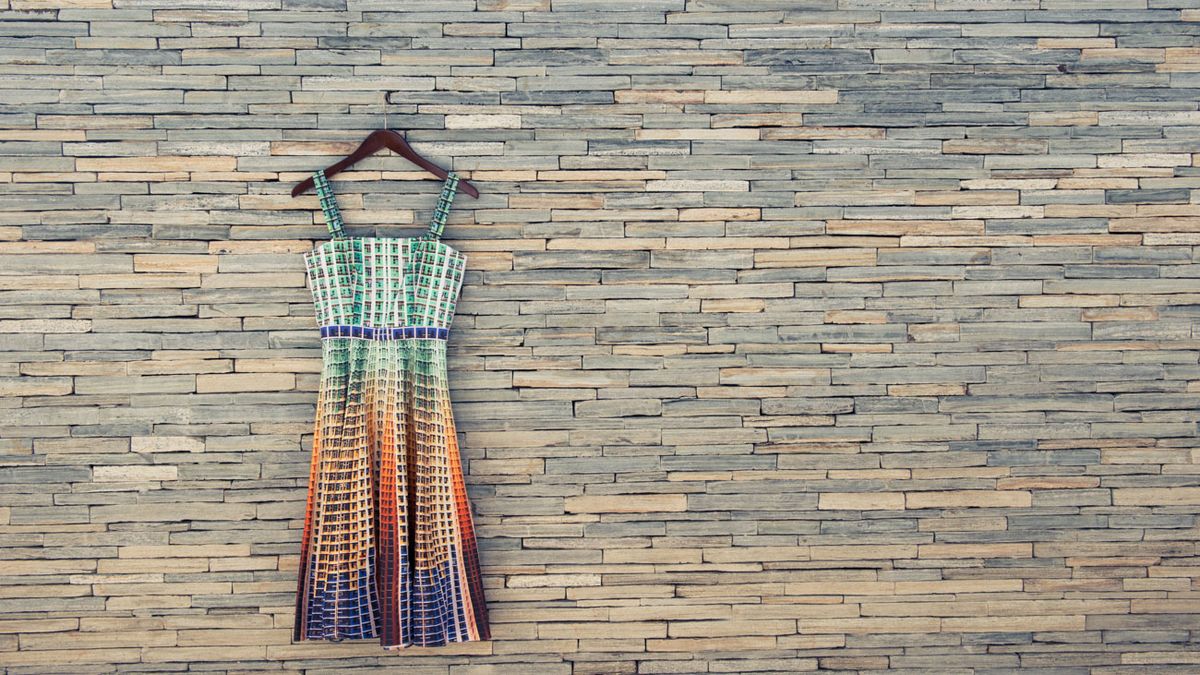 A Love Letter To Mexico

How to eat, shop (and vacation) in a way that directly supports their economy.

Presenting: the latest dispatch from Sharon Ainsberg, the fabulous co-founder of SHO+CO, a boutique bi-coastal agency that focuses on celebrity and influencer initiatives. In case you missed it, last month she shared her New Year’s resolutions, and this month she’s helping us support our neighbors to the south during these trying times. Read on to see ways you can make positive change in 2017.

America, welcome to our newest reality show: The Wall. “Like Game of Thrones, you mean?” Decent guess. But this is much worse than any White Walkers you could imagine. This new show is executive-produced by TOM aka President Orange (of) The United States and the story line is pretty weak and the ratings are already tanking. But somehow it’s still on the air.

I joke. But not really. Because it’s not comical when the lion’s share of Americans are cast in a show we never even auditioned for.

Like so many of you out there, I am awash in disbelief almost every single day. I have a bad case of emotional whiplash as I watch our new dictator illustrate his painfully insecure desperation to carry out all of his misguided campaign promises—at breakneck speed—regardless of the chaotic, un-American, and damaging consequences. I seek refuge in my daily phone calls to my senators and my congressional leaders (202-224-3121 and online here) begging them for answers and tactical action items. This bedlam makes me scrounge for anything positive…and I encourage all of us to find meaningful ways to celebrate and support the very things TOM seeks to have us fear and denounce. Which brings me to our neighbor del sur, Mexico—with all of its significance and magnificence.

Now, if you haven’t been keeping fully up to speed, let me brief you with the basics regarding recent U.S.-Mexico relations. As I mentioned in my November post, it may cost up to $25 billion to build TOM’s proposed 1900-mile border wall between the US and Mexico, in order to keep out the “bad hombres.”

And TOM’s specific campaign promise to his constituency is that Mexico will pay for it, not the American taxpayer. However, Mexican President Enrique Peña Nieto has said throughout TOM’s entire campaign that Mexico shall NEVER pay for this wall, and about a week or so ago, canceled his scheduled January 31 meeting with TOM and made an on-camera declaration to reinstate his unwavering stance on the matter (which you can watch here).

Despite the declaration, TOM continued to reject the claim, threatening Mexico with a 20% US import tariff in order to inadvertently pay for the wall that way. Which, in plain English and good economic reasoning, means (you guessed it): AMERICANS WILL PAY FOR THE WALL.

You think avocados are already too expensive? I wish us luck with our guacamole recipes. You like your Corona and Don Julio? Better catch a buzz on vodka instead, since it looks like we are suddenly Putin’s new BFF anyway. We are talking about a potential 20% tariff on around $290B+ in Mexican goods annually—from cars, to fruits and vegetables, to beer. And by the way, it goes both ways: The US exported $236B in American-made goods to Mexico in 2015, according to the US Trade Representative report.

Needless to say, I think it’s time to revolt, but with LOVE. There’s no better time to visit Mexico or to buy Mexican goods than right now, during this unimaginable political turbulence with a country we have always called our neighbor, our ally, and our friend. So here is my list of some ways to combat this current administration’s senseless “Mexiphobia” and show our dear neighbor that we are with them all the way.

Choose Mexican-owned and -operated restaurants whenever you can—if you dine out weekly, make Mexican a priority. In NYC, if you want to try Mexican with an innovative spin, try Cosme, which is absolutely fantastic and totally inventive. It’s owned by a world-class chef from Mexico City. And whether you are cooking at home or dining out, go as crazy as you can with eating your veggies—not only are they good for you, but guess what—Mexico is responsible for sending us about 70% of the vegetables we eat in America!

If you want to buy classic Mexican artisan-made furnishings and wares, look for things like Mexican handblown glassware from Magellan Traders, pottery, tiles, furniture, and other handmade goods from LaFuente, tequilas from Bounty Hunter Rare Wine and Spirits in Napa, CA. and a terrific selection of traditional serapes (blankets), clothes and jewelry can be found at DelMex.

And lastly (and on a more controversial note): Buy a car. Unless you buy a car that is guaranteed at least 75-80% assembled in the US (click here to learn which models are, and the leader of the pack may surprise you!), Mexico is practically rivaling China as the 4th largest producer of autos in the industry, with around 40 global automakers making around 400 different models there. So the Mexican economy heavily depends not just on the US, but the global auto industry on the whole, including Germany, Japan, and Korea, et al.

If you have not been to Mexico yet, what on earth have you been thinking? It’s close and easy and reasonably inexpensive to boot! And if you already love Mexico, try a new destination! I can’t recommend visiting highly enough. And the shopping? OHHHHHH MY. Departing Mexico City in December, I had to buy an additional duffle bag. So be prepared and have a margarita for me. Some recommendations include:

Mexico City: Fit for foodies! I can’t emphasize enough how impressed I was with the food, shopping, and museums. I was also shocked by how green the city is, with so many beautiful parks and a European feel. A great walking city!

Sayulita and Punta de Mita: Cool and laid back, plenty of surf. Go off-season if you can; holidays are quite crowded.

Tulum: Trendy and fun for those seeking amazing restaurants, perfect beaches, and a good nightlife.

Oaxaca de Juárez: For sure will be my next trip. Two of my besties were there in December and couldn’t stop talking about the pure charm of this culturally rich colonial town in the foothills of the Sierra Madre.

Hope you, like me, will enjoy everything Mexico has to offer and if you are against The Wall, reject it by calling your senator and/or house rep everyday. Our voices matter!

Politics
Part of the series: