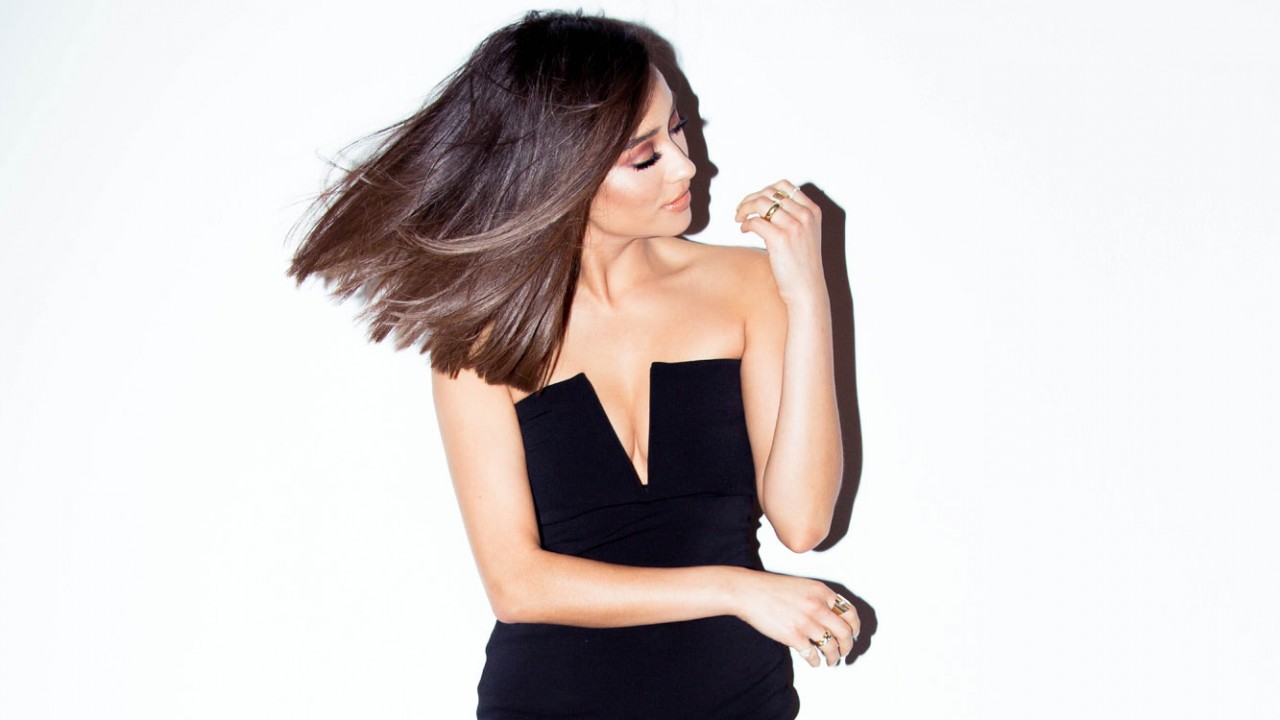 These Are the Biggest Hair Trends of 2017

There’s something about a new year that has us all wanting to do something different with our hair. I alternate between wanting to cut it all off and grow out my bangs, while our site director just lopped off about two inches, and Emily is eagerly trying to maintain her bob. And the search for new hair inspiration has us continually returning to Pinterest.

As *the* go-to for anything inspiration, we turned to them to see what the most searched-for cuts and styles were so far for 2017.

The shag is taking over top spot from the lob, or long bob. And although we think pretty much any cut as sold by Freja would be one we’d want, this is pretty damn cute.

The short shag is also going to be big this year, which is great news if you’re growing out a pixie!

We *already* called this, but the biggest red carpet look this season is a slicked-back bob. It looks fancy and lazy, somehow simultaneously, so we’re obviously into it.

Nina Dobrev’s bob is another big trend this year, with “choppy bob” search up 68 percent from last year.

In the best case of “if it ain’t broke, don’t fix it,” the lob is still a much-searched term. A long bob looks modern and sleek, but with layers it’s also tousled and fun—and it requires very little maintenance. Long live the lob!