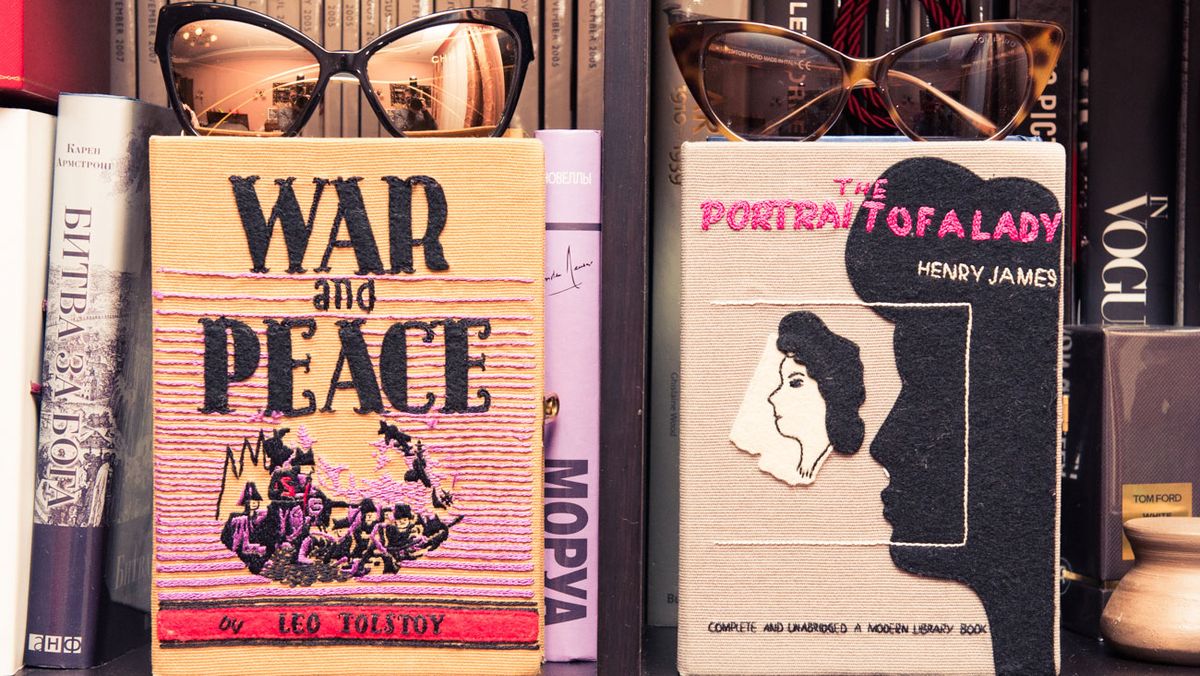 So you can stick to your “read more” resolution.

Because of the holidays—all the time spent in airport terminals, on trains, at home hiding from relatives, on beaches and boats, etcetera, etcetera—we crossed a lot of books off our seemingly never-ending “to read” list. To keep the momentum going through the second-to-last month of winter (yes, we’re counting down), here are the seven books Coveteur editors are diving headfirst into. Featuring a Chinese-American family fallen from grace road-tripping across the US, a young Mennonite girl’s secret in the Mexican desert, a closer look at pop culture and some Britney Spears, and a collection of short stories about precarious daily relationships. We suggest you do the same—just don’t forget to gram, tweet, and tag us with your picks, #CoveteurBookClub.

All the Lives I Want by Alana Massey

“Subtitling her collection Essays About My Best Friends Who Happen to Be Famous Strangers is literally all it took for me to want to pick up and devour every word in Massey’s book. It examines pop culture and the women at its epicenter—everyone from Sylvia Plath to Britney Spears—in a humorous, but brutally honest way.” —Alicia Cesaro

“Read something—anything—by Miriam Toews and you can reliably know before even cracking it open that it will be nothing short of excellent. She is one of my favorite living writers, and Irma Voth revisits her favorite subject: a Mennonite family and one or two rebellious daughters. As ever, things are far more complicated than a family living in an isolated Mexican desert might seem. Mostly though, read it for the writing and the unbelievably smooth way Toews can communicate heretofore incommunicable emotions.” —Emily Ramshaw

You Are Having a Good Time by Amie Barrodale

“I haven’t started this yet, but I can’t wait to. I love short stories, and this collection has been pretty widely praised for being that specific mix of grotesque and enthralling that makes for an excellent read.” —Laurel Pantin

The Wangs vs. The World by Jade Chang

“Full disclosure: I’m only halfway through this book right now, but I am totally obsessed. It tells the story of a family who went from having ‘it all’ and owning a beauty empire, to it all being taken away from them overnight due to a very large mistake that the father made. Each chapter is the story told from a different perspective—everyone from the youngest daughter, to the (used-to-be) nanny, to the car they drive across state (yeah, you read that right). A good read that you will struggle to put down.”—Jodi Taylor

“I decided to re-read George Orwell’s 1984, and I think the reasoning speaks for itself. It jumped up to the top of Amazon’s best-seller list and has stayed there since President Trump’s inauguration. I think Amazon says it best: ‘Written in 1948, 1984 was George Orwell’s chilling prophecy about the future. And while 1984 has come and gone, his dystopian vision of a government that will do anything to control the narrative is timelier than ever…’” —Andee Olson

“Yes, I’m a twentysomething who happens to be a sucker for a good dystopian-future YA novel. When I saw this book displayed at my local Barnes & Noble, it seemed to call my name, and for good reason. It’s kind of like The Hunger Games, mixed with X-Men, mixed with royalty, mixed with good ol’ fashioned forbidden love—and there’s a sequel (and soon, another book) to keep you occupied after you’re done. Apparently a movie is already in the works (which obviously means you have to read it now, before it hits the big screen).” —Samantha Sutton

Milk and Honey by Rupi Kaur

“There are few books I find myself going back to and rereading parts of. In the month that I have owned Milk and Honey, it has definitely joined the likes of Lolita, The Perks of Being a Wallflower, and Alice in Wonderland on my go-to list. In her series of poems, Rupi Kaur’s voice is raw, at times painfully so, forcing the reader to confront and embrace the struggle and beauty of being a woman. I recommend the first time you read it, go cover to cover (warning: you may tear, I did). It will change your life in a meaningful way. The best part—you can always go back and reread your favorite parts, I have a feeling they will take on a different meaning every time you do.” —Tatiana Bravo