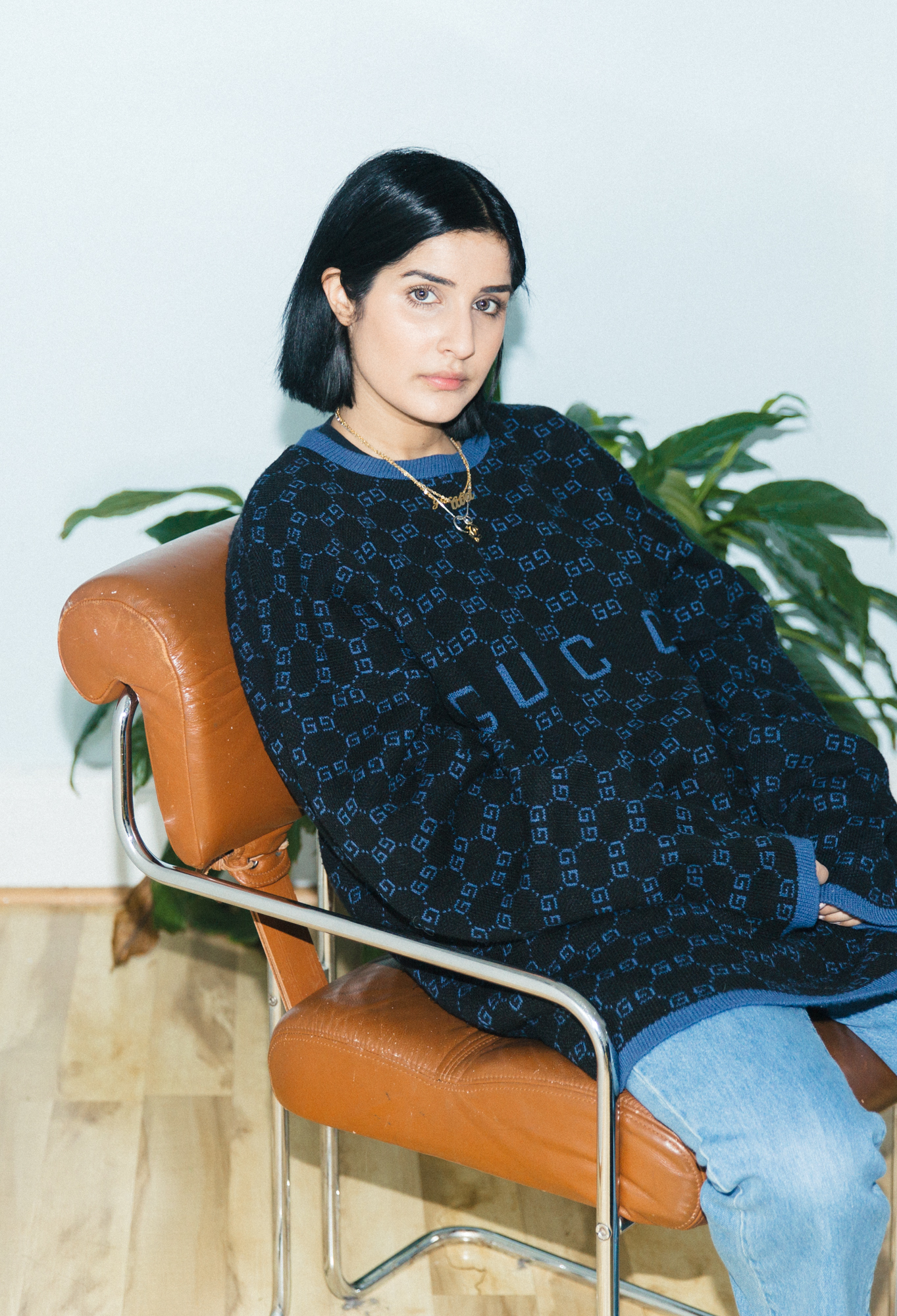 Inside the closet of the Brooklynite behind the bootleg luxury items taking over your Instagram.

Right now is an incredibly weird time in fashion—then again, when is it not? Think about it: We’ve seen ironic concert merch reach its fever pitch by way of collaboration after collaboration (not to mention high-end adaption). Louis Vuitton is collaborating with Supreme (after suing the brand in 2000 for the exact same thing they’re doing now), and Gucci is selling their own renditions of bootlegs of their logo for up to $1,200. The line between high and low has never been…blurrier. And Ava Nirui likes it that way.

If you follow her on Instagram, you might know her best as @avanope—the one who creates logo-covered bootleg items, including everything from the Acne Studios and Champion logos to Louis Vuitton toothpaste, CHANEL basketballs and bedazzled Gucci inhalers. Scouring her closet in Bushwick, it was nothing short of fascinating (not to mention a total meta moment) to see her “real” Louis Vuitton Twist bags and brightly-hued CHANEL sneakers next to her interpretations of items by the same brands. It’s somewhere at the intersection of luxury, streetwear, bootleg culture, conspicuous consumption, and designer worship, and we can’t get enough.

Even more fascinating is the fact that Nirui doesn’t sell her creations, and rarely lends them either (she likes being able to control the context and message). It’s far from her main gig, and more of a side project she does purely for fun. But as she says, at this point in time, just about anything goes—and that’s the fun of it. “It’s a really exciting time for fashion, because people are becoming way more open-minded. You’re basically throwing the handbook out the window, which is awesome, because that’s the way it should be.” Amen.

“I'd describe my personal style as...irreverent? I don't know. I... Read More 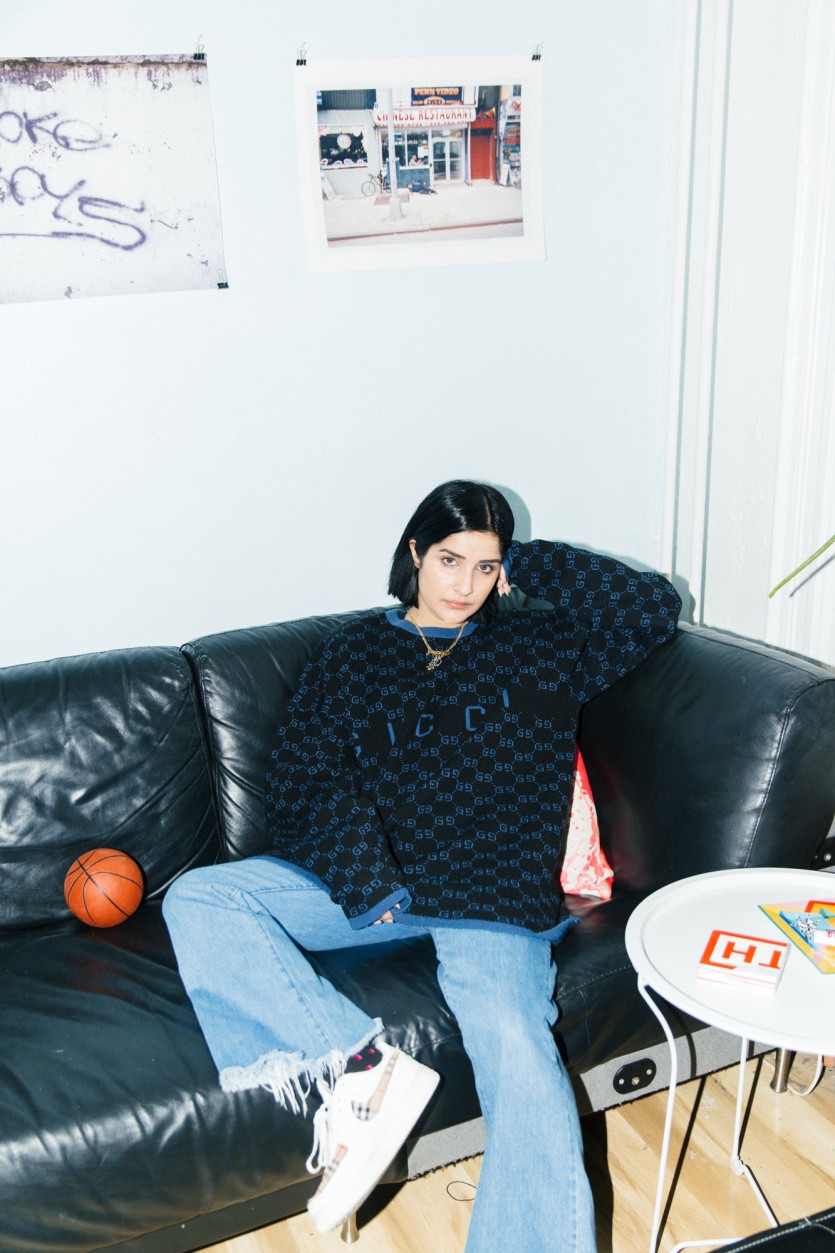 “When I first moved to New York, I worked at... Read More

“It's so cliché to say, but my style reflects my... Read More 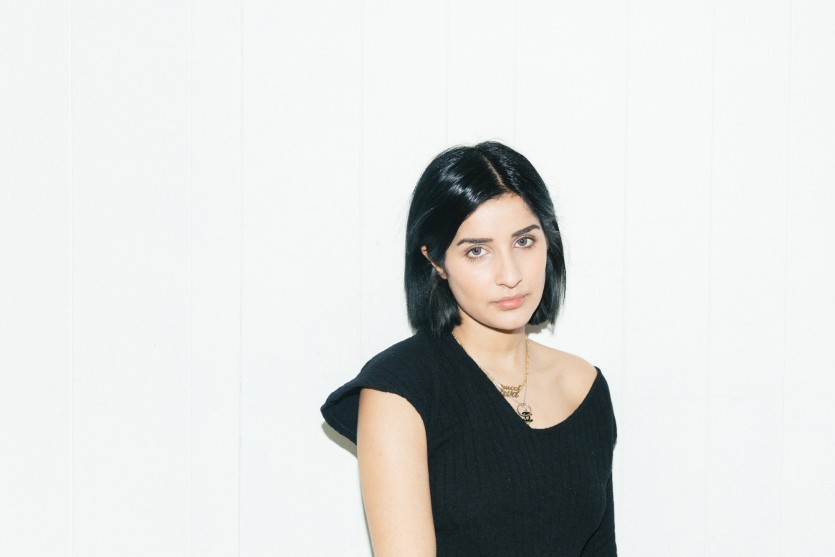 “My favorite piece are those CHANEL perspex shoes. I saw... Read More 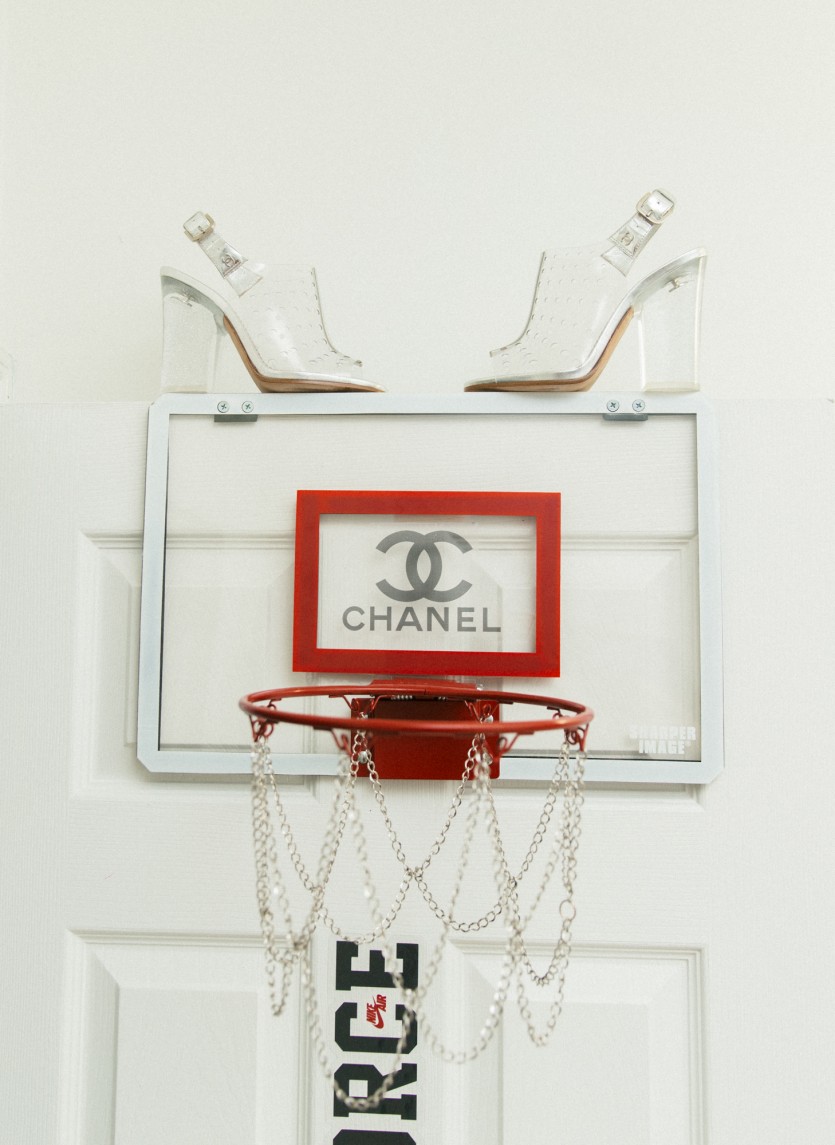 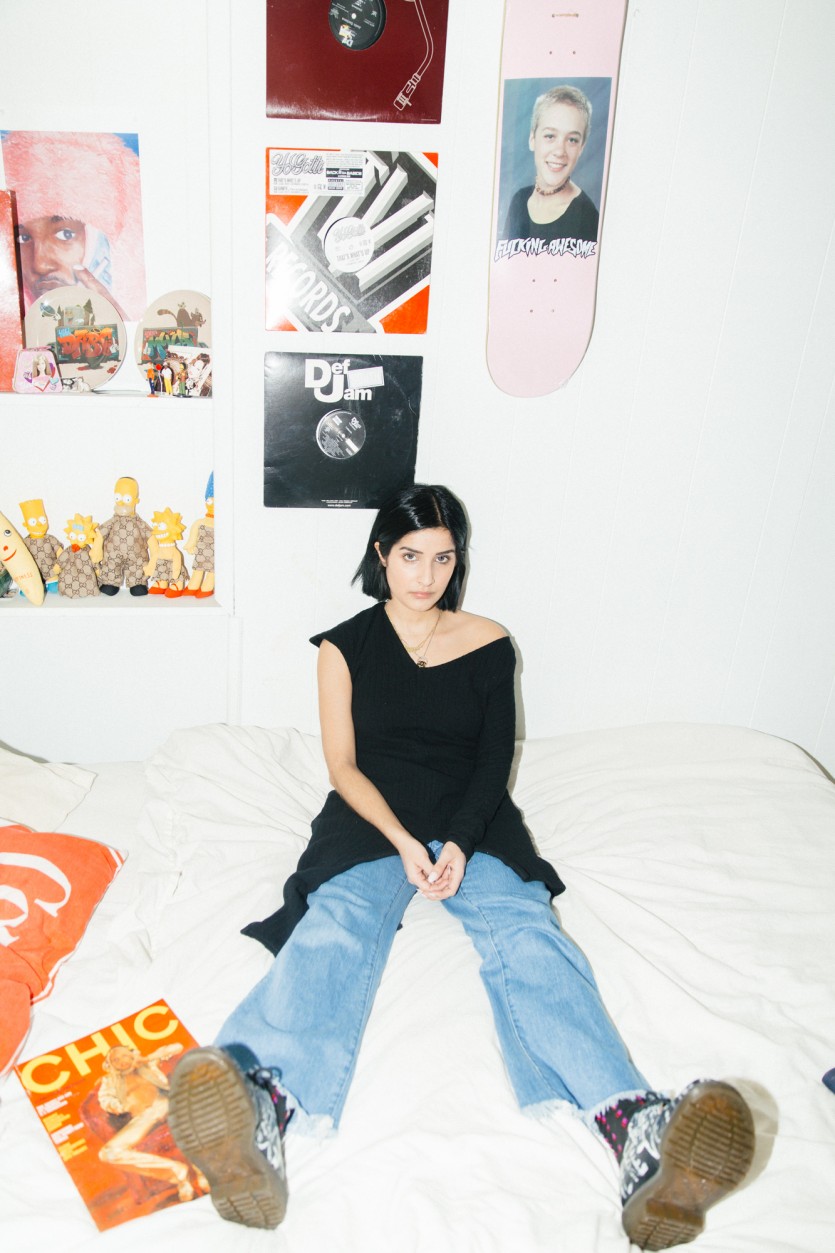 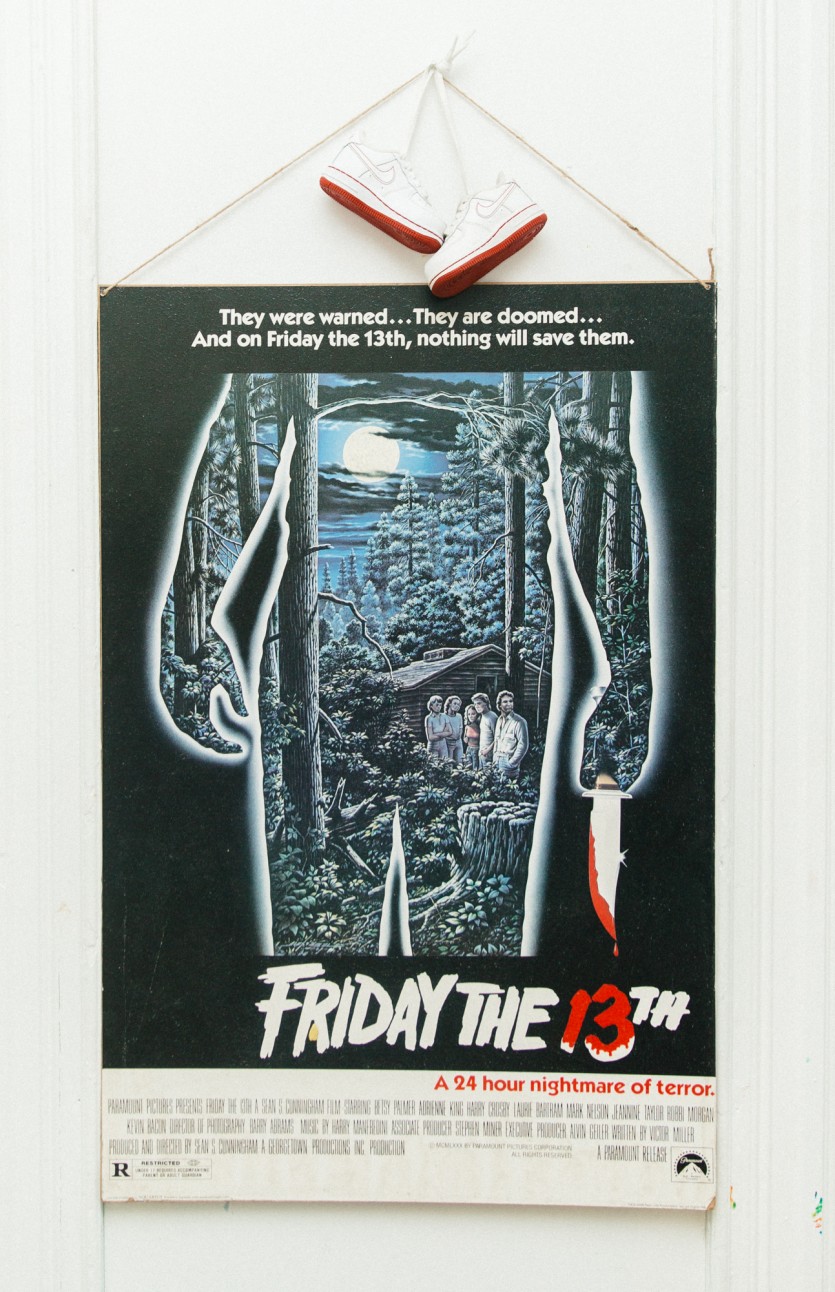 “It’s a really exciting time for fashion, because people are... Read More 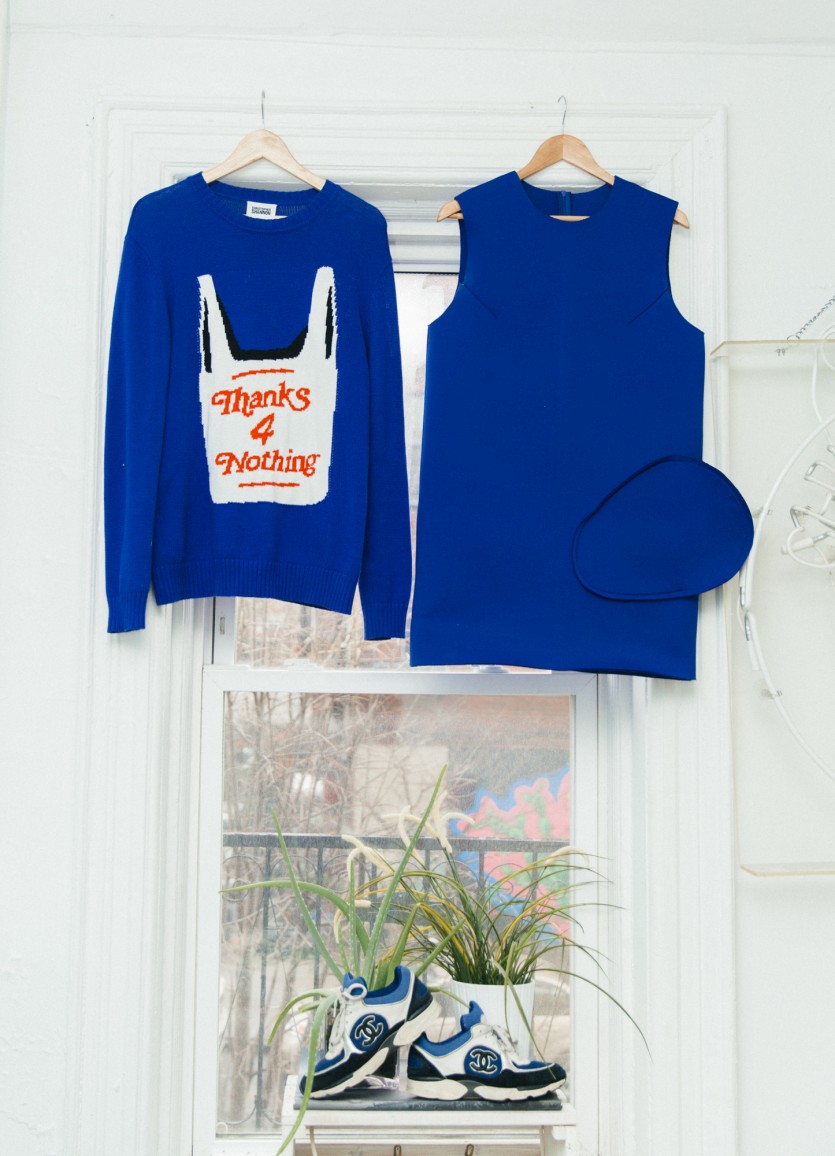 “New York is super inspiring for fashion, and not just... Read More 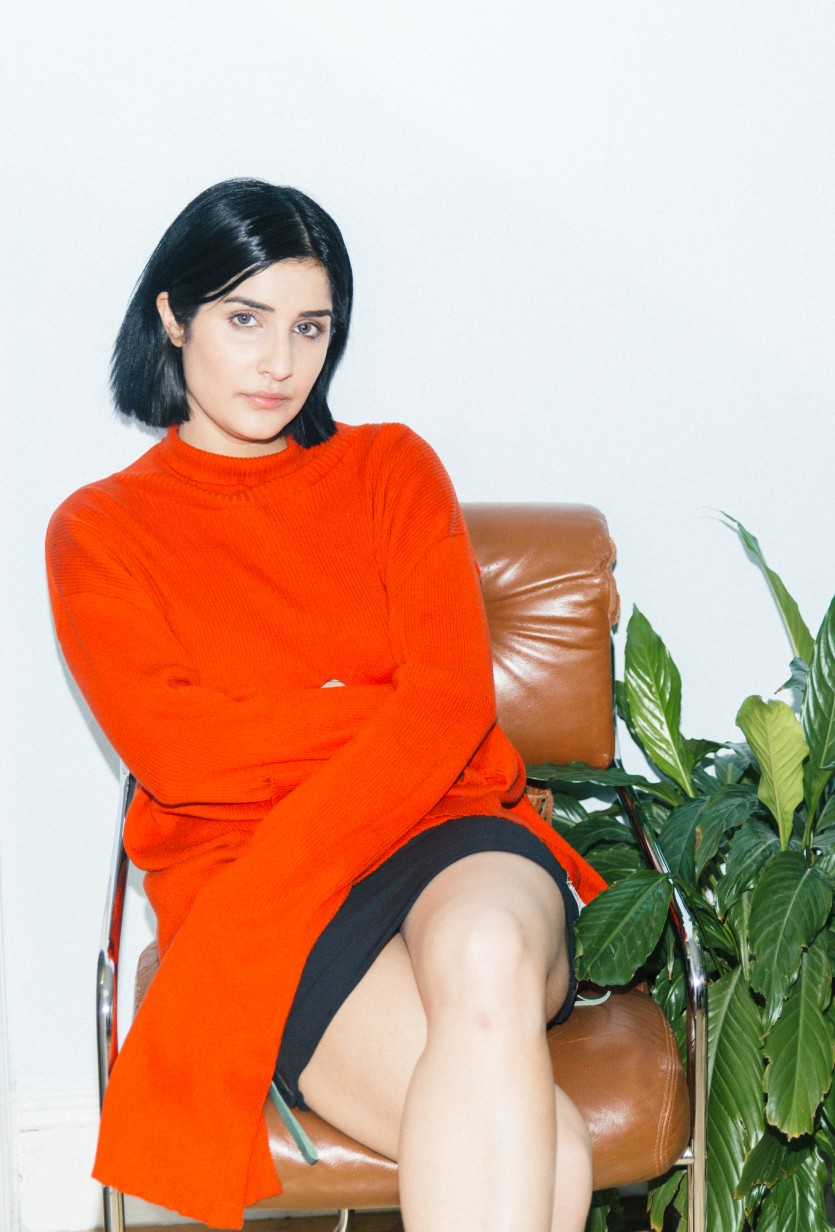 “I’m not precious about Instagram, I really don’t care. I... Read More 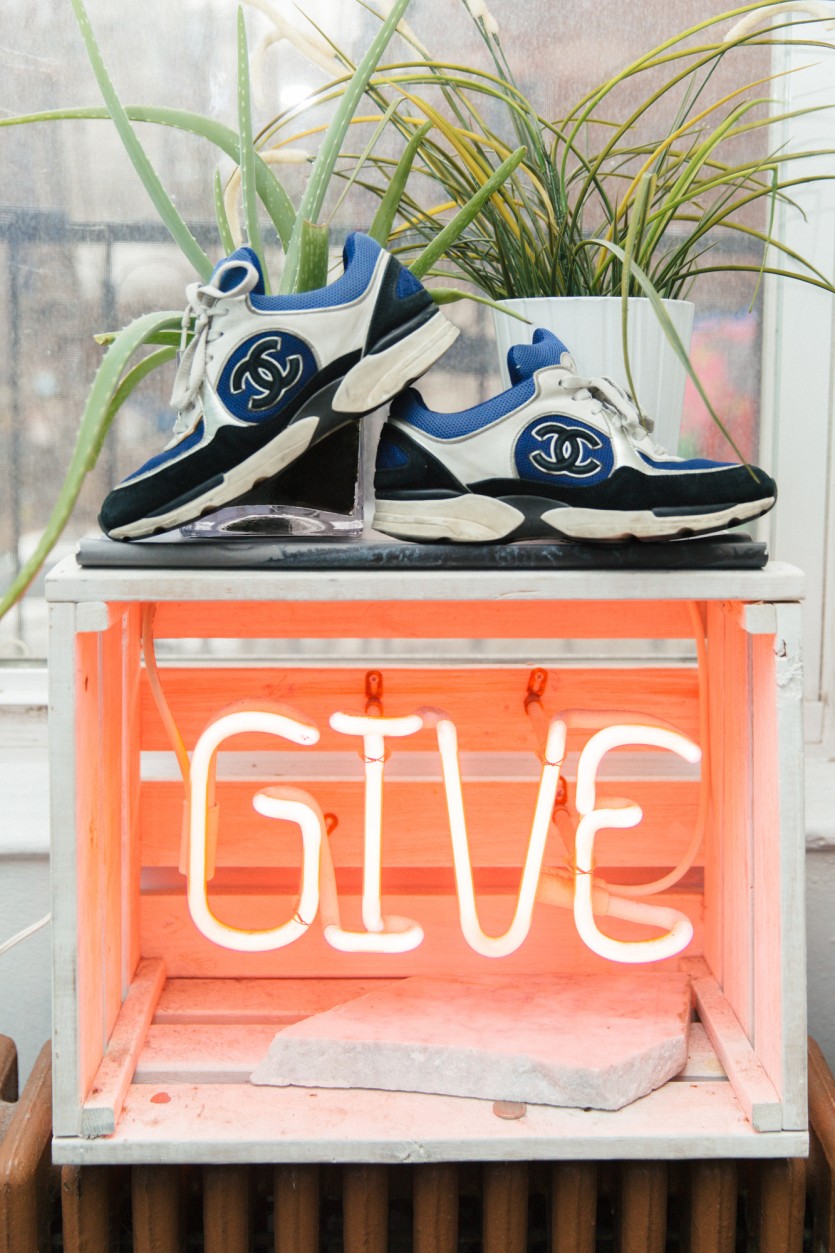 “One of my best friends is a big bootleg fan... Read More 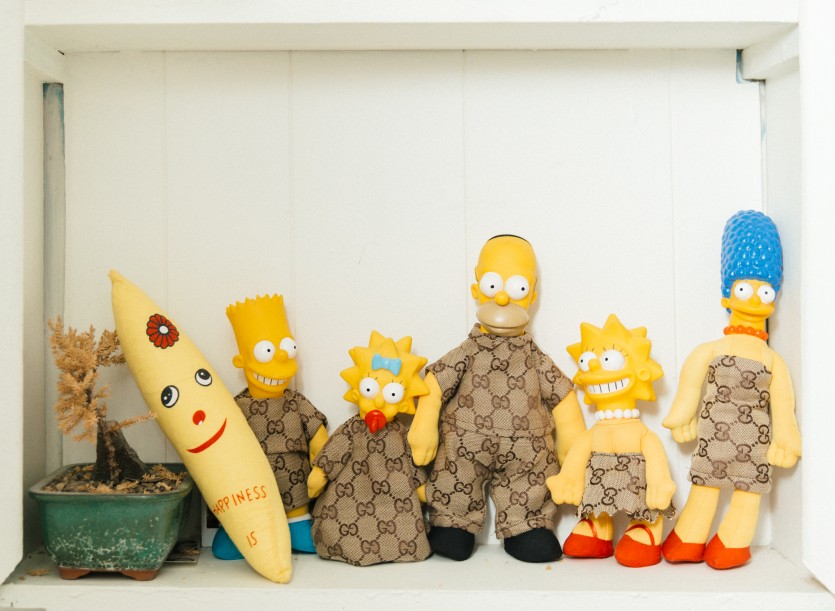 “I’m a complete control freak. People are constantly like, 'why... Read More 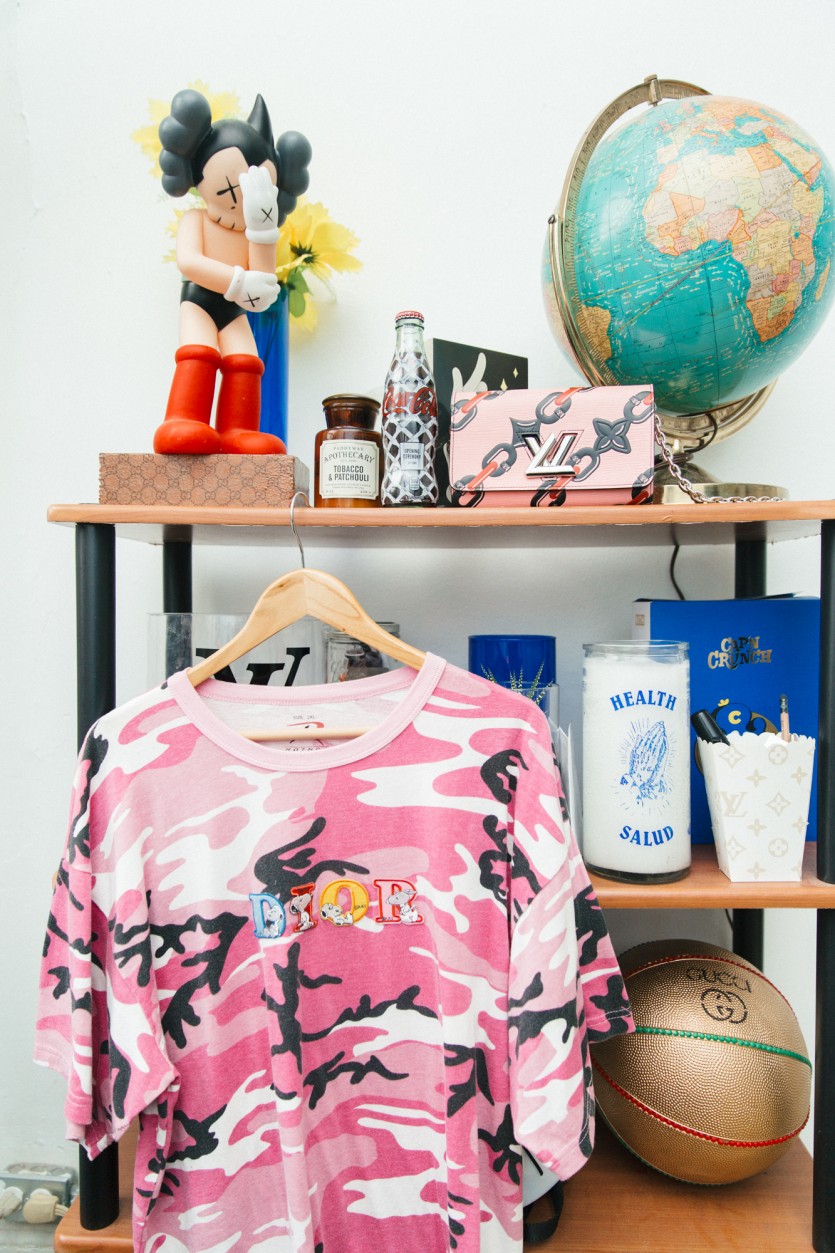 On her favorite places in New York: “Every morning I’ll... Read More 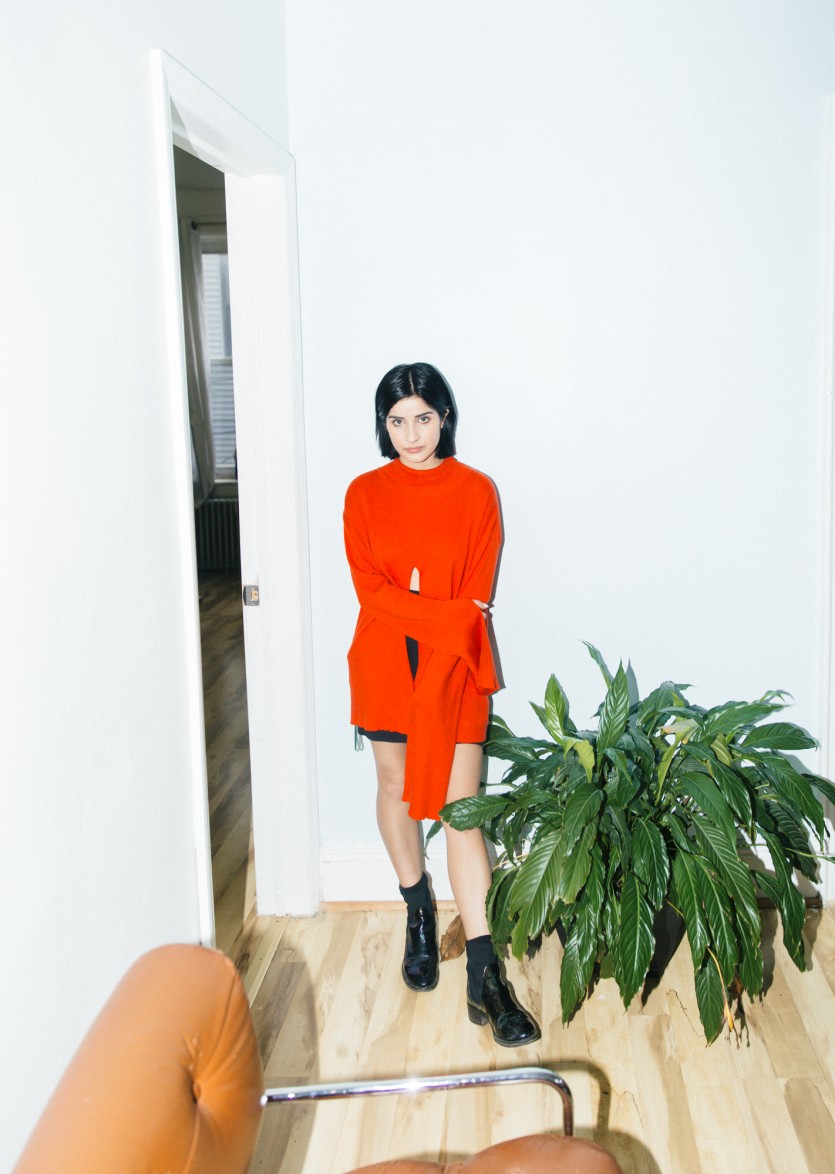 “I have an older brother who was super into Kappa,... Read More 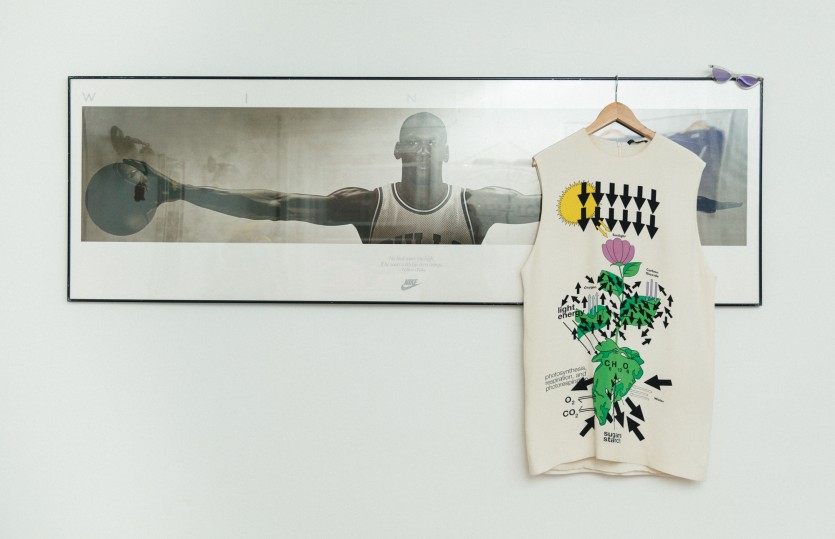 “I would love to come on board [with a brand]... Read More 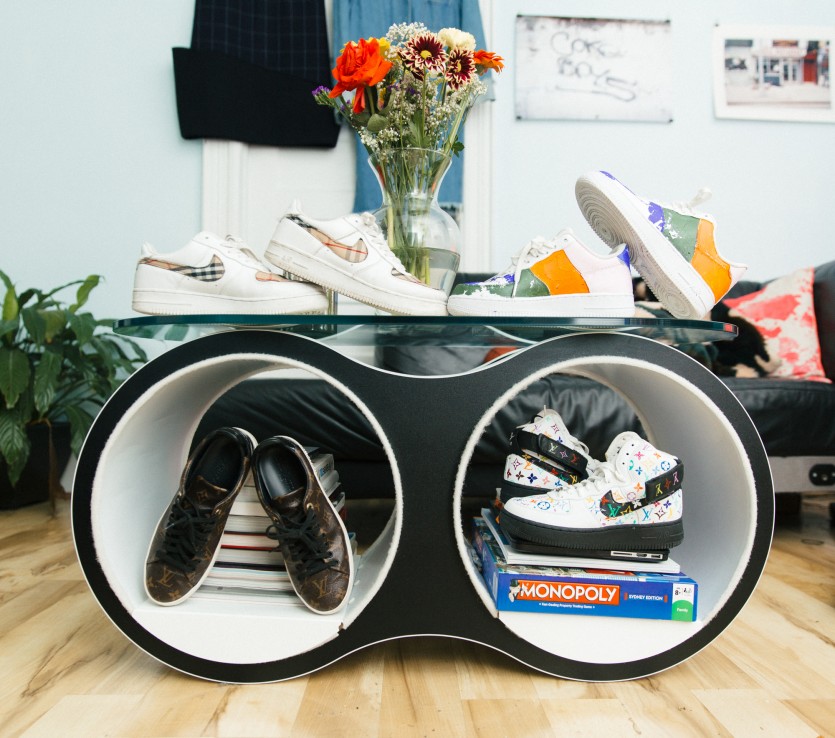 “When I was in high school, I had a clothing... Read More 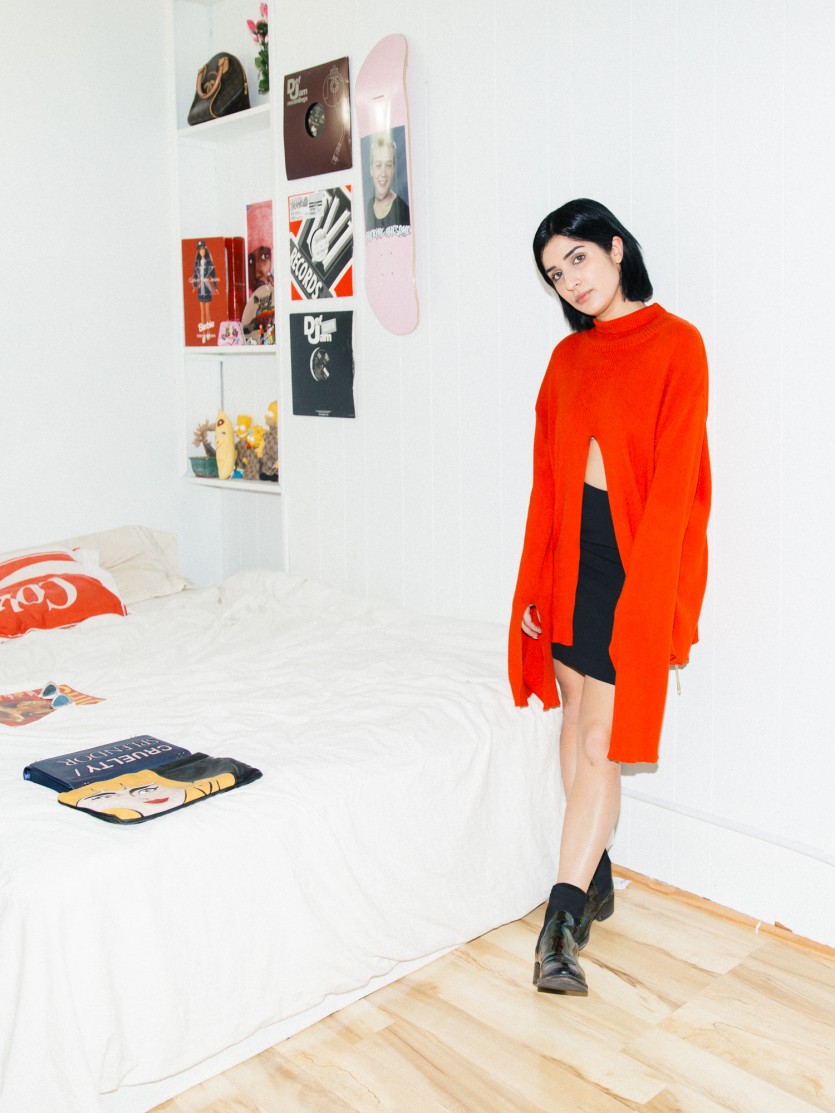 “I was working in fashion in Australia, and I moved... Read More 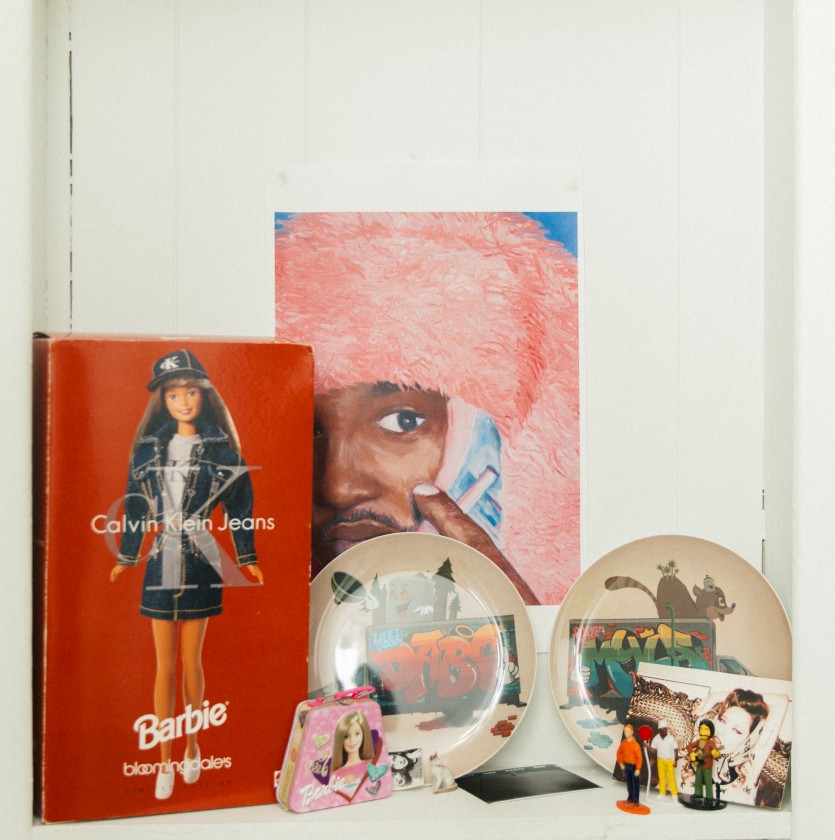 “That’s the thing that I love about luxury designers, it... Read More 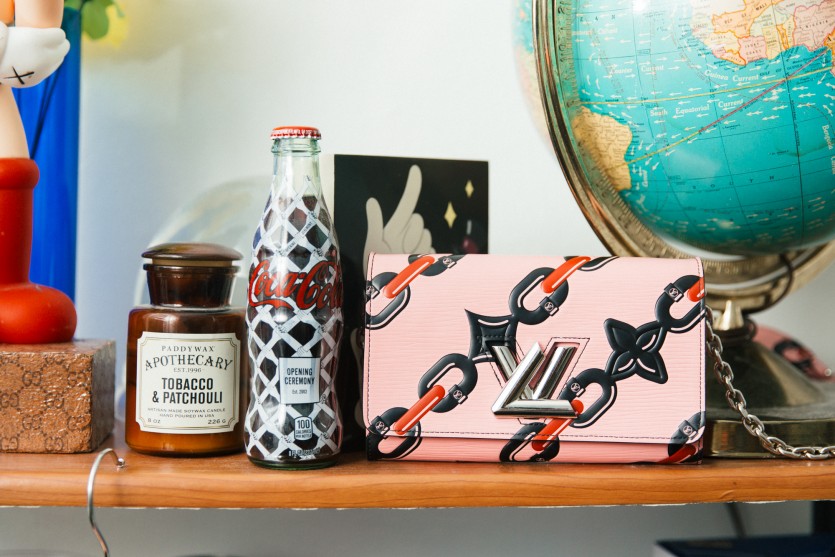 “My mom is super into fashion, and she was always... Read More 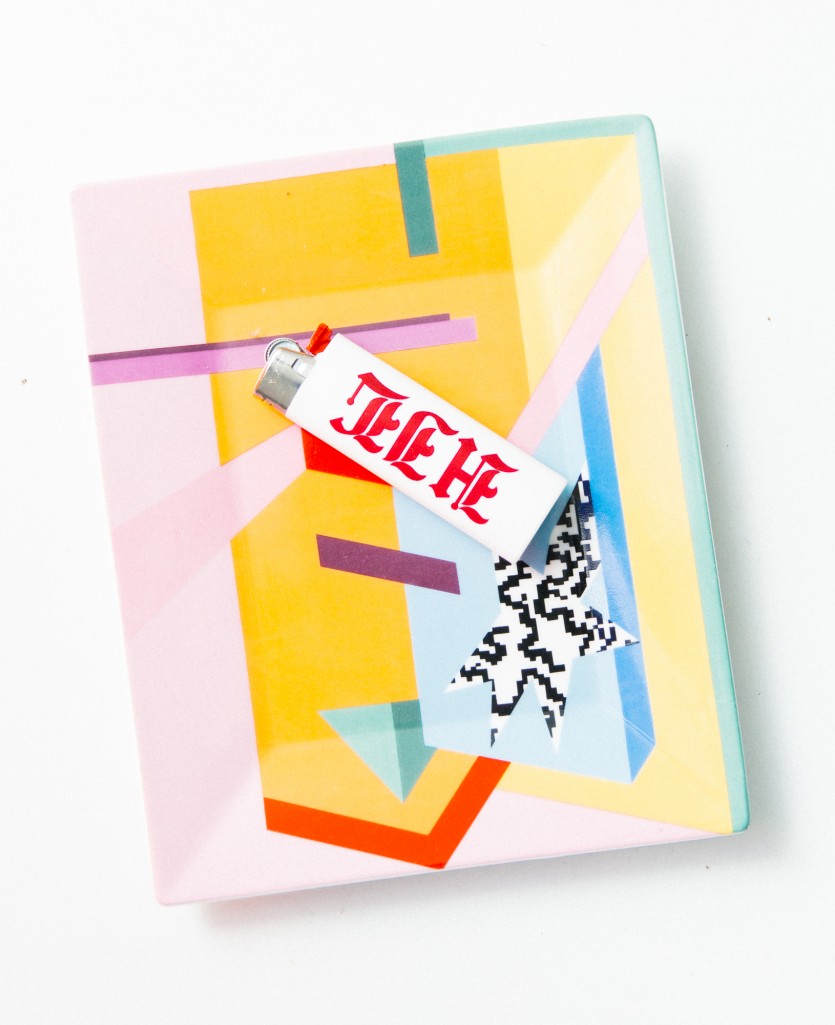 “I love that Undercover clutch, the one that turns on... Read More 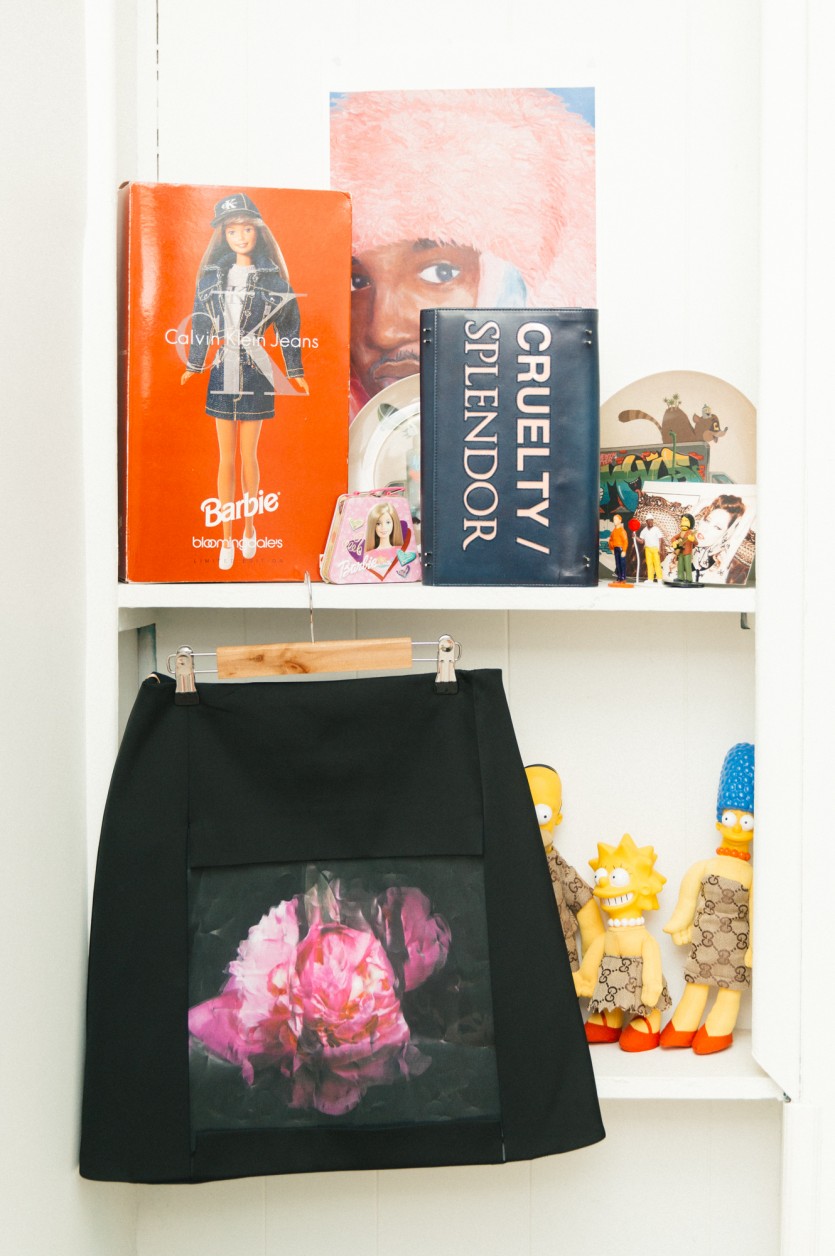 “I love all the bootleg inhalers because I have asthma... Read More 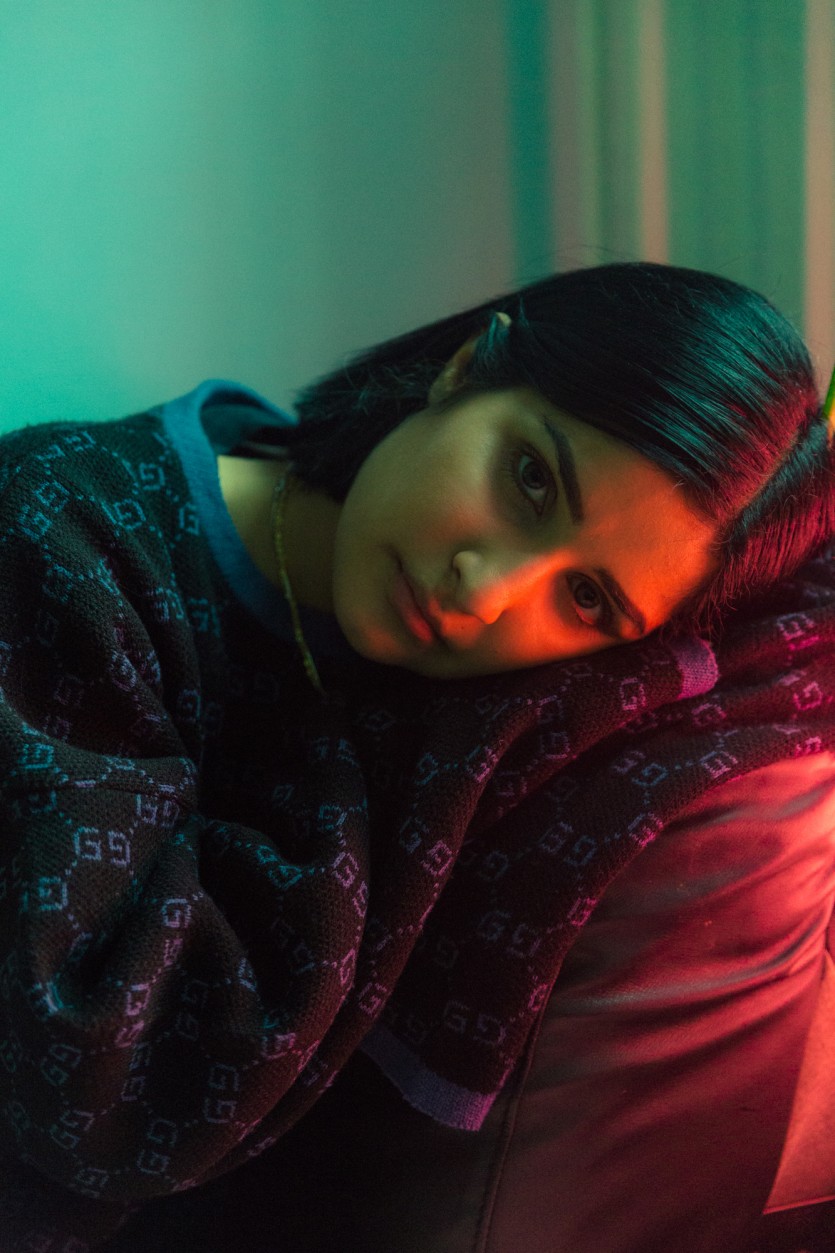 “I love CHANEL cosmetics. They have amazing eyeliner and really... Read More 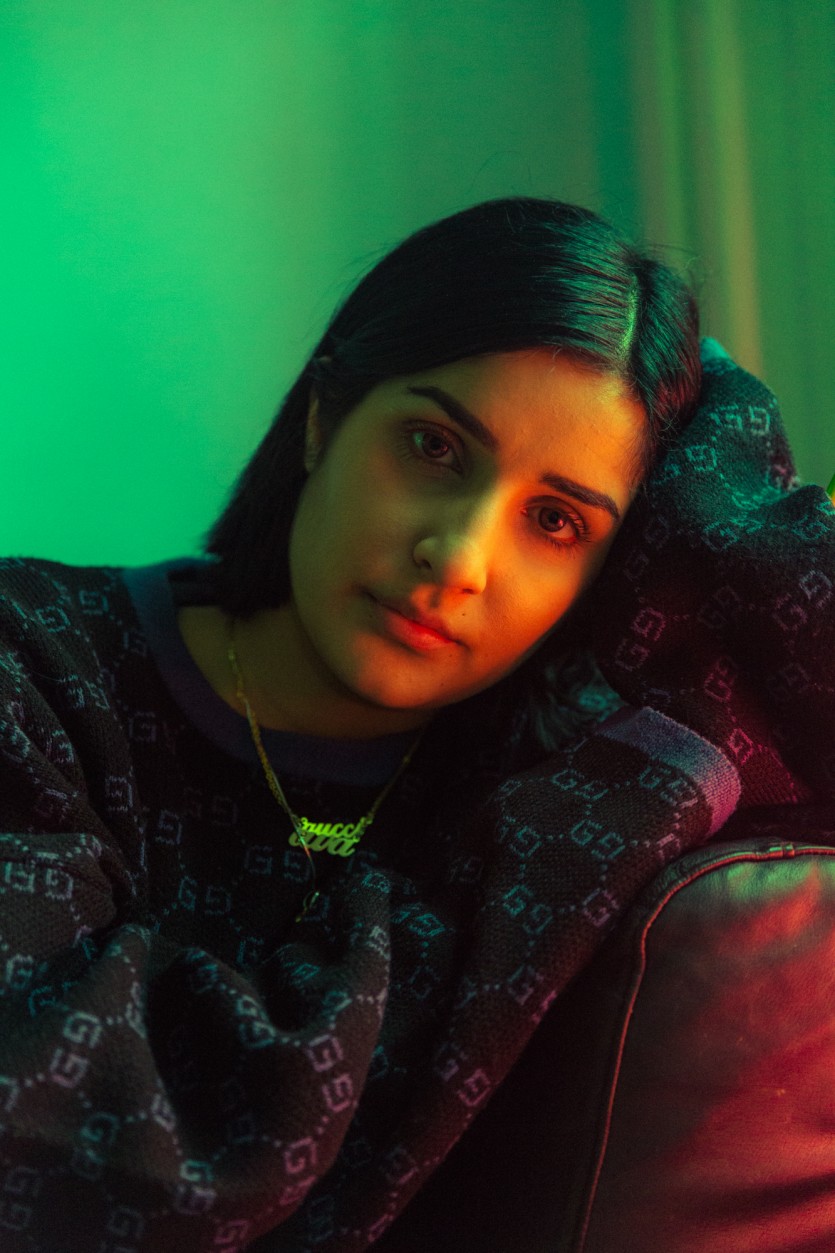 “My advice for people who want to work in fashion:... Read More 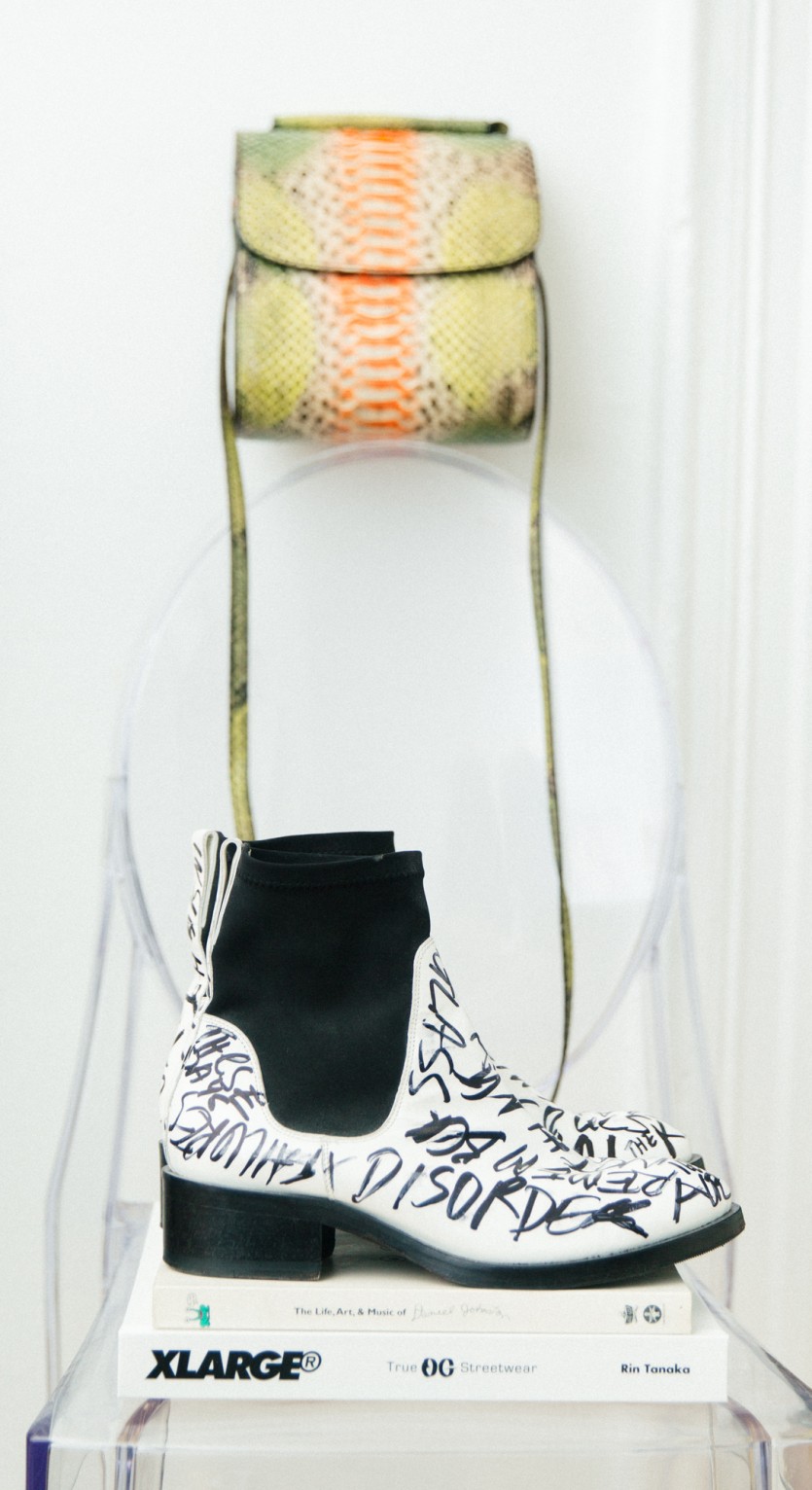