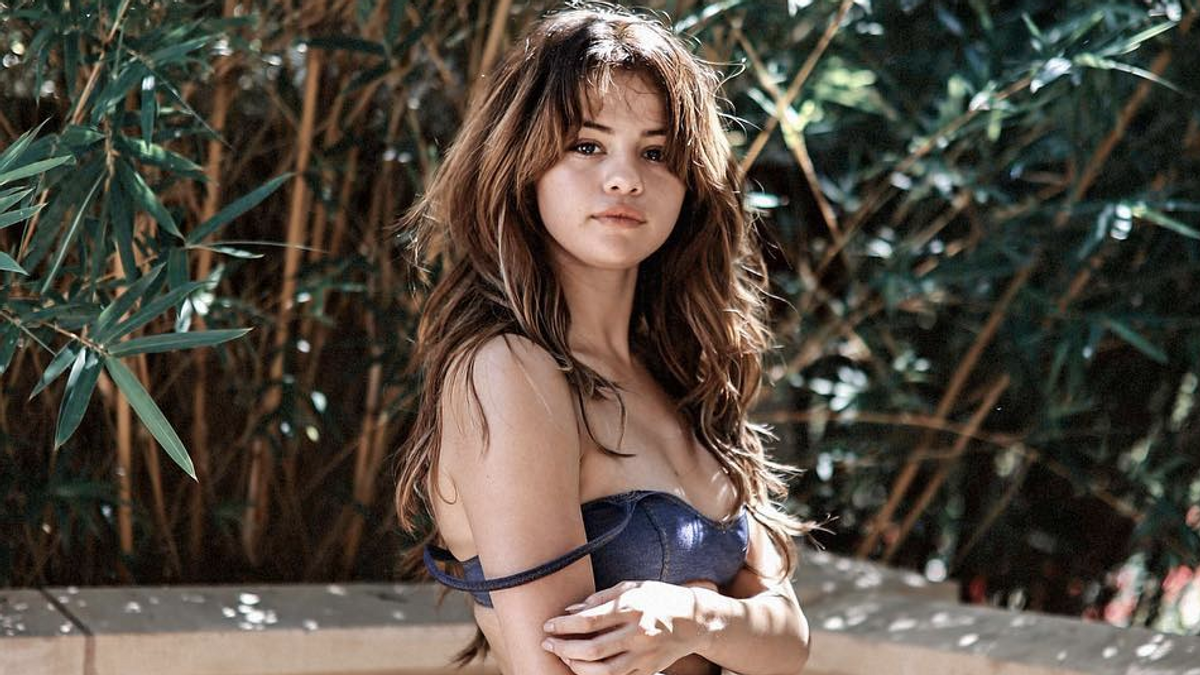 5 Reasons Why Selena Gomez Is the Ultimate Power Woman

Producer has now been added to her long list of accomplishments.

While the term “power woman” is thrown around pretty lightly, it happens to be the perfect way to describe singer-slash-actress-slash-designer and now producer of Netflix’s 13 Reasons Why, Selena Gomez. Take a second to think about it: despite growing up in the spotlight and having questionable taste in boys (yes, we’ll call them boys), the star has made it to full-blown adulthood with very little scandal. She’s constantly taking on big new projects, professing her love for her family, friends, and fans, and making inspirational speeches that truly warm our hearts. If that’s not the full package, we don’t know what is.

Read on for all the reasons Selena inspires us day to day. The list basically calls for an extremely cheesy but possibly necessary shout of “Get it, girl!”

1. Acting and Singing Are Far From Her Only Talents

Chart-topping hits, an acting career that began with Barney—for some people, those accomplishments would be satisfying enough. But Selena has more than two interests (same), and recently announced a partnership with Coach (yay) and a new Netflix gig. She’s credited as producer of the series 13 Reasons Why, out March 31, and the murder mystery show already looks like a hit.

Talking about personal struggles is never easy, but at the American Music Awards, Selena did just that, revealing she took a break from working to focus on her mental health. “If you are broken, you do not have to stay broken,” she told the crowd and viewers at home. It was definitely the most quotable moment of the night, and also inspired other stars, including Lady Gaga.

3. She Handles Drama With Pure Class

We can’t imagine how annoying it is to constantly be connected to your old boyfriend (the Biebs), or to be scrutinized for dating a maybe-friend’s ex (The Weeknd). Still, Selena does a pretty good job of ignoring that pressure and doing what feels right for her—not what’s suggested by fans and the media.

4. We Can't Help But Covet Her Style

Dinosaur sweaters? Double-buckle belts? Sparkles, slip dresses, and full denim looks? Selena doesn’t shy away from daring pieces or out-there trends, and she manages to find a way to pull it off—whatever *it* is.

5. She Shows Support For Her Loved Ones

How many times has Selena been the friend cheering Taylor Swift on? Or sent her mom a sweet shoutout on social media? She supports the women in her life, which is important, and comes across as completely genuine while doing so.