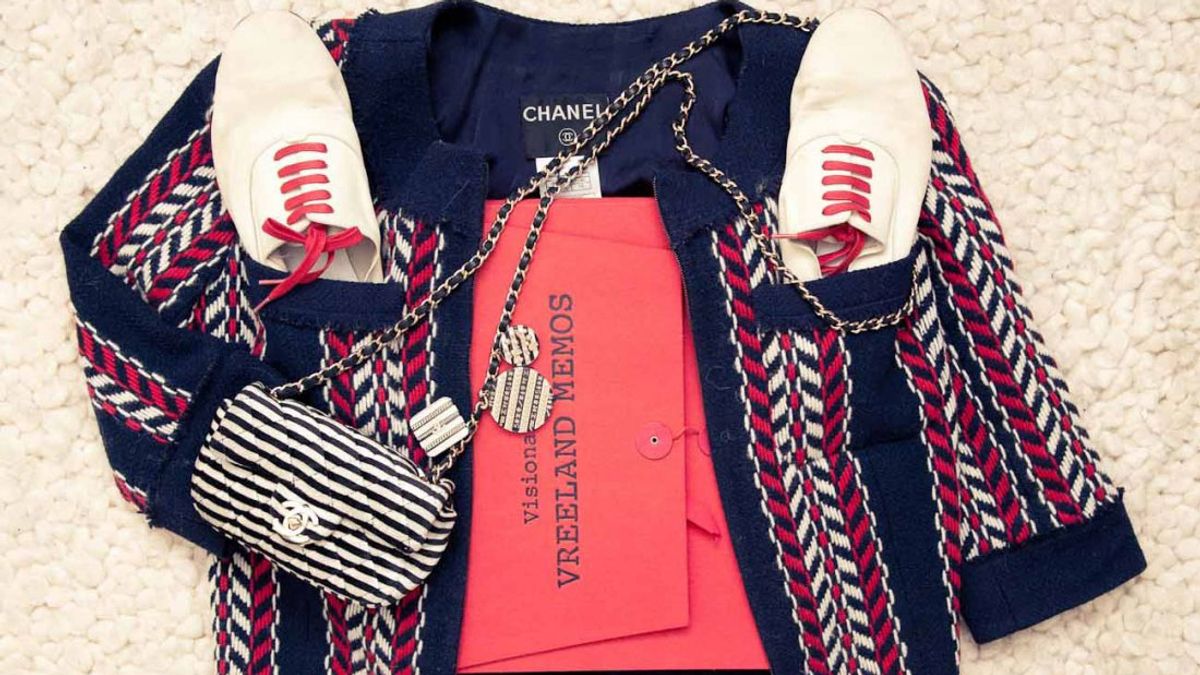 We’ve put together a list of all Women’s March-esque events happening, just for you.

Now that @realDonaldTrump is officially the 45th President (ugh...) now begins a four year-long road of standing up for what you believe in and standing up for justice if you don’t subscribe to Trump’s brand of radical nationalism and misogyny. Tomorrow is the Women’s March in Washington, but if you aren’t able to make it, don’t despair. There are literally hundreds of things happening today and tomorrow to get involved with. Below are just a few.

What: Bridge Together Golden Gate
Where: Golden Gate Bridge
When: Friday, January 20th // 10am - 12pm

With the aim of creating “a human bridge of togetherness,” people will be gathering at the Golden Gate Bridge at 10 AM to create a human chain across the bridge. The event’s Facebook page calls it a “collaborative, grassroots, community-based demonstration and performance art piece.” Those attending are asked to bring a purple ribbon, scarf, or piece of fabric as the human chain will be linked together by those holding purple fabric in order to signify unity and anti-bullying.

Those in Seattle on January 20th are urged to take to the streets in order to “build a wall of mass resistance against Trump, and to defend immigrants, women, Muslims, LGBTQ people, and all others targeted by his presidency.” You can see the Facebook group here.

Organized by the Answer Coalition, civilians are being urged to gather at Market Street and Hyde Street in San Francisco on Inauguration Day in order to stage a demonstration. Check out the Facebook event here.

What: Inauguration Day Sidewalk Protest in the Peninsula
Where: Along the El Camino Real (ECR) From San Francisco to San Jose
When: Friday, January 20th // 12pm - 1pm

Civilians will be forming along the El Camino Real on Friday afternoon in a sidewalk protest against Trump’s presidency. Those attending are encouraged to “bring banners and signs expressing whatever concerns you the most about the new administration.” You can read more on the event here.

Those able to travel to this area on Inauguration Day are encouraged to do so to unite together and “send a clear message and [to] work together on the issues that affect the people at the local level.” There will be guest speakers and performers (TBA), and the event will be using hashtags #UnitedAgainstHate and #CAForProgress. Find out more here.

Those in the Palo Alto area are encouraged to bring their signs at 5pm today to stand up for what they believe in. Sign-making supplies will be available to those who need it. This corner of El Camino Real and Embarcadero Road is viewed as a traditional protest spot and is the same place that the “No Iraq Surge” protest was held in 2004. See here for more information.

What better way to work out your frustration than with a good sweat sesh? On Saturday The Monster Cycle will be hosting an all-day ride led by female instructors to support the Women’s March happening in Washington, and the day will be concluded with a final ride led together by all five of the female instructors who will be teaching throughout the day. Individual classes are $33 and a portion of the proceeds will be going to Planned Parenthood. You can sign up here. PS. A few of their partners for FEMNSTR include Outdoor Voices, WellWell, and Kiehl’s, so if you weren’t already convinced to sign up, allow that piece of information to be the icing on the cake.

What: Sister Marches
Where: (Most Likely) In Your State
When: Saturday, January 21st

Considering it’s almost next to impossible for *everyone* to make it to Washington, there are (as of right now) 616 sister marches happening around the U.S. on Saturday in support of the main march happening in D.C. To find out more details (such as start times) on your state’s march, click here.