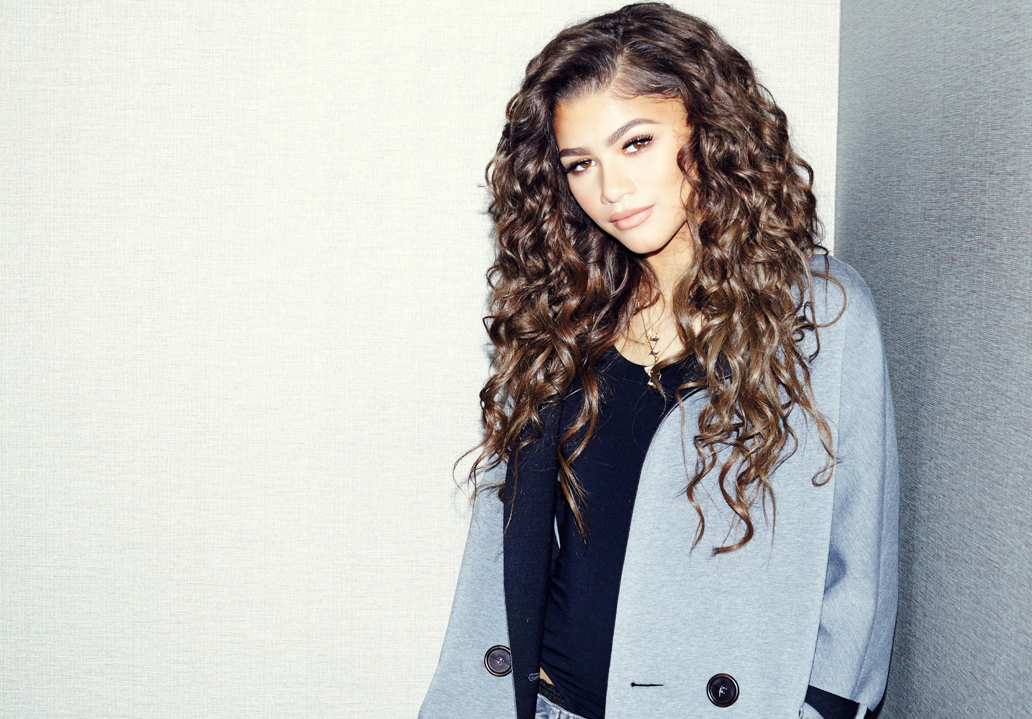 Celebs are gearing up to fight for our rights. Plus: A before-you-go guide for those who plan to march with them.

“We will send a bold message to our new government on their first day in office, and to the world, that women’s rights are human rights,” reads the mission statement of The Women’s March on Washington. “We stand together, recognizing that defending the most marginalized among us is defending all of us.”

And a few prominent women—including actresses, singers, performers and activists—will be amongst the 200,000 people expected to march in Washington D.C. on January 21, the day after the inauguration, to raise awareness of that message.

Actress America Ferrera, who was a strong supporter of Hillary Clinton’s campaign, is chairing the The Artist’s Table committee, which was created to help elevate news of the demonstration. Katy Perry (whose song “Roar” was a staple at Clinton’s campaign rallies and events) and fellow performer Zendaya are set to demonstrate alongside Oscar winners like Scarlett Johansson, Patricia Arquette, Julianne Moore, Frances McDormand, and Cher. 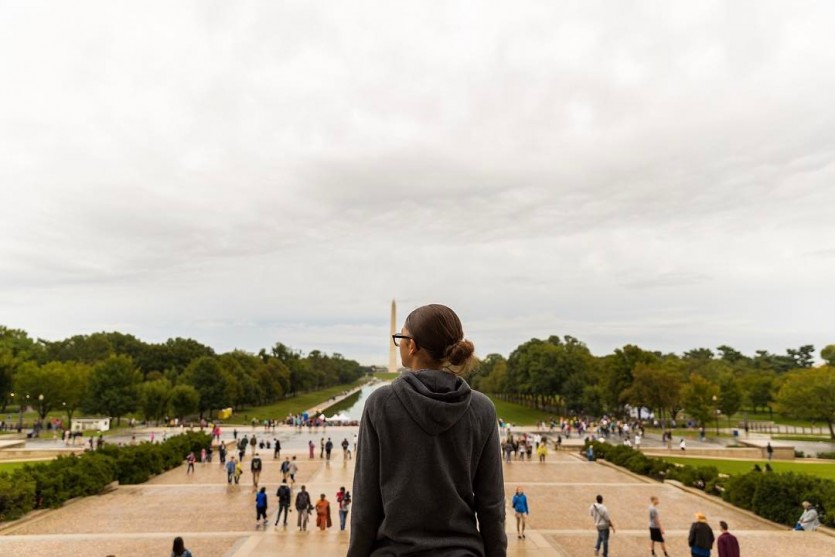 “Since the election, so many fear that their voices will go unheard,” Ferrara said in a statement. “As artists, women, and most importantly dedicated Americans, it is critical that we stand together in solidarity for the protection, dignity and rights of our communities.”

Johansson criticized the incoming administration for “attacking” reproductive rights and said she is marching to “make my voice heard and stand up for what I believe in.”

Julianne Moore tweeted: “On Jan 21st, I’ll be at the @womensmarch fighting for equality, because women’s rights are human rights. #WhyIMarch” to which actress Jessica Chastain replied, “See you there!”

Moore is aligned with Moms Demand Action, a group which demands stricter gun control laws. It’s an issue Amy Schumer has also spoken out about since 2015, when a gunman opened fire at a Lafayette, LA showing of her film Trainwreck, killing three people and injuring nine. Schumer, who supports Everytown For Gun Safety, joins other TV stars at the demonstration, including Debra Messing, Uzo Aduba, Olivia Wilde, Constance Wu and Amber Tamblyn. 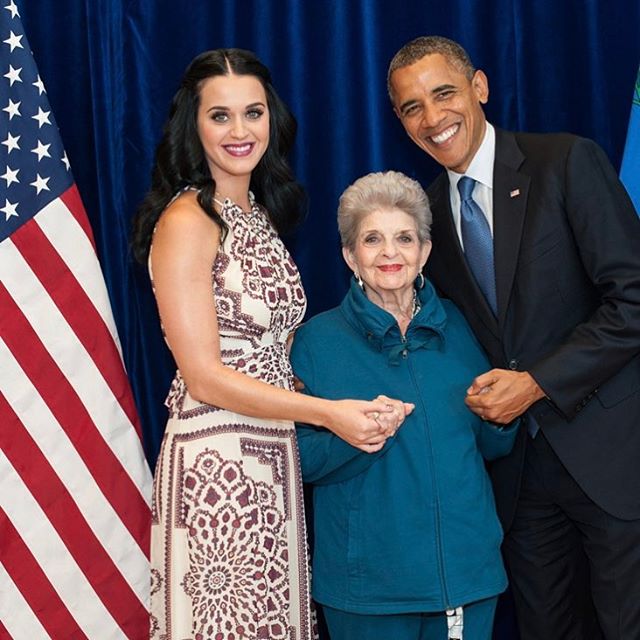 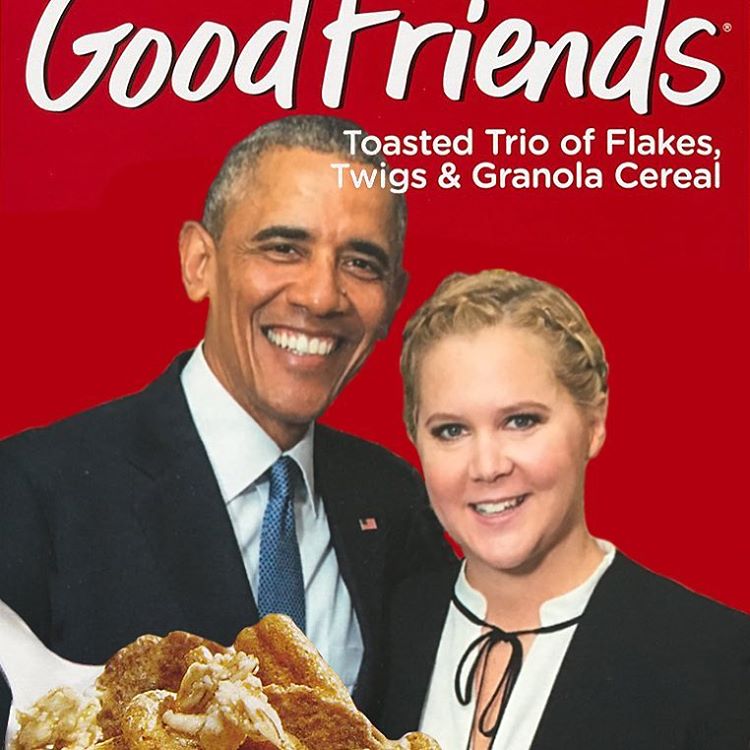 Fellow comedian Chelsea Handler is not going to D.C.—but she will lead a sister march in Park City, Utah during the 2017 Sundance Film Festival.

“If there’s anything I learned in the last year, it’s that we need to be louder and stronger than ever about what we believe in, so I joined some incredible women from around the country to bring our voices together in the streets of Park City,” Handler said in a statement. “The Women's March on Main (Street) will be an opportunity for the creative community and those in Utah to stand beside those in D.C.”

In December, feminist activist Gloria Steinem signed on as a co-chair of The Women’s March on Washington and Planned Parenthood, the largest single provider of reproductive health services in the U.S., became one of the group’s 70+ partners.

“We will send a strong message to the incoming administration that millions of people across this country are prepared to fight attacks on reproductive health care, abortion services, and access to Planned Parenthood, as they intersect with the rights of young people, people of color, immigrants, and people of all faiths, backgrounds, and incomes,” announced Planned Parenthood president Cecile Richards.

Planning to join the protesters in D.C.? Here a few pointers which can help you prepare and protect yourself during the Women’s March on Washington: 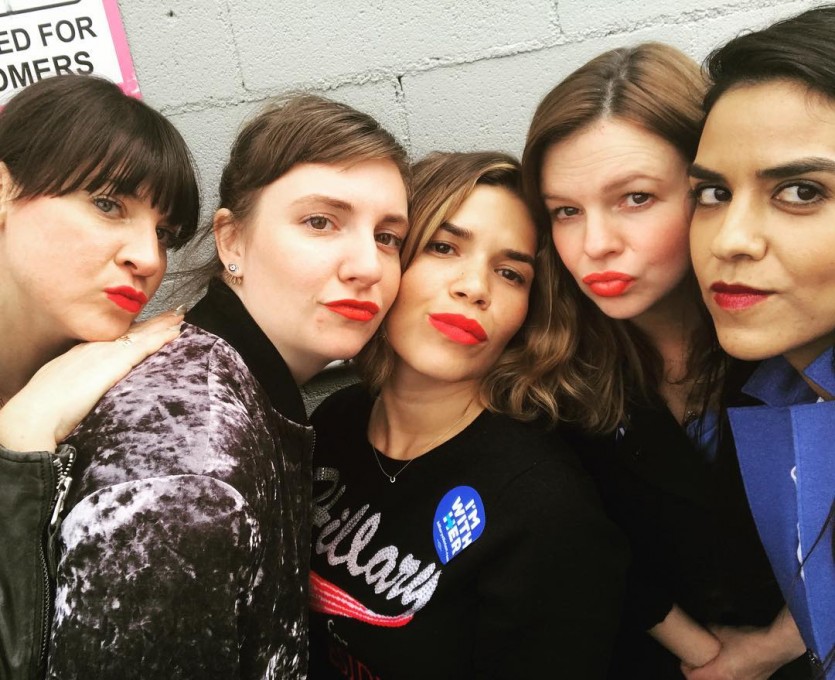 According to the Women’s March FAQ page, backpacks will not permitted at the march unless they are clear and smaller than 17”x12”x6”. In addition, any bags/totes/purses for small personal items should be no larger than 8”x6”x4”.* Consider zipping your items into a small body bag, fanny pack or even into your coat pockets.

Marchers are allowed to carry handheld flags, posters and signs—however, no flags or signs may be attached to any poles or posts.

In addition to your ID and a small bit of money, you may want to bring: an extra pair of thick, dry socks, an energy bar or easy to carry snack, a water bottle, plastic poncho or garbage bag, portable charger, bandaids, and a bandana.

*For marchers who have medical needs or for mothers who need baby bags or breast pumps, please ensure that your supplies fit into the above clear backpack.

March organizers advise participants to plan ahead and dress accordingly. Organizers emphasize preparing for EXTREME COLD—“Even if the temperatures are higher than normal, standing outside for hours at a time will impact you.” That means layers (hey, you can also take some off if needed), thermals, and insulated, breathable fabrics. 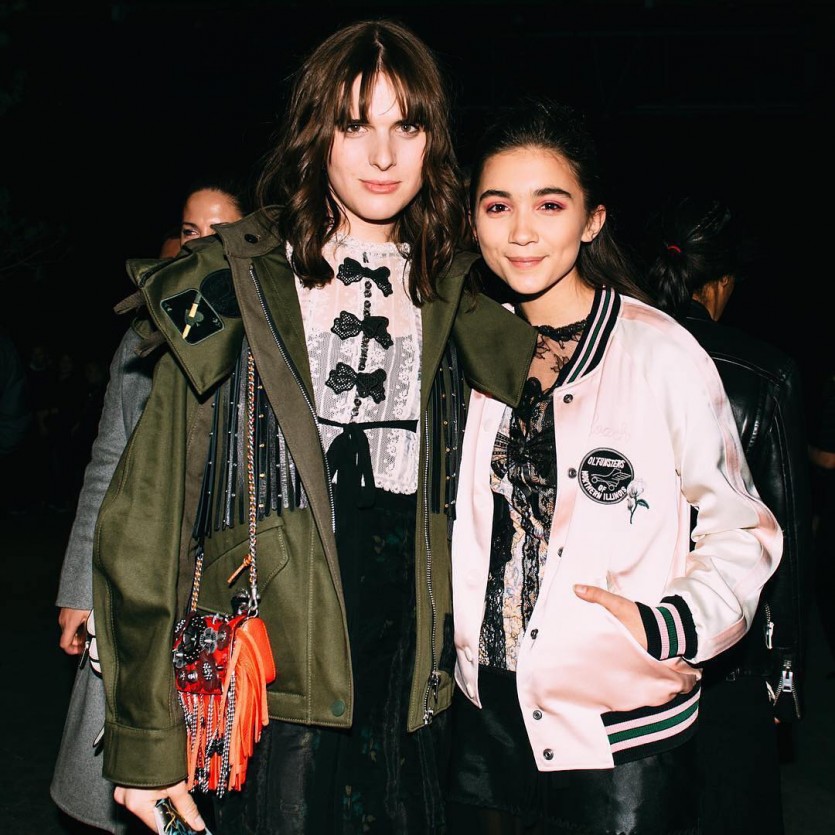 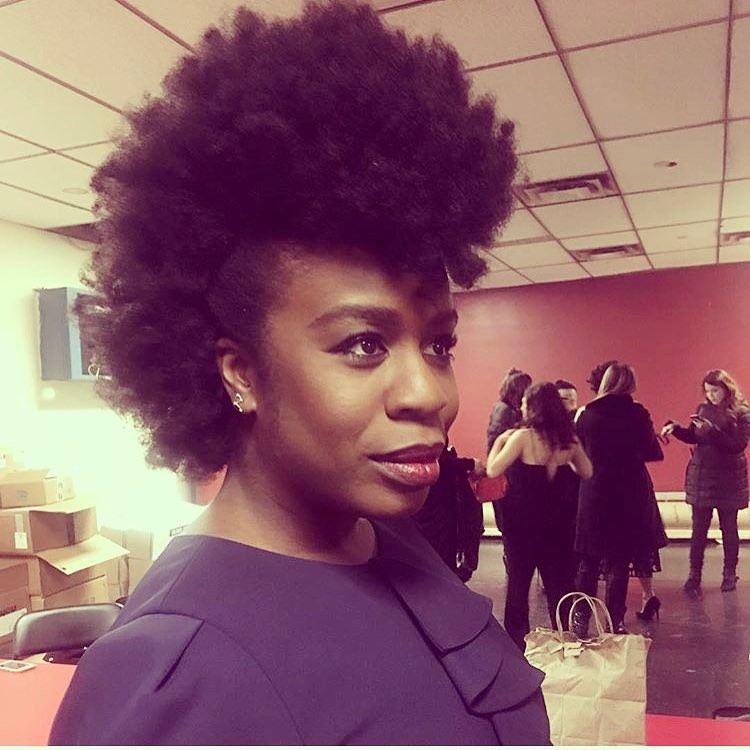 1. Check out the Prepare to March video, narrated by Rosie Perez and prepared by the march organizers.

2. Download the Women’s March on Washington app so you can stay on top of updates, announcements and other important day-of information.

3. Learn how to keep yourself cybersecure with Surveillance Self Defense. This site also includes information on what to do if you are arrested and what your rights are.