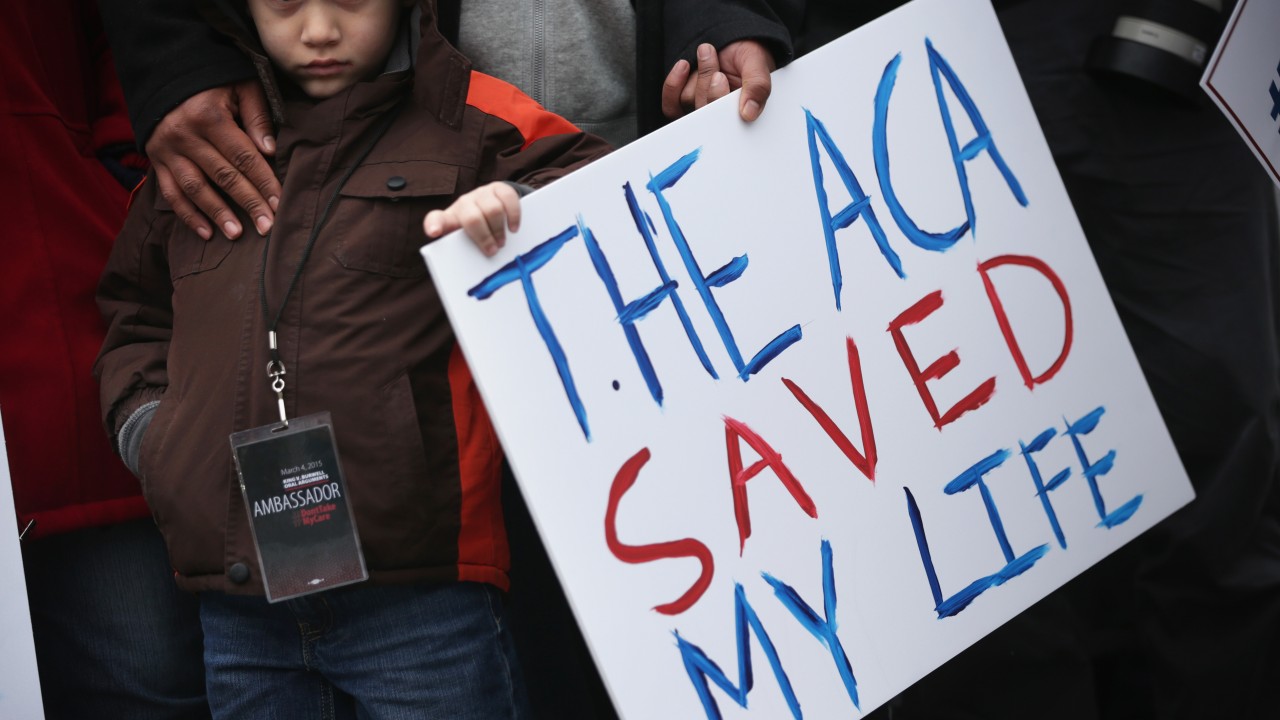 Like, right now. Even in the bathroom at work!

You may have already heard how, late Wednesday night and early this morning, the Senate voted to approve a budget resolution that will allow them to repeal the Affordable Care Act.

With approximately 20 million Americans insured by the ACA, the stakes—as in, actual life or death—have never been higher. And you can actually do something about it.

Since news of the motion has broke, people have been taking to Twitter to share not just the stories of how ACA changed, and in many cases saved their lives; but also to strategize and share information as to what we can all do to actually make a difference.

HOW TO CALL YOUR REPRESENTATIVE ABOUT THE AFFORDABLE CARE ACT

Working on next steps now, but know 2 things-

1. The House takes this up Friday. To call them- enter your zip here: https://t.co/sPvZ5VQspk

When you leave your message or talk to the staffer, do your best to get the to say if they will vote against the ACA repeal.

Chances are the answer will be non-committal, BUT if its not, tweet their answer (w them tagged) to help them be held accountable.

Also, you are going to speak to a staffer of any ranking w phones ringing off the hook. Give your zip code to prove your a district res...

Don't waste your time demanding to speak to the top people. This is a numbers game. Call and get 5 others to call. https://t.co/sPvZ5VQspk

Unsure of what to say? Here’s an easy, succinct script that gets straight to the point.